Eucharia Anunobi's Wealthy Father Refused to Pay for Her University Because She's Female - The Evangelist Opens Up on Her Rise to Fame, Acting & More 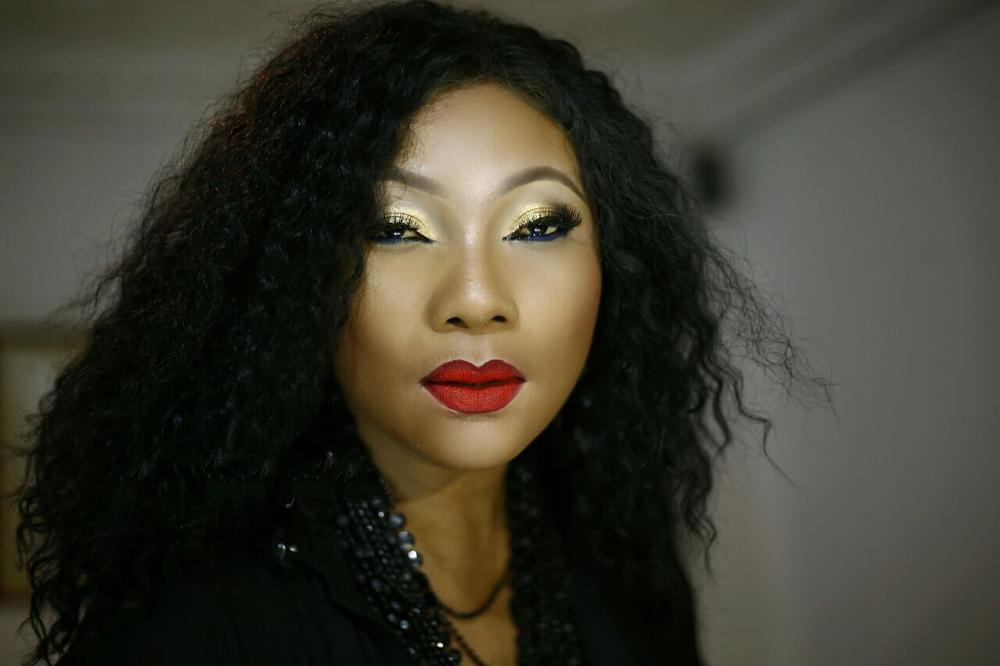 Veteran actress and evangelist, Eucharia Anunobi has gone from modelling to pay her way through university, to praying at the president’s chapel and laying hands on governors. In her most recent interview with The Sun, Eucharia opens up about putting herself through university after her father stopped paying for her education after secondary school saying:

I paid my way through university. I came from a privileged home. My family house was at 5, Musa Yar`adua Street, Victoria Island (in Lagos). I went to St. George’s Primary School, the one at Falomo in Lagos and Army Chidren’s School, Guardian Barrack. I had ‘A’ in most of my subjects in secondary school. The next thing, I supposed to enter university, but my father called the whole family because I am the first-born and says, ‘I don’t have interest in training a girl further after secondary school’. He said he would train only the boys. So, after leaving secondary school with brilliant results, my father said ‘no!’ That was how, on my own at age 16, I started to fight for my destiny.

It was the denouncement of my father that, [after saying] he’s not going to send me or any other girl to university or higher institution that made me seek God early. After that, I started modelling. But I was determined in myself that, if my father said a girl can be nothing, then I would prove him wrong. I used to hear him telling some of his friends that Eucharia is too brilliant to be a girl; she should have been a boy. And I would say to myself ‘na me come make myself boy?’ Why would he be saying that I should have been a boy? On my own, I said a girl must be something and I started digging the Bible. By the grace of God, I fought for myself. I paid for my JAMB and then passed. I went to University of Nigeria, Nsukka, and in those four years, I paid my school fees by myself.

But through it all she remains grateful;

There is a reason my father turned his back on me, because if maybe he left me in the comfort zone or comfort home, I wouldn’t be able to discover who I am.

On how she combines acting and being an evangelist:

Do you know when I started ministering? By the grace of God, I gave my life to God on March 17, 1997, at Holy Ghost Power Ministry Church, Adeniyi Jones, Lagos. March 17, 2017 will make it 20 years I have been with God. I am still acting because I have not left my talent. This is my own definition of being born again. Born again means you have realised and discovered that you were living a life of sin, but now, you want to live a life that would please God.

On accepting scripts as an evangelist:

If they give me the one of Ashawo, I will do. But then, I’m not going to smoke, because I don’t smoke in real life, and I’m not going to drink. I can simulate, for instance, like in drinking, but then, I might not wear clothes that will reveal parts of my body. There is one I did with Mama Patience [Ozokwor], we went to rob a bank. We were carrying AK-47; the gun is heavy o! The title of the movie is ‘Widow’s Gang’.