It's Here! Reminisce aka Alaga Ibile had an Exclusive Listening Session of his Fourth studio album, El Hadj | Get the Scoop! Reminisce and Ehiz of MTV

Rapper Reminisce hosted members of the media and close industry friends to an exclusive listening session of his soon to be released album, El Hadj, at an exquisite event hosted by Ehiz of MTV at the Lotus, Victoria Island, Lagos, on Thursday, August 25th 2016. 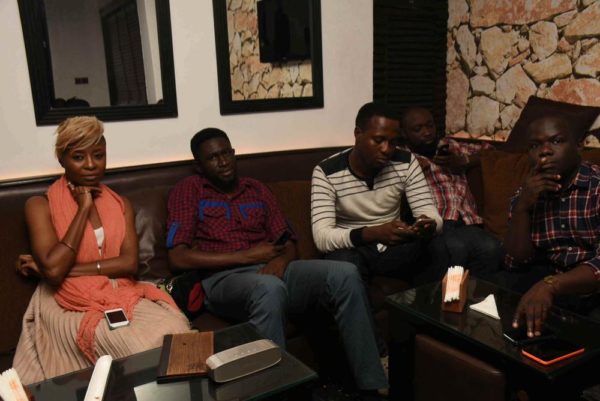 Speaking to the media, Reminisce, said:

“The journey has been a beautiful one, from the launch of Book of Rap Stories in 2012, to the launch of Alaga Ibile in 2013, Baba Hafusa in 2015, and now El Hadj. All I can say is a very big thank you to my supporters all over the world and to my corporate partners Samsung and Diageo who have always been there to support me all the way.”

He added that the album is a carefully constructed body of work, which explores more introspective themes that focus on destiny, deity, love and street credibility. With ElHadj, Reminisce’s versatility as a veteran rapper, fuji artist and afrobeat maestro comes out strongly. Reminisce consummates his art via a masterfully crafted album showcasing artistic development and his maturity as a recording artiste. 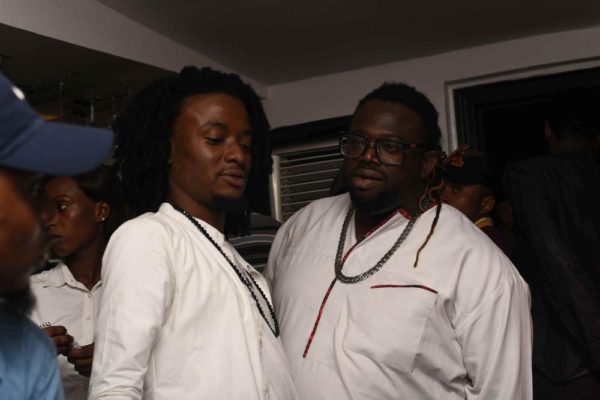 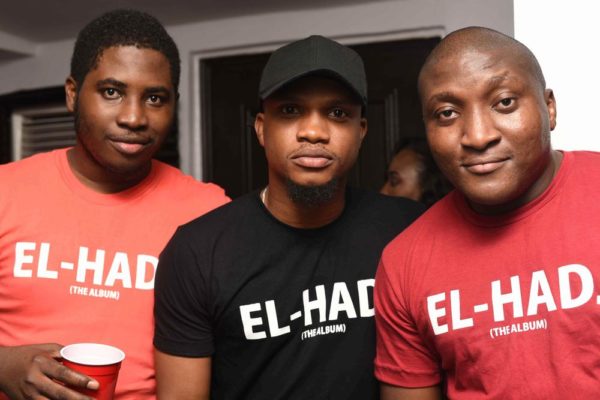 The album, which has 16 tracks and a bonus track, is spiced with the production skills of producers such as Sarz, Sossick, TMXO, TSpize, Camo Blaiz, Tyce, Jomane & PBanks. It also features collaborations with music stars such as 2Baba, Mr. Eazi, Solidstar, Olamide, Seriki, 9ice, Sojay and fast rising hip hop star, Ola Dips. 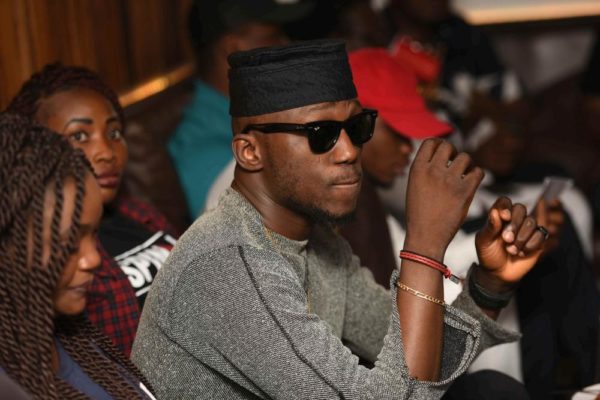 El Hadj is available to pre-order on iTunes and will also be available on all major traditional and digital platforms from today, August 29th 2016.