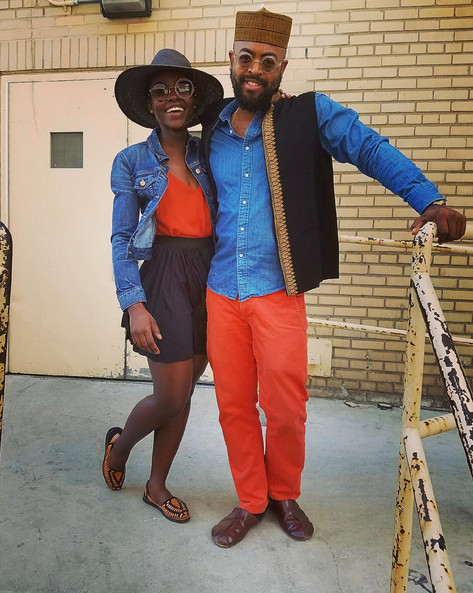 Hollywood actress Lupita Nyong’o has snagged herself a new broyfriend and he is a Nigerian man.

According to US Weekly, she is currently dating GQ Style fashion editor Mobolaji Dawodu. The two were reportedly introduced by mutual friends at a fashion show.

The publication reports that, she has been seeing Mobolaji “for six months” and that he has “discreetly told people they are dating.”

The look so cute together! Mobolaji, who has also worked for fashion magazines like Style.com, Fader, and Details, shared some photos of the two of them recently on Instagram thereby making them “Instagram official”. 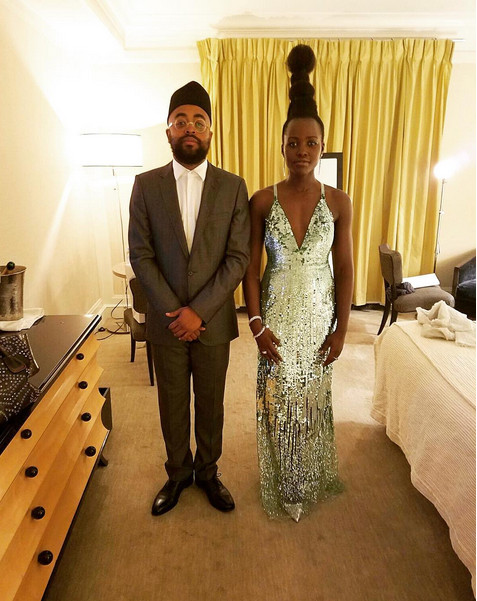 According to reports, Mobolaji is the son of a Nigerian fashion designer and has a young daughter.