Modenine talks about the state of Hip Hop, Korede Bello talks about performing "Godwin" in Church & More | Listen to #Urban96 Podcasts on BN 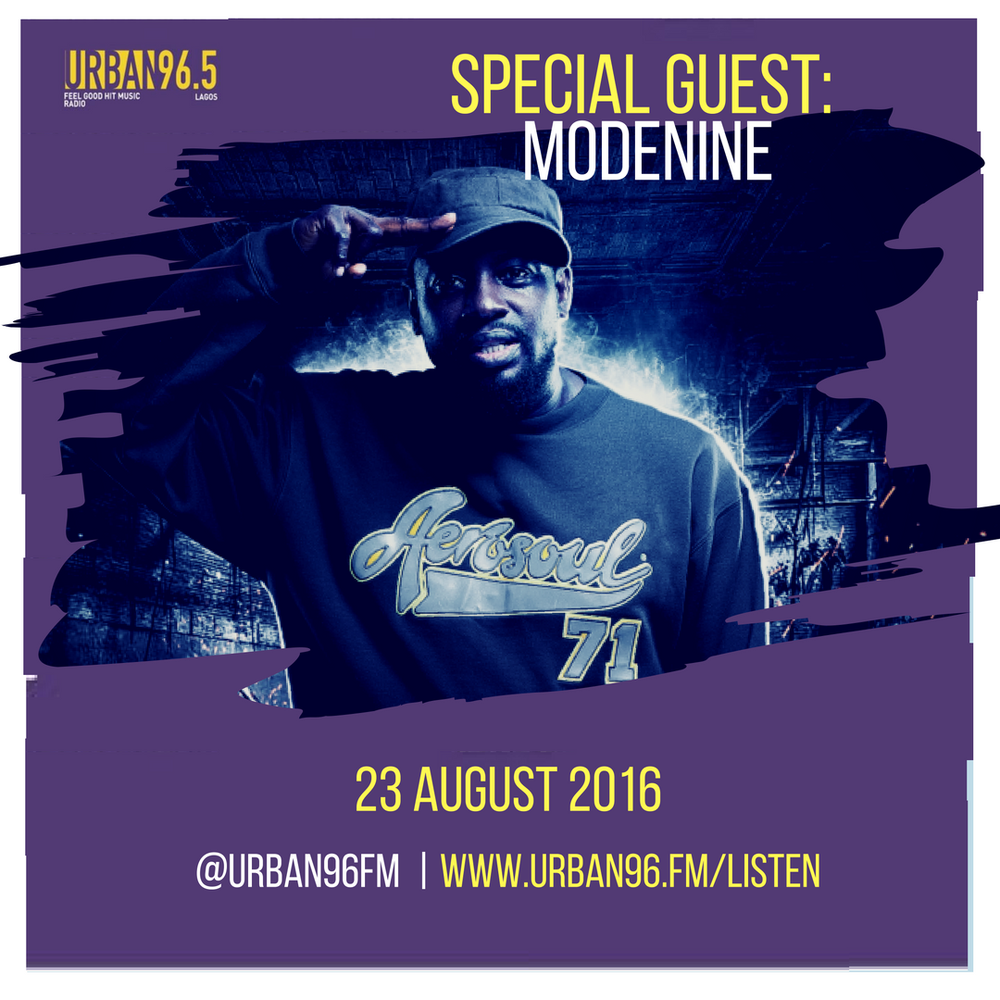 They all talk about music and life beyond the fame.

Veteran rapper, Modenine talks his new album, differentiates between MC and rapper as well as his love for Grime:


BOJ reveals his new deal, inspiration behind ‘Ire’ and future with DRB Lasgidi on #TrafficTheUrbanDrive with Big Tak and Shedy Kay:


Listen to Mayorkun’s ‘Yawa’ Premiere & Interview with Segun Emdin on #EarlyUrbanDrive. He talks about how DMW is a completely different from HKN;


Adekunle Gold tells who ‘Ariwo Ko’ song is directed at and more on Sunny Side Up with Tyeng Gang:


Korede Bello talks about performance of ‘Godwin’ in a church, describes Tiwa Savage as a great mother and a hardworker:

“Classic Man” Jidenna in Lagos! See the Excited Music Star at the Airport

New Music: Koker – Give Them