#MTVMAMA2016 is Coming! BellaNaija on the Scene at Alex Okosi's Media Lunch | All the Scoop and Photos 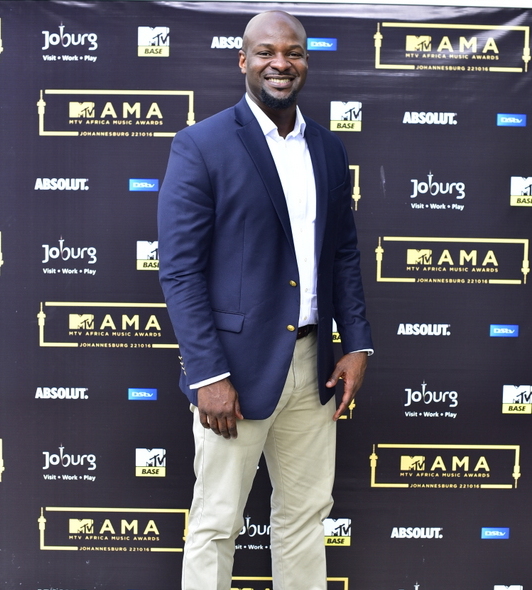 Yesterday on the 23rd of August, BellaNaija attended the Media Lunch with Alex Okosi, Senior Vice President & Managing Director, Viacom International Media Networks Africa; he had big news to share with us and we were all excited to hear what it was. 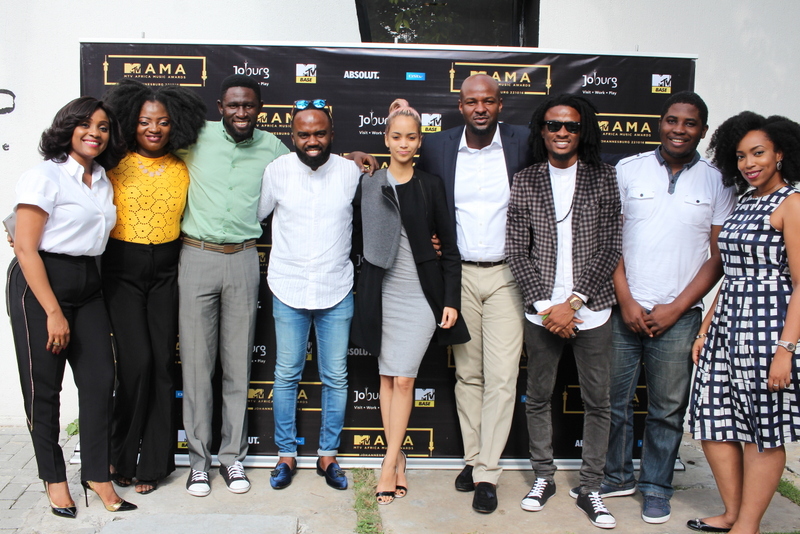 The MTV Africa Music Awards (MAMA) is back this year in full throttle with “Striking Gold” as the theme! Here’s all you need to know about the partnerships and Road to Mama activities happening in Durban and Lagos.

Viacom International Media Networks (VIMN) Africa and MTV Base (DStv channel 322) are once again highlighting the “gold standard” in music, creativity and achievement at the sixth edition of the MTV Africa Music Awards (MAMA). The MTV Africa Music Awards Johannesburg 2016, brought to you by Joburg Tourism in association with Absolut will broadcast live from The Ticketpro Dome, Johannesburg, South Africa at 20:00WAT/21:00 CAT on Saturday 22 October 2016. 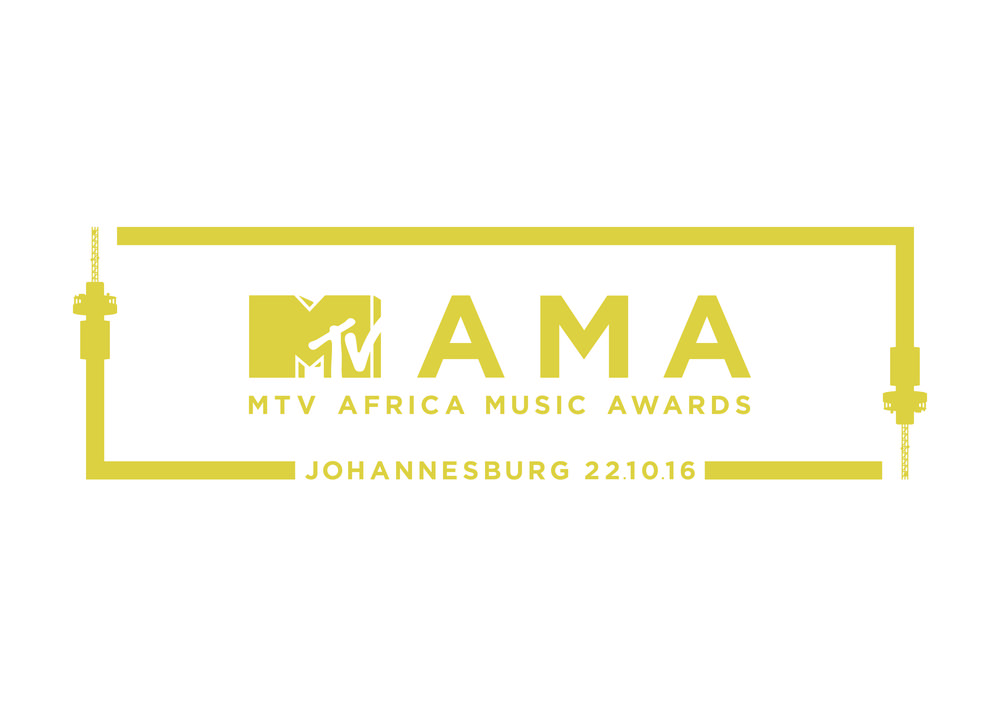 The definitive annual celebration of African and international talent and achievement, MAMA 2016 recognises and rewards musicians and achievers who have made the most impact on African music and youth culture over the previous year. The ceremony will feature stunning performances from African and international artists along with the show’s signature cross-genre and cross-border collaborations

MAMA 2016 will celebrate African talent across 17 award categories, the contribution of artists from Portuguese and French-speaking Africa will also be recognised in the Best Lusophone and Best Francophone categories. Additional categories include the Africa Re-Imagined Award and Personality of the Year. The nominations for the awards will be revealed in September 2016.

See more Categories for MAMA 2016 below:

We are thrilled that the MTV Africa Music Awards will be taking place in Johannesburg, City of Gold, for the first time on 22 October.  We are looking forward to staging the largest awards show in Africa, in one of the continent’s most vibrant cities.  Noted for its exciting youth culture and rich music scene, Joburg will make the perfect backdrop for our biggest MAMA ever.

Celebrating the pan-African scope of the MAMA, the awards will encompass two stunning Road to MAMA events featuring MAMA nominees and superstar DJs, to be held in Durban and Lagos. Another much-anticipated element of MAMA 2016 will be a music industry workshop for aspiring musicians held on the day prior to the awards (21 October). 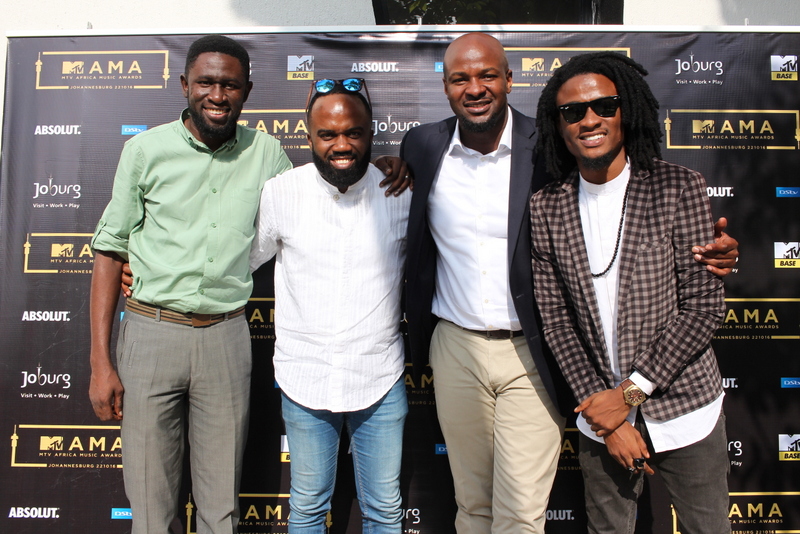 The MTV Africa Music Awards 2016 will broadcast live on MTV Base (DStv Channel 322) and MTV (DStv Channel 130) on Saturday 22 October at 2:00 WAT/21:00 CAT. The show will also be transmitted worldwide on partner stations and content platforms from October onwards, while MTV channels around the world will broadcast a one hour MAMA themed MTV World Stage. 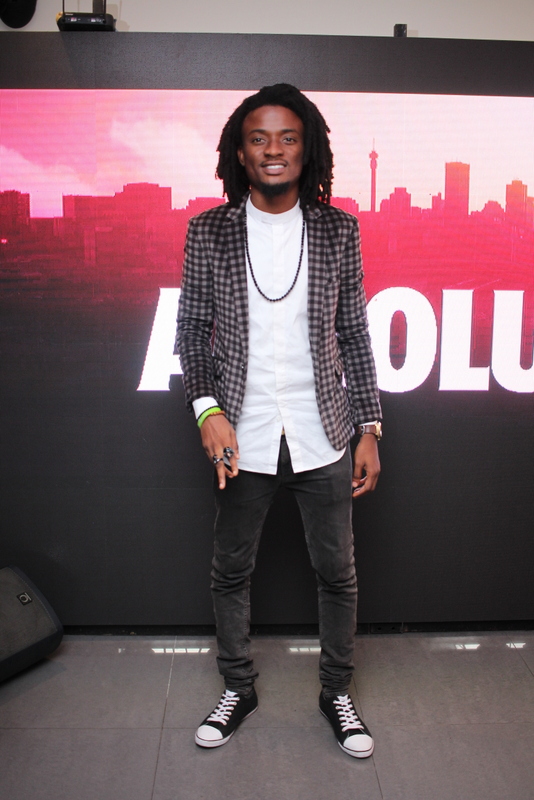 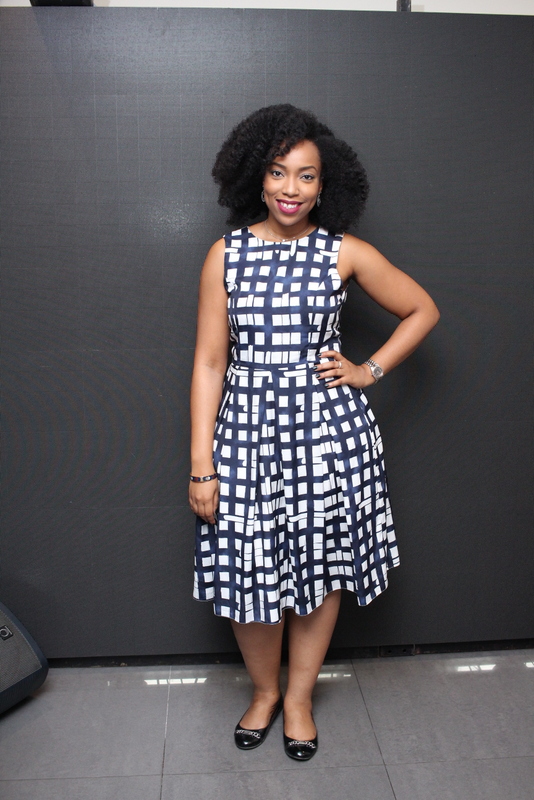 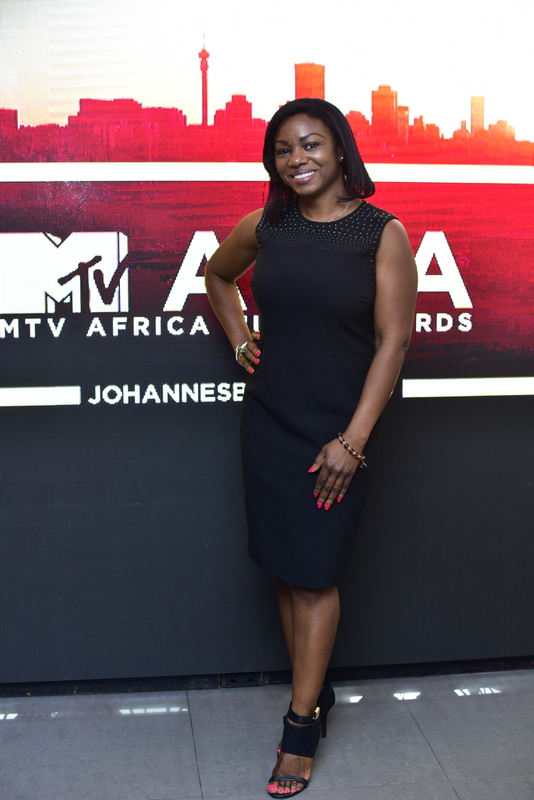 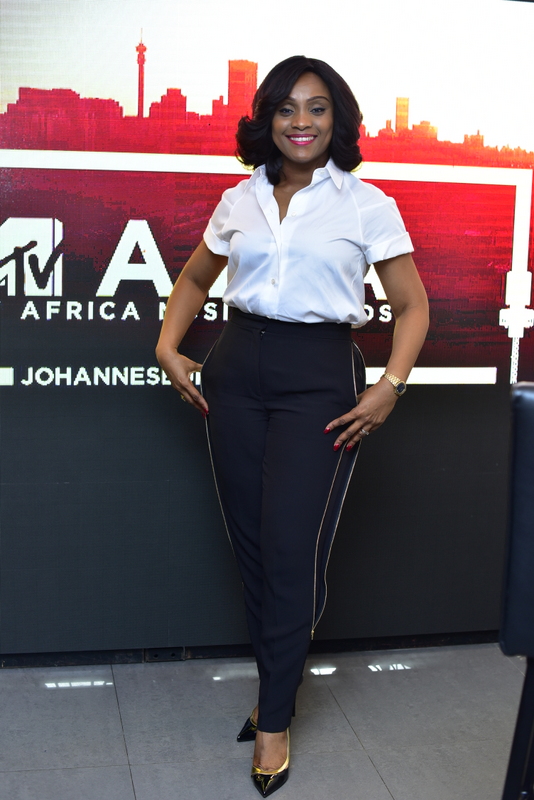 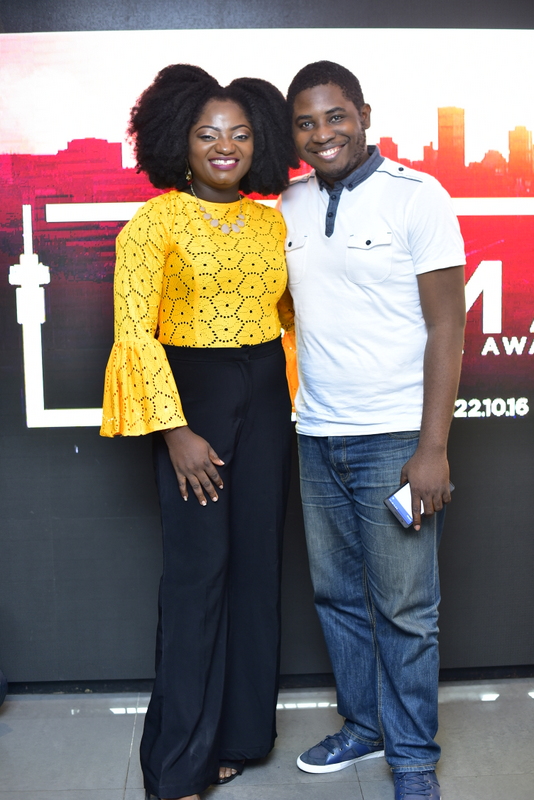 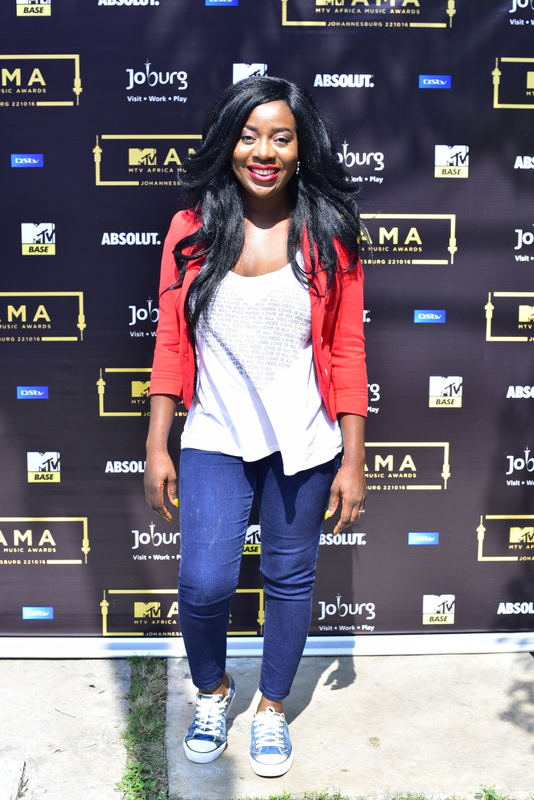 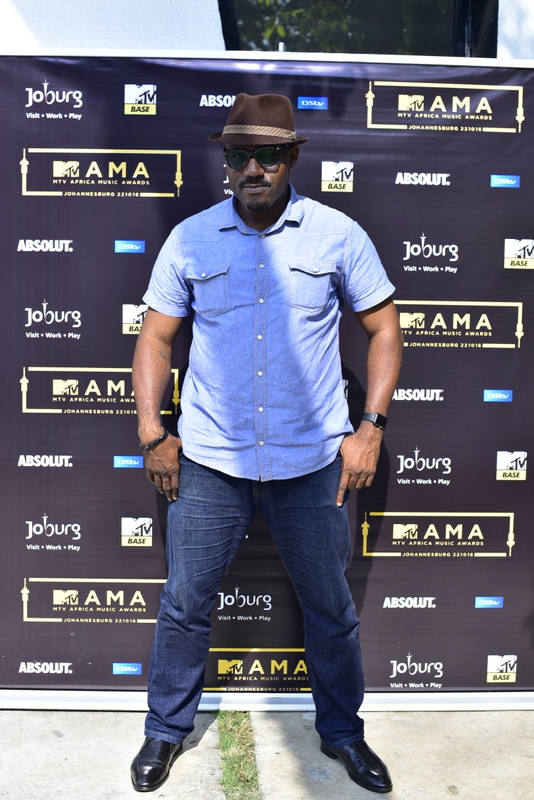 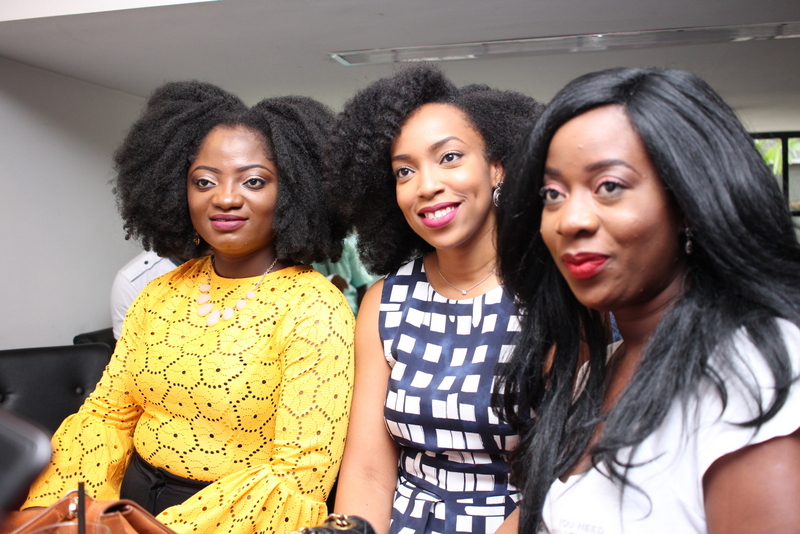 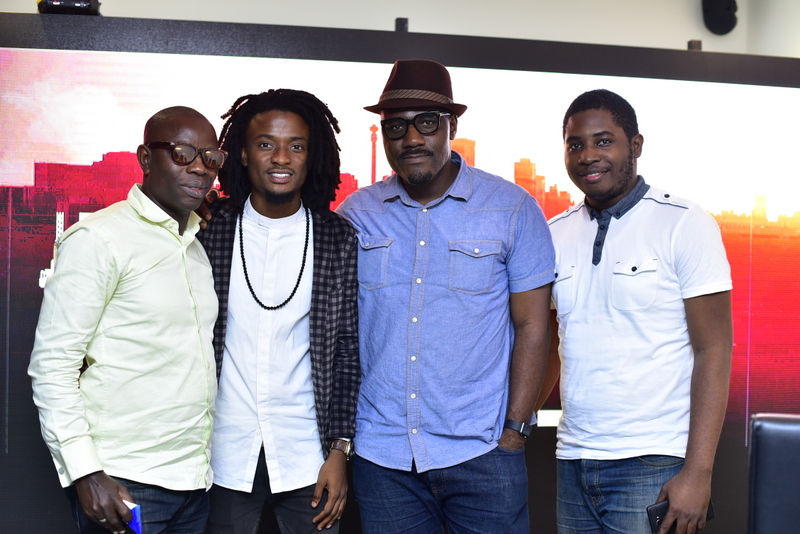 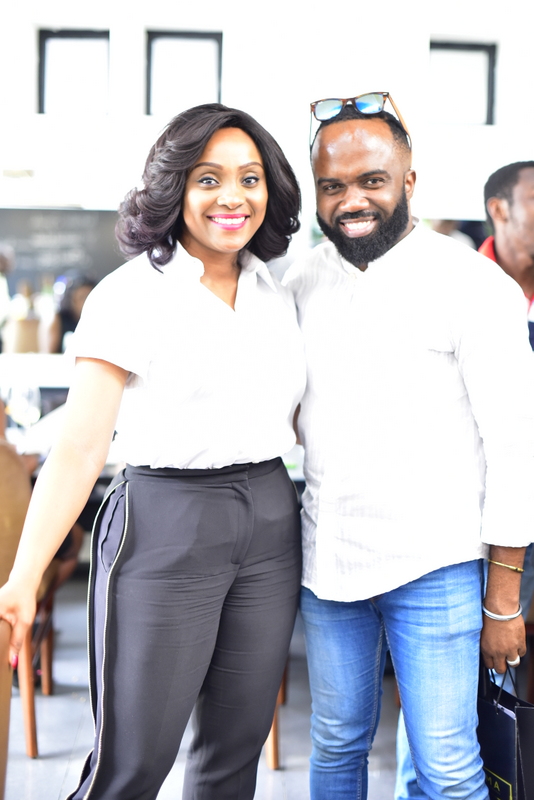 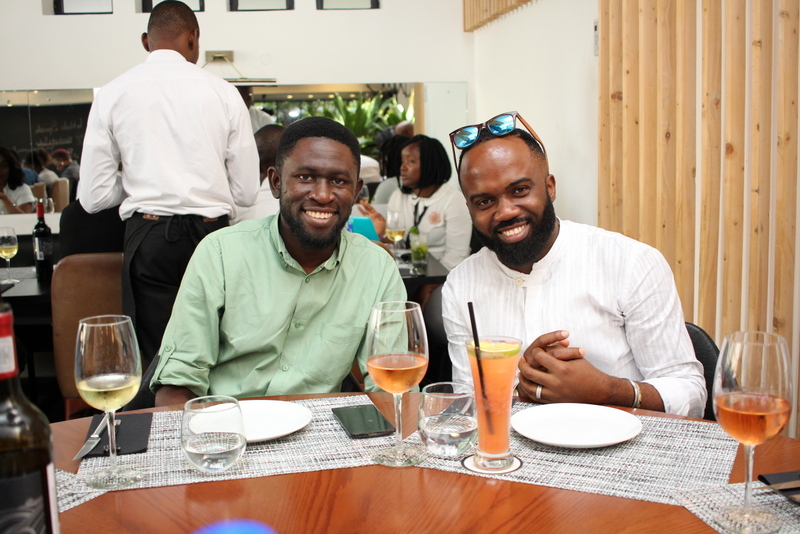 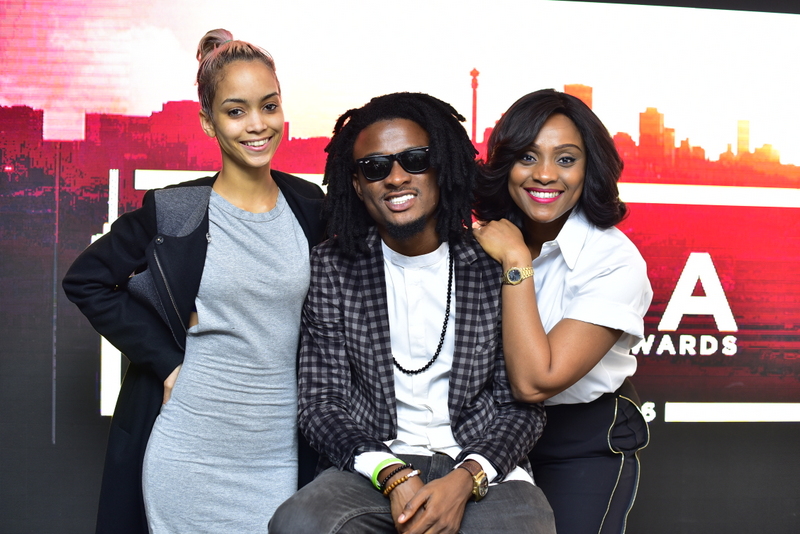 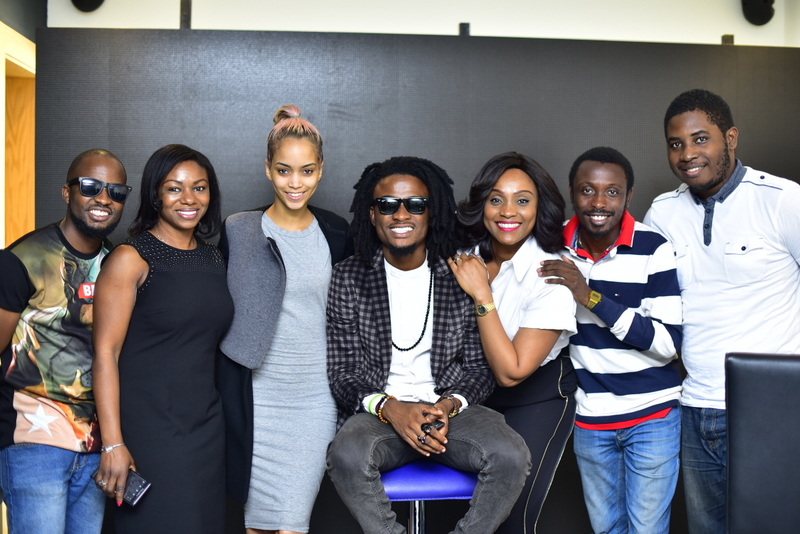