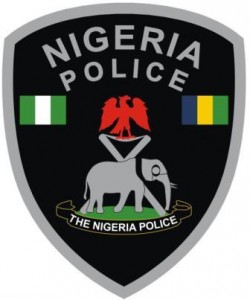 Yakubu, who works in a private clinic in Yola, was alleged to have removed the kidney of a 23- year-old Isah Hamma, who is now receiving medical attention at the Yola Federal Medical Centre.

The Adamawa Police Command Public Relations Officer, SP Othman Abubakar, who confirmed the arrest to News Agency of Nigeria (NAN) on Wednesday in Yola, said the doctor has been picked by the police.

“We have arrested him. He is now in our custody,” Abubakar said.

Abubakar also confirmed the arrest of a man from Zamfara who came to Yola with 40 children.

Abubakar said the man claimed that he came with the children with the consent of their parents to assist him in his firewood business.

Husband Demands for Compensation for Wasted Years in Marriage