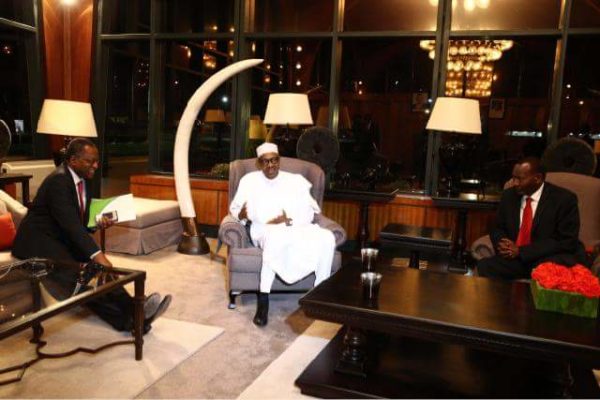 The News Agency of Nigeria (NAN) reports that the president was received at the airport by the Kenyan Minister of Internal Affairs, Joseph Nkaissery.

Others at the airport to receive president Buhari included Nigeria’s acting High Commissioner to Kenya, Friday Okei, and other Nigerian embassy officials in Kenya.

Adesina stated that during the conference, President Buhari would participate in plenary sessions in alignment with African Development, the Dialogue with the Private Sector, as well as the Global Launch of the Second Africa Human Development Report.

According to him, the president will also hold a bilateral meeting with the Japanese Prime Minister, Shinzo Abe.

Nigeria has played a prominent role at the forum aimed at forging international partnerships for Africa’s transformation and prosperity through economic growth, agriculture and social stability. 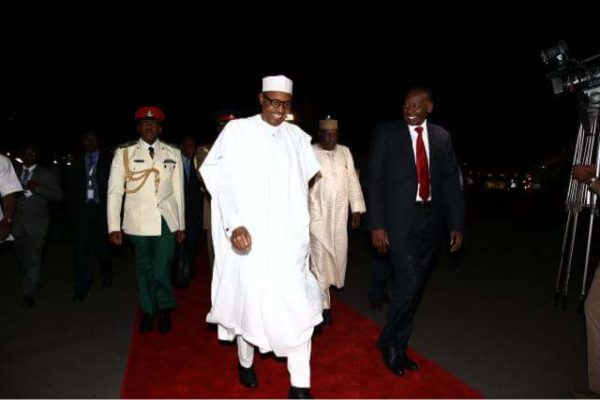 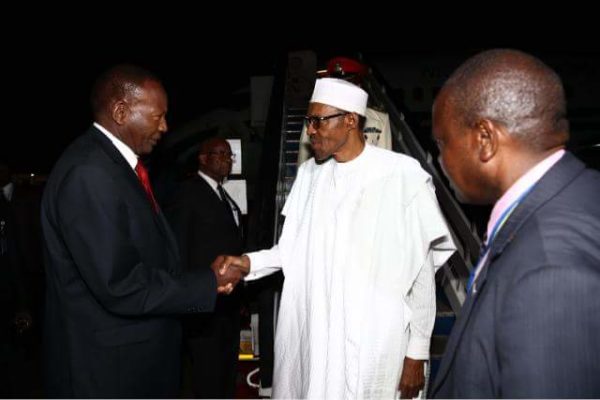 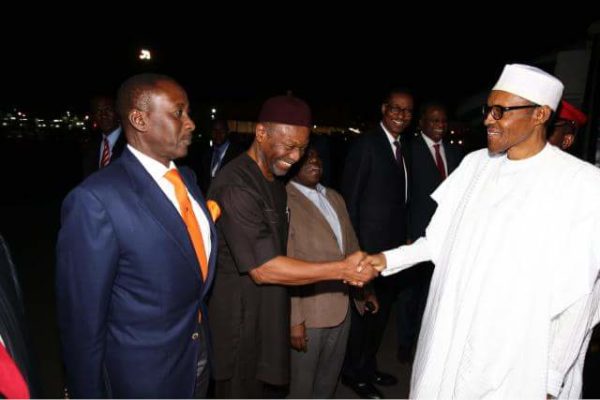 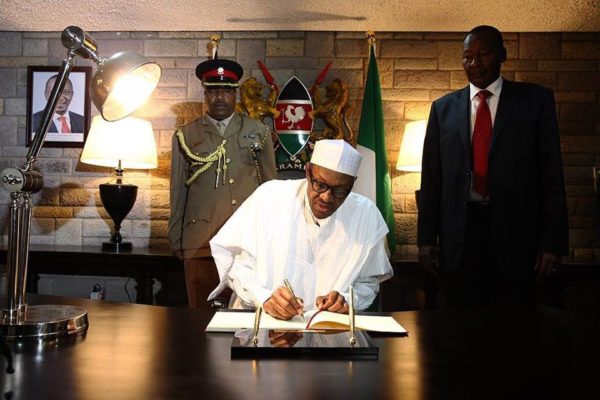