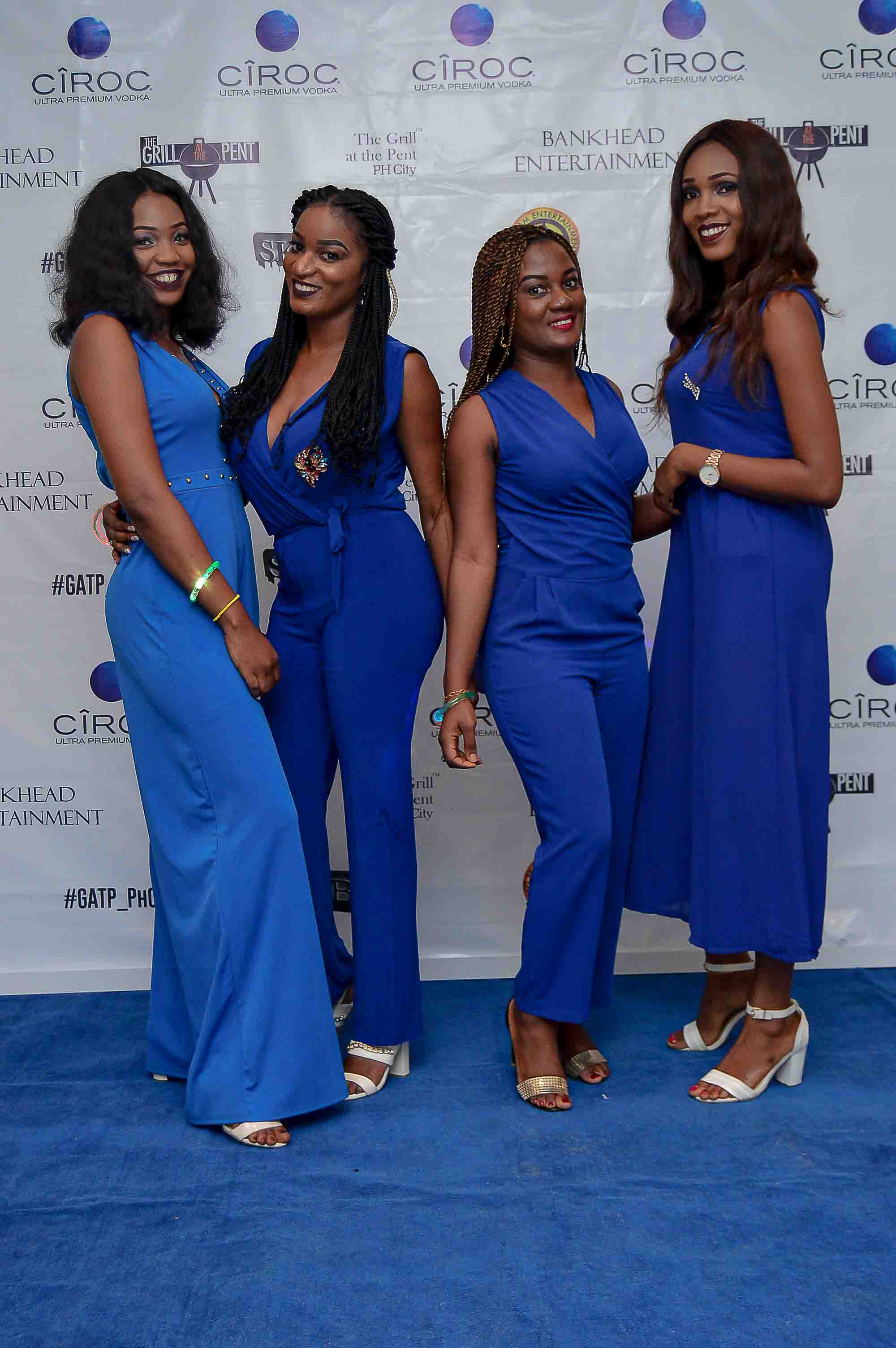 On Sunday August 21st 2016, the blue skies of Port Harcourt were lit up as Grill at the Pent held its ‘Glow in the Dark’ edition, and trust it to be a very colourful one.

True to theme of the day, the party was a massive success, as party lovers in the city turned out in their numbers to experience the signature roof top party that’s has become the toast of many.

It was a blend of right people, unlimited Ciroc, sumptuous meals, GATP customized Glow sticks- which were gifted to guests in attendance , and much more activities that made the day an intriguing one. 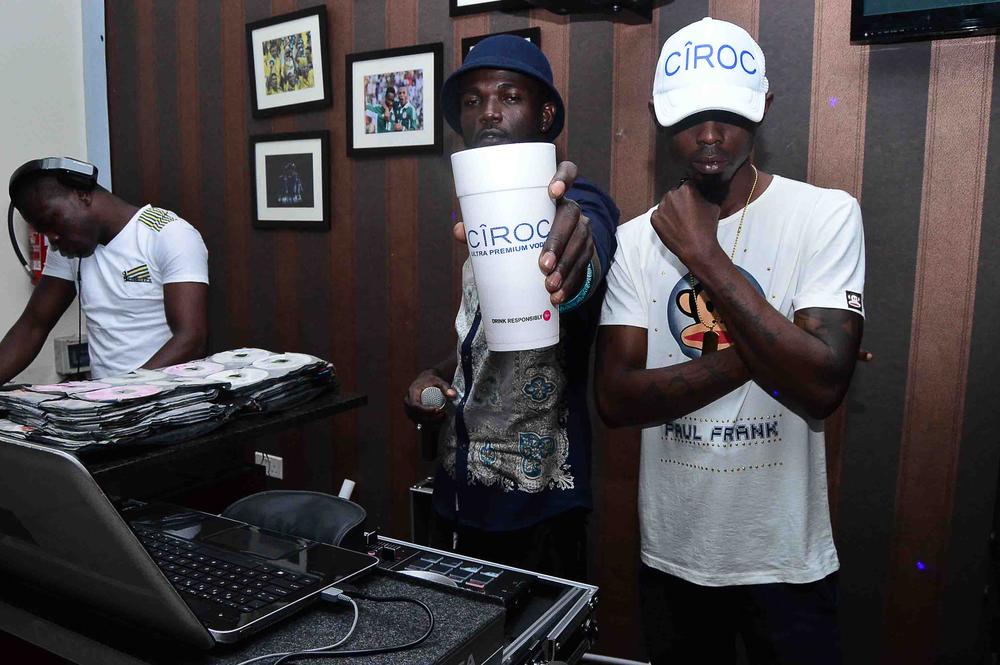 DJs Ralph and Slik were on hand to make sure the party was kicking all night, as they dropped hot tunes back to back.
Grill at the Pent Port Harcourt, takes place every 3rd Sunday of the month.

Powered by Ciroc ultra premium vodka, Grill at the Pent is brought to you courtesy of BankHead Entertainment. Partner- Tag Team Entertainment.

Check out all the Photos here: 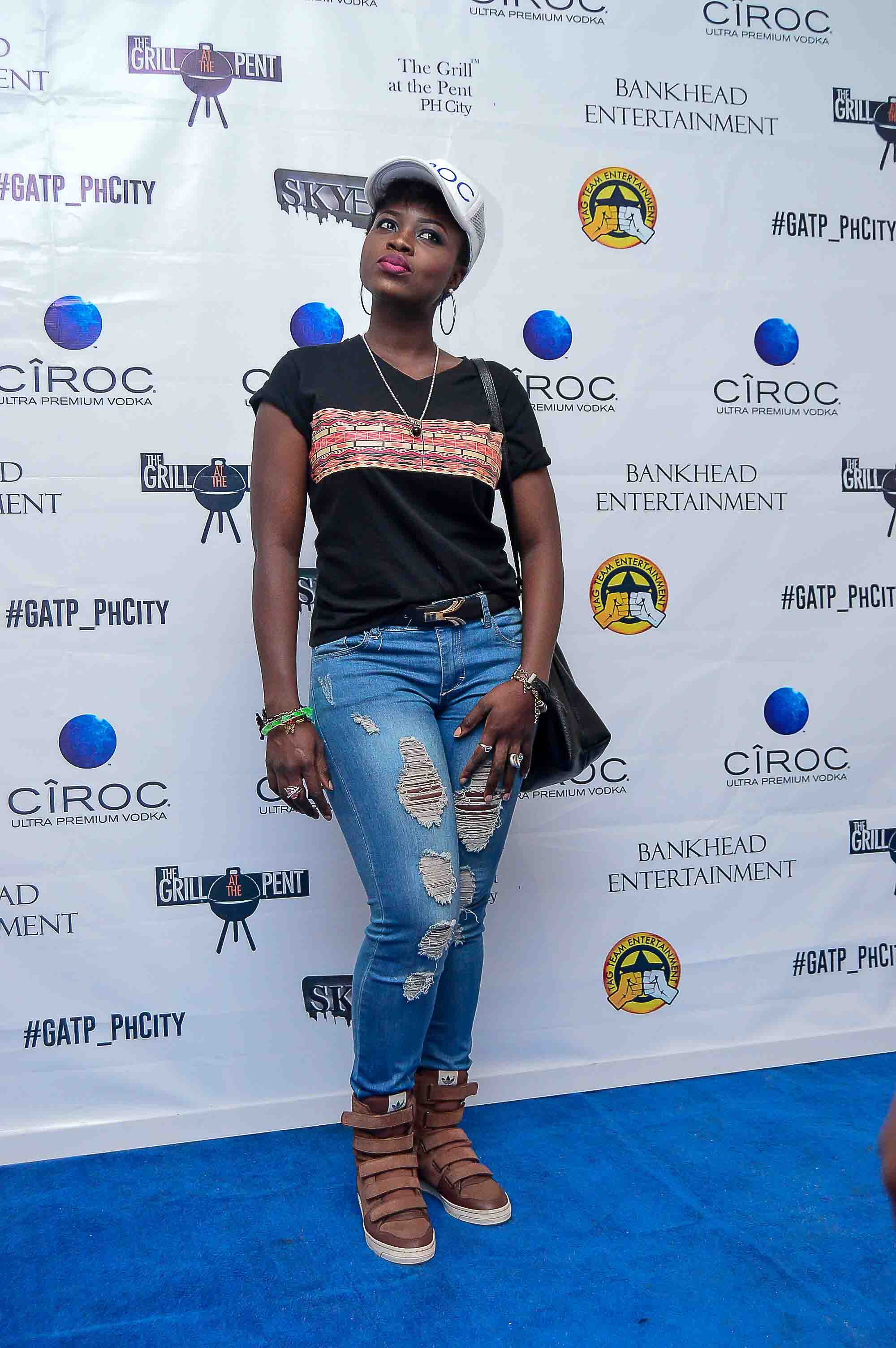 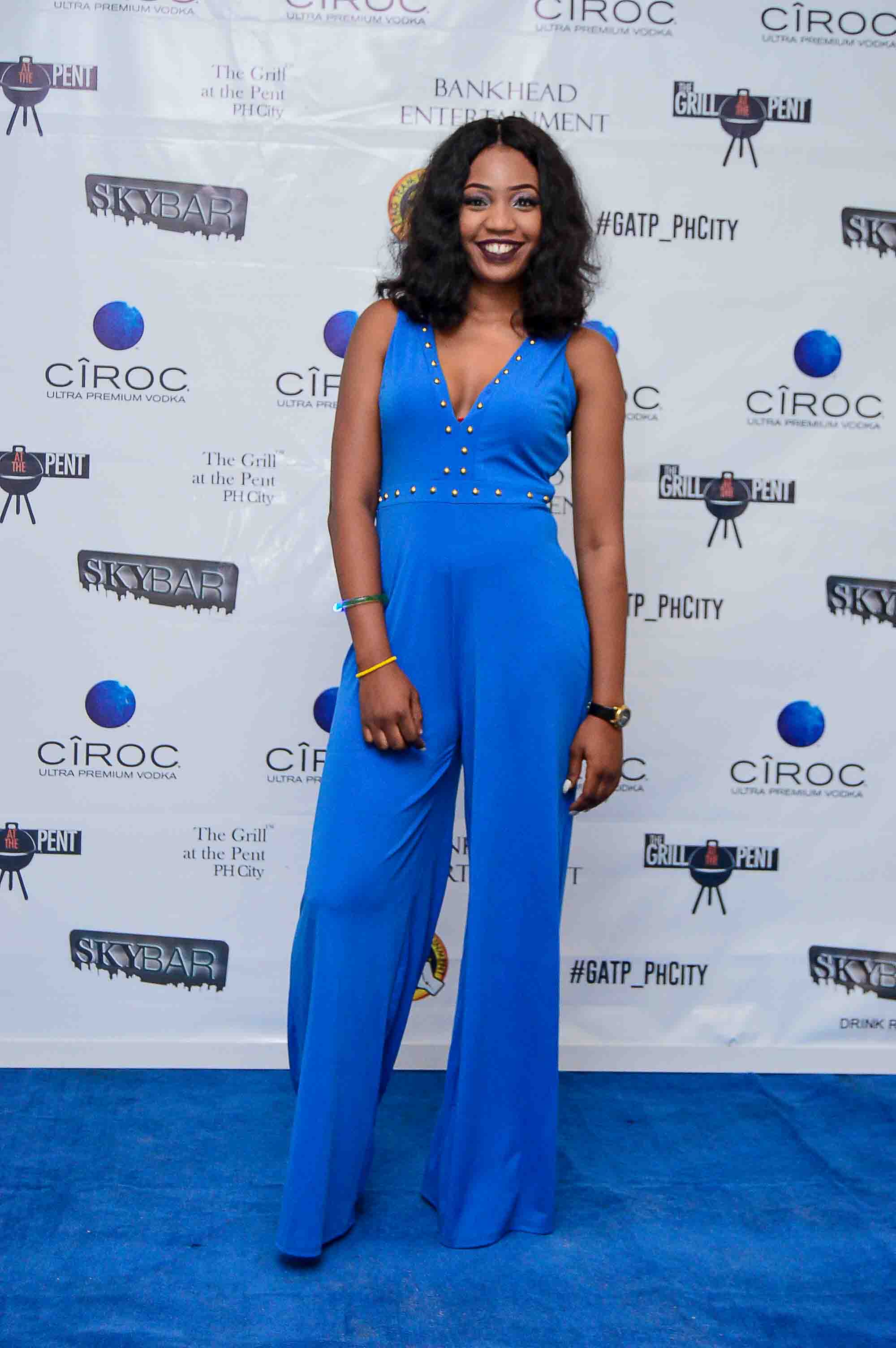 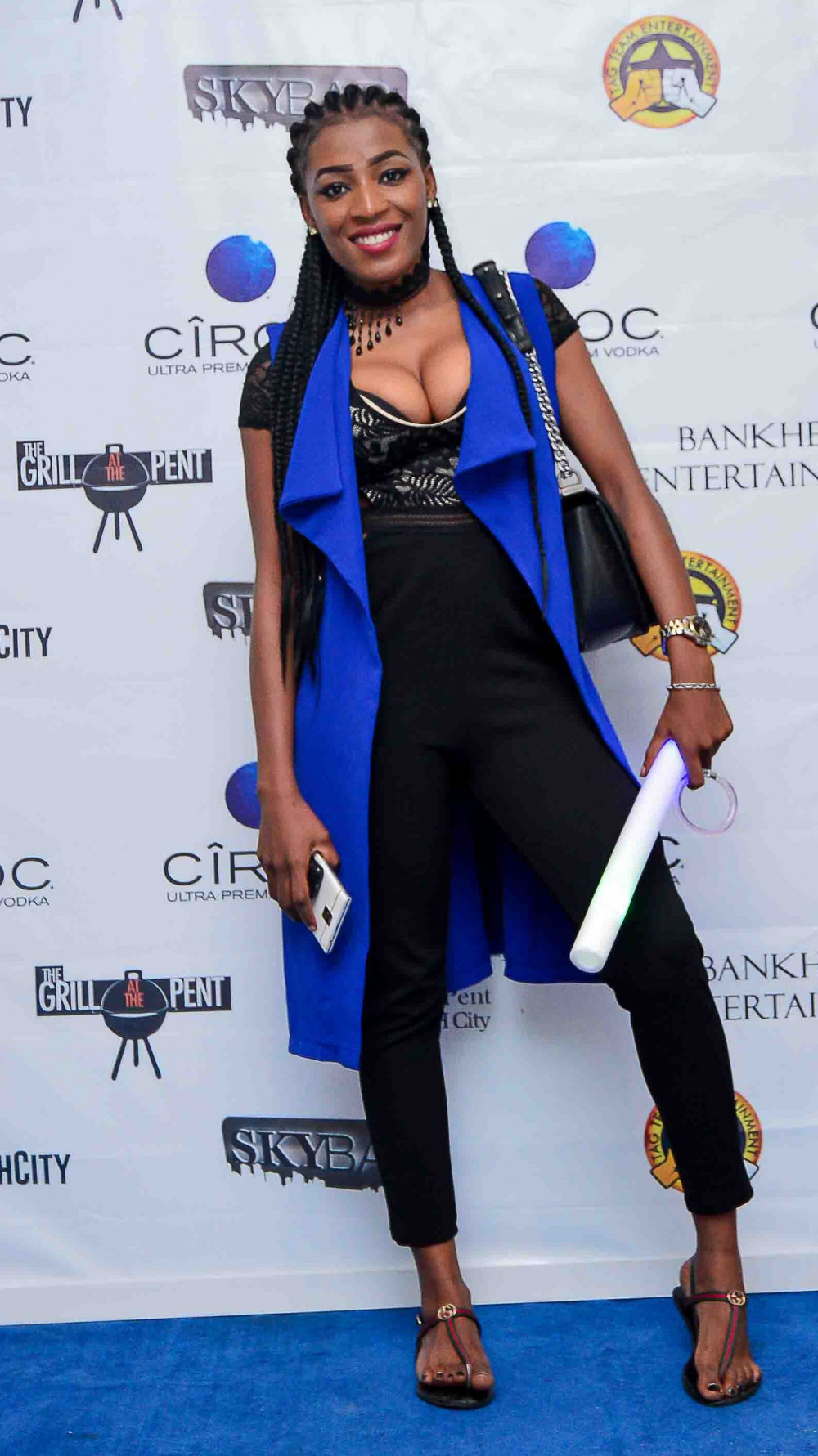 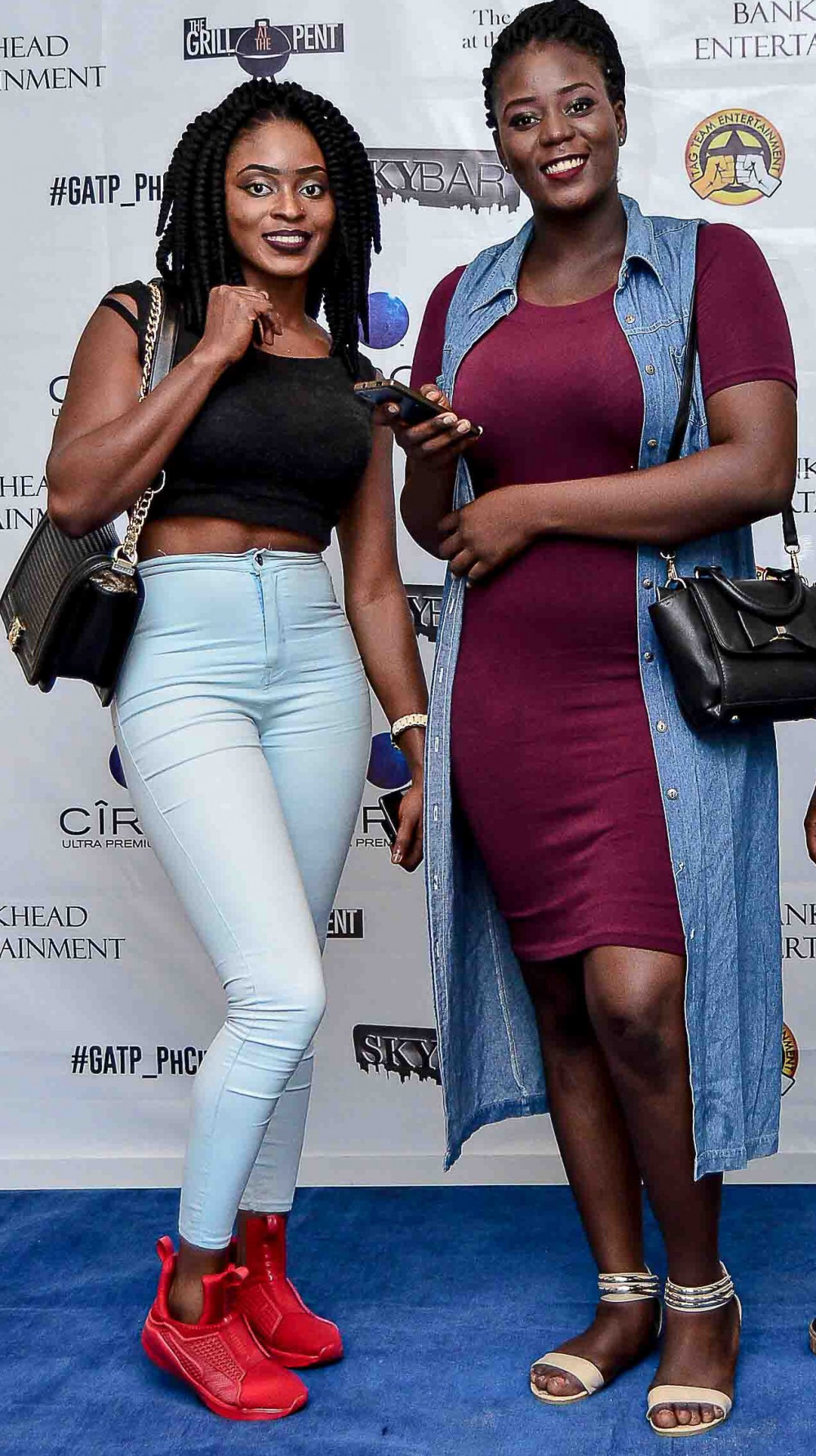 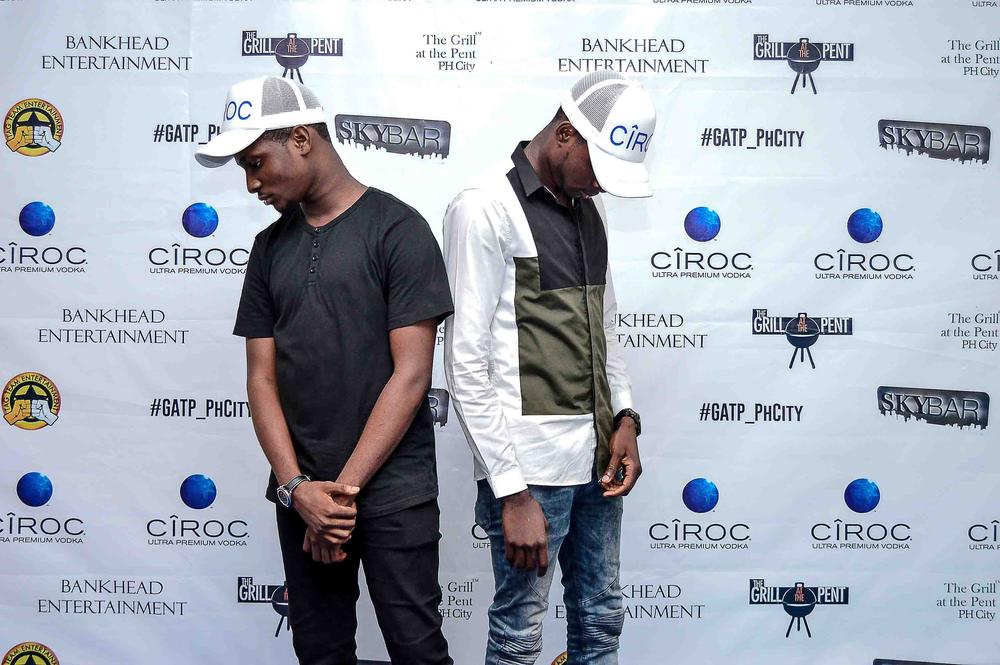 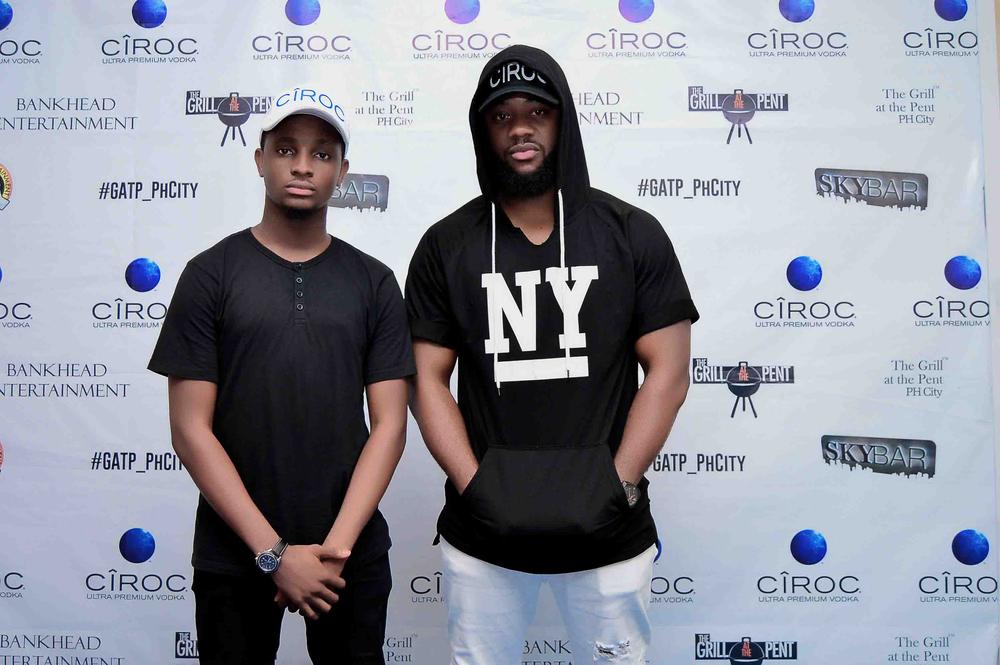 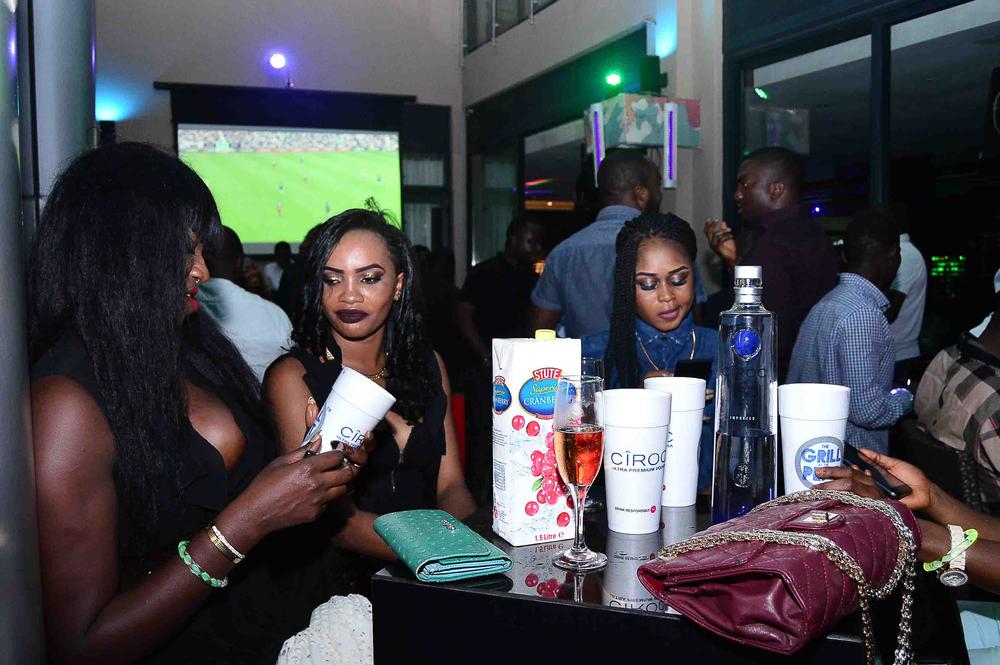 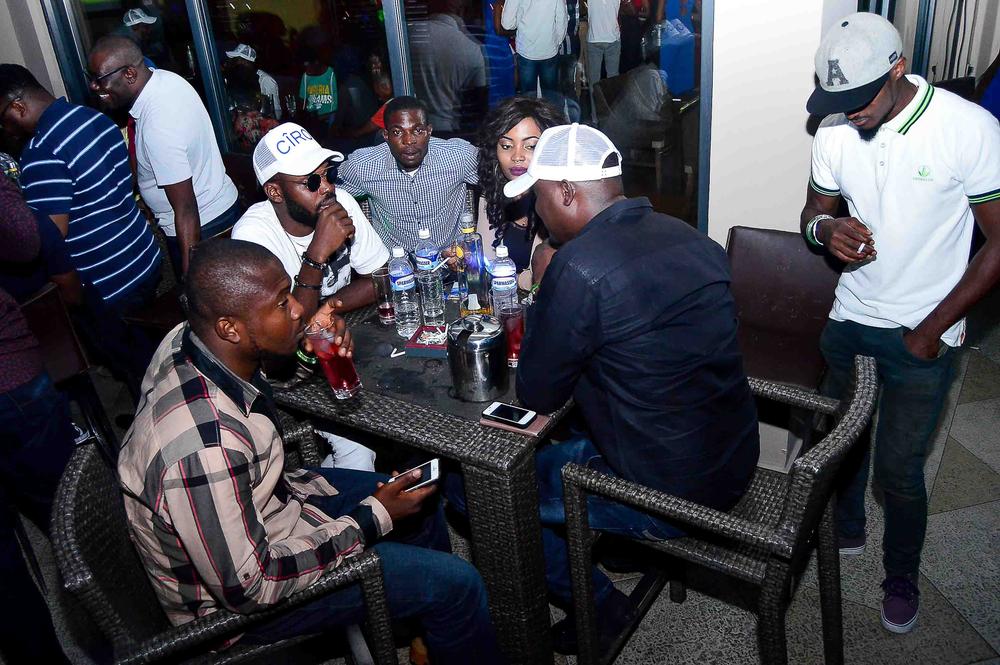 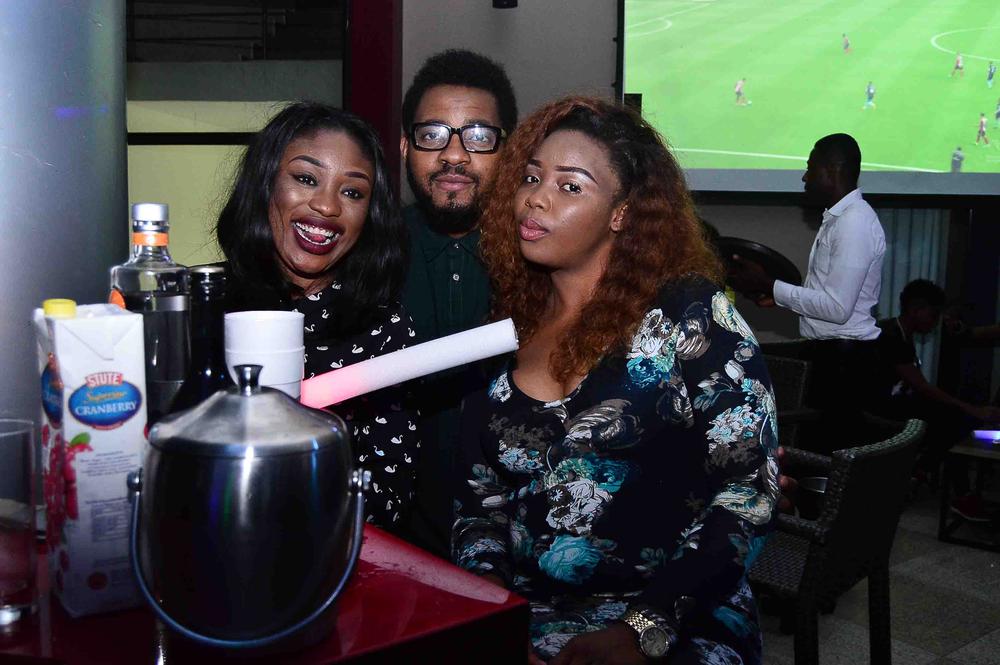 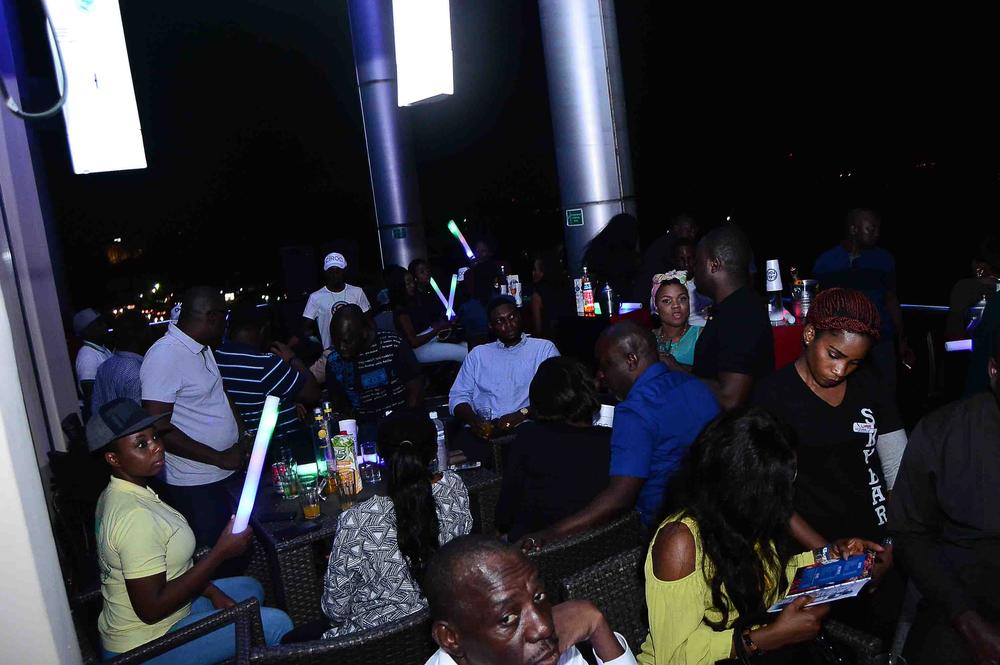 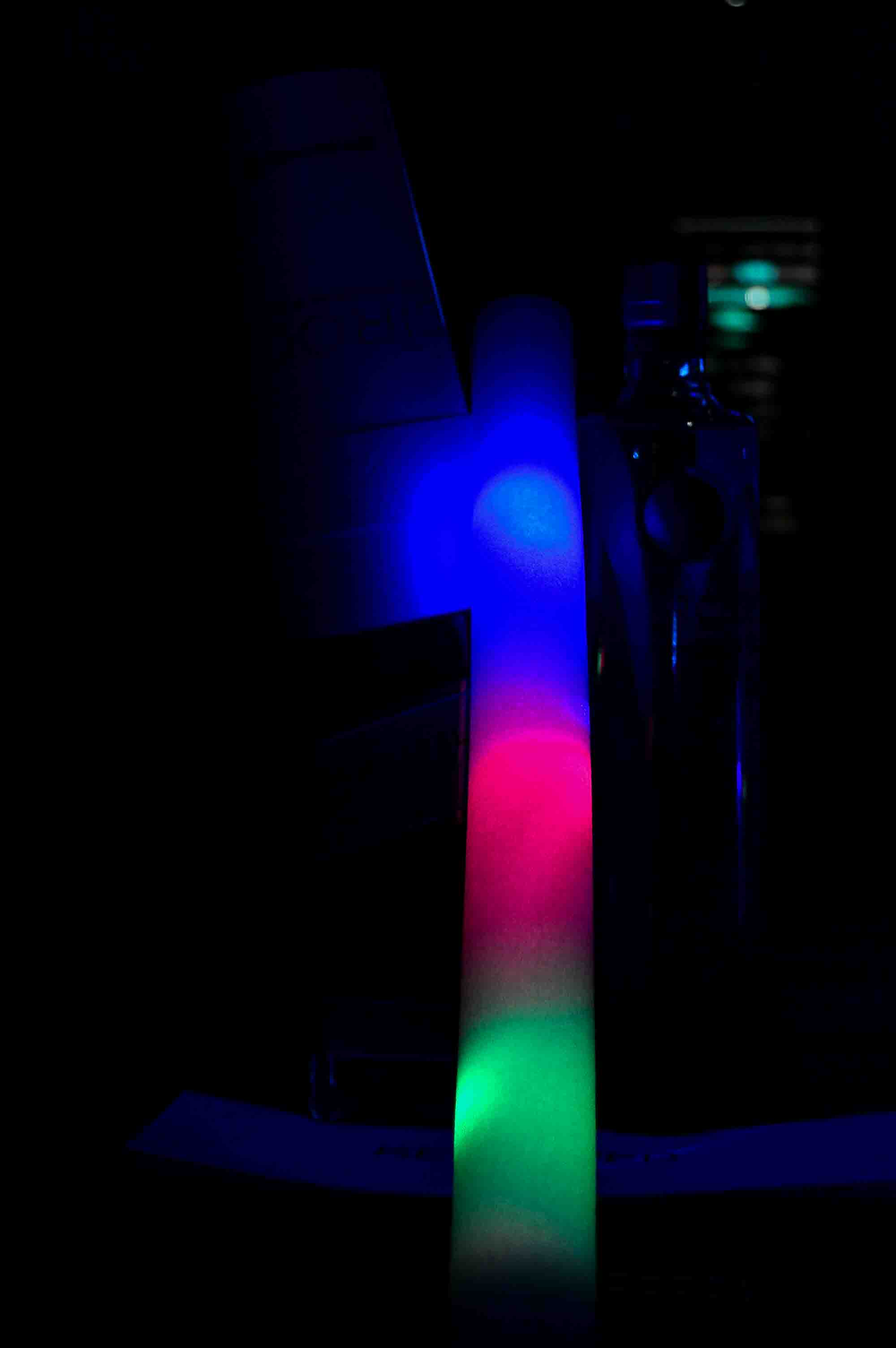 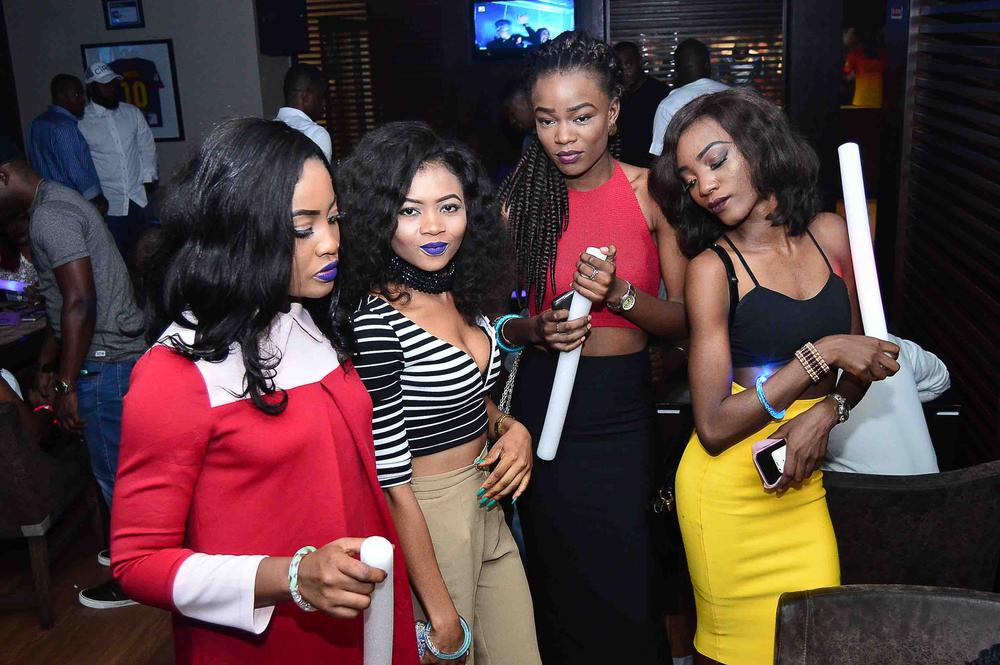 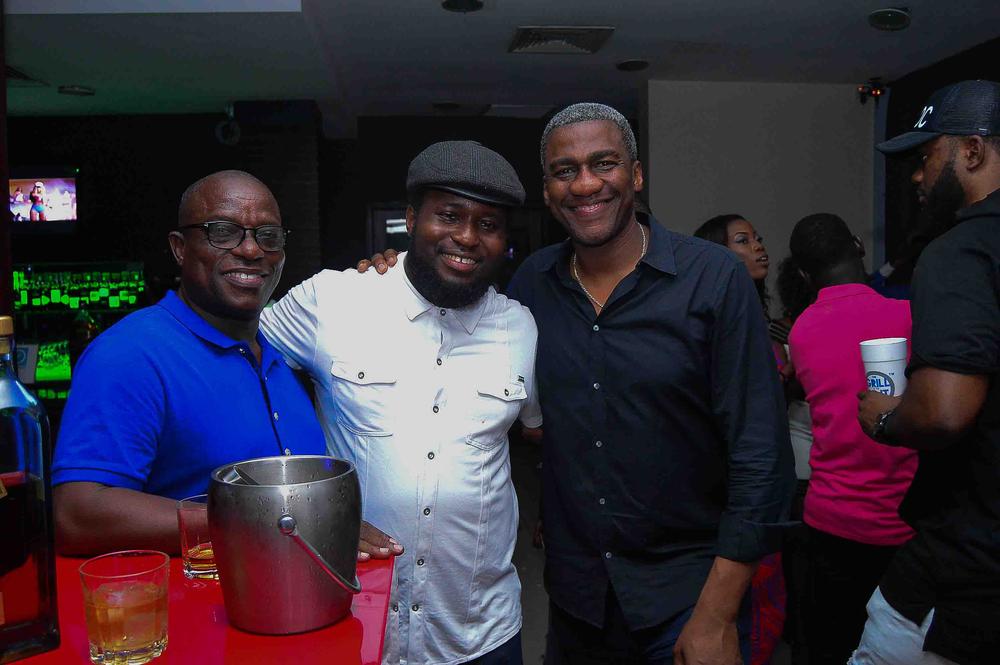 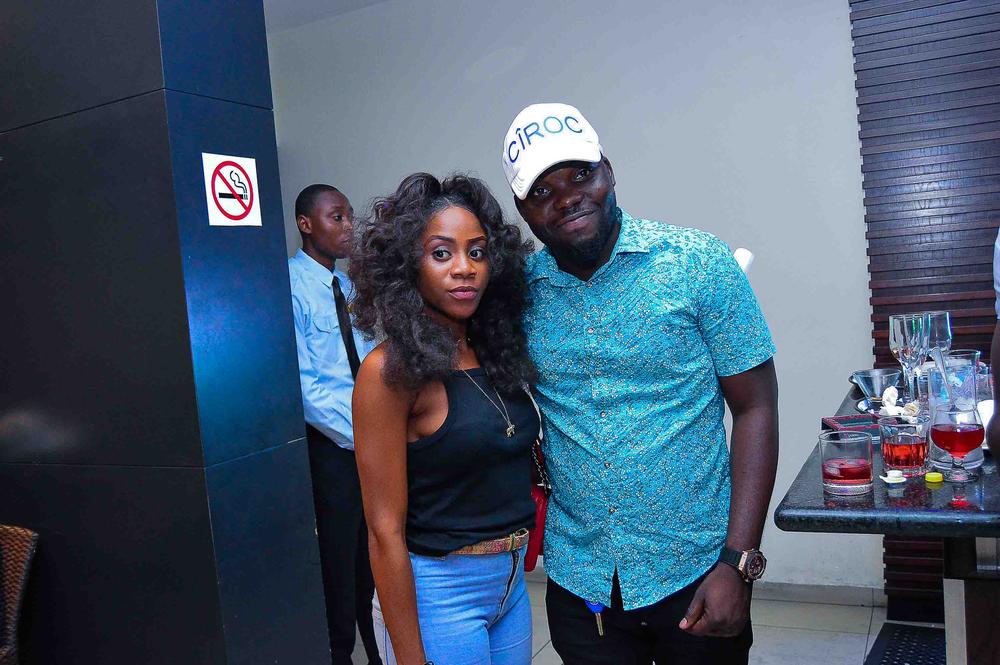 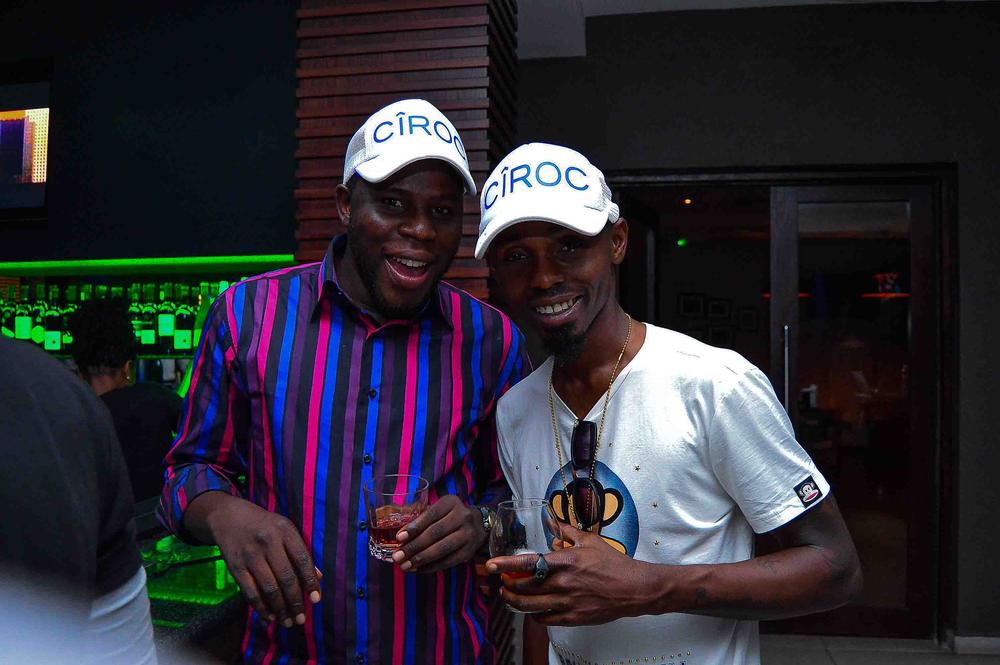 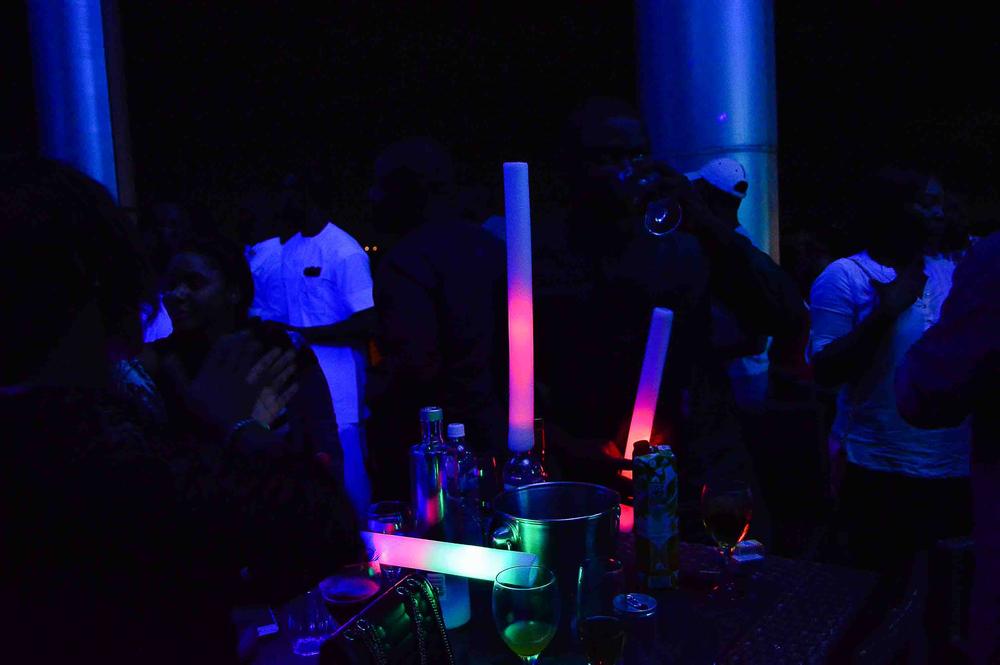 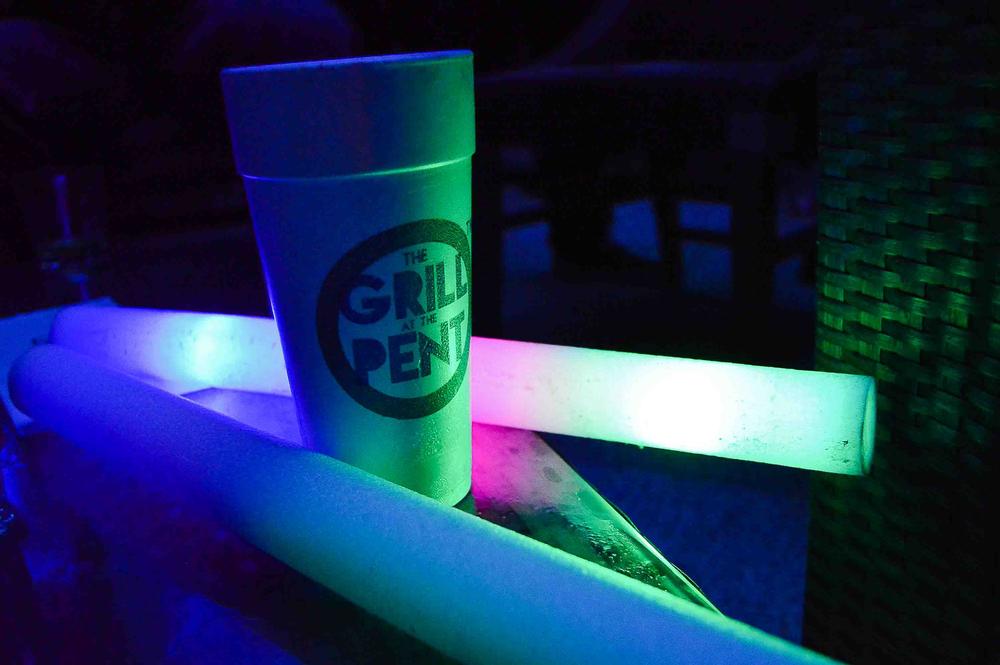 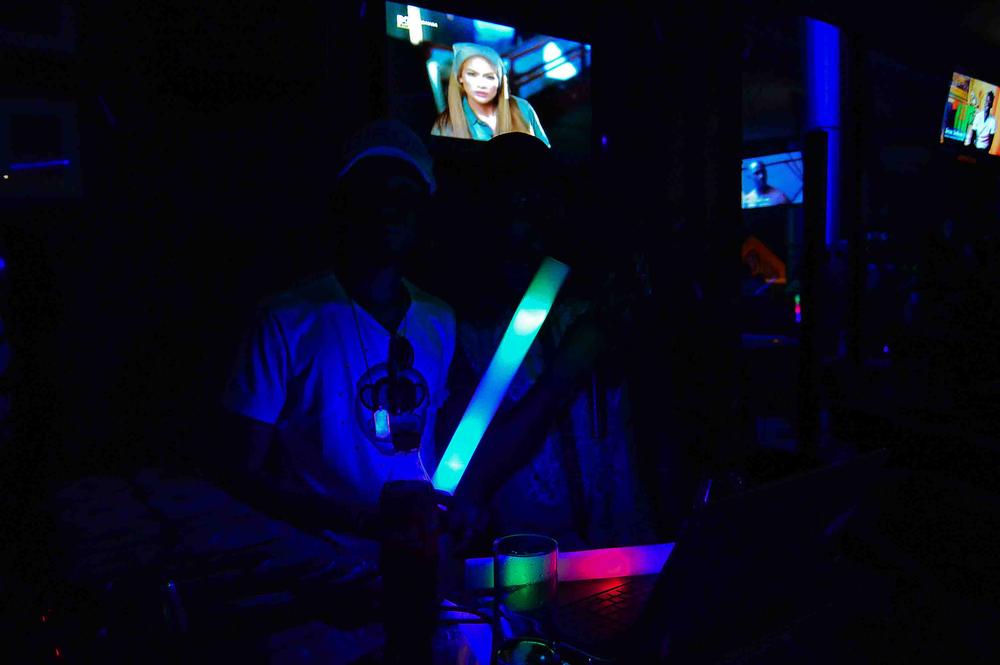 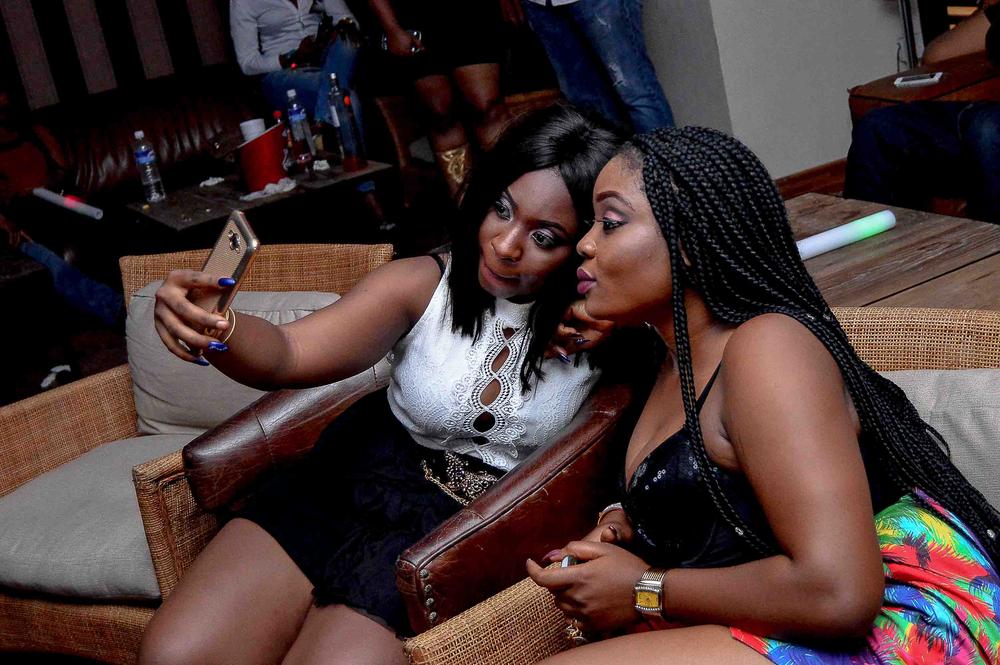