The biggest party in the city is your playground for a night, what will you do? This is the question which needs to be asked at every given time when partying with the Grill Gang.

“Every given Sunday” the coolest rocks turn up at COVA Lagos for the biggest party in the city of Lagos The Grill at The Pent. The Forever Blue themed party played hosts to lots of celebrities such as Seyi Shay, Runtown, Uti Nwachukwu and more.

It was definitely a night to remember as they were sold out as usual, with the crowd elated and excited, there can only be two ways to describe the moment “Luxurious Lifestyle”. With the best lightning and the best music policy DJ Micheal Andre, DJ Ruud and DJ Skura, it is only right to say, Welcome to Premium PentHouse Partying.

Catch all the fun in the photos below 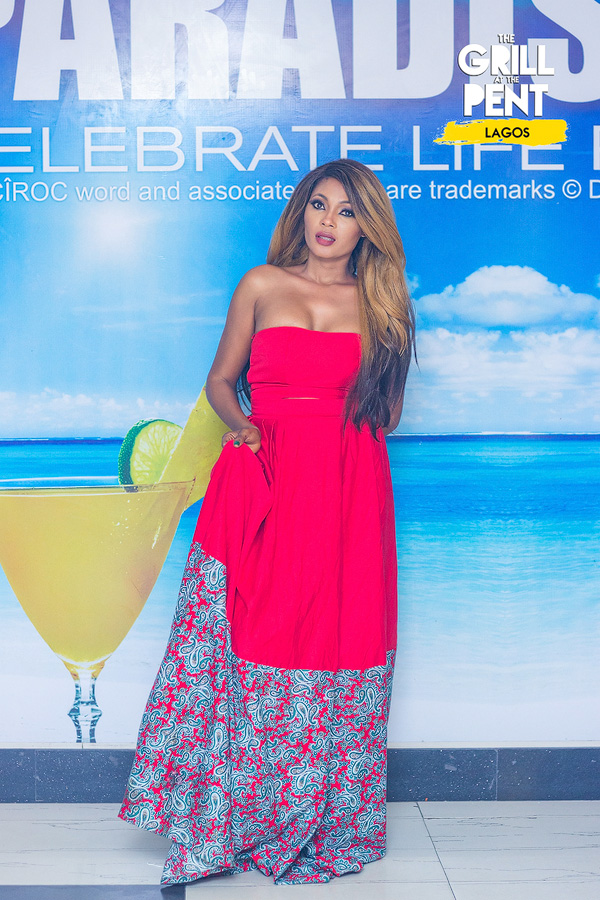 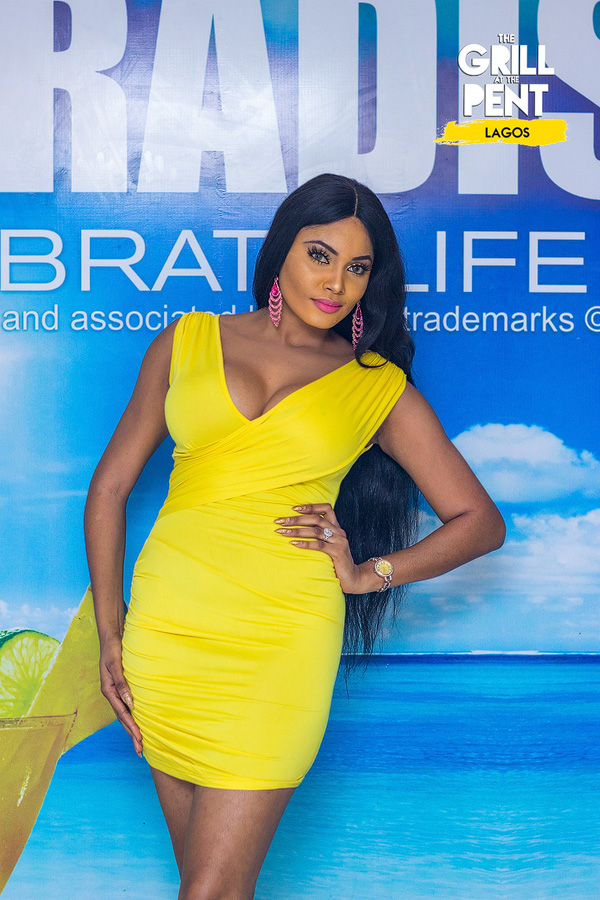 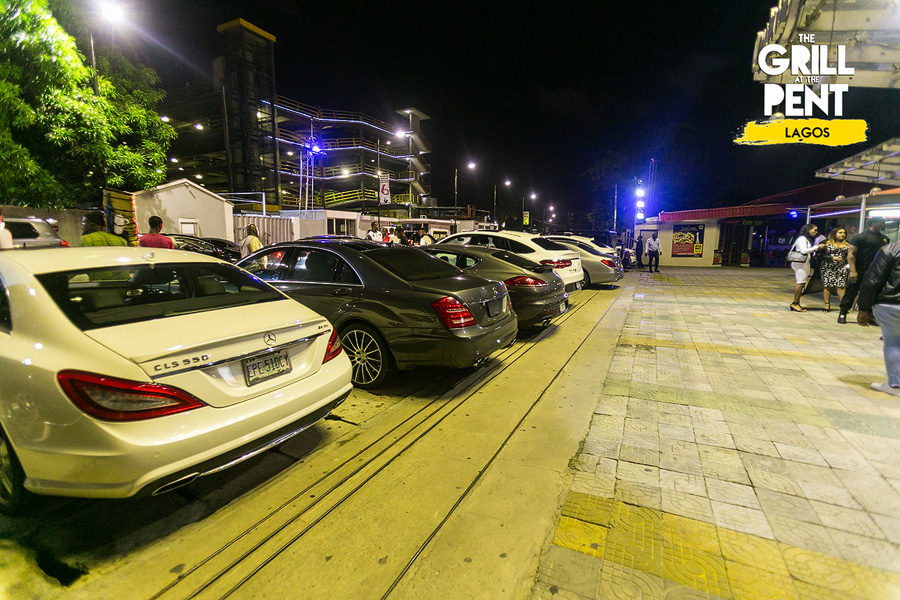 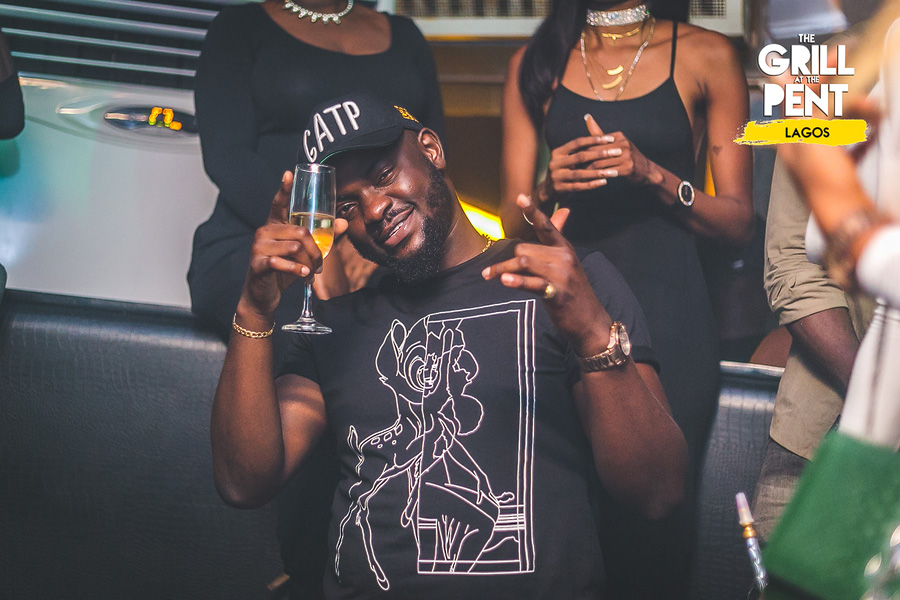 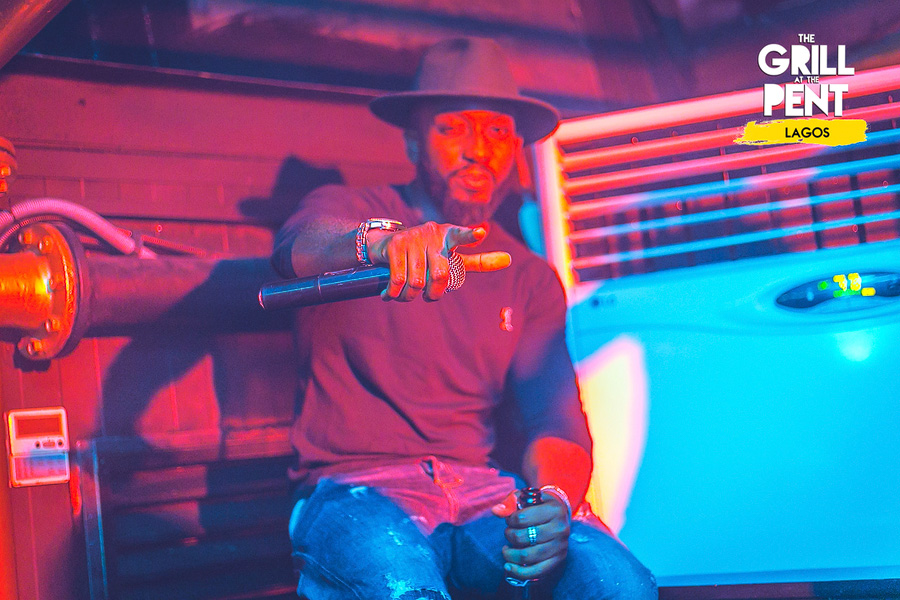 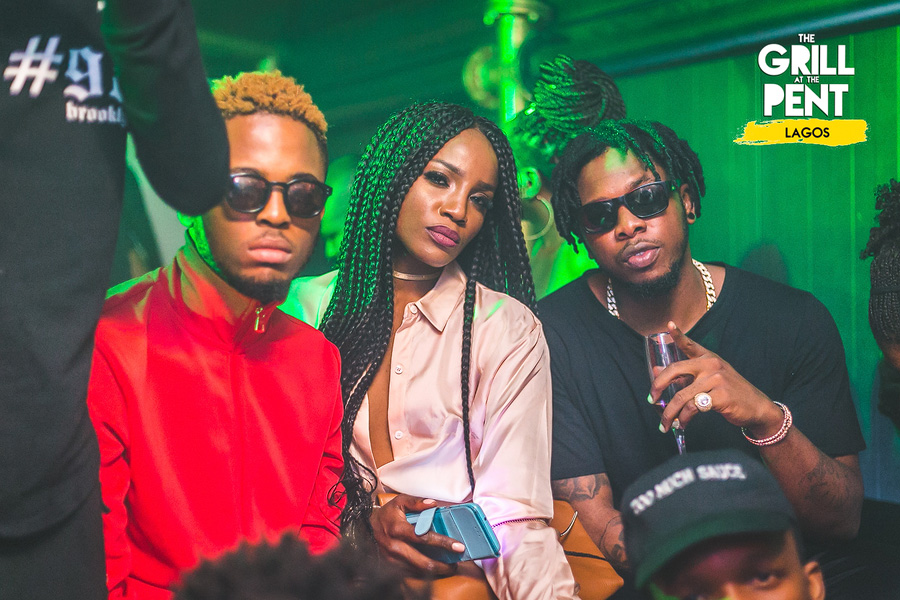 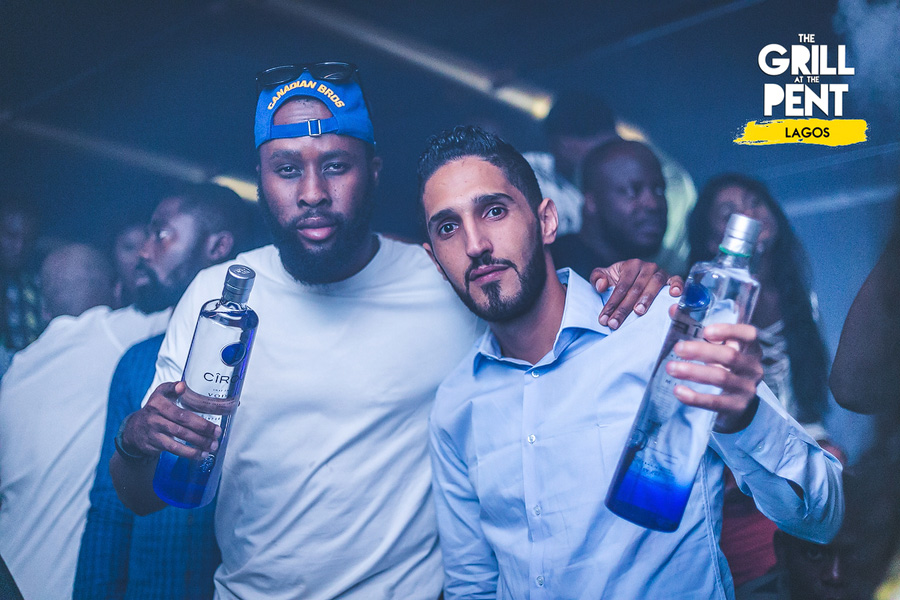 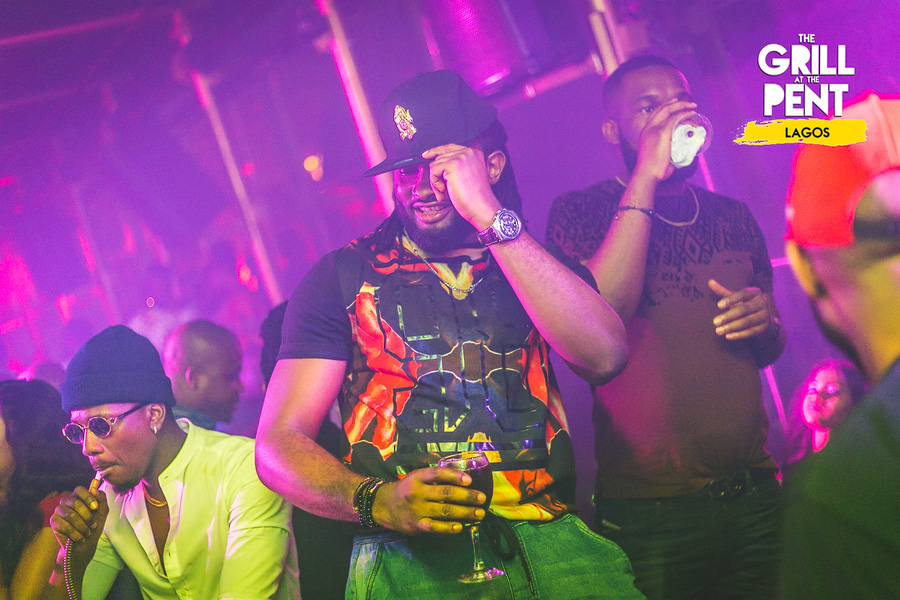 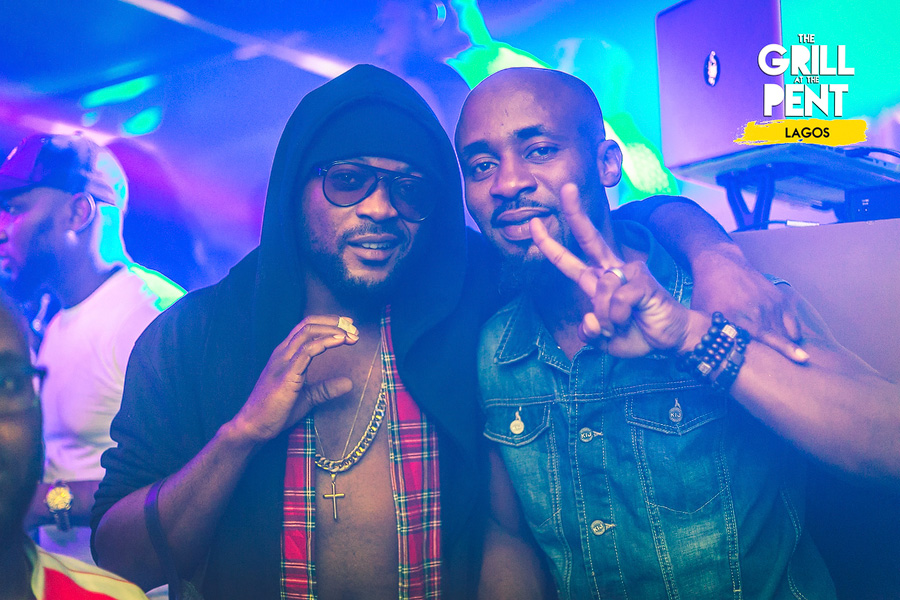 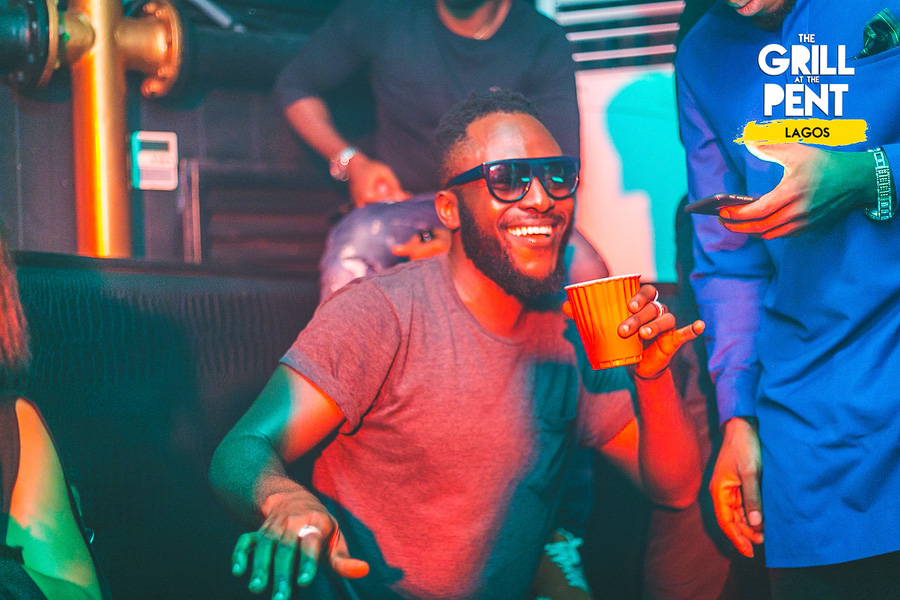 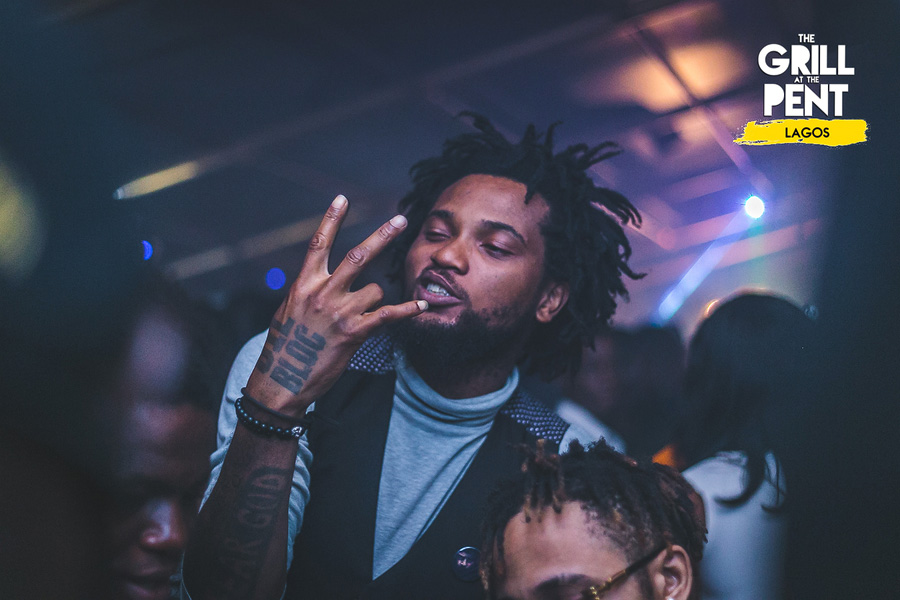 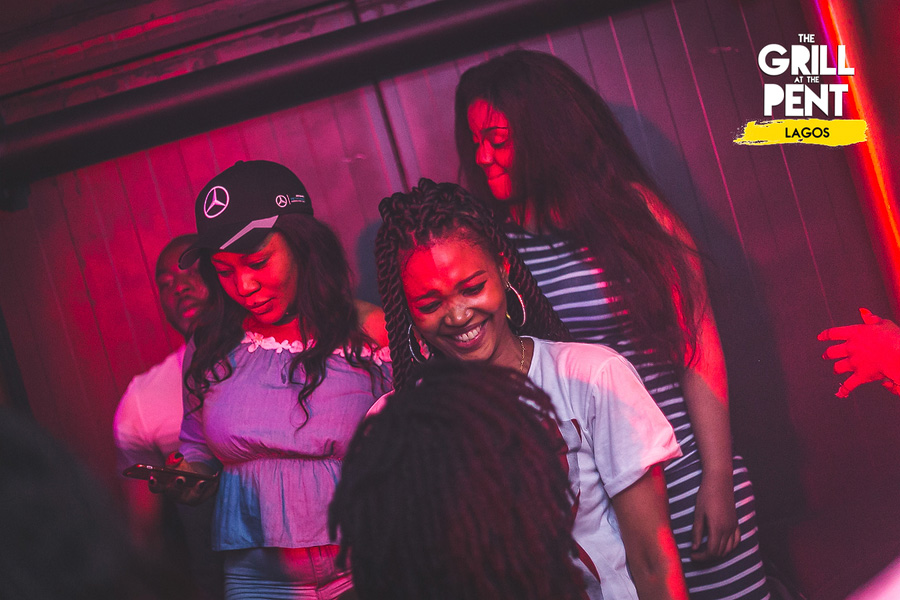 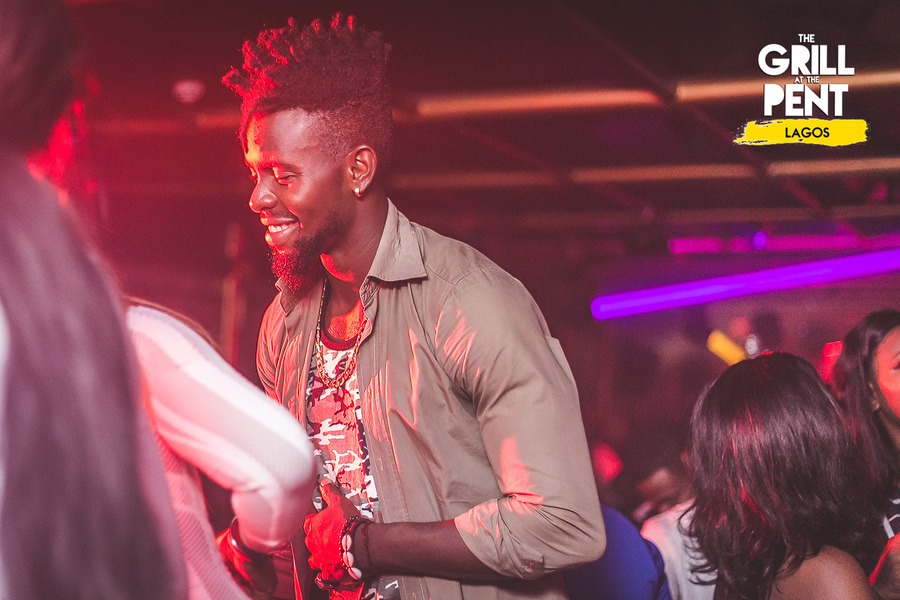 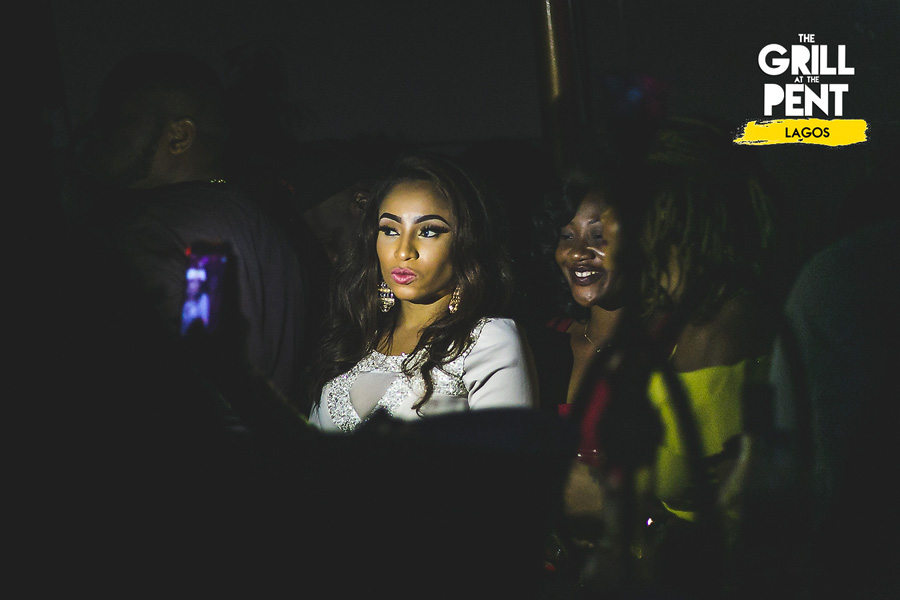 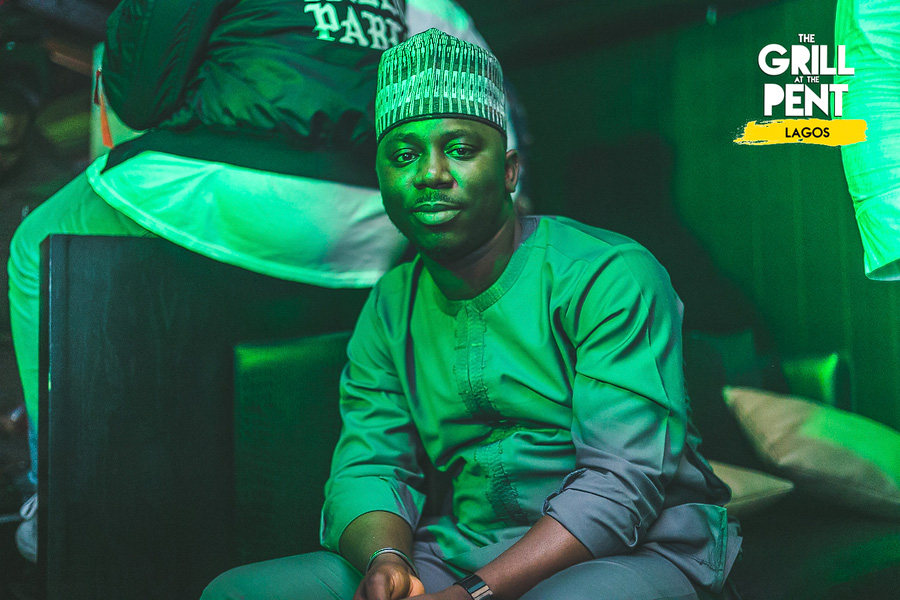 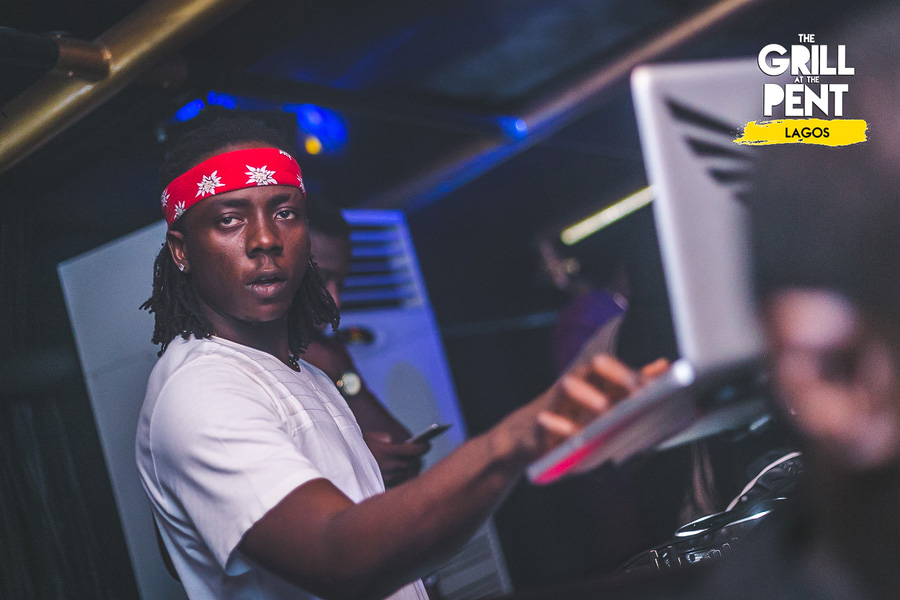 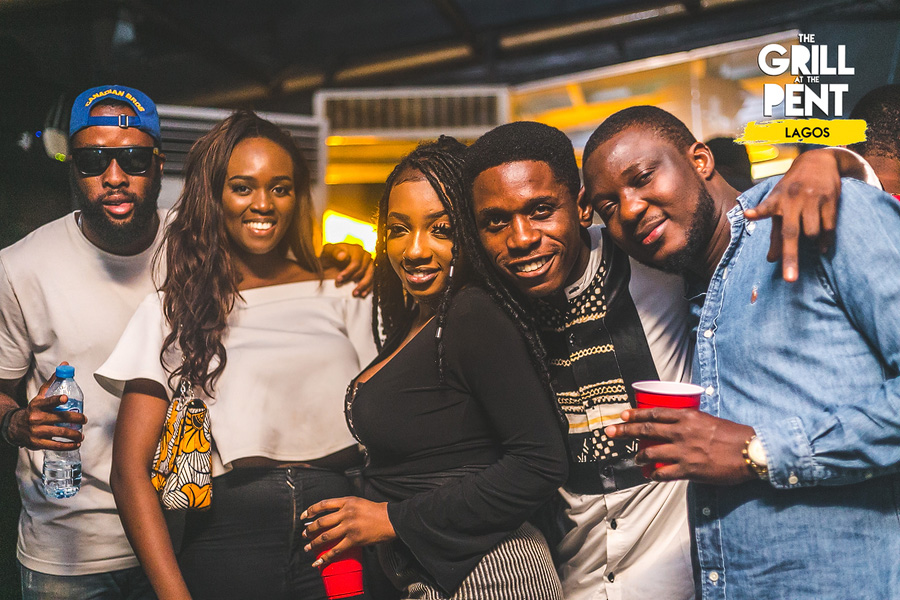 GATP Lagos is brought to you courtesy Bankhead Entertainment in partnership with Weyworld and Bang&Kosher.