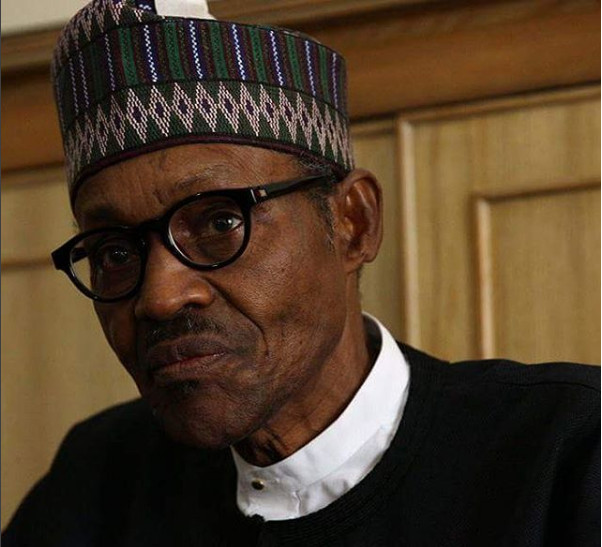 The Presidency on Tuesday refuted social media reports that the tenures of Emir of Kano, Muhammadu Sanusi II and Professor Charles Soludo, as Central Bank Governors, would soon be probed by the Federal Government.

He was reacting to the social media reports, published on Sunday and Monday, that alleged that the Federal Government had concluded arrangements to probe the tenures of the two former CBN governors over their views on the state of the nation’s economy.

The reports further alleged that Sanusi and Soludo had been put on “the watch list of the government for some alleged anomalies that occurred during their tenures as head of the Nigeria’s apex bank’’.

Recall that Soludo the Emir, last week condemned some of the economic policies of the federal government and shared suggestions on how to move the country forward.

Garba Shehu, the Senior Special Assistant on Media and Publicity to President Muhammadu Buhari, however, in a statement on Twitter, said the presidency was not aware that the Emir and Soludo would be probed for offering suggestions to the president.

“The check I made today indicated that the presidency is unaware of the reported probe of Sarkin Kano, Muhammadu Sanusi II and Prof. Soludo

Where did that report come from? Under our constitution which President Muhammadu Buhari swore to uphold, it is not a crime to offer suggestions,’’ he said.