"Spare me the stress of going to war with you.... Please Pay Siasia his Outstanding Salaries" - Solomon Dalung tells NFF 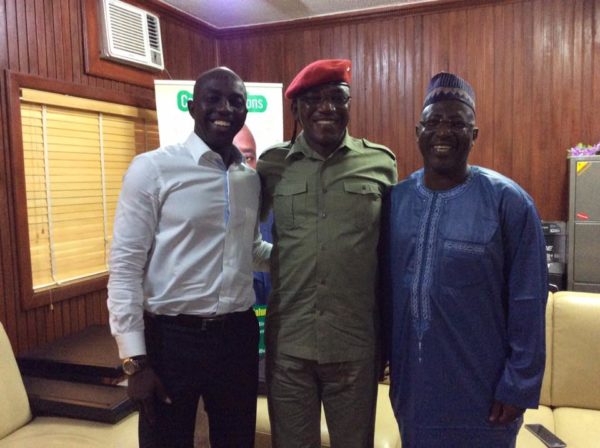 The Minister of Youth and Sports Barrister Solomon Dalung has charged the Nigeria Football Federation (NFF) to pay the U-23 National team’s Coach Samson Siasia.

The Minister gave the charge when Siasia paid him a visit Monday in his office in Abuja.

A statement by the Special Assistant (Media) to the minister, Nneka Ikem Anibeze, said that Siasia had visited with his wife Sandra to thank the Minister for his support to the Dream Team from Atlanta to Rio where they won Bronze in the football event of the Rio Olympics and to officially inform him that his contract with the NFF has ended.

Barrister Dalung directed the Secretary-General, NFF, Dr. Mohammed Sanusi who was also present to ensure that Siasia gets the arrears of his five month’s salaries.

‘Please pay him his five months’ salaries. They said he has resigned but he just said that his contract expired after the Olympics. His contract expired but you are owing him 5 months’ salaries and you have gone to employ a foreign coach and will pay him in dollars. It means you don’t like yourselves and nobody will sympathize with you. Please spare me the stress of talking about this salary issue or going to war with you on it. Please pay him and other coaches their outstanding salaries,’ Dalung said.

The Secretary-General of the NFF Dr. Sanusi however said that efforts were already being made to pay the coaches their salaries.

‘We have held meetings and we are waiting for the money to drop. The money is already there in our account but we need to regularize the TSA procedures before we can claim the money. We are almost through with the process. Once that is concluded, we will pay them’ Sanusi assured. 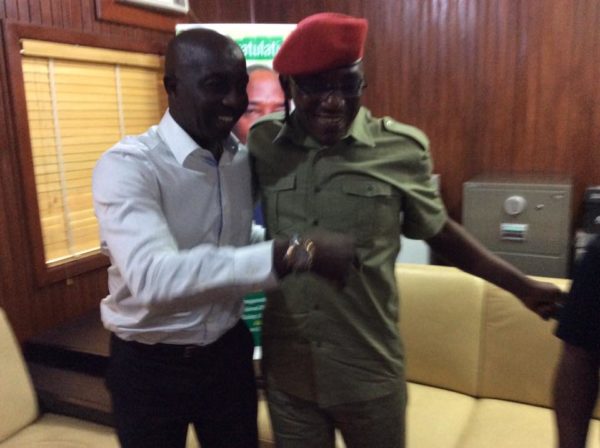 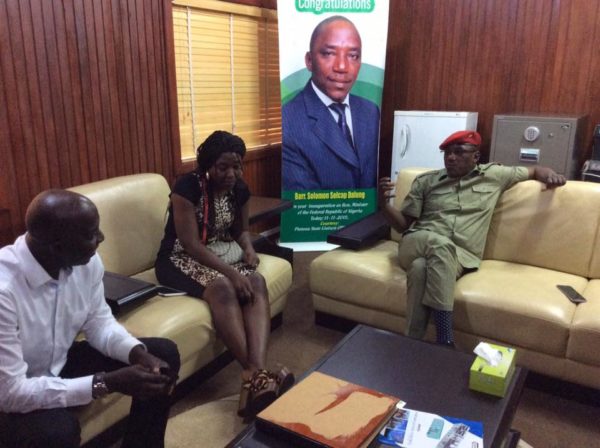 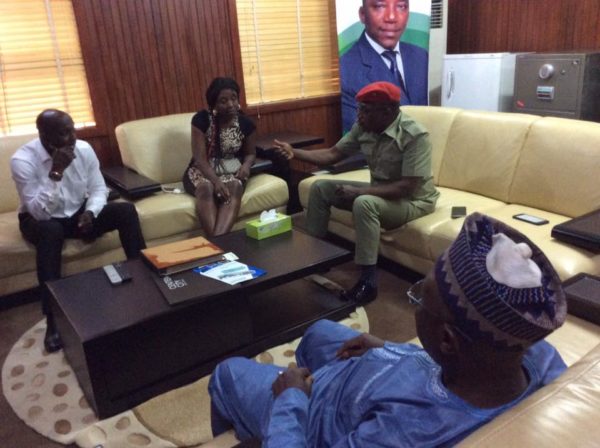 Your Life, Your Money: A Personal Finance Show for Nigerian youth from Guardian TV

Stuck on Where to get Souvenirs for your Occasions and Events? Introducing Online Party Favours Marketplace – Lucy.ng!