Beauty Ogere, the abducted mother of a former coach of the Super Eagles ,Samson Siasia, has regained freedom after 75 days in captivity

The 78 year-old mother was freed in the early hours of Sunday according to reports from Vanguard.

Ogere’s release was reported to have been facilitated by an APC governorship aspirant in Bayelsa, David Lyon

The former Super Eagles coach had repeatedly made series of appeal for the release of his mother while in captivity until she was finally freed on Sunday. 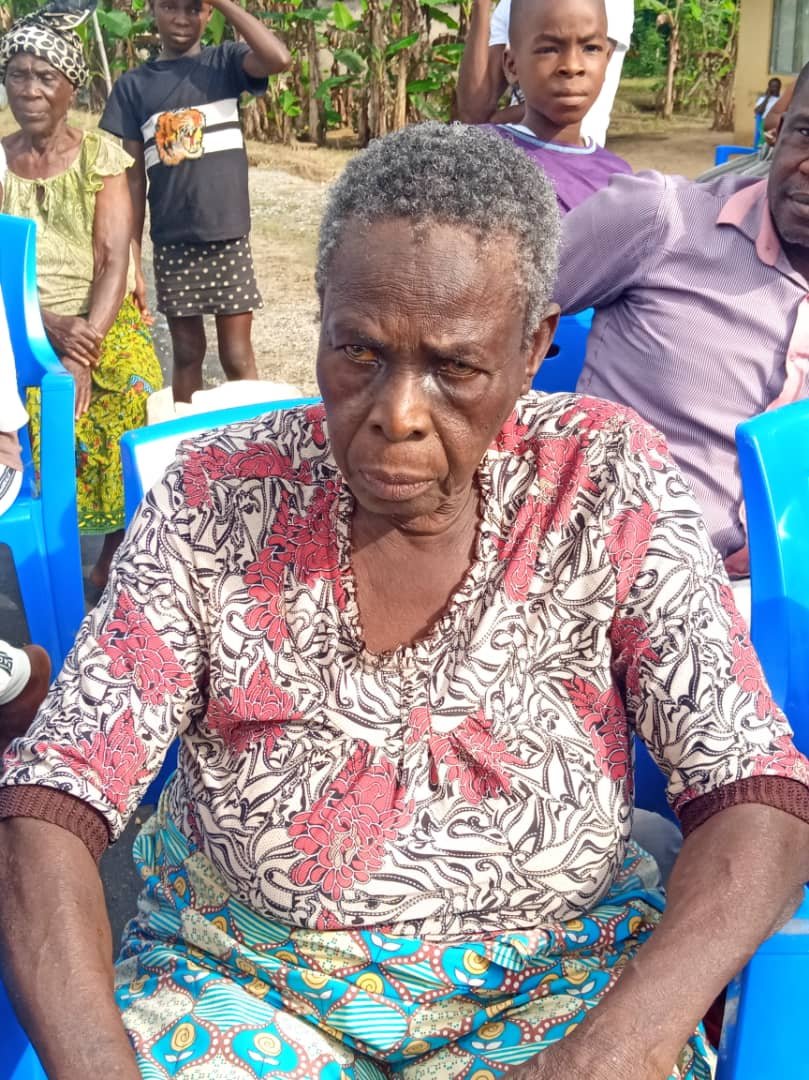 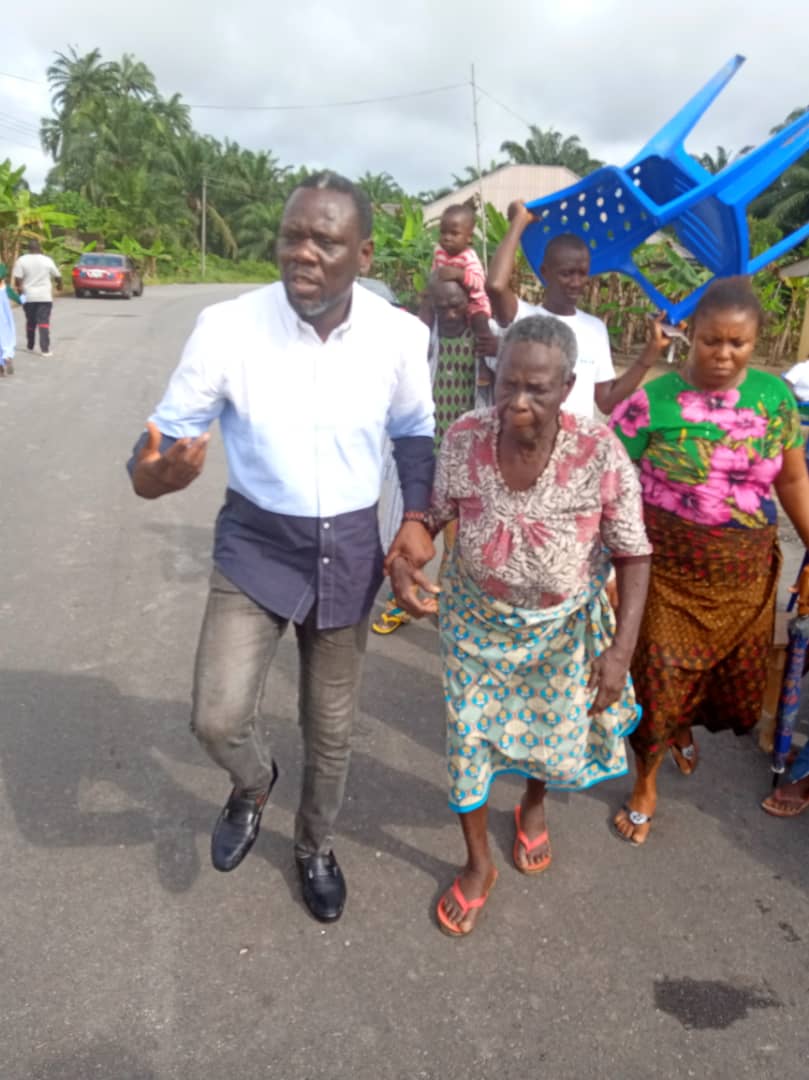 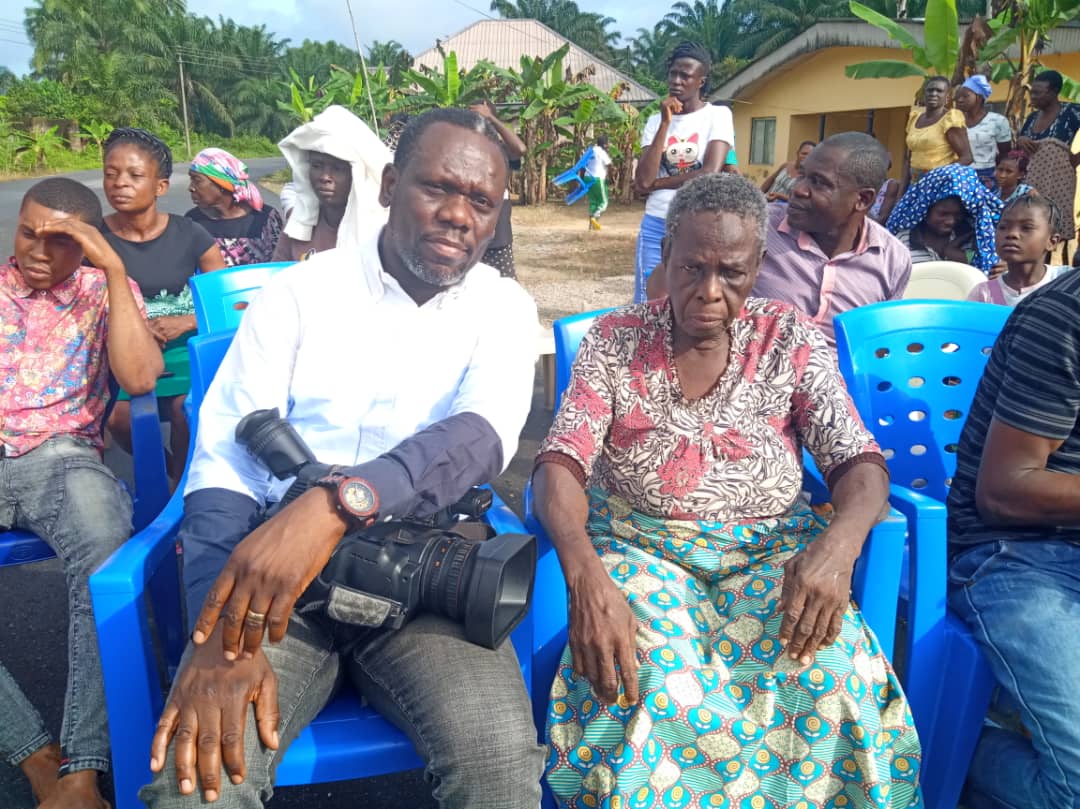 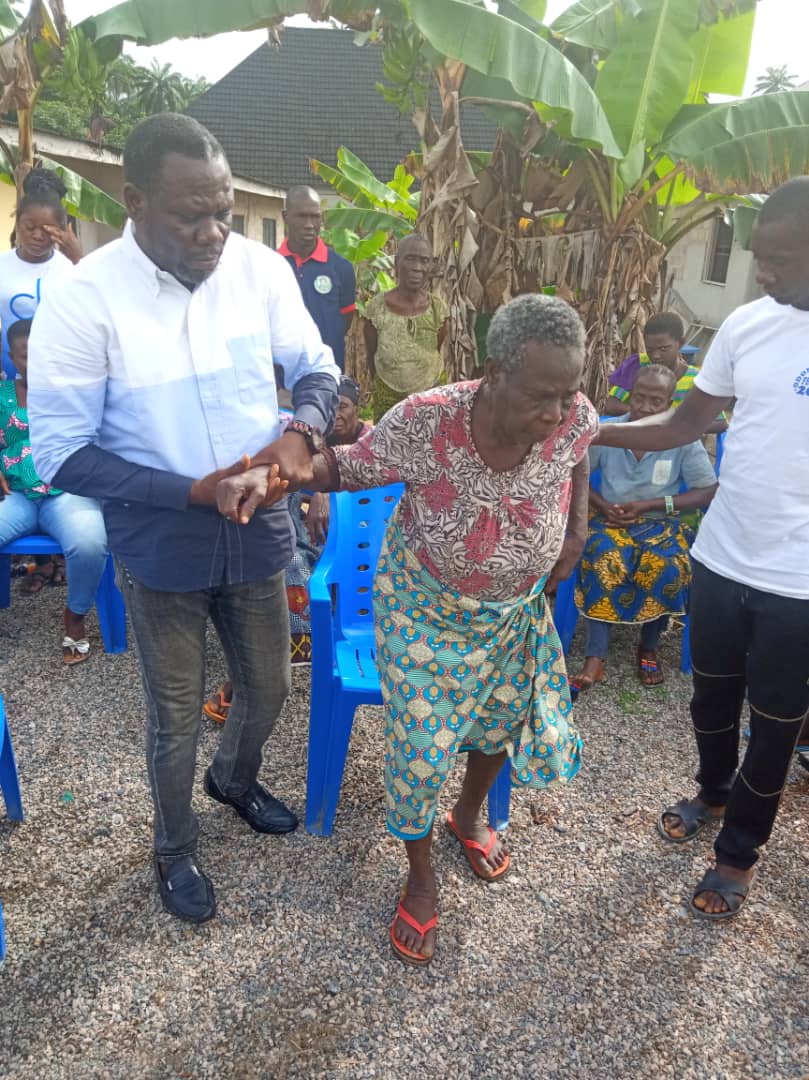