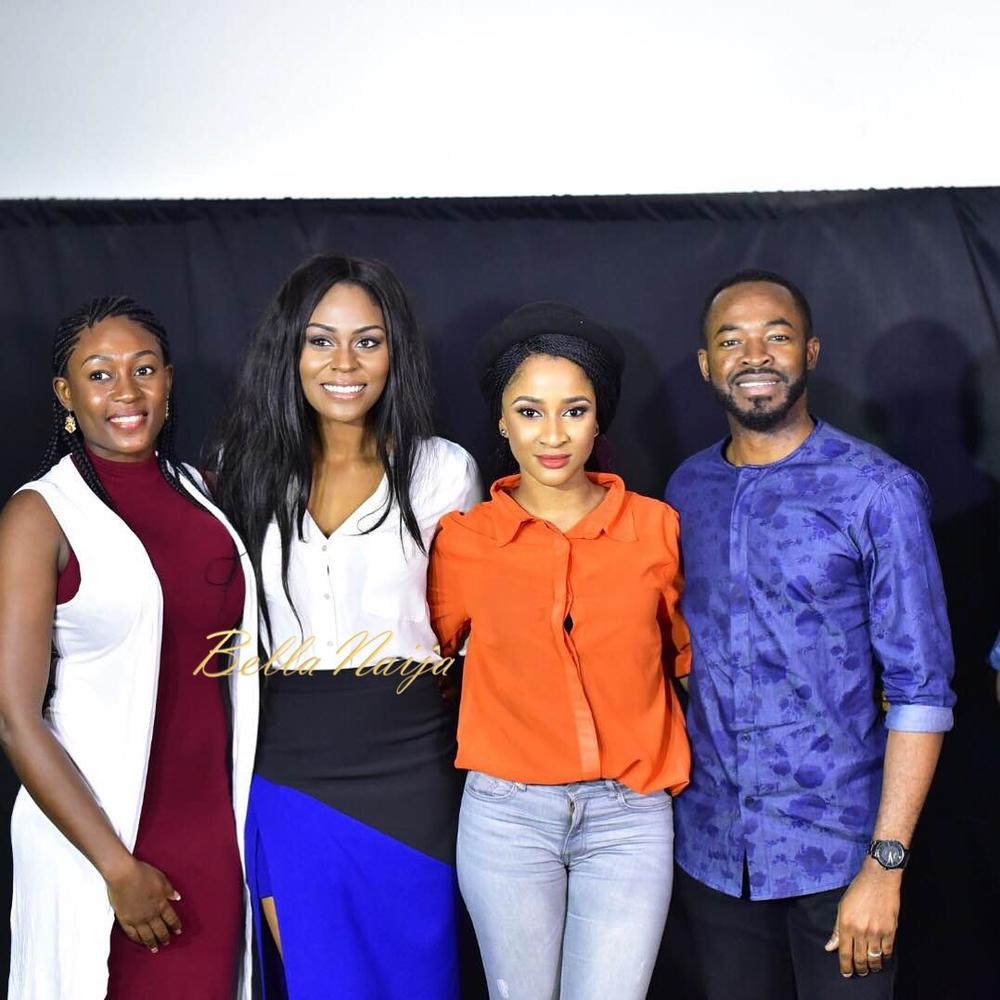 BellaNaija Movies & TV brought you the first look of the trailer for “The Arbitration“.

Following the success of “The Department” and “Out of Luck”, Inkblot Productions returns with “The Arbitration”.

However, when the relationship ends Dara reports Gbenga to the police for rape. After the police refused to prosecute, she is left with one option – to seek justice through Arbitration.

“The Arbitration was a joy to make. We had a great time figuring out the different characters and the roles they played. Working with professionals of this caliber makes my job easy. I’m pleased to see it all come together,” Niyi Akinmolayan who directed The Arbitration said at the screening. 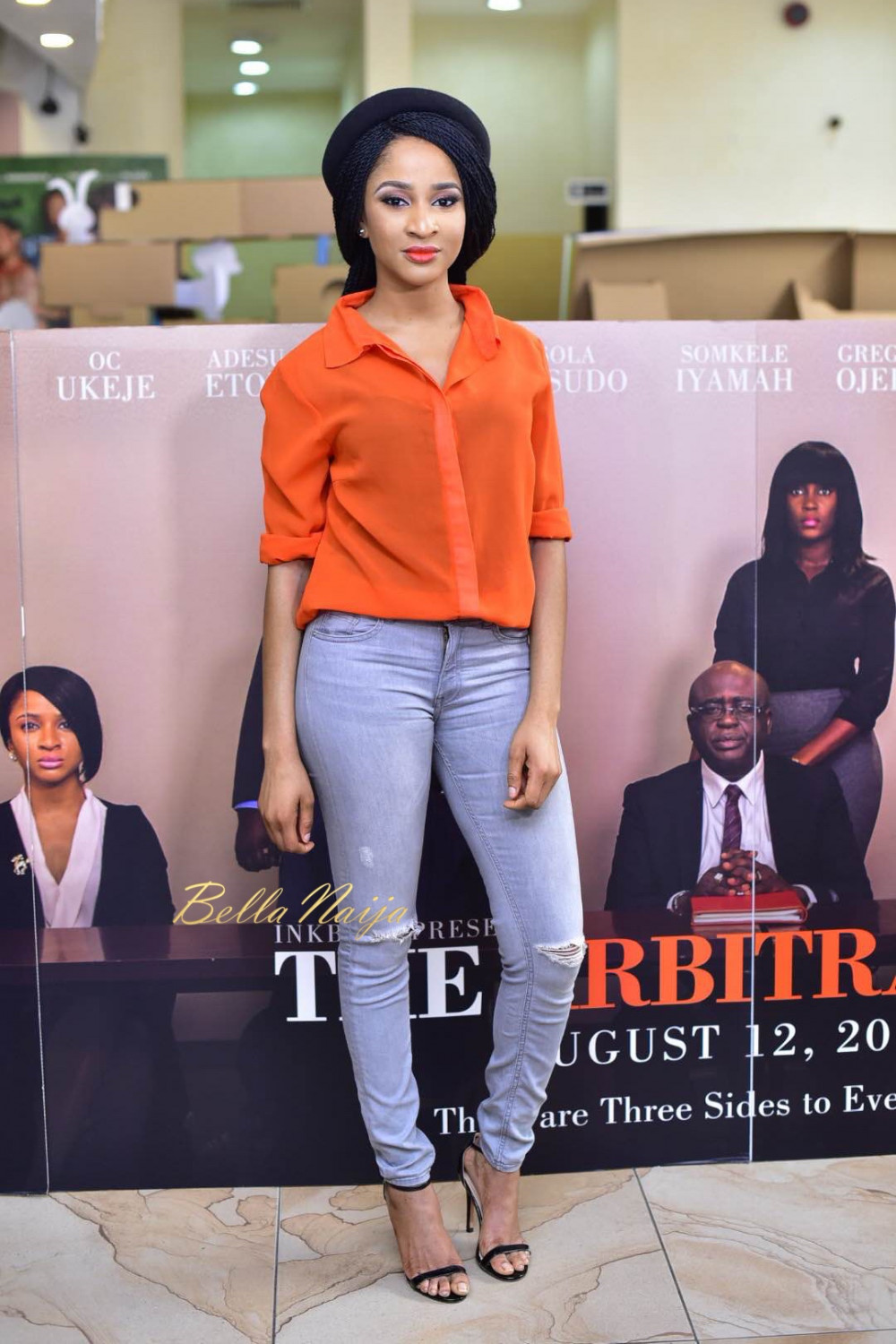 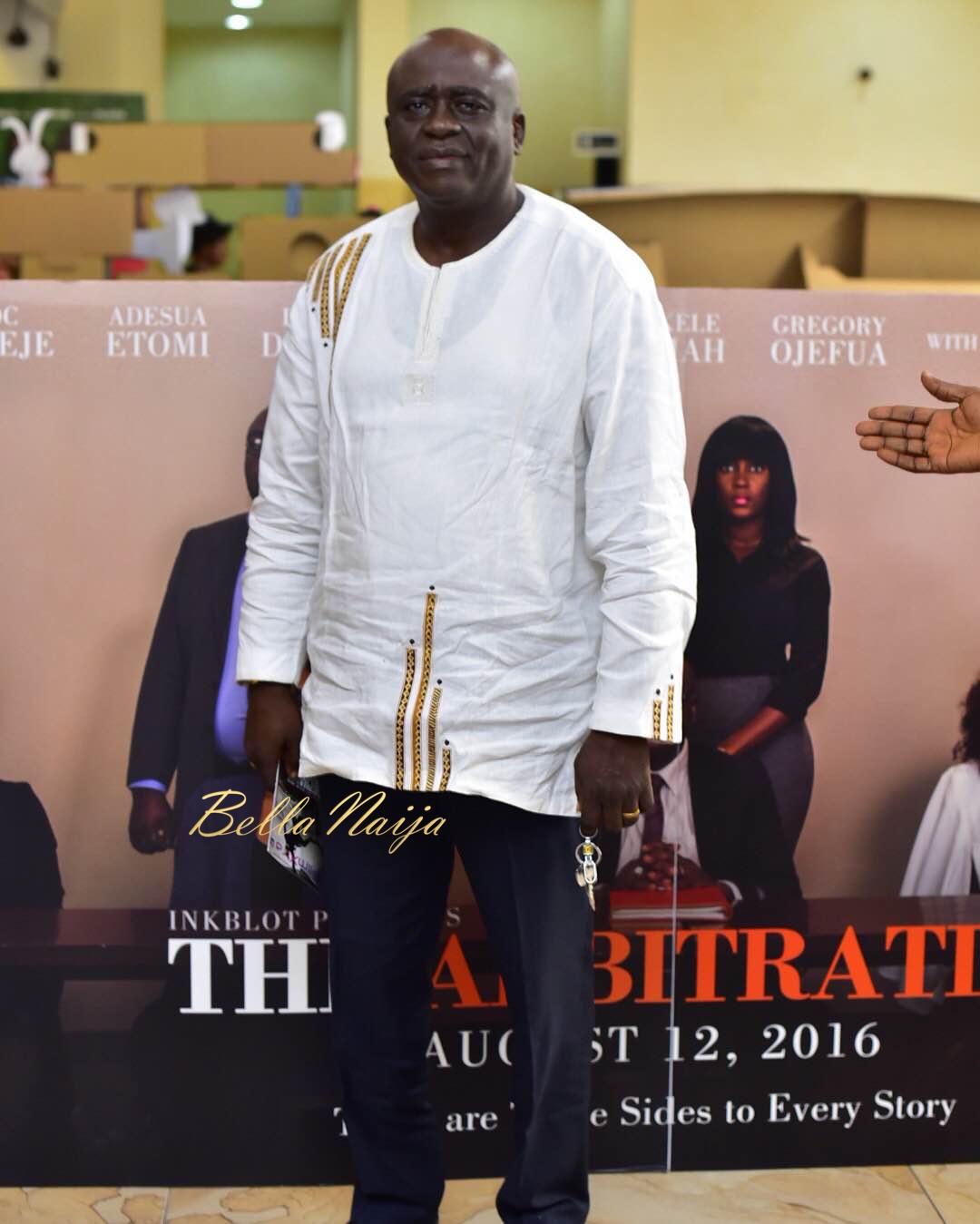 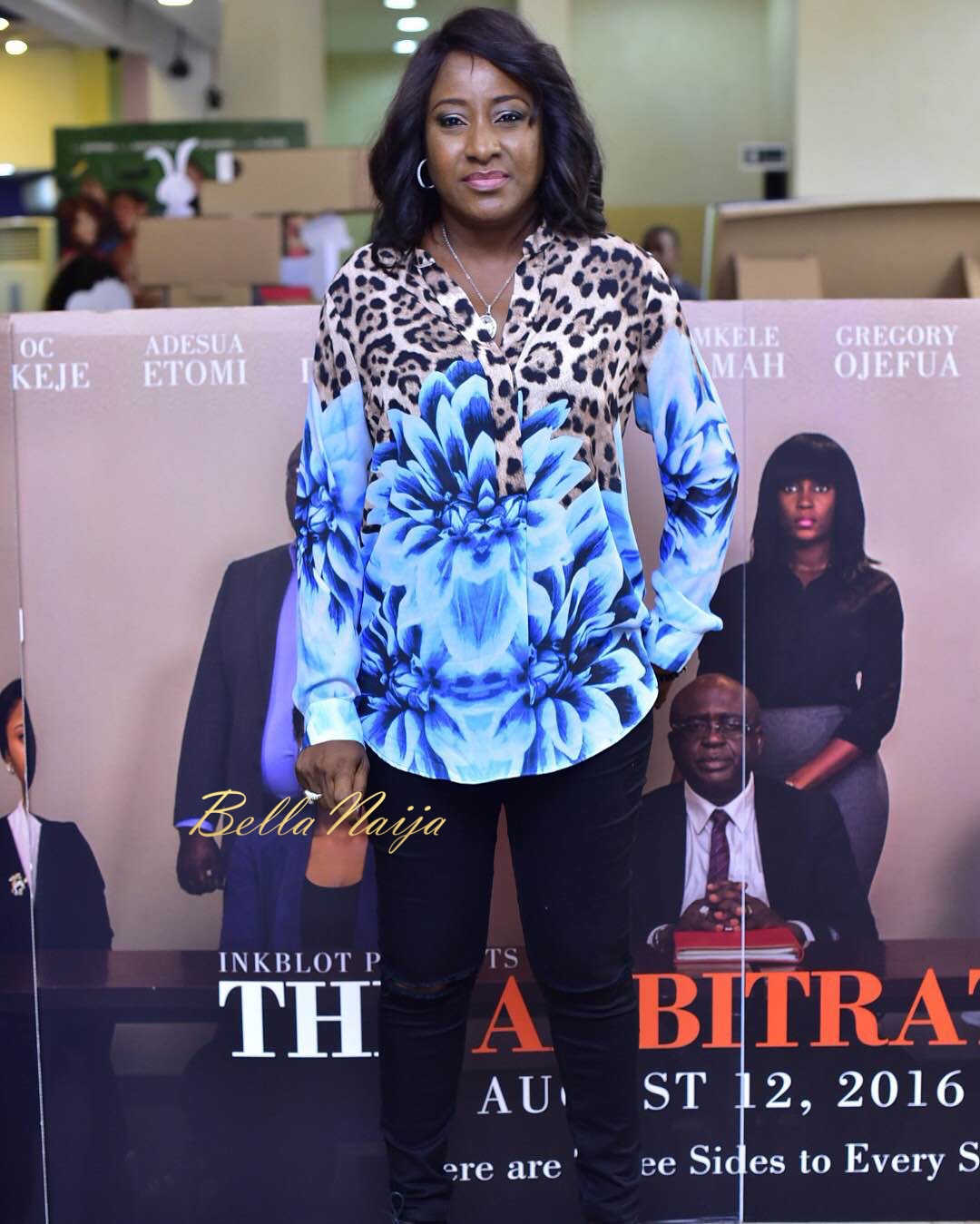 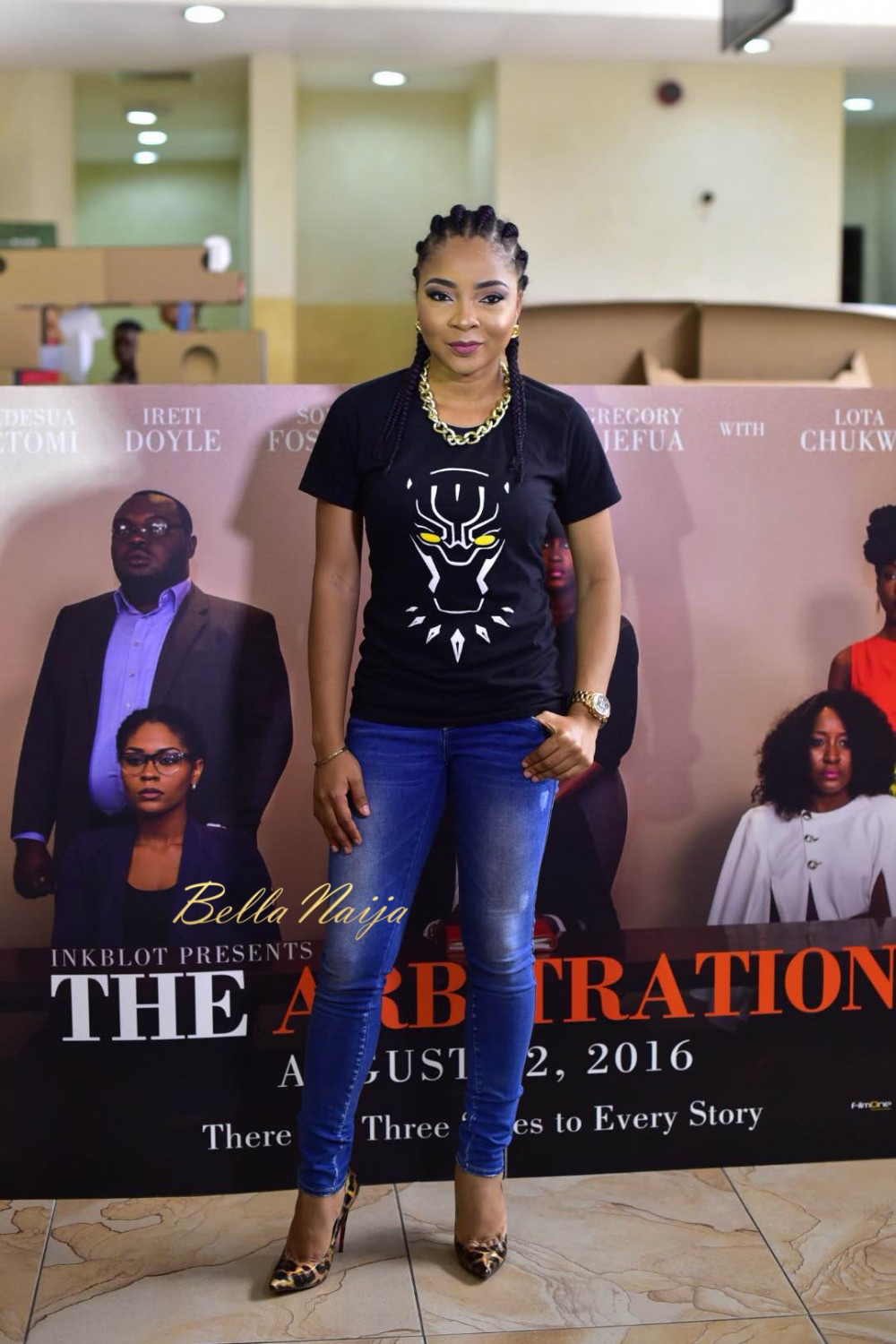 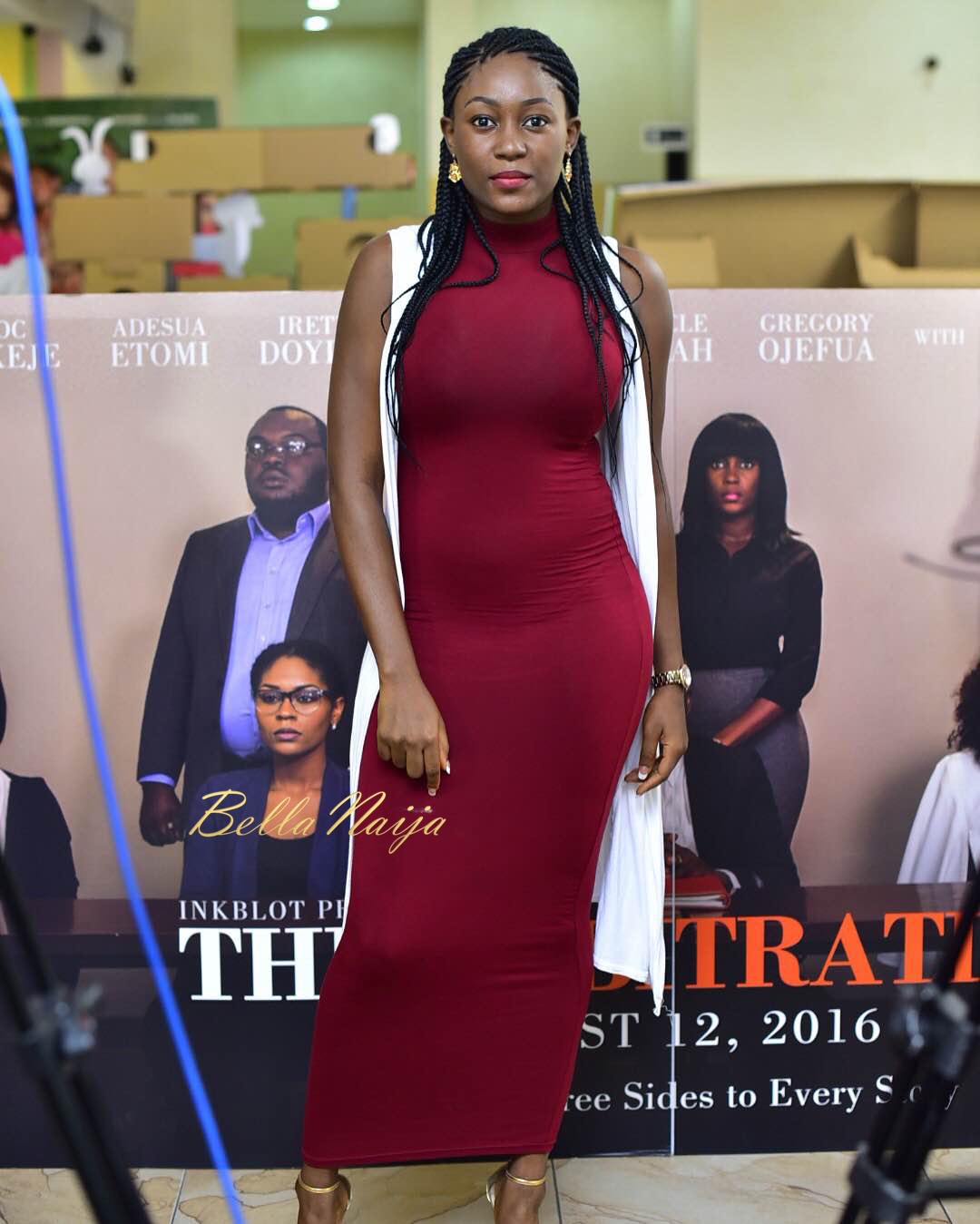 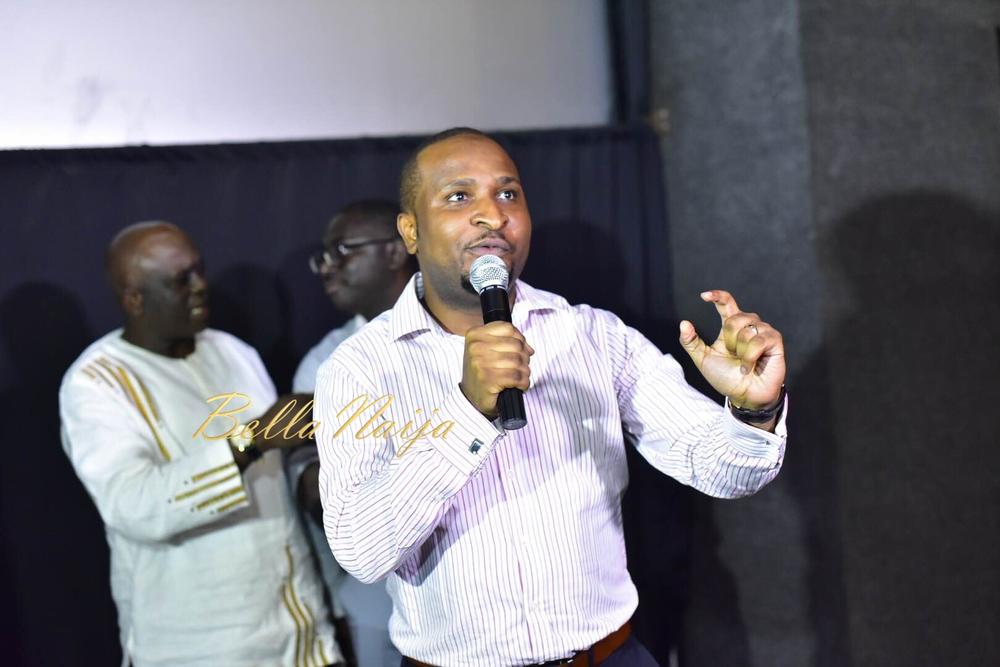 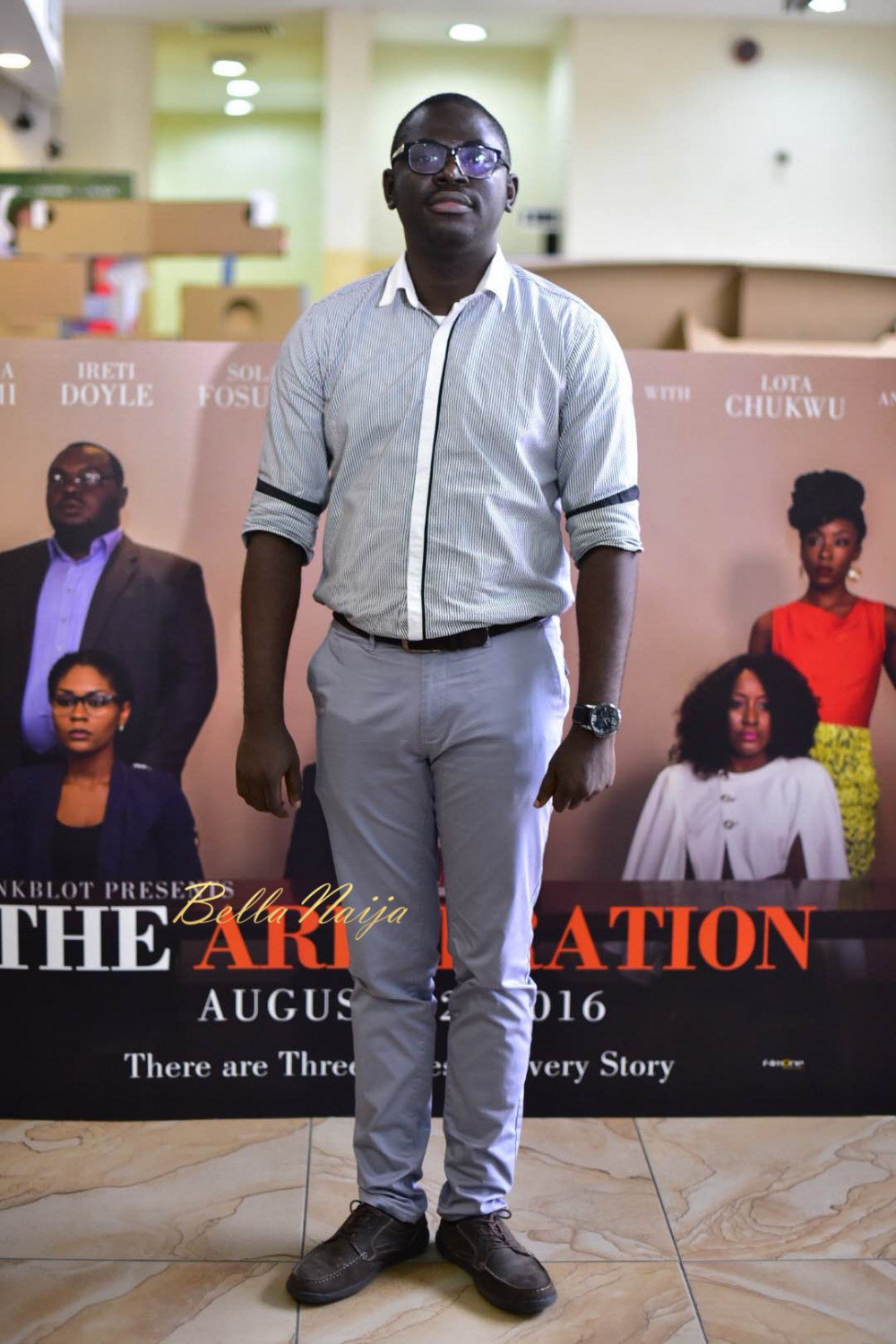 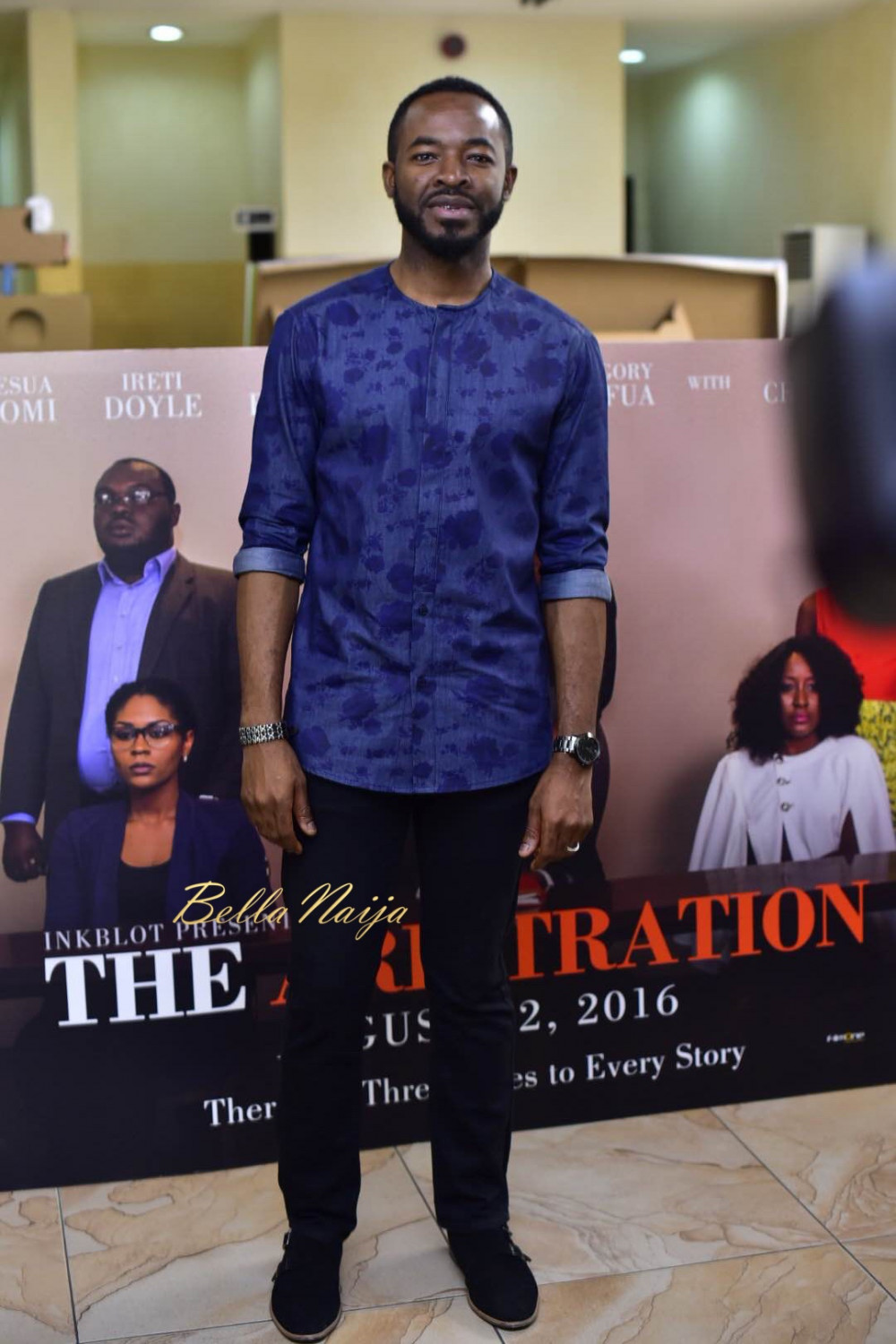 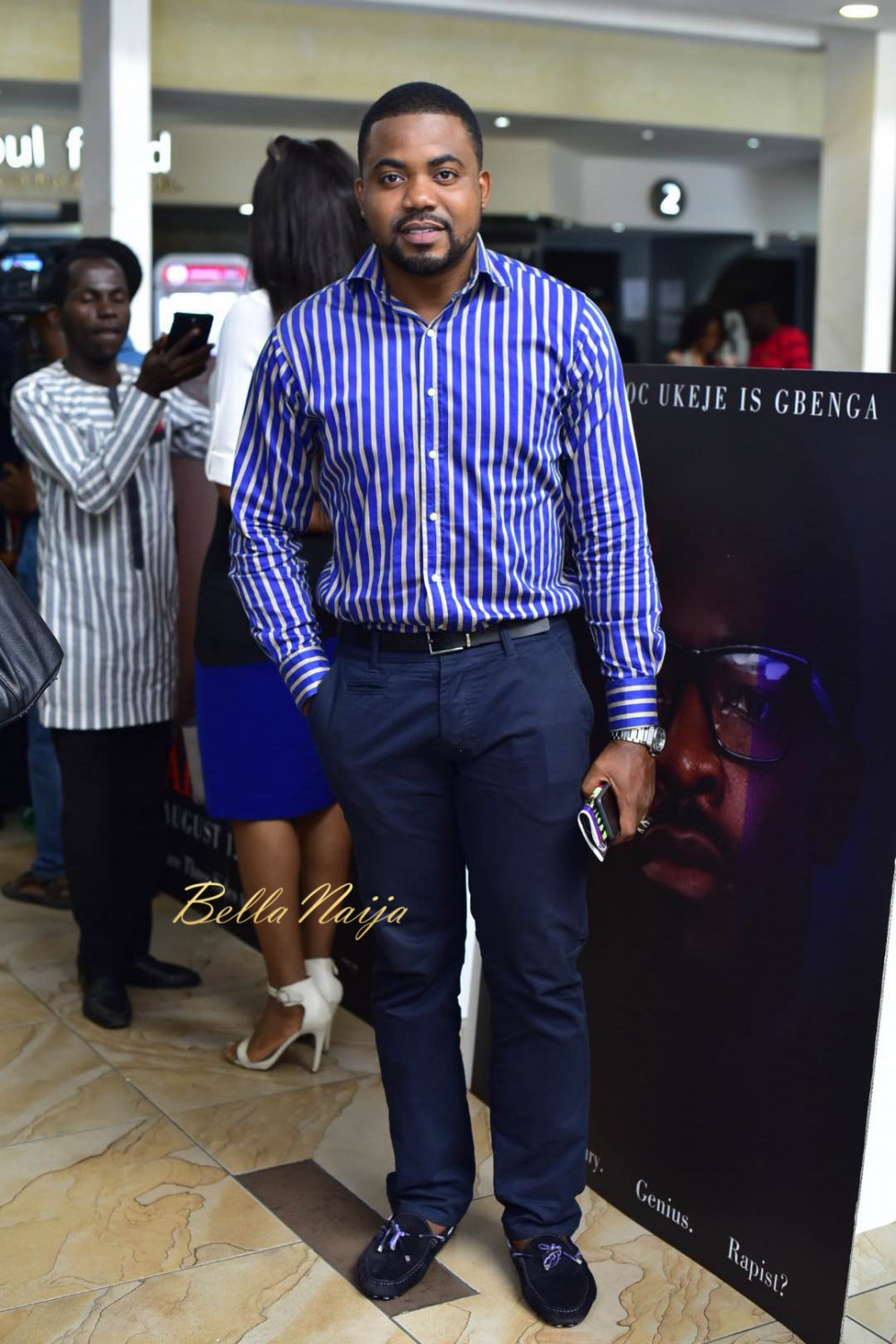 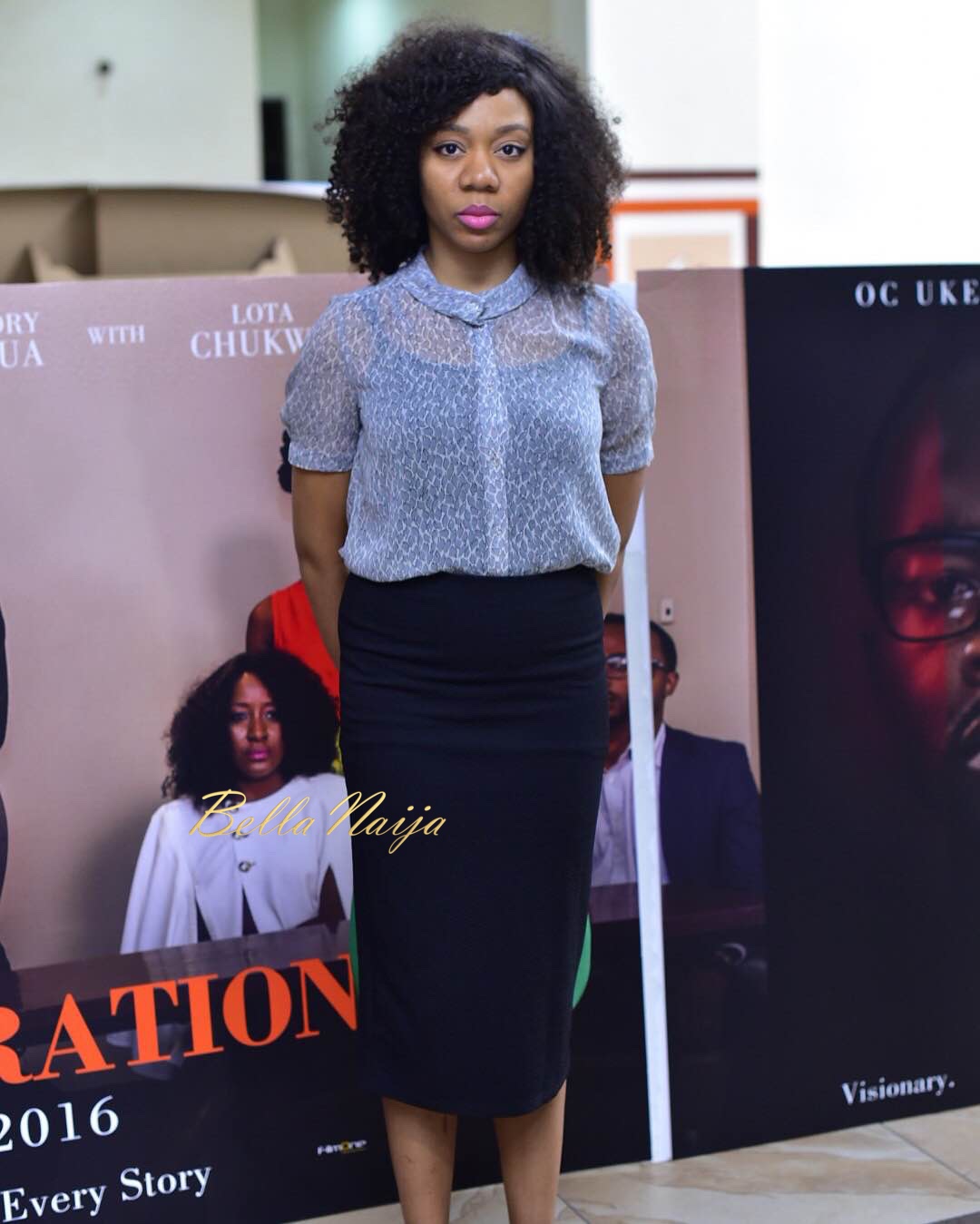 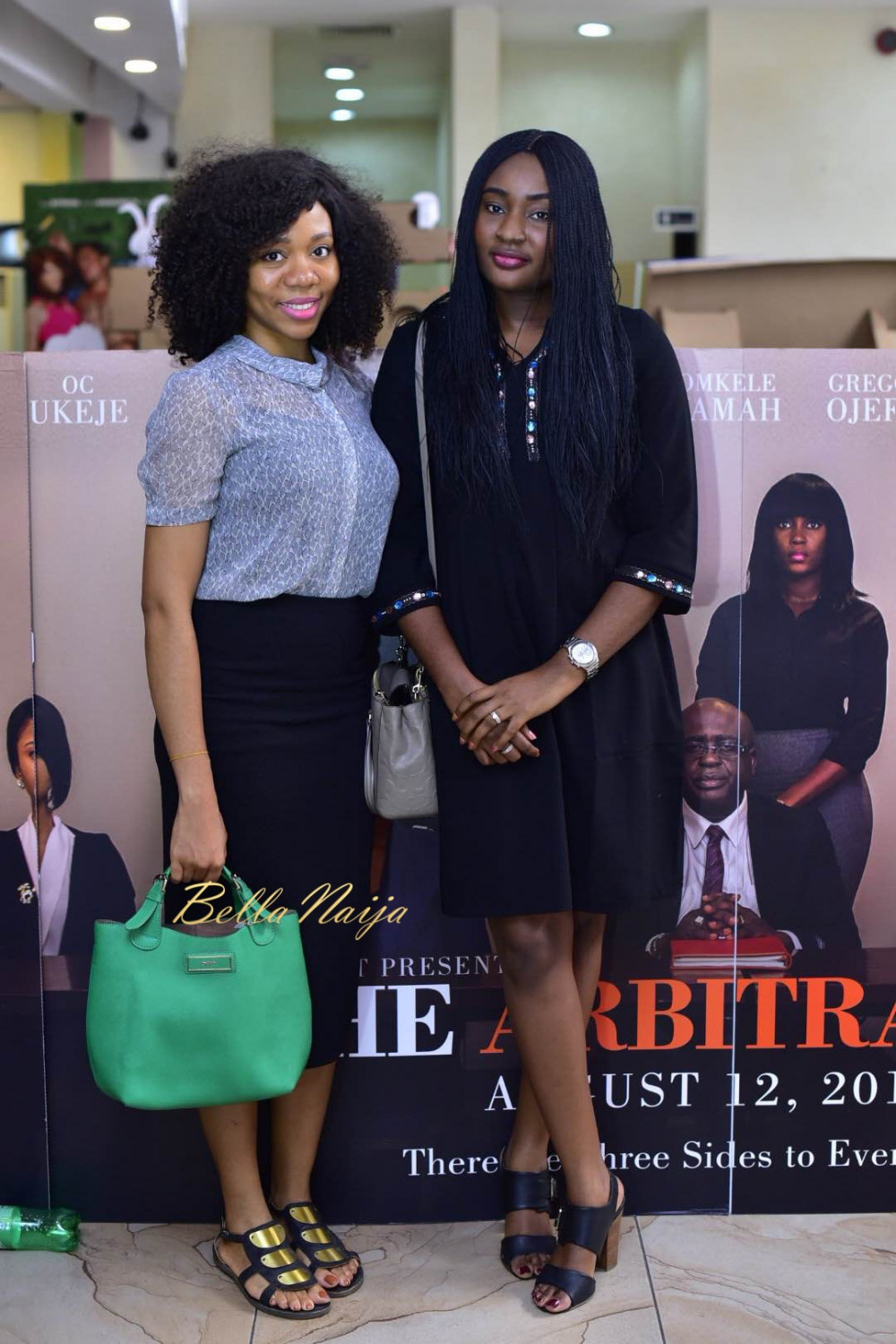 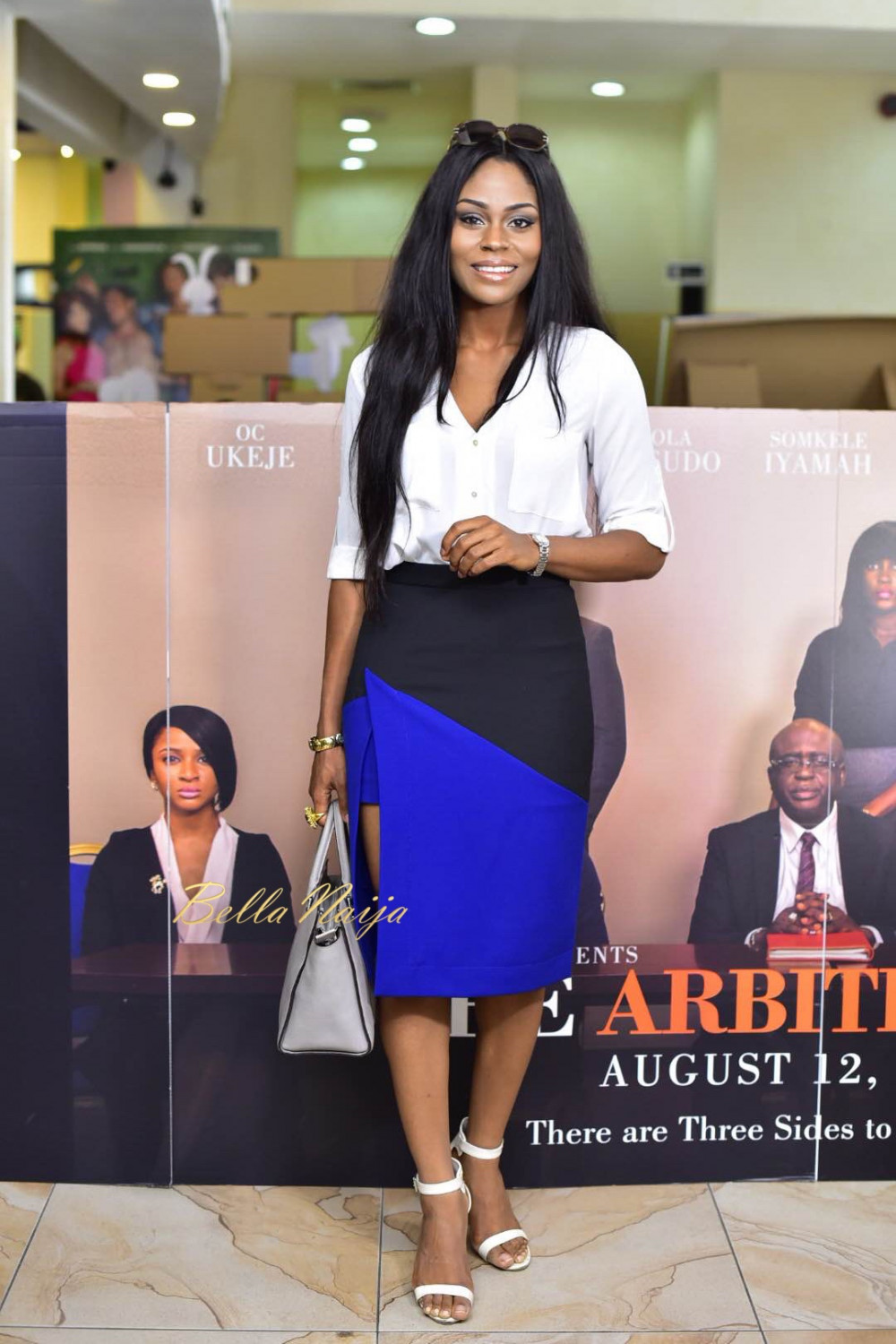 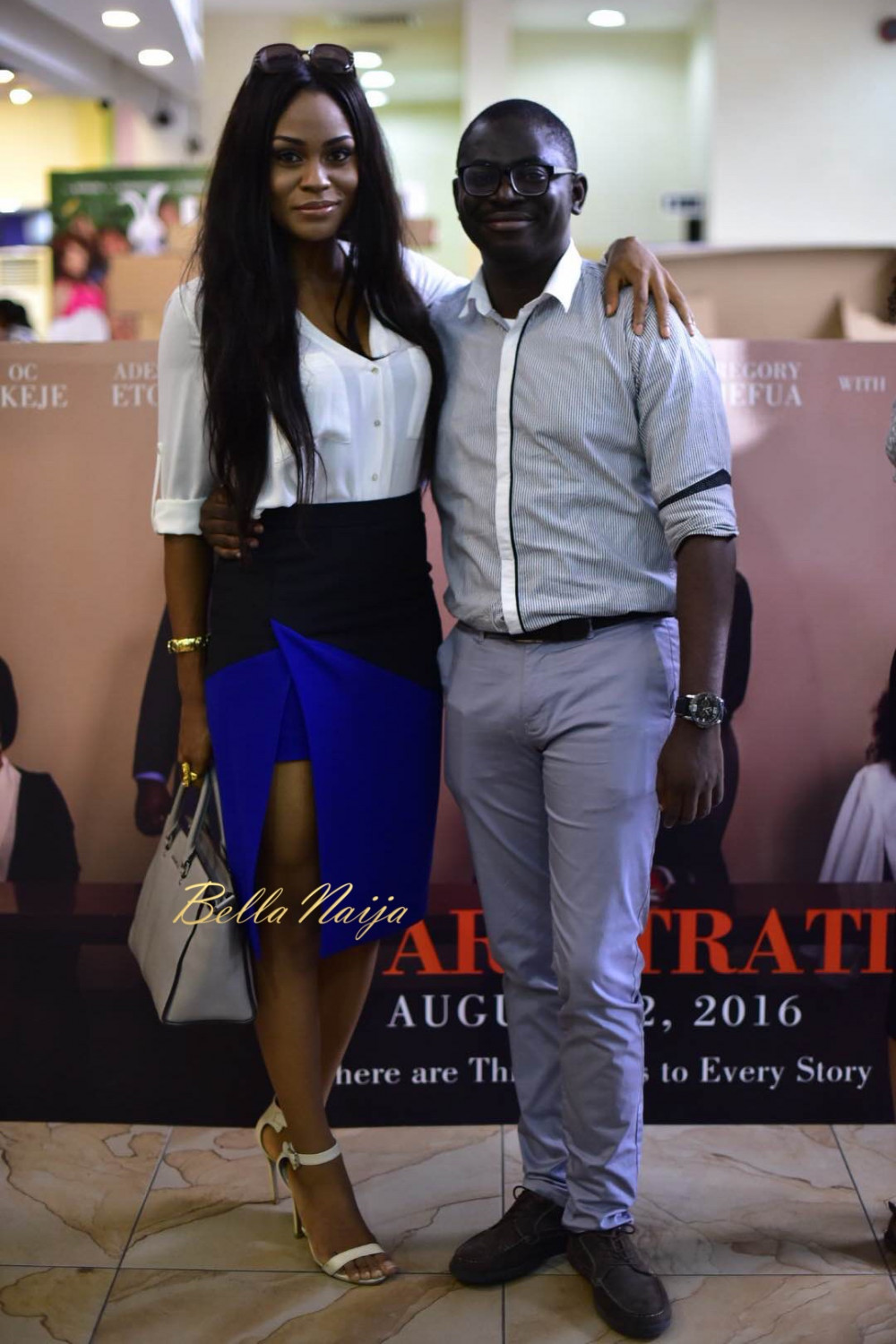 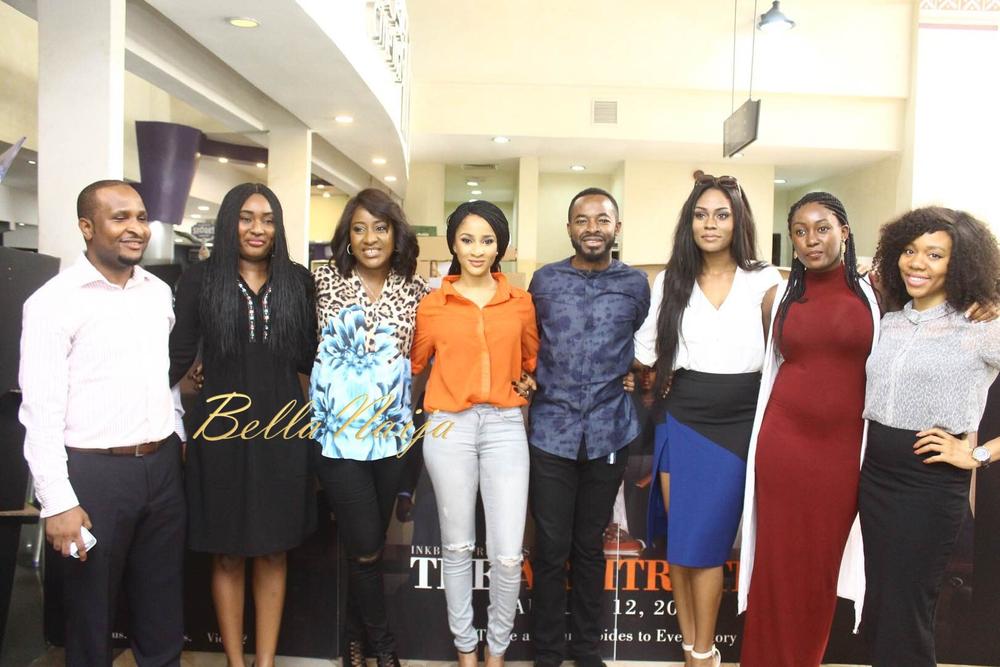 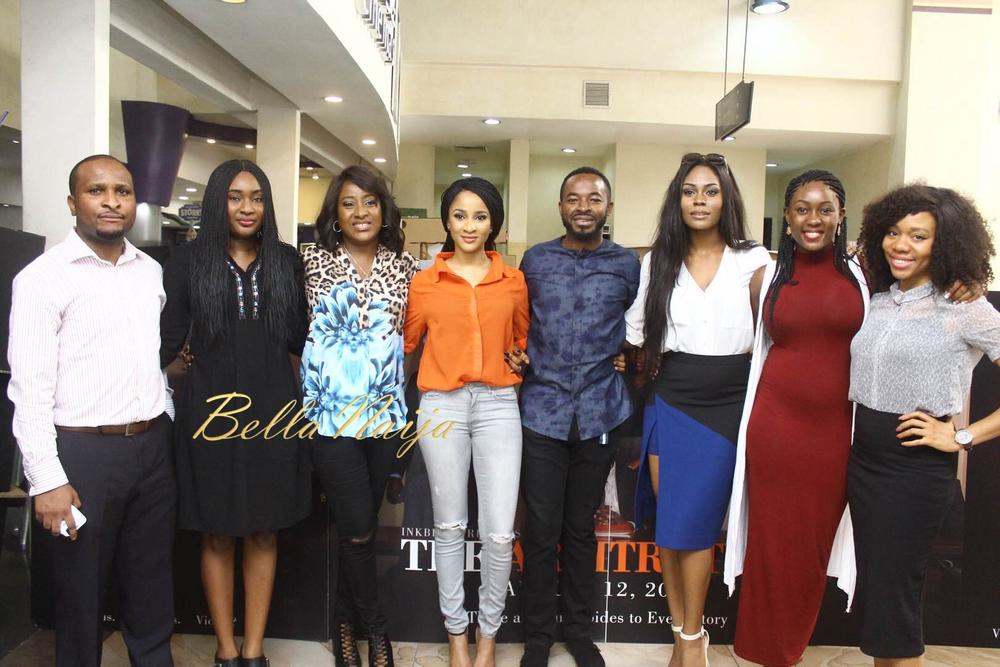