To celebrate, the football icon, who launched his football foundation, Jay Jay Okocha Foundation with his brother Emmanuel Okocha, had a 2-day summer camp for children at the Internally Displaced Persons (IDPs) Camp at Kuchigoro Abuja.

The foundation is a non- profit organisation aimed at using football to raise awareness on the strategic importance of Education, Peace and Unity for the economic growth of Nigeria.

In a bid to further achieve the objective of the foundation a 2-day summer camp was organised in partnership with I Am The Future Nigeria a non-profit organization known for their “Book A Shelf Initiative” which is aimed at ensuring schools, communities, public libraries, less privileged students etc have access to as many books as possible.

The initiative, which is a brainchild of Renee and Zara Okocha, provided books as well as other educational kits for participants of the 3-day summer camp

The 2-day summer camp which was organised for young and less privileged football players took place at the Internally Displaced Person’s (IDP) Camp at Kuchigoro, Abuja.

Campers received tactical soccer training, self-development training and educational training during their time at the camp. The Jay-Jay Okocha Foundation alongside their partners also donated materials such as food items, educational kits and sports kits to the IDP Camp.

The 2-day event rounded off with Jay-Jay Okocha celebrating his 43rd birthday with children at the IDP camp. The former Nigerian Skipper on his birthday engaged in a soccer game with some of the children in the camp.

This summer camp however marks the beginning of the foundation’s numerous projects aimed at creating awareness for peace and unity as well a platform for under-privileged but talented soccer players to have access to a better life using football as tool to achieve this objective. 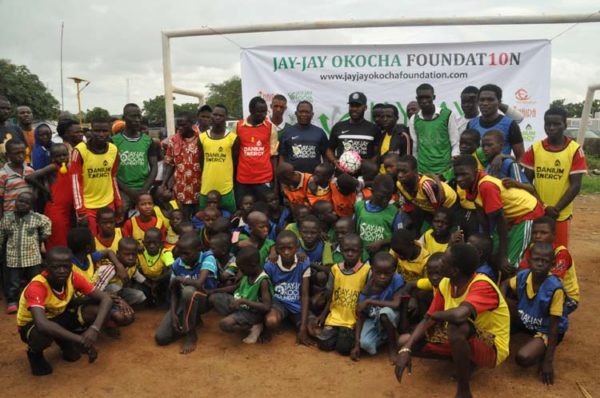 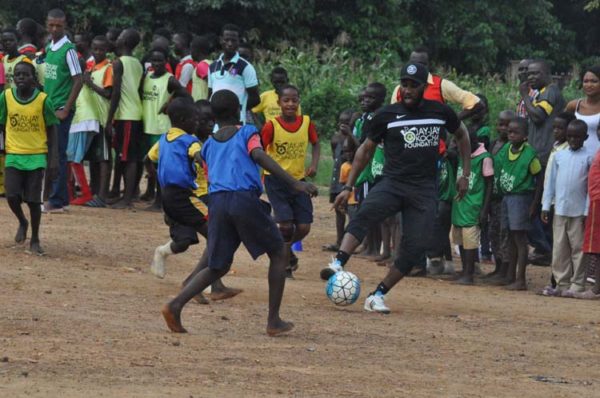 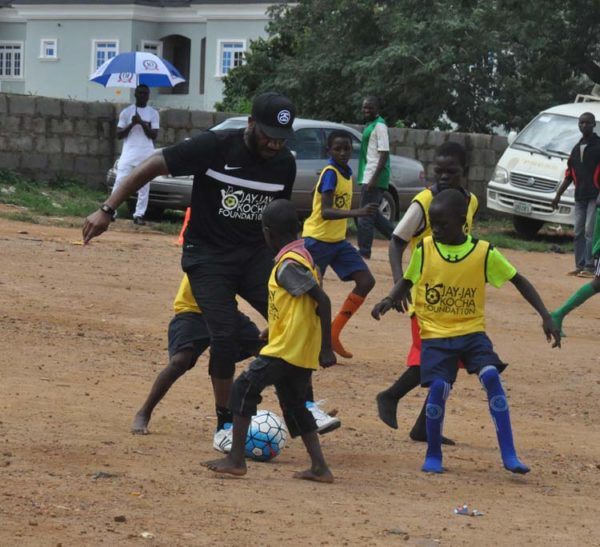 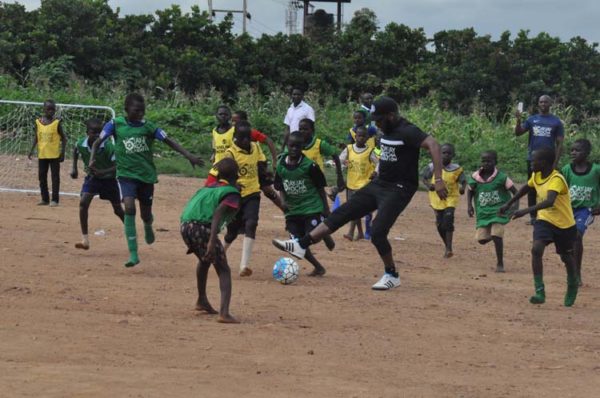 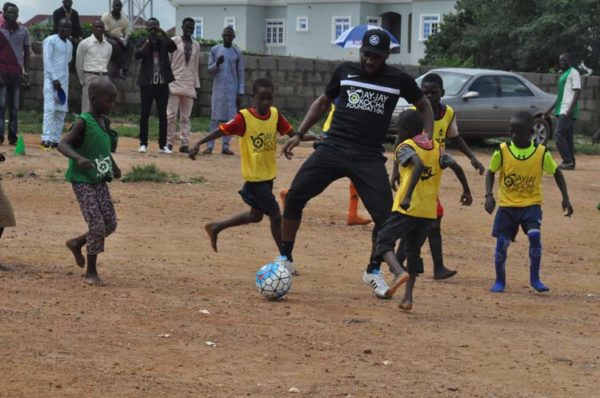 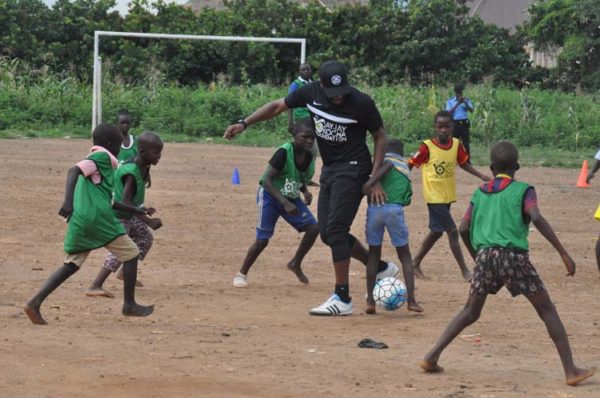 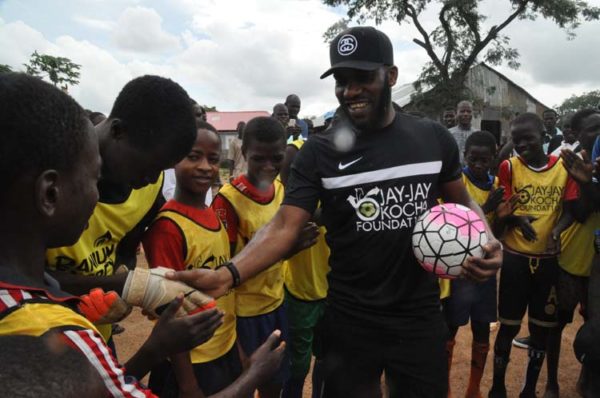 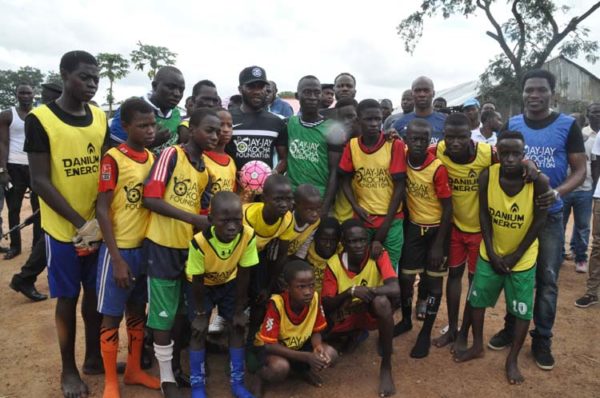 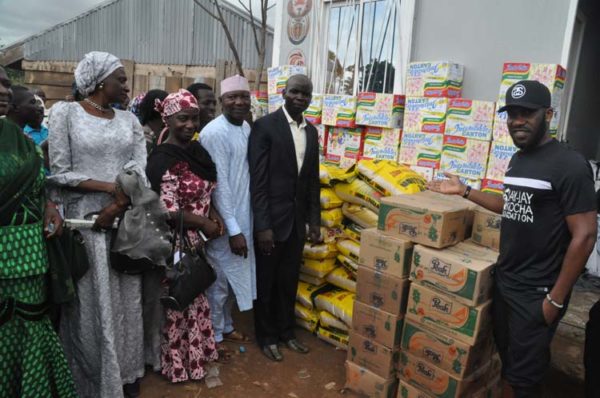 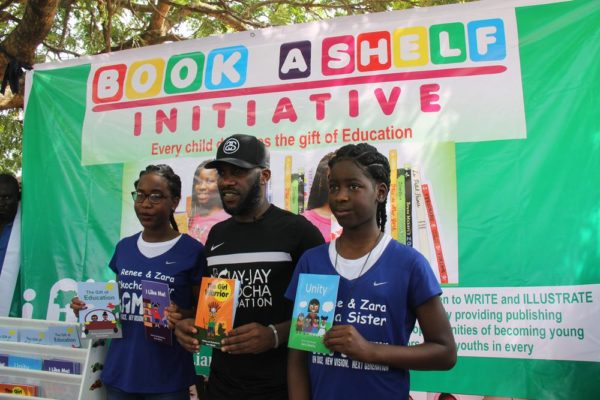 Have You Started the Journey of Leaving a Legacy?