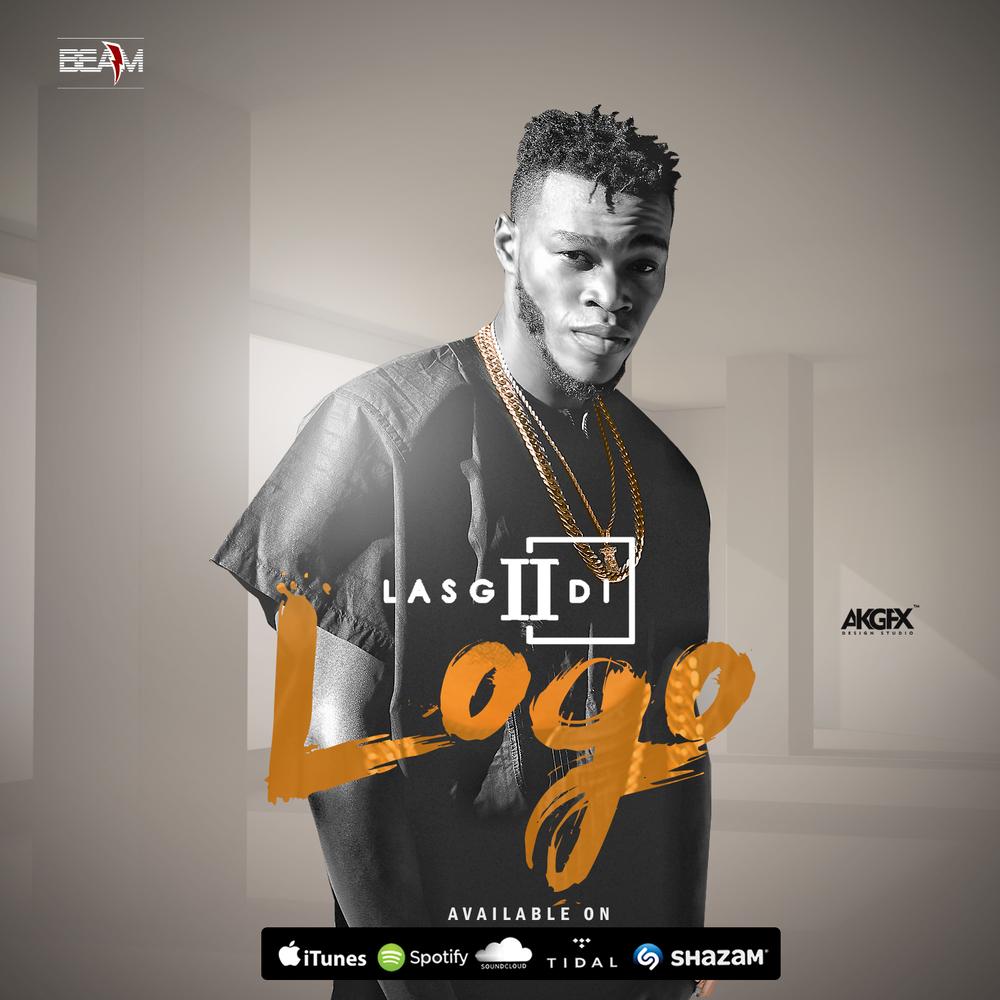 A month after releasing the dance video to ‘Logo’ LasGiiDi has releases the official music video.

The video which was shot in Texas, USA and Produced by Giggz and marks LasGiidi’s return to the Nigerian music industry.

He has hits like Won Kere (Won Kere loosely samples Fatai Rolling Dollar‘s mega hit) and Orekelewa feat. Sammie David both of which have thousands of views on social media.

In addition to his consistency with the solid tracks and videos, he also performed at the AFRIMMA 2015 after being the inaugural winner of the 2015 ‘set the stage AFRIMMA Competition’.

After 4 Years, Frank Ocean’s ‘Blonde’ is Out! Have You Heard It?