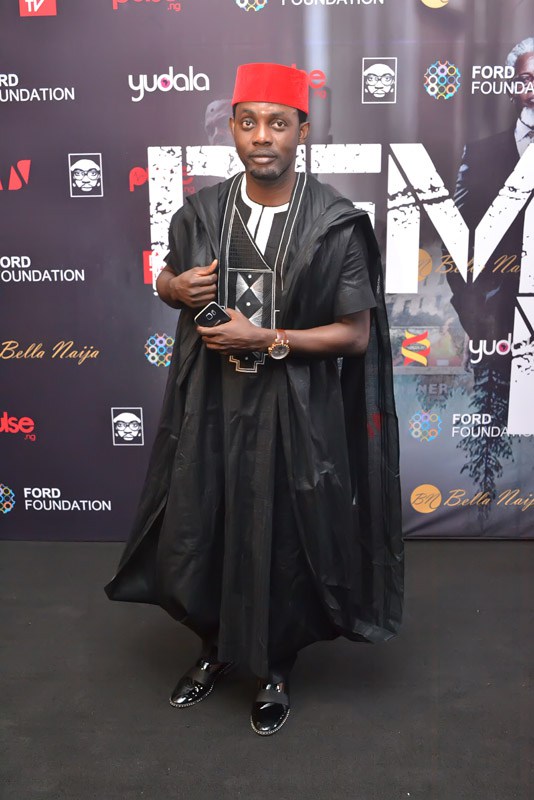 It’s good news for Comedian AY has his movie ’30 Days in Atlanta’ has been featured in the 2017 Guiness World Records as one of the films with the highest domestic gross in Bollywood, Nollywood and Hollywood.

This is the first time a Nigerian movie will hit that milestone since the Guinness World Records began in 1955!

The movie has been officially recognized by the 2017 Guinness World Records as one of the films with the highest domestic gross in the territories of Bollywood, Nollywood and Hollywood. The record breaking movies listed are ‘PK’ from India, ’30 Days In Atlanta’ from Nigeria and ‘Star Wars’ From The United States of America.

This is the first time ever that the Nigerian film industry which is one of the largest in the world, will be achieving such a tremendous success that will be registered by the ‘Guinness World Records’ since 1955 when it was first published.

I am dedicating this milestone in my career to all the casts and crew of 30 Days In Atlanta. Also to everyone who went to the cinemas to see the movie when it came out.
Let’s do it again with my new movie ‘A Trip to Jamaica’ premiering on September 25th, and showing across cinemas in Nigeria from September 30th.