Black Eyed Peas have released a New Heartwarming Video for 'Where is the Love?' feat. The World 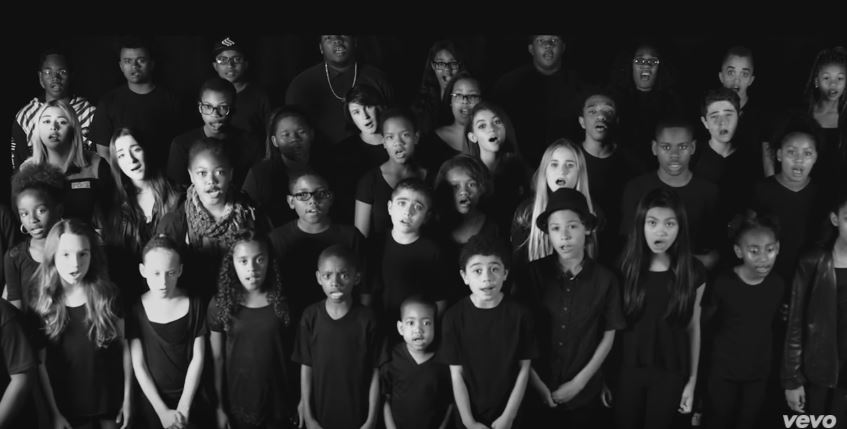 We brought you news that Black Eyed Peas is set to release a remix for their popular single ‘Where is the Love?’ and now it’s here.

They appear in between a range of other artists who’ve contributed to the topically current track and its accompanying video.