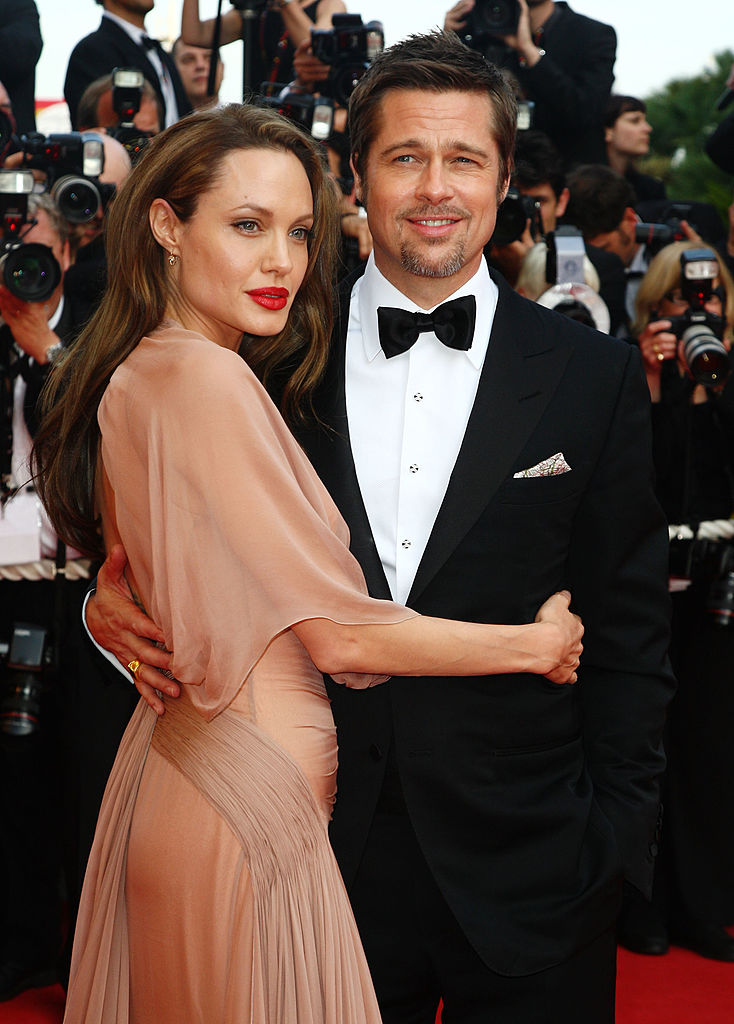 Hollywood A-listers Angelina Jolie and Brad Pitt have released press statements regarding their divorce. Angelina filed for divorce on Monday, after the couple had been married for 2 years and together for 12 years.

“I am very saddened by this, but what matters most now is the well-being of our kids”,

The couple has six children together. He continued,

“I kindly ask the press to give them the space they deserve during this challenging time.”

Angelina released a statement via her lawyer.

“This decision was made for the health of the family. She will not be commenting at this time, and asks that the family be given their privacy during this difficult time.”

No More BrAngelina? Angelina Jolie files for a Divorce from Brad Pitt after 12 Years Together