Get the Scoop! OC Ukeje to Star in Historic True Life Film on the First African woman to win an International Boxing Championship, Conjestina Achieng

Last week, we brought you OC Ukeje‘s story and he told us that his upcoming project ‘The Conjestina Achieng’ Project, click here if you missed it.

OC Ukeje will be topping the bill in the story of Conjestina Achieng, the first African woman to win an international boxing championship and the movie is set to hit the big screen soon.

The movie which is set to hit the big screens soon and was produced by South Africa’s Terri Pheto who co-starred in the Oscar winning film ‘Tsotsi, Mandela: Long Walk To Freedom’ (starring Idris Elba), A United Kingdom (starring David Oyelowo and Rosamund Pike) and ‘Ayanda’. It will also be co-produced by ‘Rocque pictures’, ‘Story Republic’ and ‘The Polkadot Factory’. 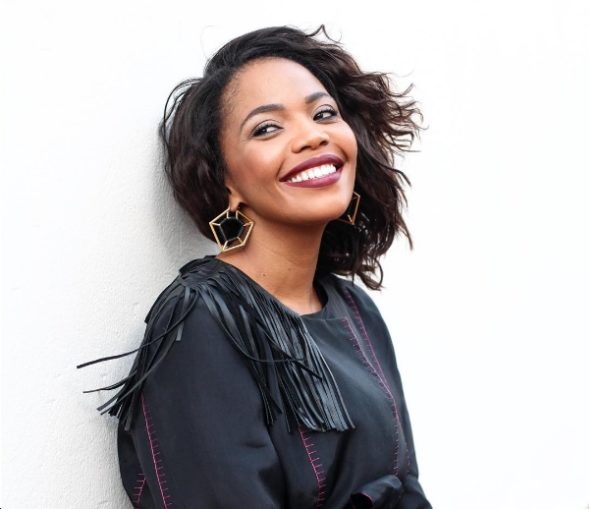 The film will chronicle Conjestina’s meteoric rise to international boxing success and her subsequent struggle with her mental health which ended her career.

Commenting on his role, Ukeje said,

“I was moved when I heard Conjestina’s story and I said to myself that this is one story I would love to tell. The fact that it’s an international collaboration makes it even better.”

The producers are now currently set on an open casting call in Cojestina’s native country, Kenya to find an actress to play the part of Conjestina and bring this powerful story of an incredible fighter to screen.

Factory78 TV Weekly News Round Up: Wizkid to Sign with Sony Music/RCA Records, Sean Tizzle Angrily Walks out of an Interview & More | WATCH on BN TV