Manchester United coach, Jose Mourinho is set to stir up a storm as the new UEFA Champions League season first round of matches kick off on Tuesday, September 13.

Mourinho who is known for his passionate display during matches and controversial utterances against opponents, especially his opposite number at Arsenal, Arsene Wenger, is expected to do what he is known for – rile up emotions and stir up conversations – in the lead up to the new UCL matches kicking off in 3 days.

While it is not known what form Mourinho’s antics will take this time or what his motives are, it may not be unrelated to the fact that his team, Manchester United will be missing this year’s top European league. 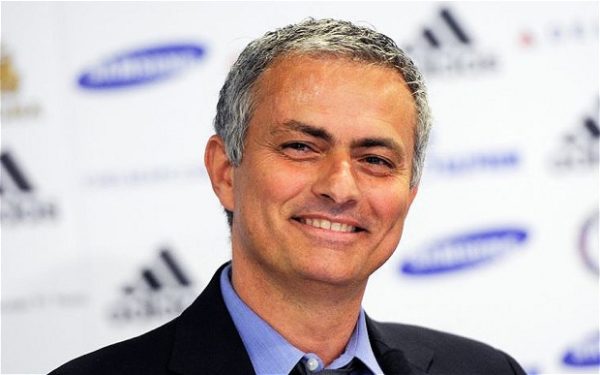 Arguably the best coach in the world, the Portuguese will be competing for honours in the Europa League while his main rivals; Claudio Ranieri, Pep Guardiola and Arsene Wenger get set to lead their teams to the biggest footballing spectacle in the world after the World Cup.

News making the rounds however indicate that the former Chelsea coach is only trying to draw some attention to himself away from the Champions League as his team squares up with other lesser known teams in Europe.

Related Topics:Jose Mourinho
Up Next

Nurture and Educate your Child beyond Academics with Grace Children School