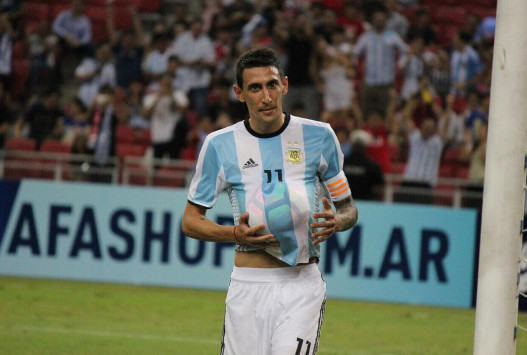 Paris Saint-Germain star Angel Di Maria has admitted to two counts of fraud during his time with Real Madrid, which holds six-month prison sentences each.

According to Mirror UK, the Argentine is said to have defrauded the Spanish government of £1.14million during his four-year spell at the Bernabeu before leaving to join Manchester United for a Premier League record fee in 2010.

Despite being handed the prison sentence, he is highly unlikely to spend any time behind bars if he pays a fine of £1.76million.

According to Spanish law, sentences of under two years are suspended in Spain providing the convicted has no previous criminal record.

A number of football stars have been accused of fraud in recent months, including Barcelona superstar Lionel Messi who was given a 21-month prison sentence in 2016.

Cristiano Ronaldo was also accused last week while yesterday,  Jose Mourinho became the latest to be accused. They have both denied the allegations.