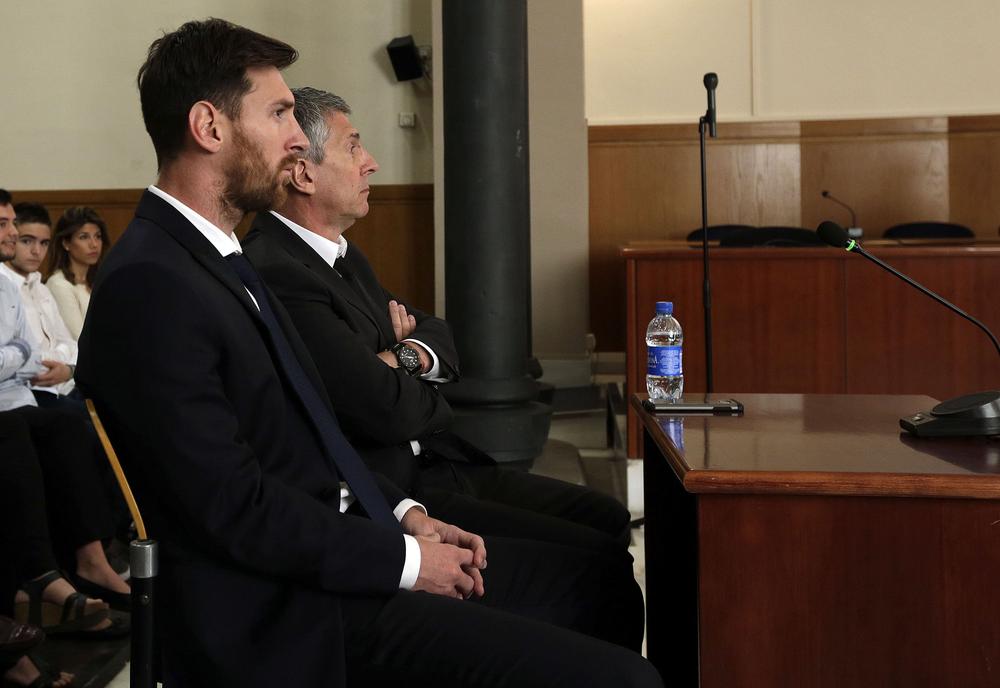 Argentina and Barcelona football player Lionel Messi has been sentenced to 21 months in jail for tax evasion, however he won’t serve time behind bars.

Him and his father, Jorge Horacio Messi who manages his financial affairs, were accused of defrauding the Spanish Tax Agency of 4.1 million Euros ($4.6 million, £3.2 million) by using companies based in tax havens such as Belize and Uruguay to conceal earnings from image rights during years 2007 to 2009.

Messi said he “knew nothing” about his financial affairs as he was busy “playing football”, BBC reports.

Messi given 21 months in jail for tax fraud, but won’t actually go to prison. Tax frauds the world over will be looking to move to Spain.

However, he has been fined €2 million Euro and his father was also fined – €1.5 million Euro.