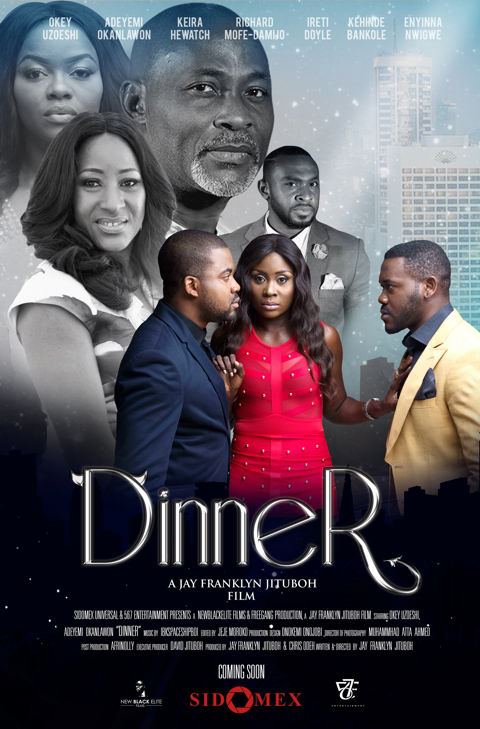 In between teasing text messages, hook ups and one night stands, silent taboos never discussed are blown wide open in the movie.

‘Dinner’ is set to begin showing in cinemas nationwide from the November 11th, 2016 and will get you hooked from the beginning and throughout its runtime.

Here’s a synopsis of the movie;

Mike Okafor is invited by his childhood friend and buddy; Adetunde George Jnr, to have DINNER and spend the weekend with him and his fiancée Lola Coker as they plan for their upcoming wedding. Mikey decides to come along with his girlfriend Diane Bassey, as he plans to propose to her.

Things get out of hand when they arrive at Adetunde’s house and they get to find out secrets about each other’s relationship and the one person in the middle of it all.

Dinner was written, directed and produced by Jay Franklyn Jituboh, director of the short film “Once” selected at the 2015 Durban International Film Festival.

Get your first look at the trailer

Take a look at the Character Posters: 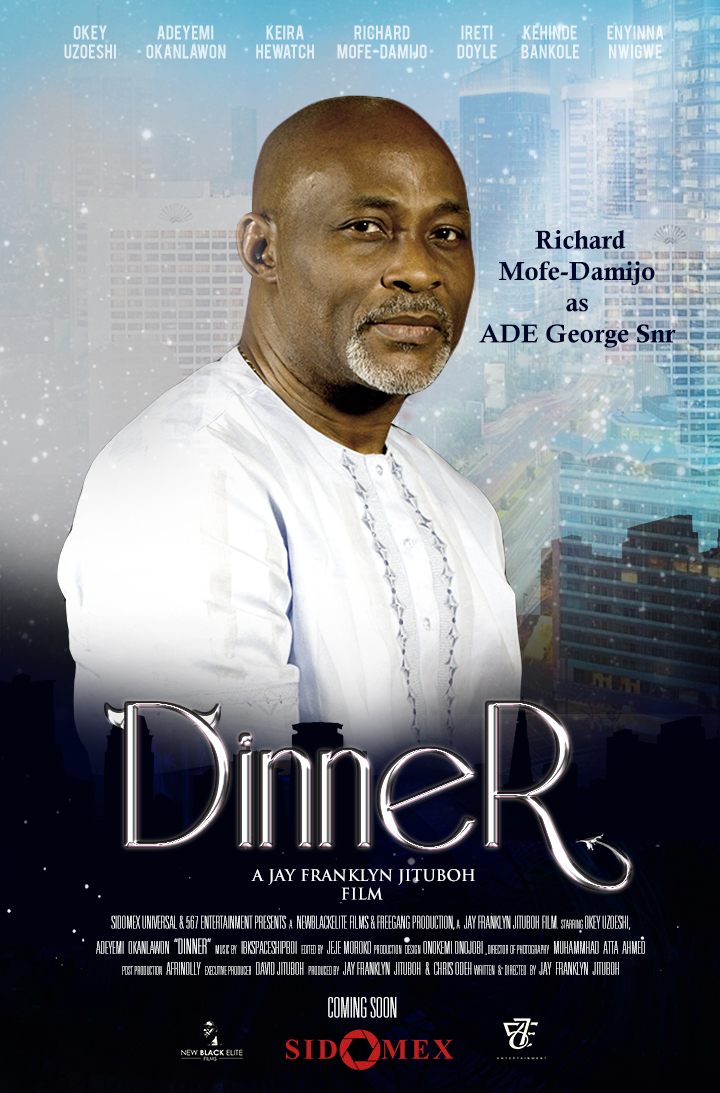 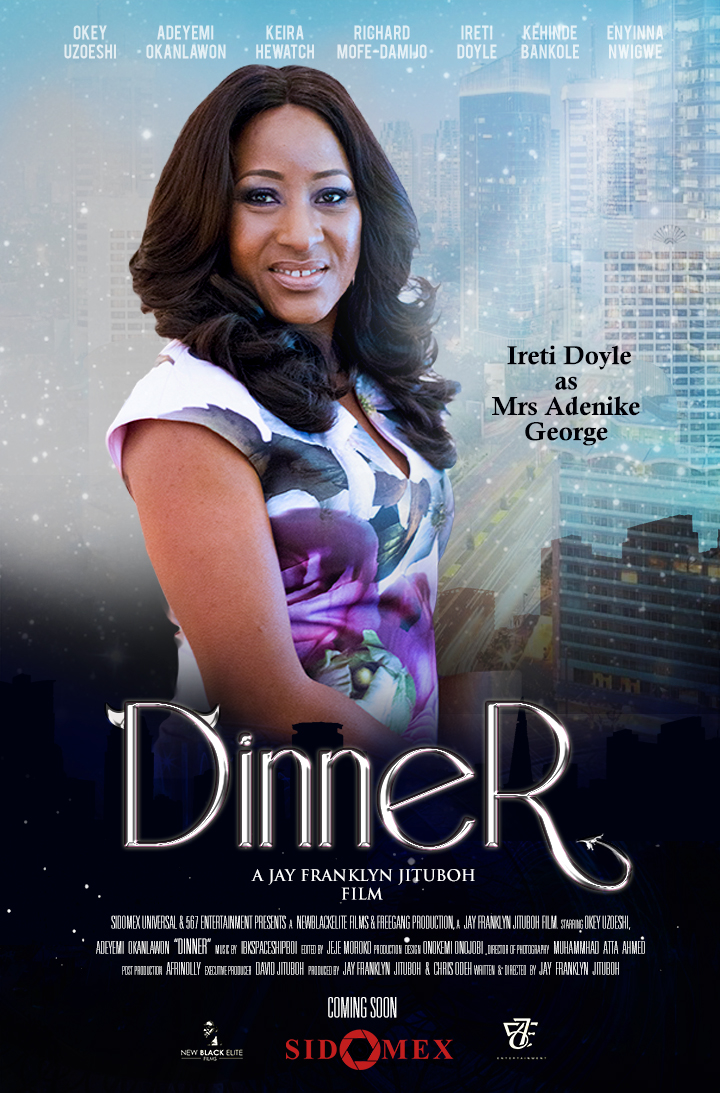 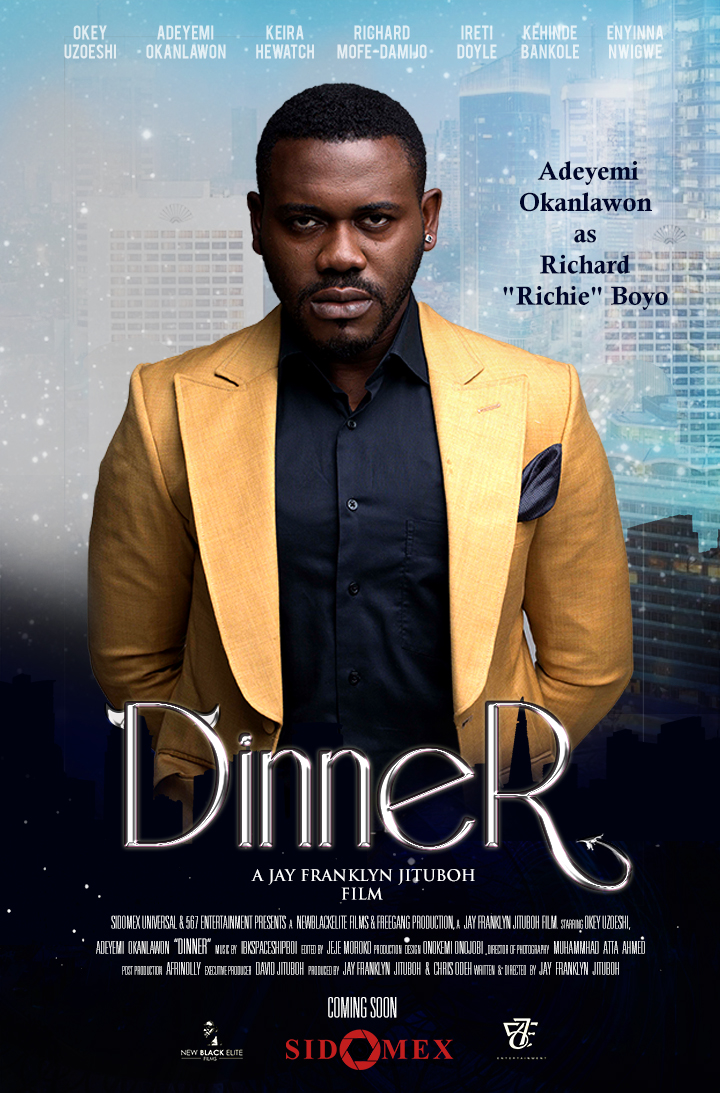 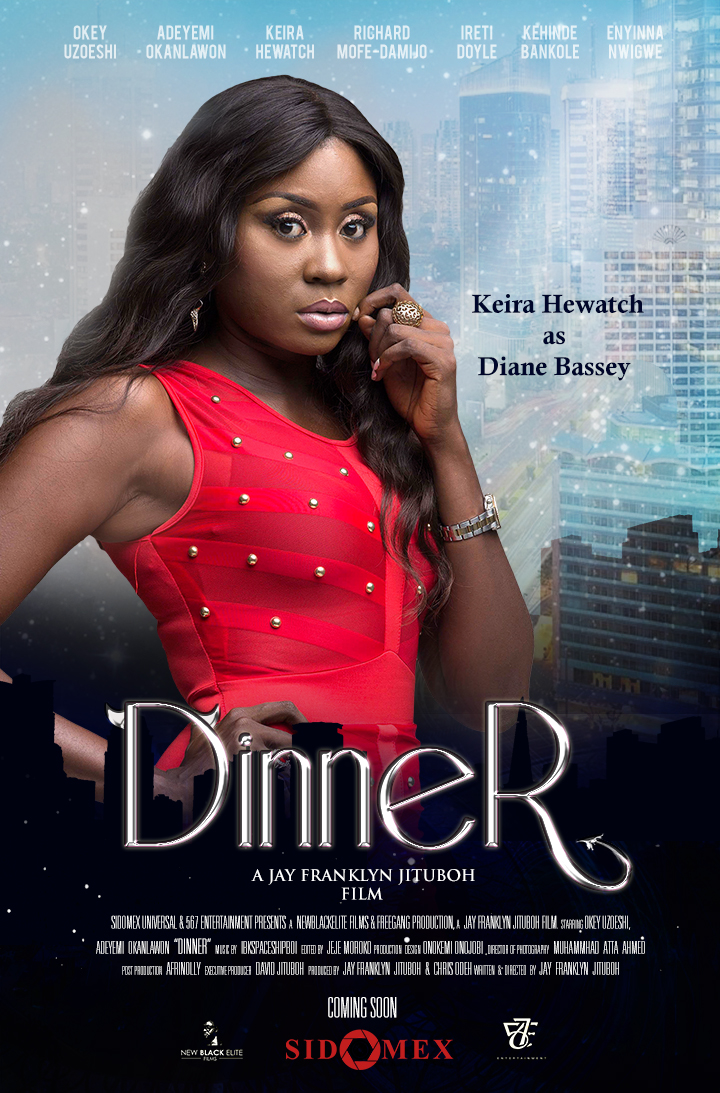 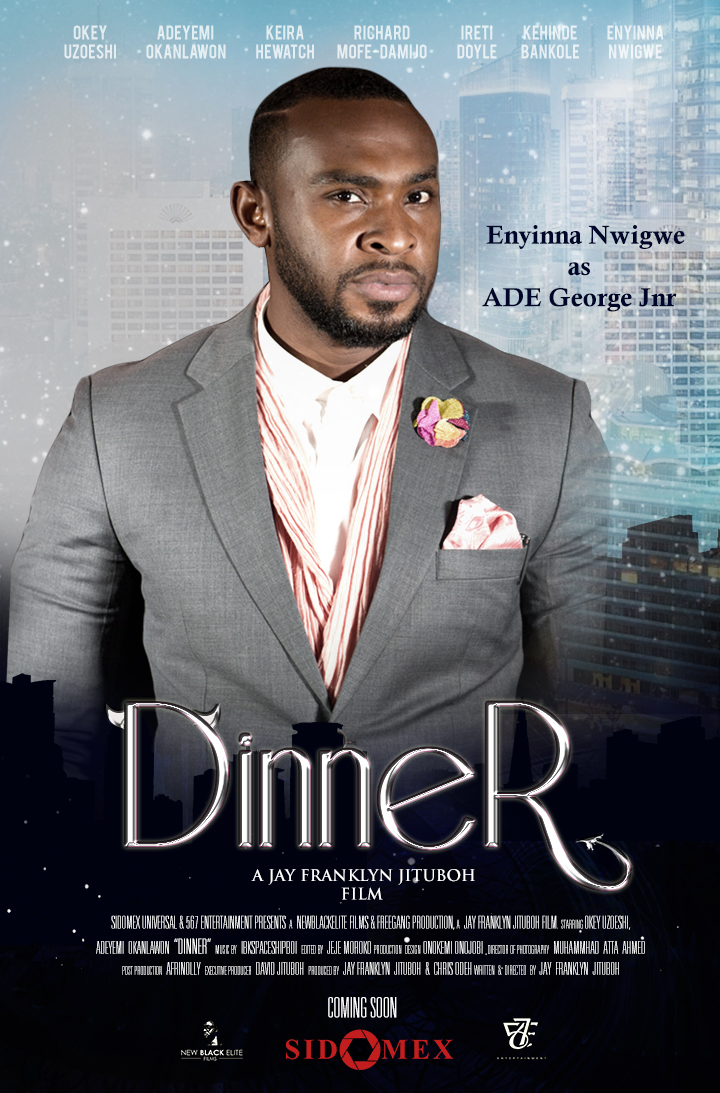 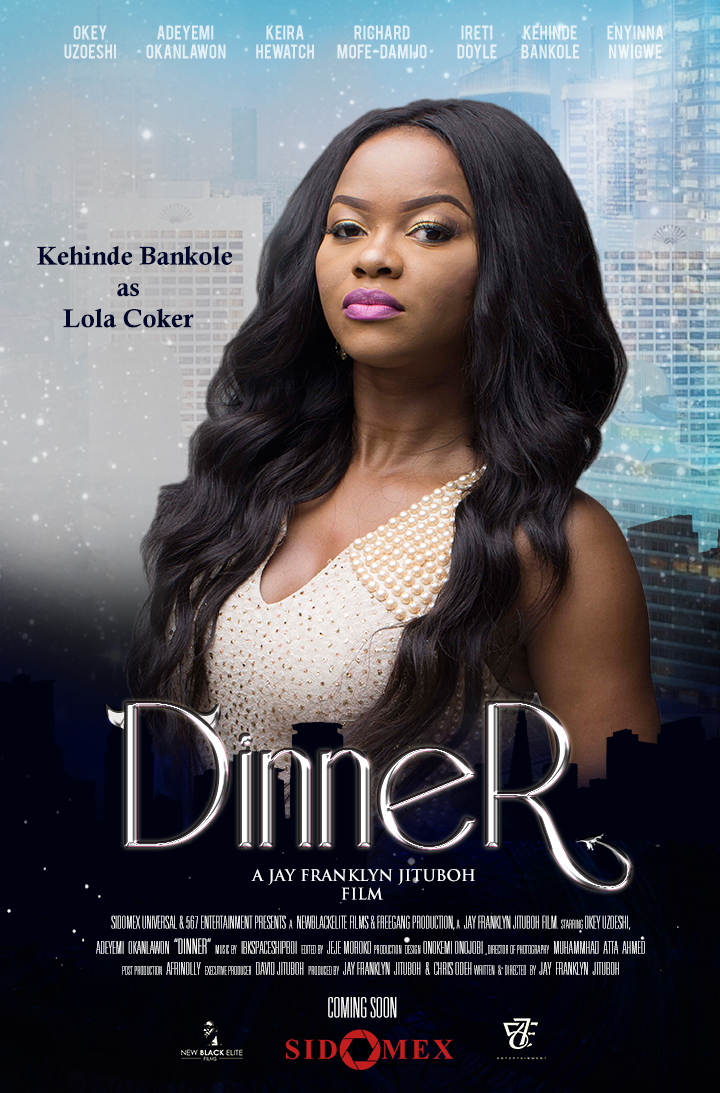 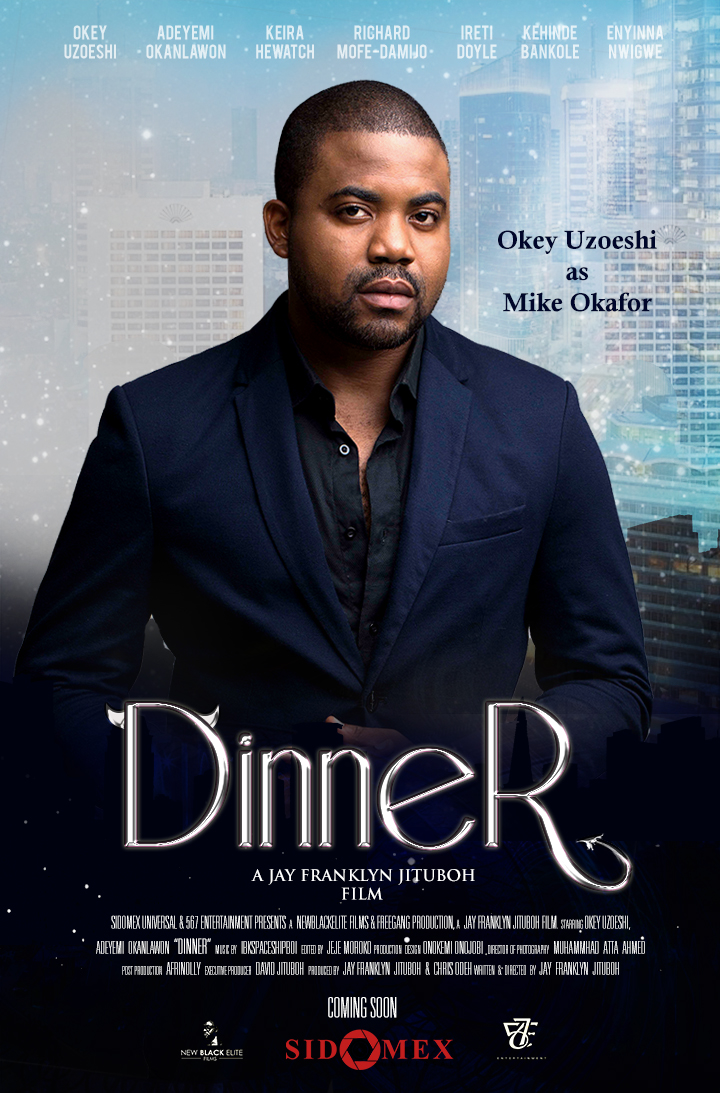