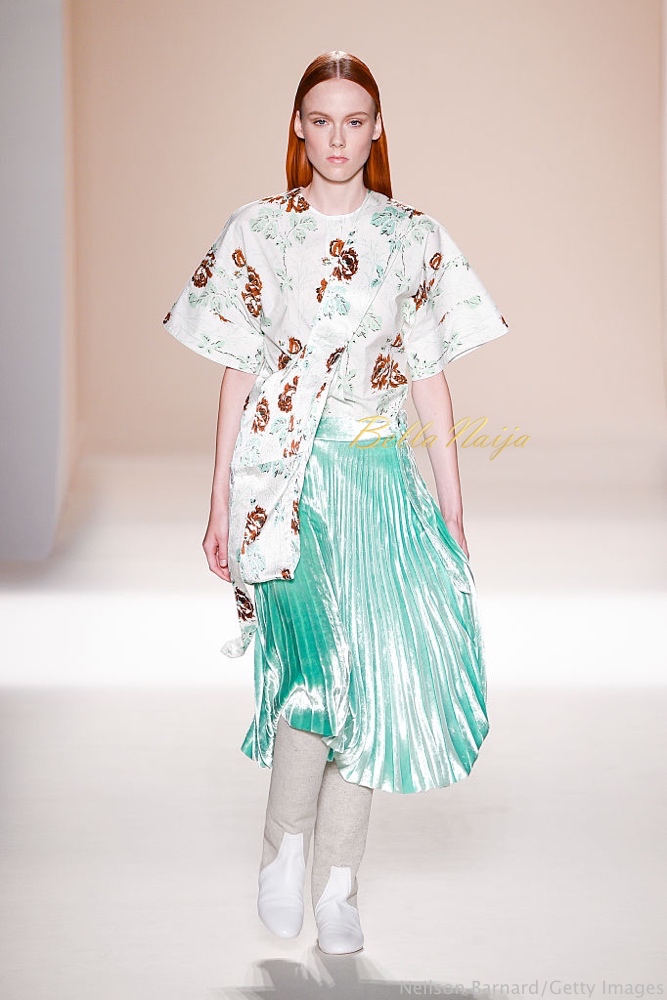 We never thought Victoria Beckham had it in her but we were pleasantly surprised. The British designer is known for her perfectly tailored shift dresses and classic silhouettes in block colours but her recent collection for New York Fashion Week was filled with wallpaper florals, velvet, leather and silks.

In an interview with Vogue, Victoria explained that “this season was a lot about fabrics” for her, taking classic fabrics and trying different manipulation techniques with them saying “It’s about trying to find something that feels new and fresh and relevant.” The designer goes on to say “I really feel like I’ve come into my own with this collection, I wanted everything to feel easy and cool, a bit of a free spirit.”

See the Photos & Video Interview Below 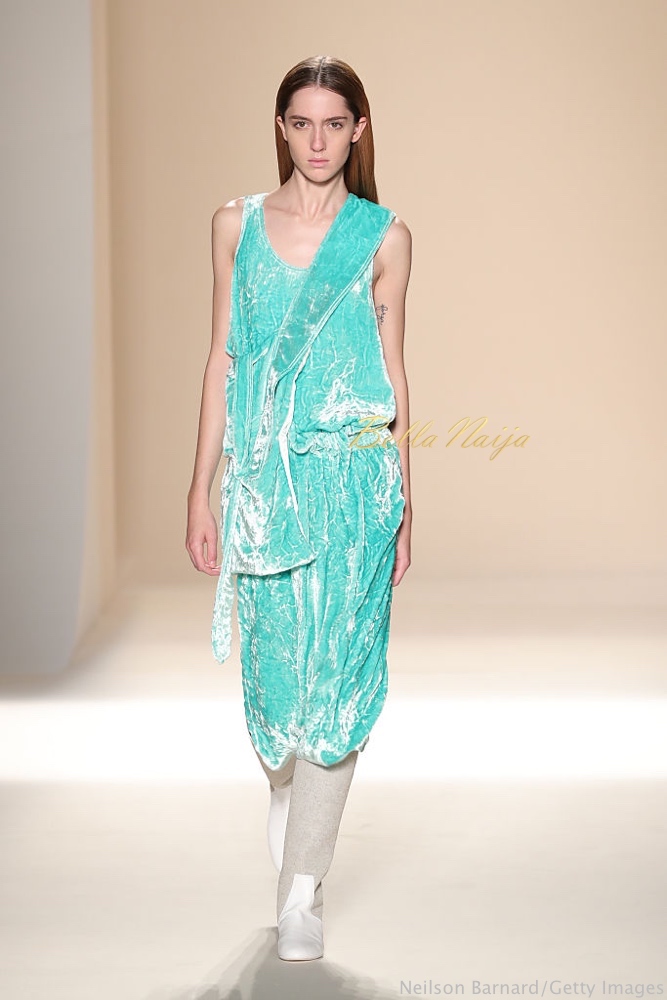 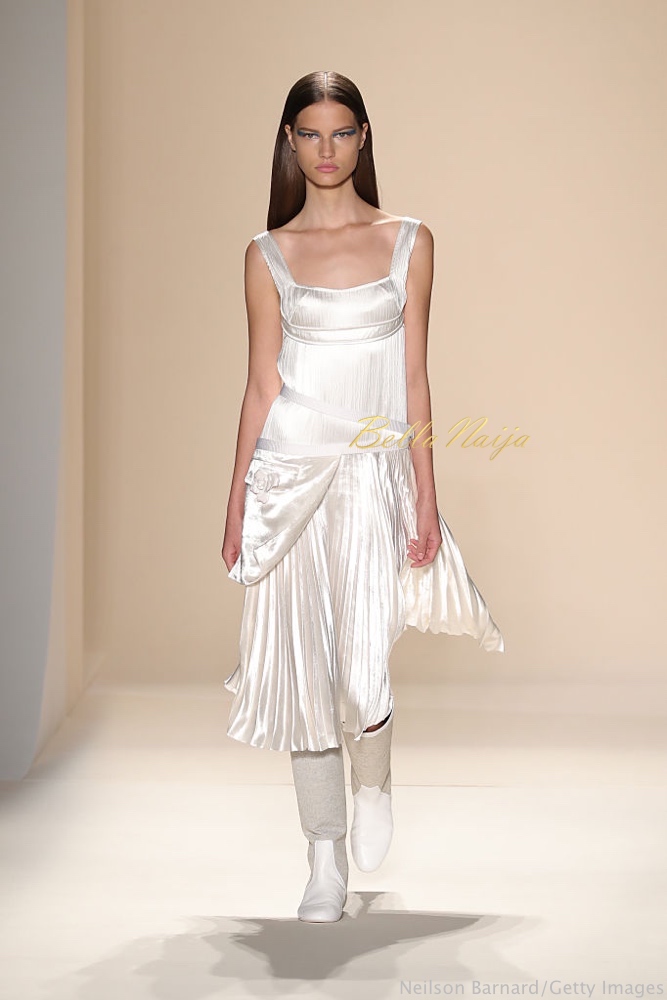 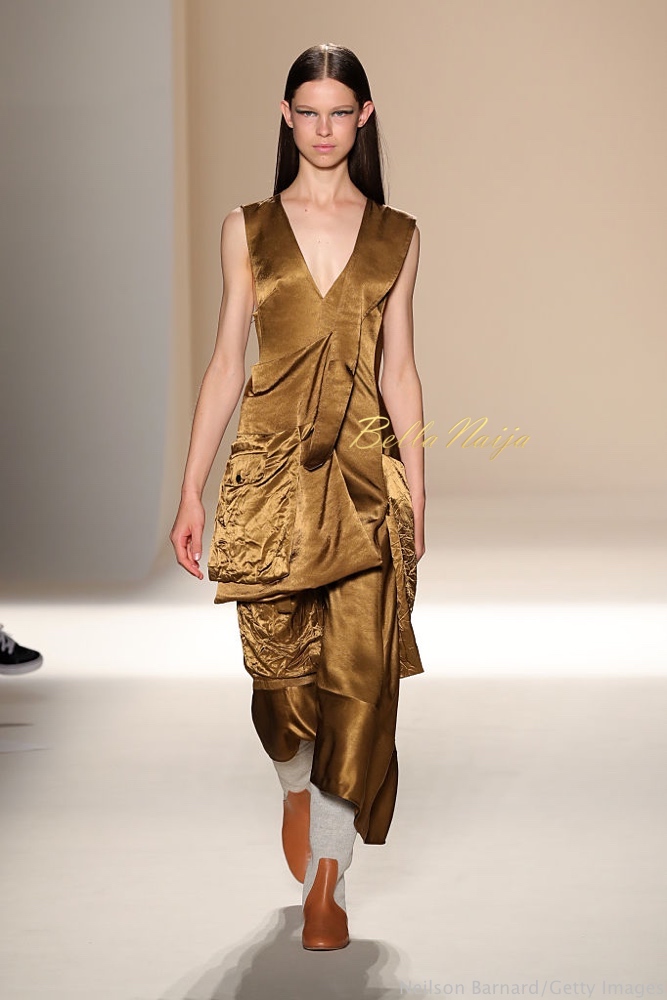 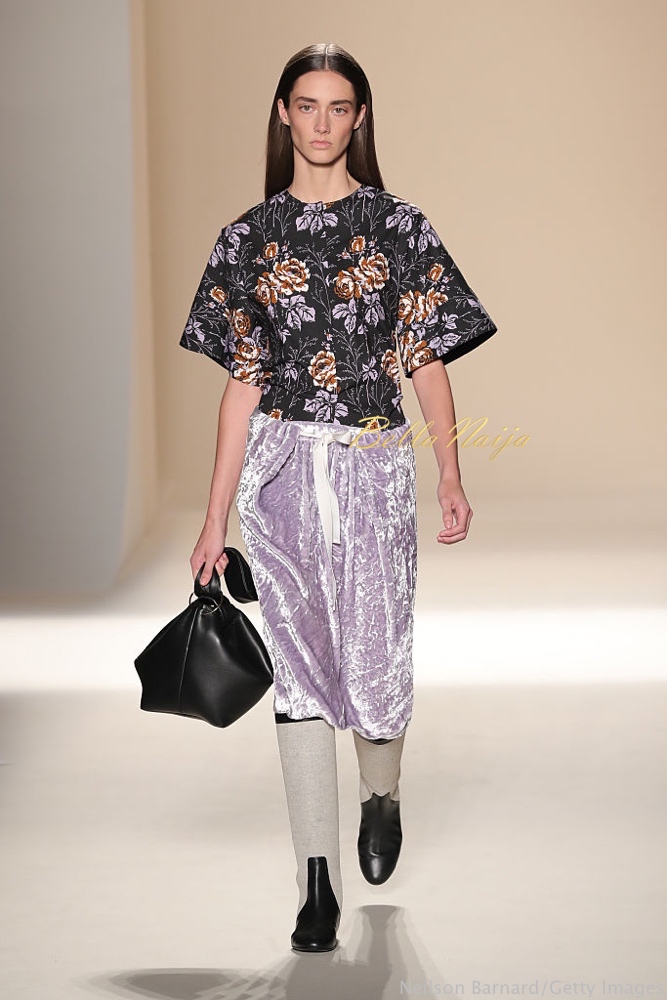 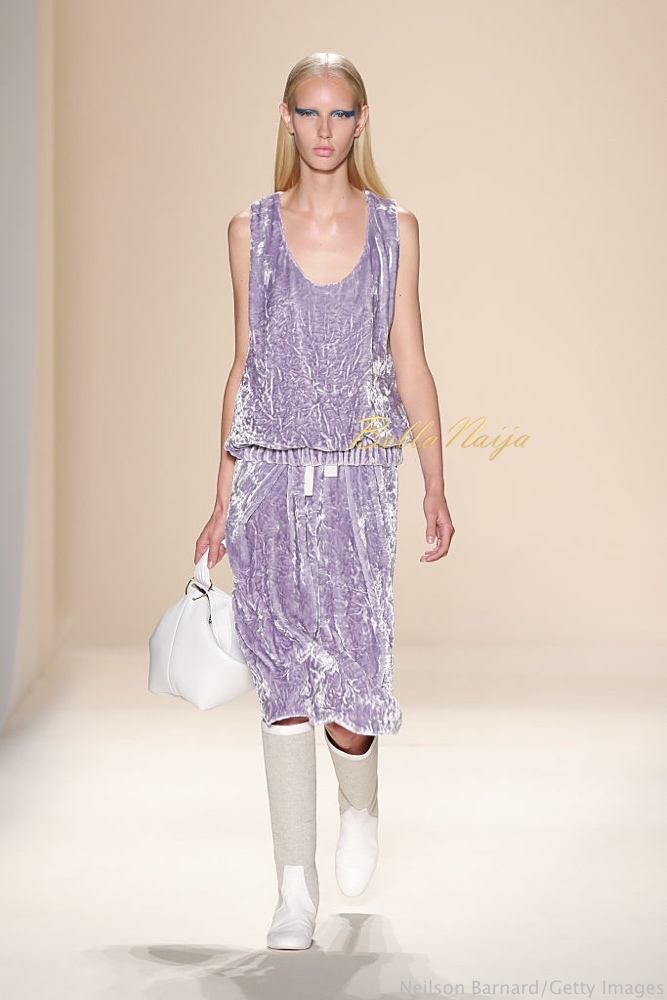 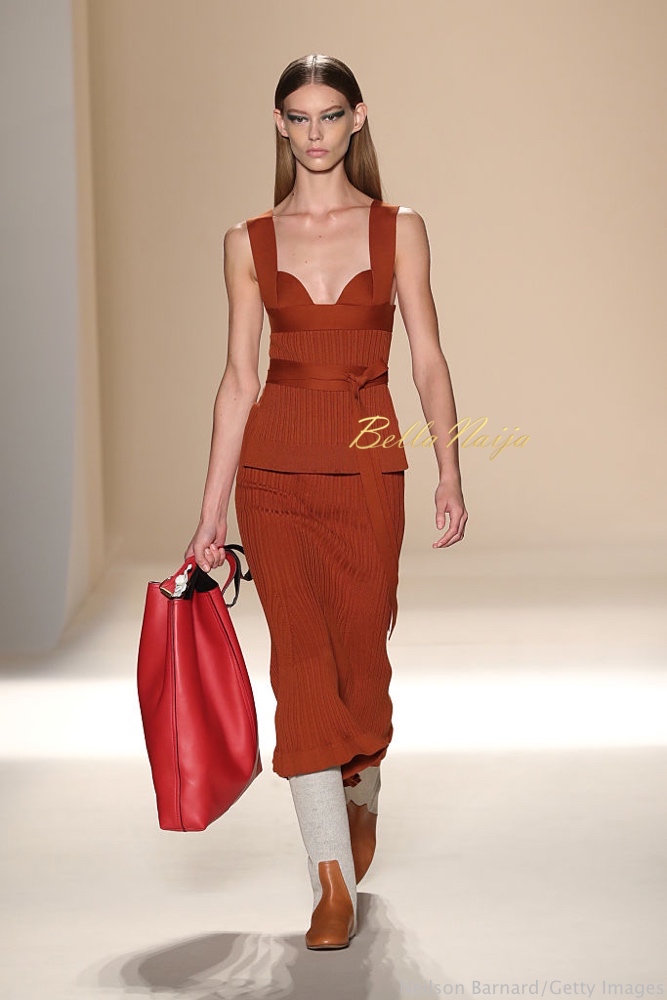 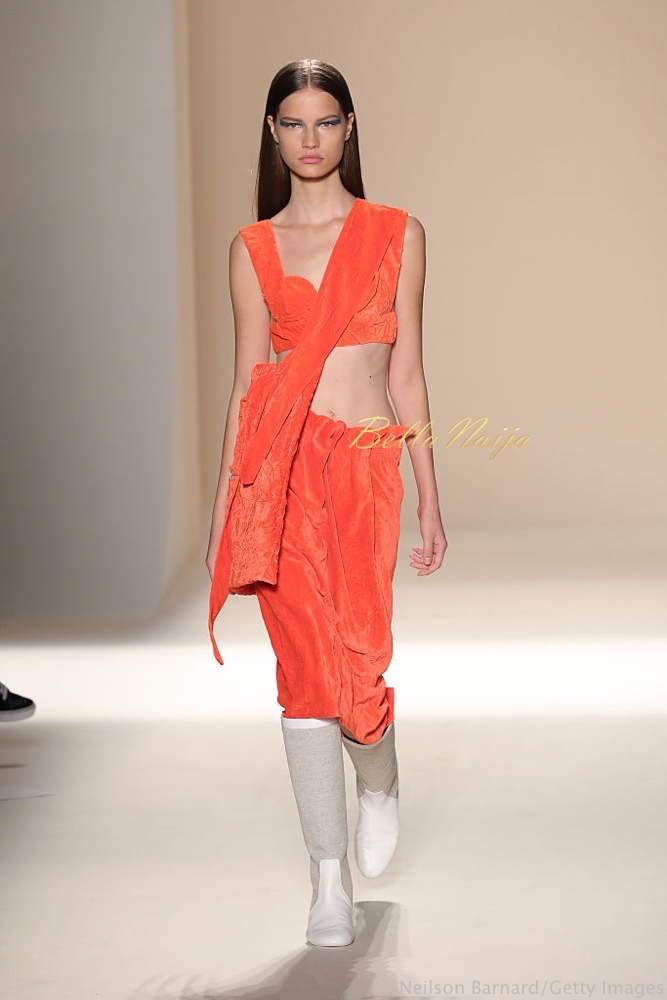 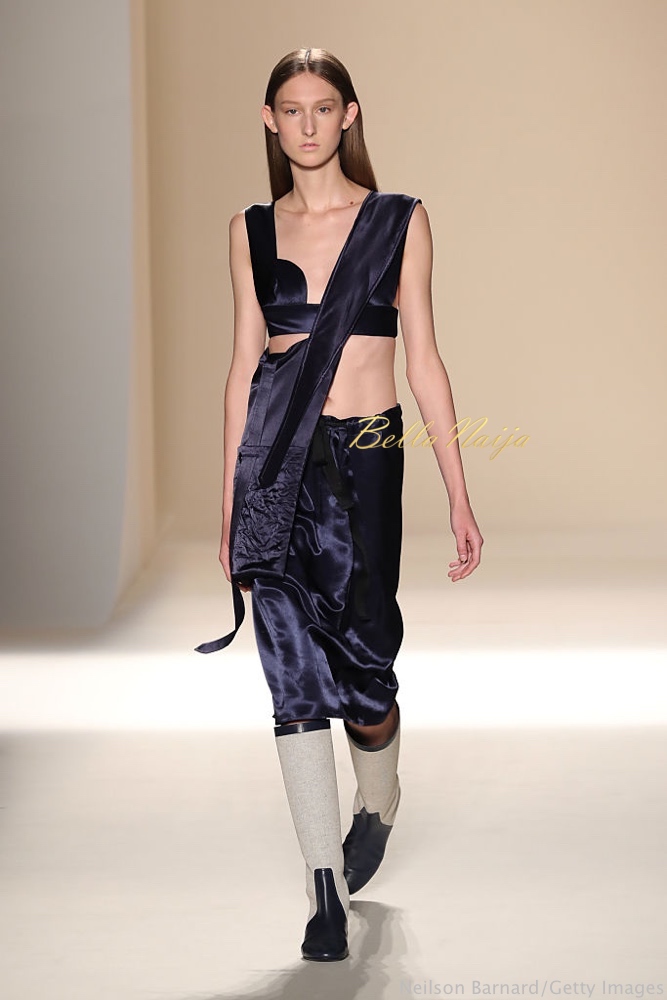 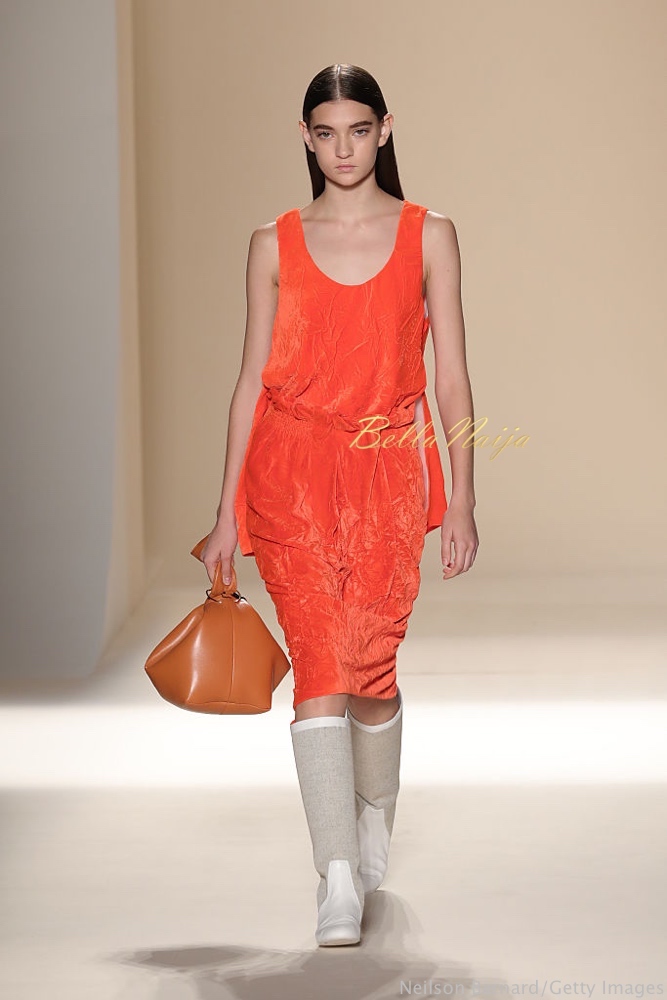 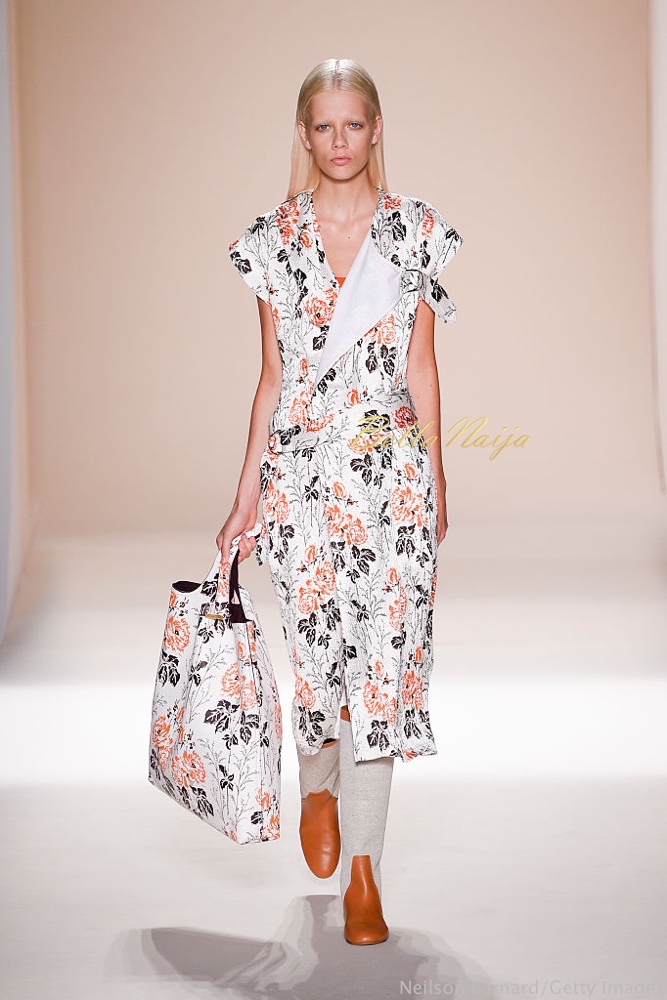 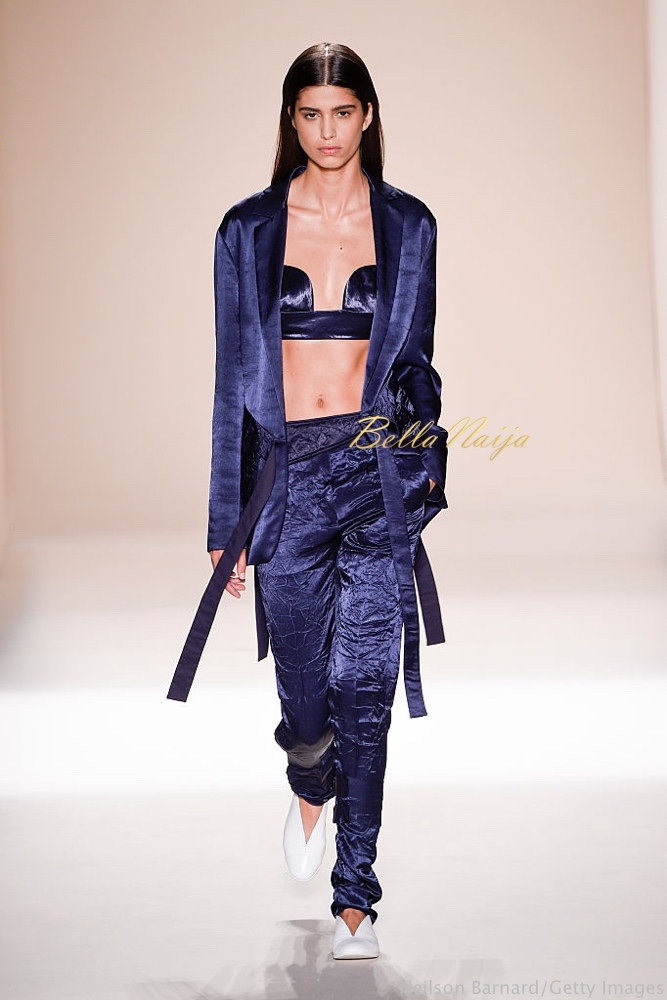 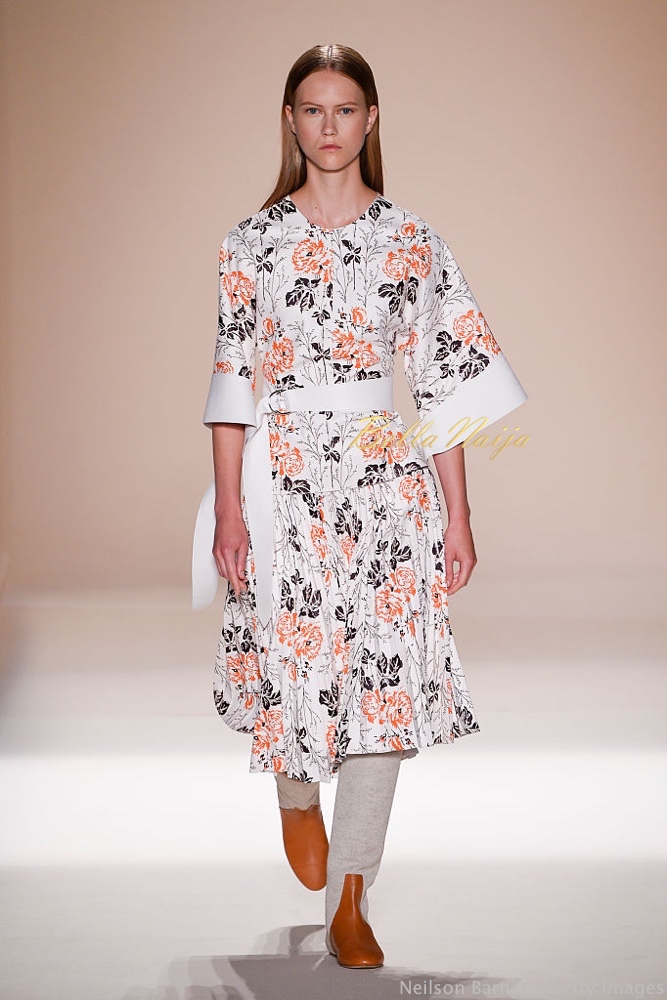 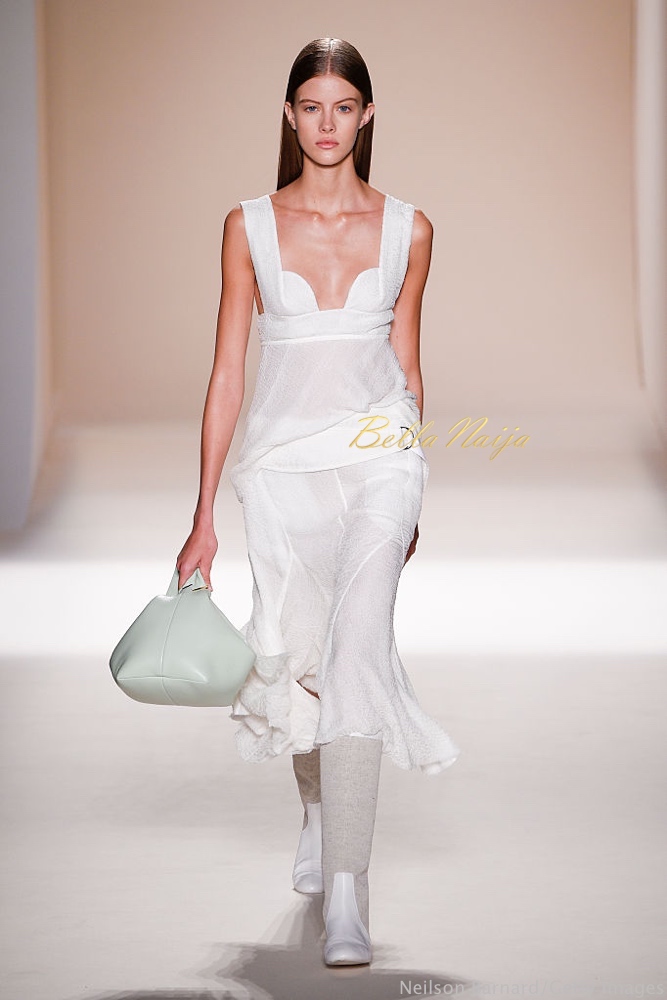 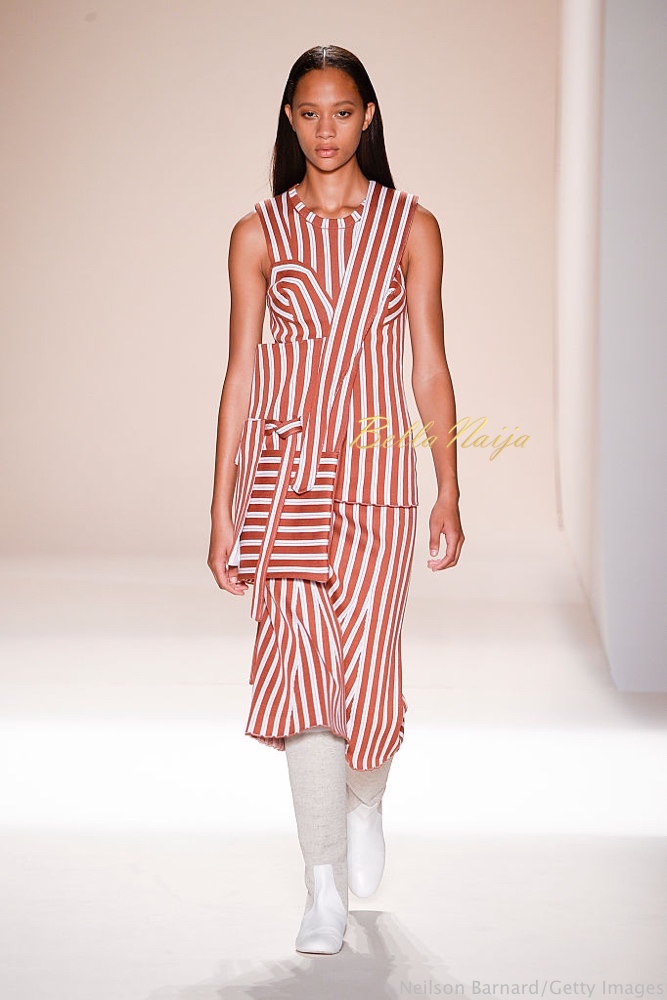 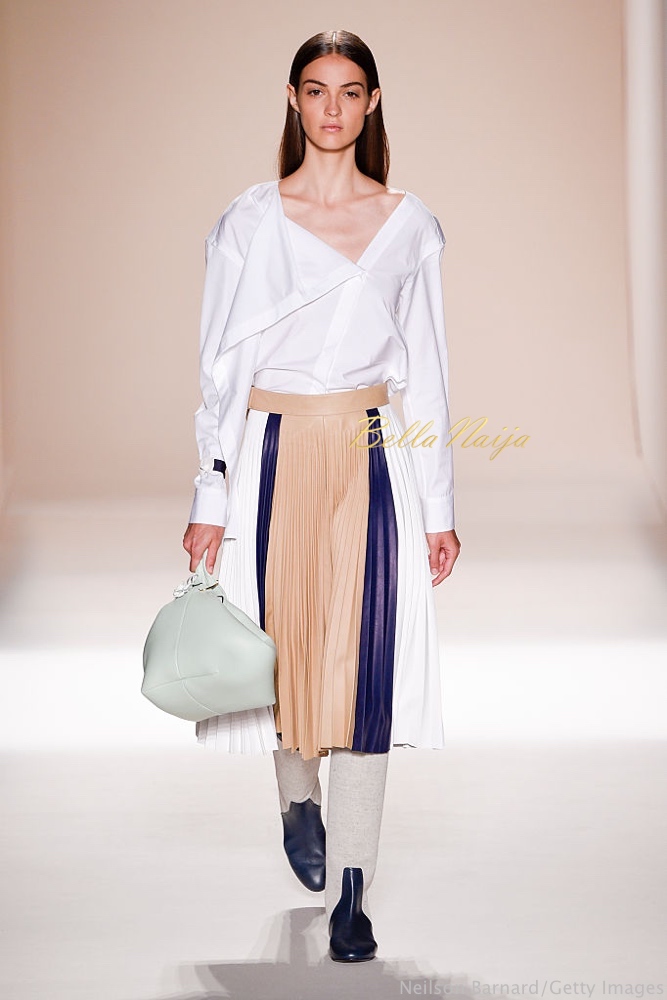 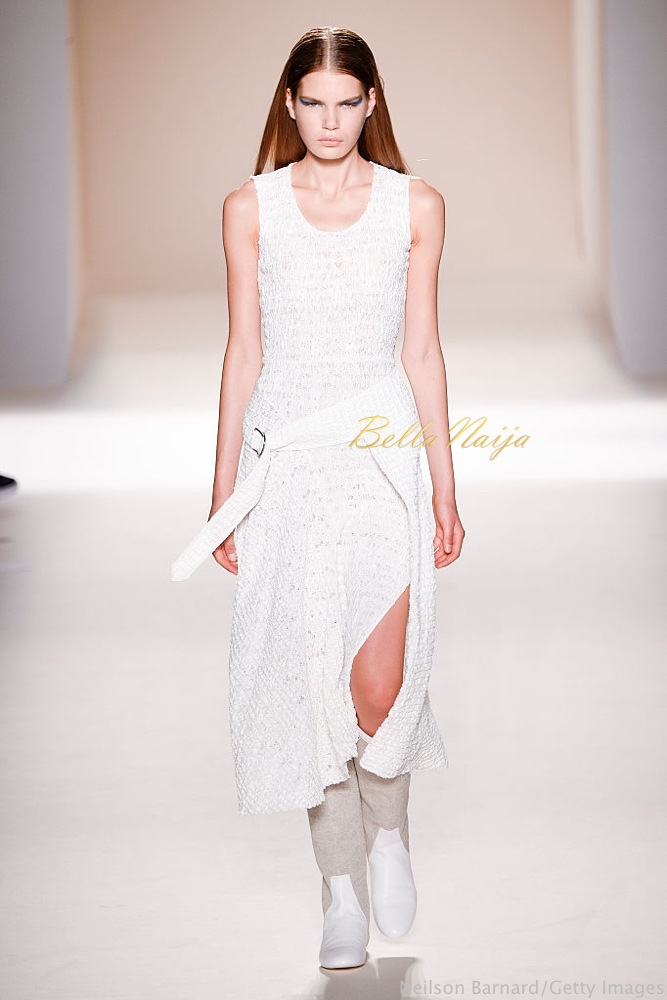 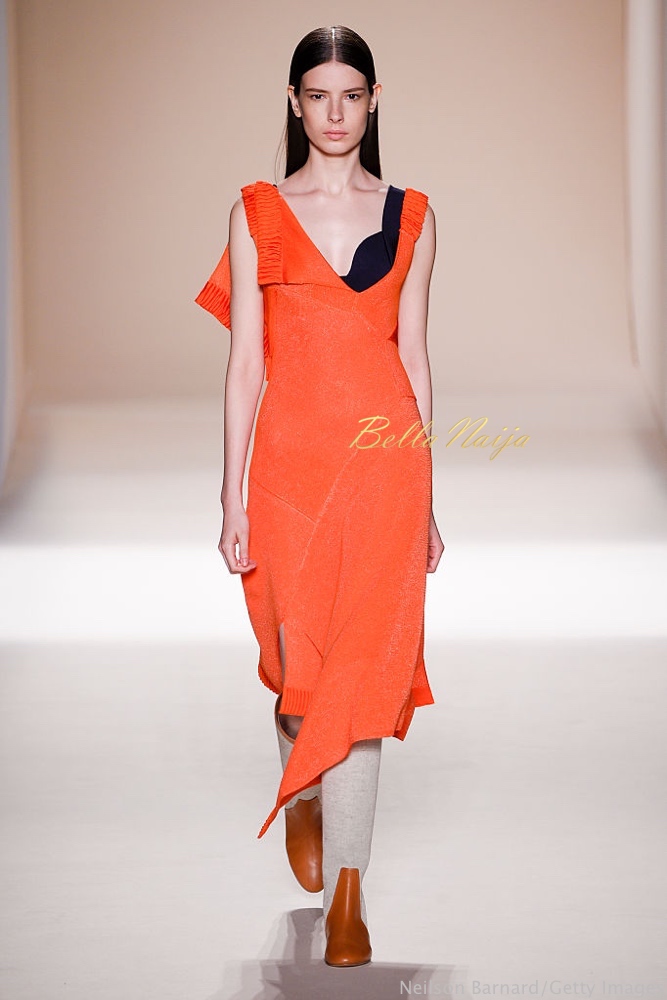 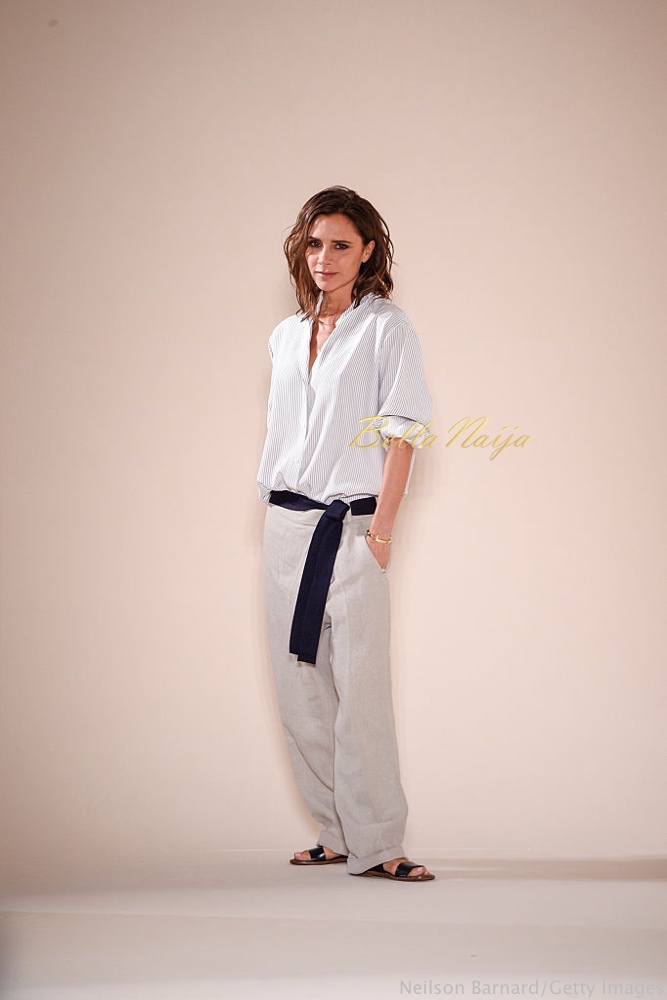 Tell a Bride-to-Be! #BBNWonderland 2016 on October 1 will be One Amazing Night for 30 Lucky Brides