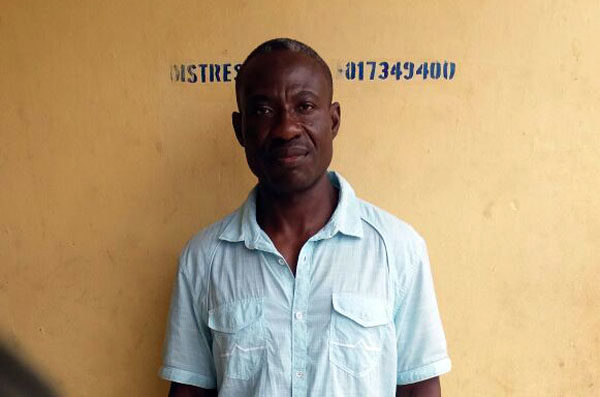 The Lagos Police Command has arrested on Rasak Alabi, the man who allegedly battered his wife’s niece at their house in the Ikorodu area of state.

Alabi allegedly hit the victim with a spanner several times on her face, and whipped her with a cable.

The victim said that he battered her because she was using the air conditioner, which he said consumed too much power

The Command’s spokesperson, SP Dolapo Badmos confirmed the arrest to PUNCH. She said:

The Commissioner of Police took up the matter and ordered that he should be fished out. He was arrested in his hideout in Ikorodu around 1.30PM. He struggled with the officials, but he has been arrested and the case transferred to the command headquarters. He will face charges if found culpable.

WATCH: Kemi Adeosun Confident that the Recession is Coming to an End Soon | Urges CBN to Lower Interest Rates

US-Africa Policy: “Somethings Do Not Need to Change… They Need to Be Expanded and Scaled Up” Elumelu tells Trump and Clinton