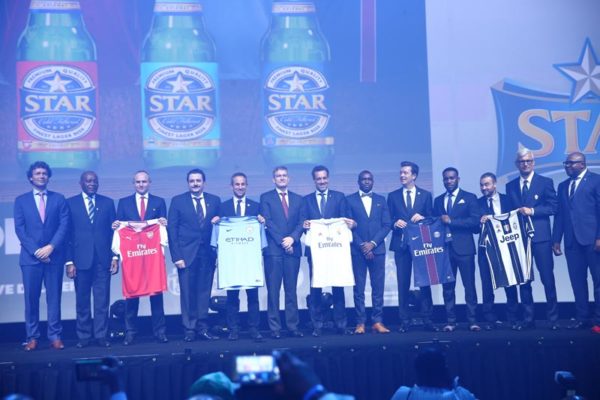 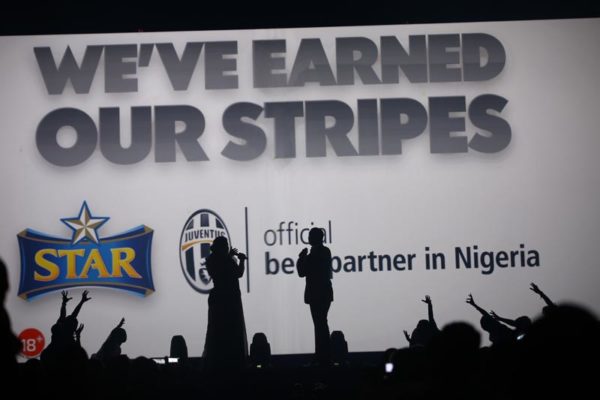 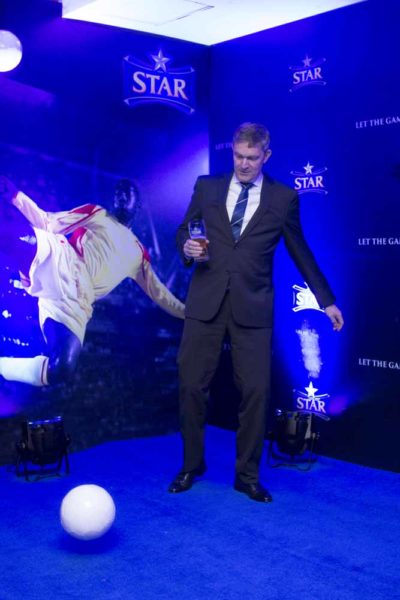 The partnership is another demonstration of Star’s commitment to its consumers, with the biggest passion for football. STAR will facilitate accelerated opportunities for deeper engagement among millions of fans of these clubs, the brand and partner football organisations.

The events, which were hosted by Gbenga Adeyinka, saw performances from Dbanj, Darey and Kaffy who were present to thrill the guests. 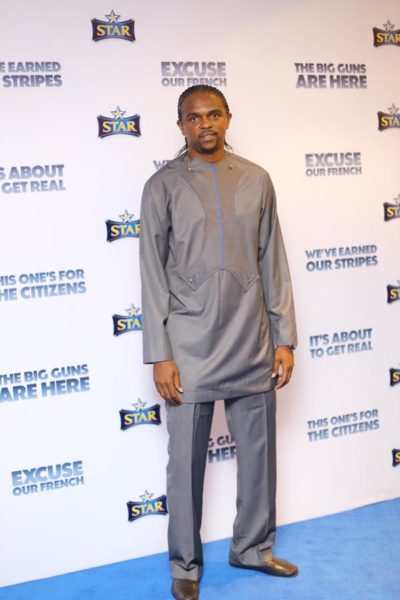 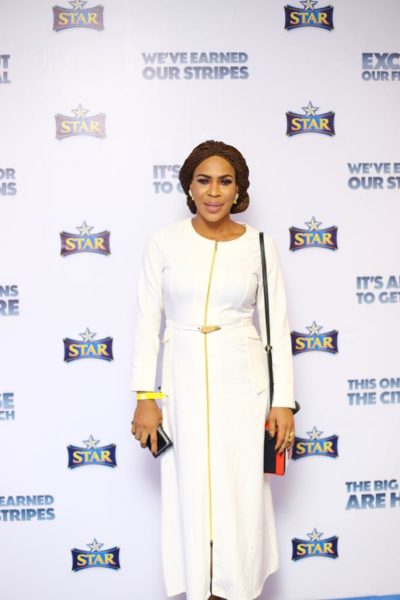 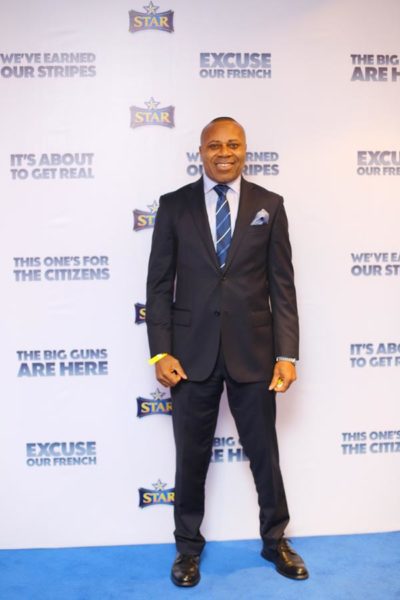 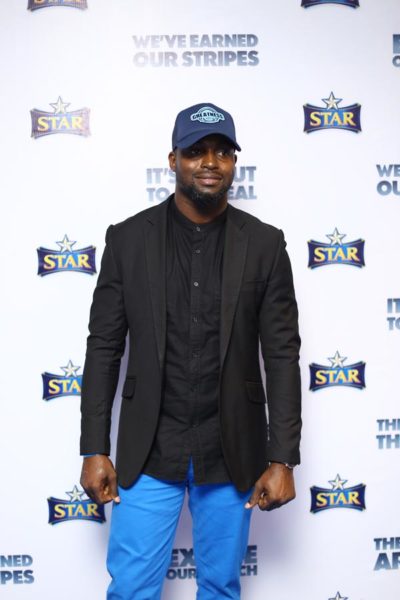 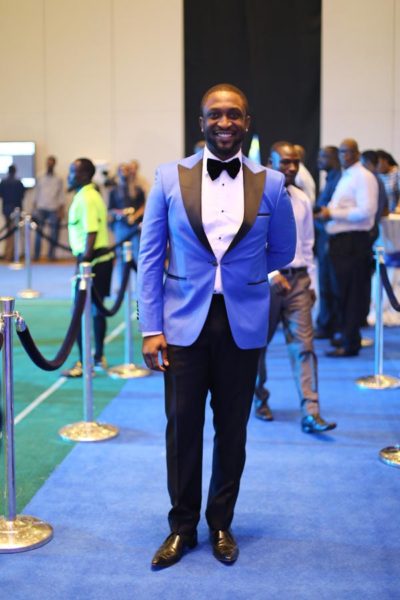 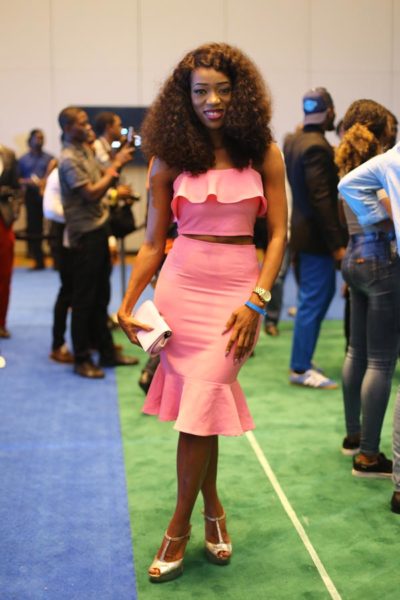 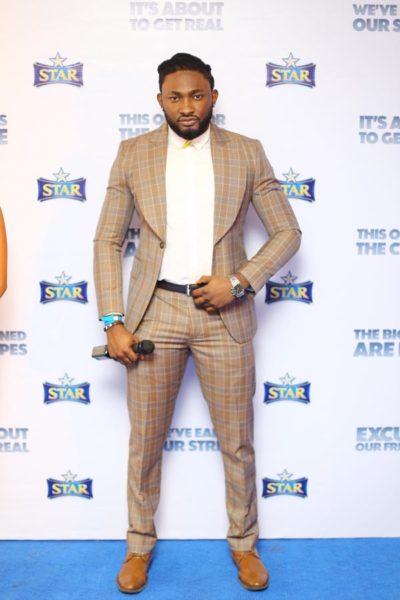 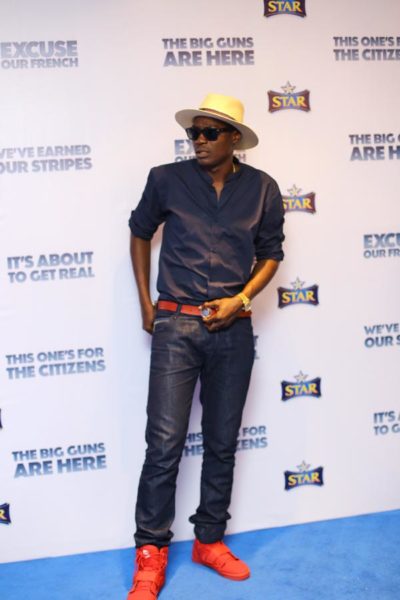 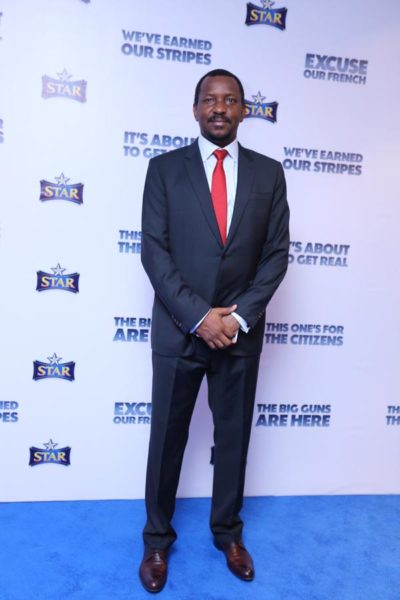 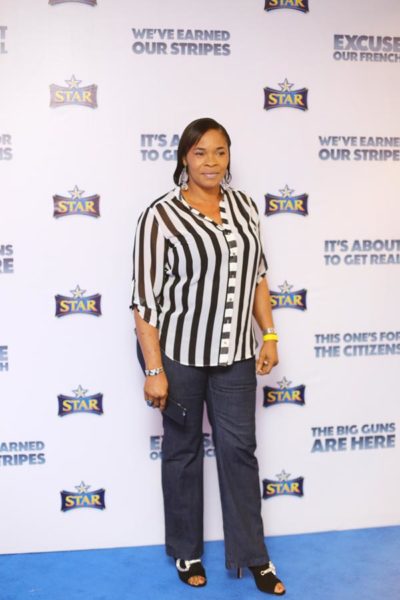 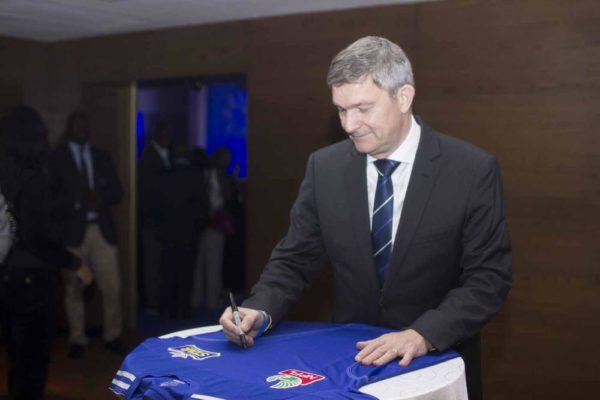 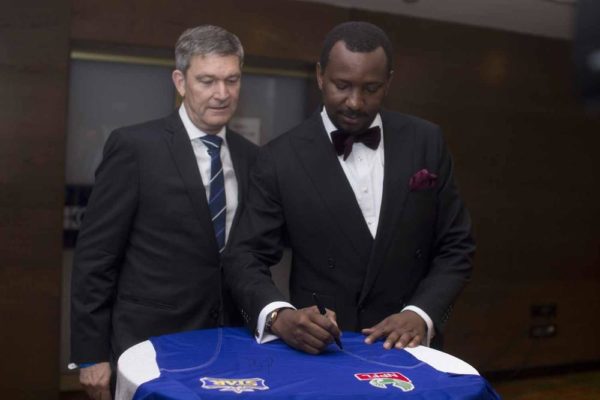 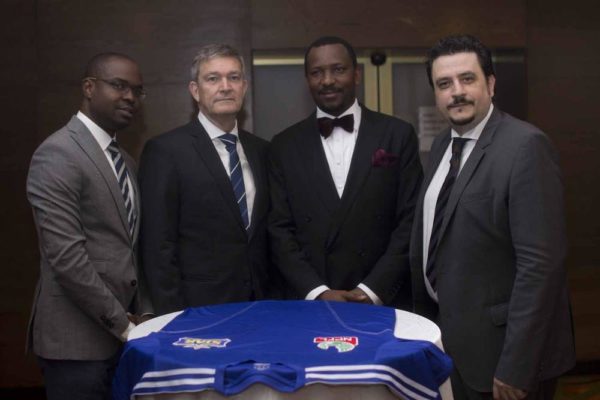 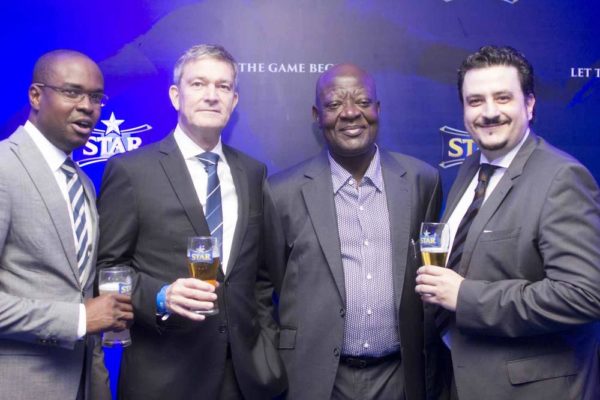 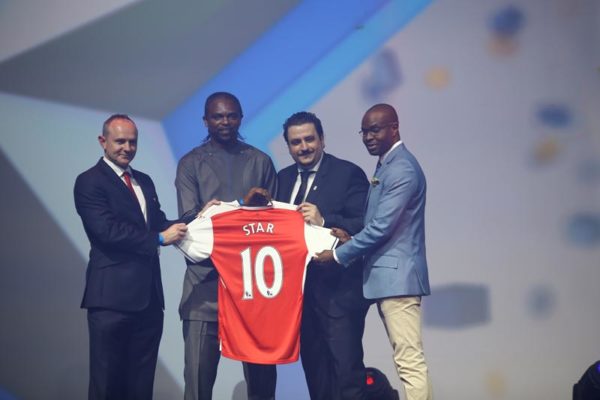 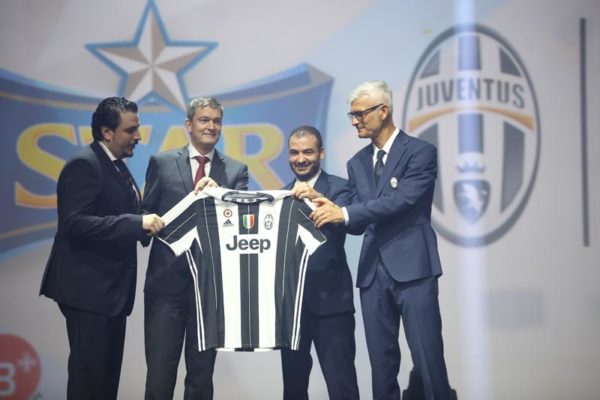 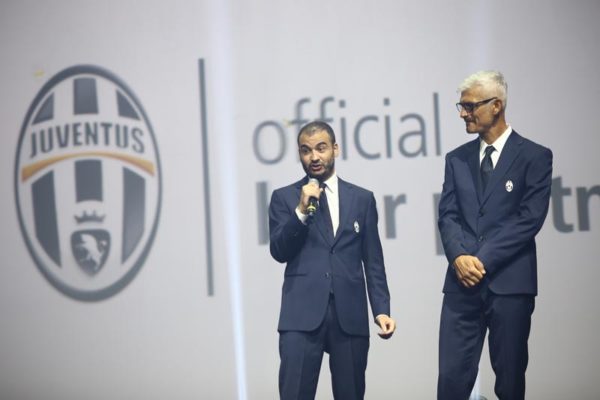 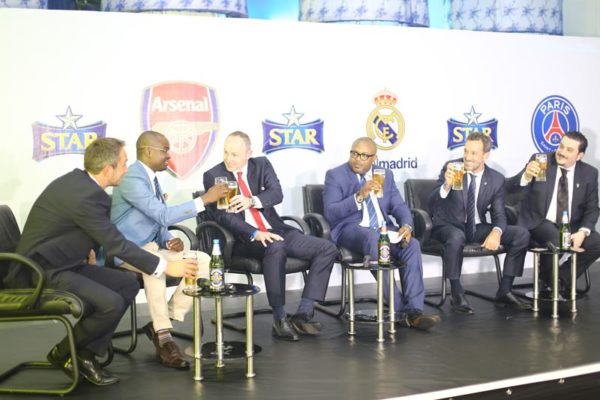 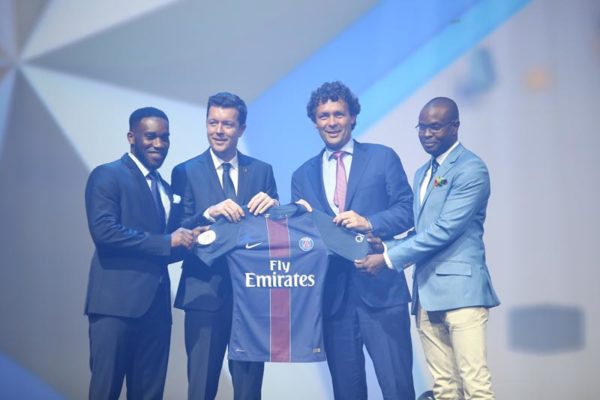 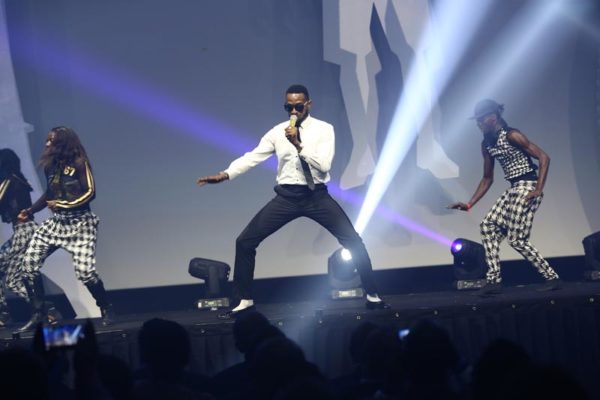 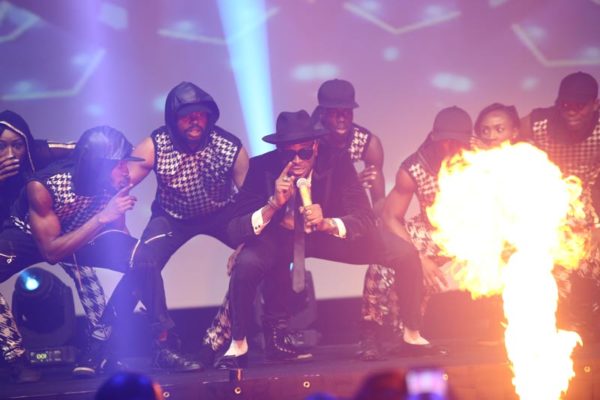 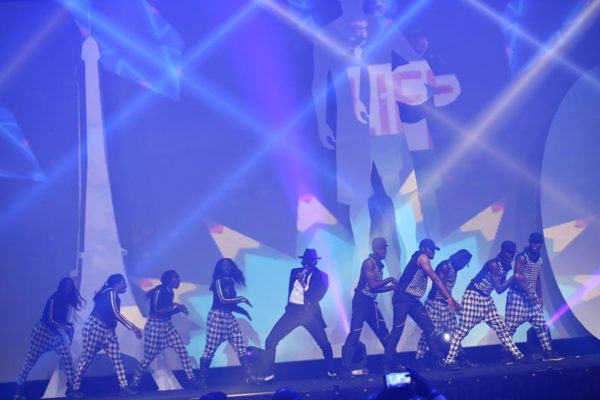 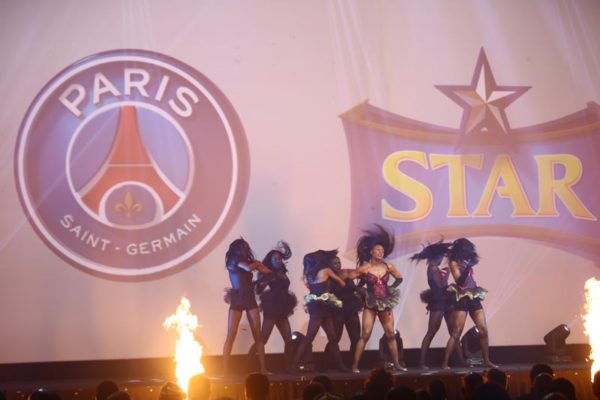