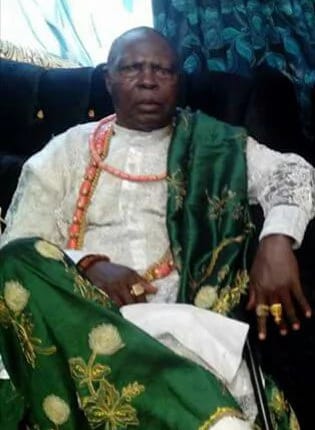 Spokesperson for Tompolo, Paul Bebenimibo, confirmed the development to PUNCH, when contacted on the telephone.

He said the Gbaramatu strongman died from the injuries sustained during the military invasion of the community in the early hours of May 29, 2016.

Until his death, he was the Tunteriwei of Gbaramatu kingdom, Warri South-West local government area with traditional headquarters in Oporoza.