Alicia Keys hosted the 13th edition of her annual Keep A Child Alive’s Black Ball on Wednesday, 19th of October, 2016. The aim of the ball is to have an evening of music and philanthropy to reignite the spirit of 80’s activism to end AIDS.

Lupita Nyong’o, Alek Wek, honoree Clive Davis, Swizz Beatz, and more came out to support the cause and take in live performances from the likes of Salt-N-Pepa, A$AP Rocky, Chance the Rapper, Alicia Keys, and Patti Smith.

The 13th annual event celebrated Clive Davis for his activism in AIDS awareness.

See all the photos below. 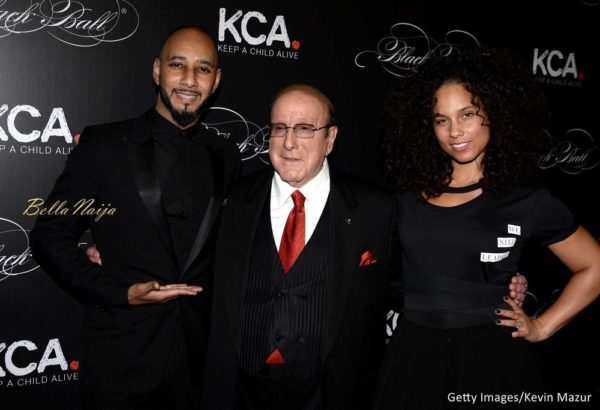 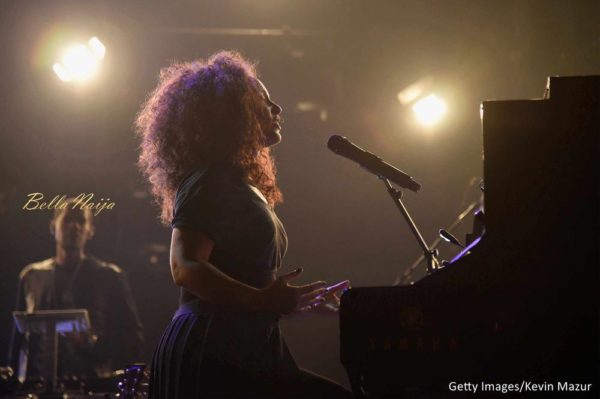 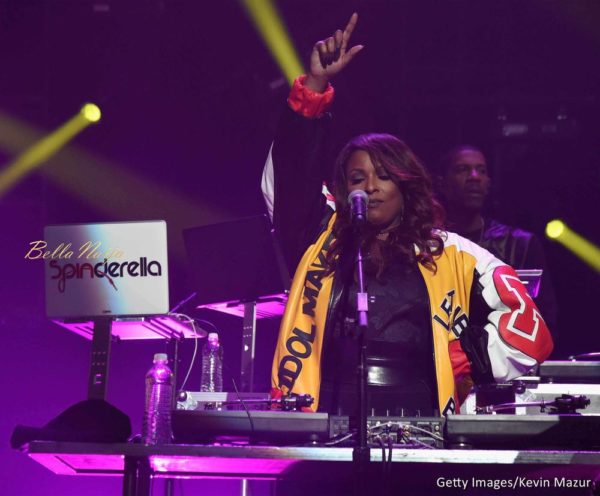 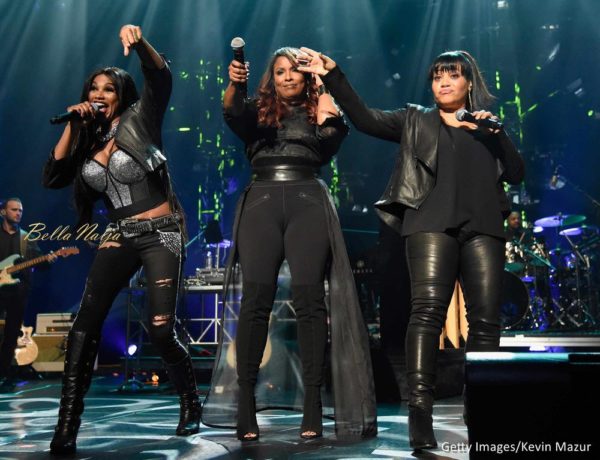 Patience Ozokwor stars alongside her Son Uche in their first ever UK Nollywood film “Why Marry?” | See Photos from the London Premiere