Changing the Narrative and Showcasing Confidence! The World's First Albino Beauty Pageant Kicks off in Kenya 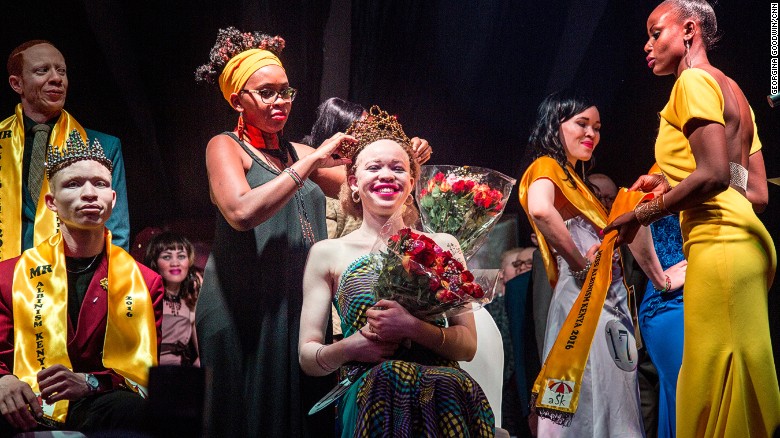 The world’s first albino beauty pageant was held in Nairobi, Kenya with the aim of changing how albinos are viewed.

A lot of people in Kenya and some other African countries like Malawi and Tanazania believe albinism is a curse and over the years, albinos have had to ward off attacks from those who either want to use them for rituals or attack them for the fun for it. Albinism is a genetic skin condition caused by a lack of pigmentation but some believe that the child’s mother had an affair with a white man.

This has led to some being referred to as ‘mzungu’ or seen as ‘pesa’ (money in Swahili) alluding to the vast sums of money rumoured to be paid for their bones in places like Malawi, Mozambique and Tanzania.

For the first time in the country, continent and the world at large, a beauty pageant was held to celebrate people with albinism in Nairobi. 20 male and female contestants sang, danced, and flaunted their costumes for a crowd that included political leaders. 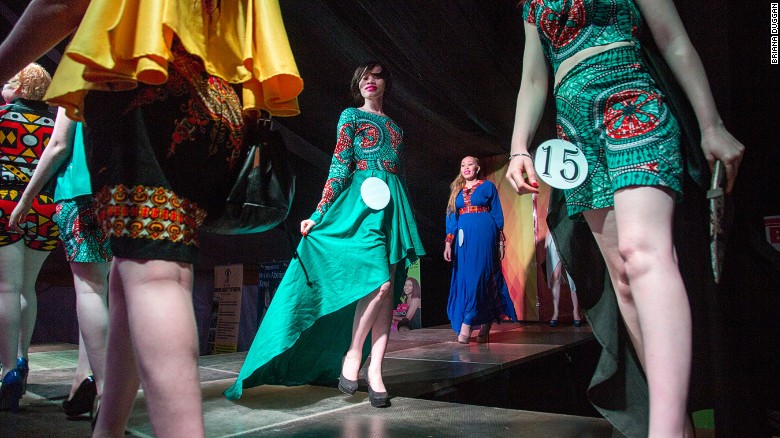 Kenya’s first and only Member of Parliament living with Albinism, Isaac Mwaura, spearheaded the event and said he wants to change the narrative.

“Even when I was dating, it was difficult for girls to say I’m handsome, I knew I was handsome (but) people with albinism are seen as not beautiful, as not good-looking, and that has an effect on their self esteem.

We will make the world understand that we aren’t ‘mzungu’, We aren’t pesa (money). We are human beings,”

We need to actually tell our story from our point of view because most of the time when our story is told by other people they say it from a point of pity. We want to show that, yes, there’s a positive side to albinism.

The motto for the night was “Beauty Beyond the Skin” and the competition drew a crowd of about 1,000 guests including Deputy President William Ruto. 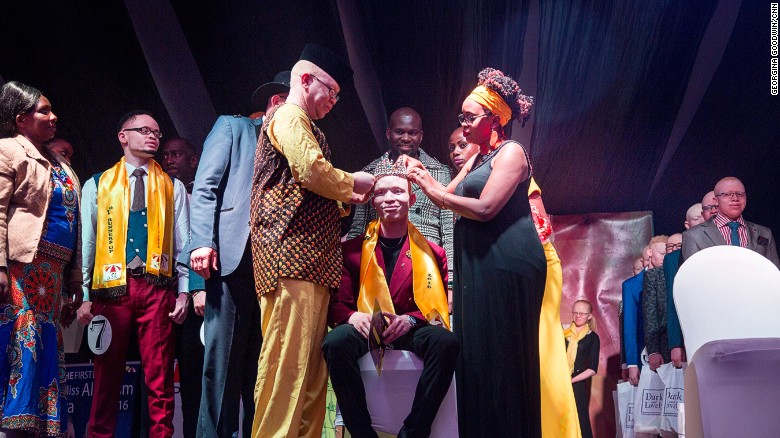 Some of the contestants shared their stories, Simon Gachucha, a 20-year-old contestant said,

People would ask my mother, what kind of mother are you?” She got affected. She used to ask herself, how could she have a son with albinism? She used to think something was wrong with her.

It has not been an easy journey to acceptance. I had to understand that I could not die and be reborn as a black man. I needed to realize that I am a black man because I was born by a black woman.

The Male winner of the contest, Jairus Ong’etta via his spoken word performance, touched on his experience. He said, 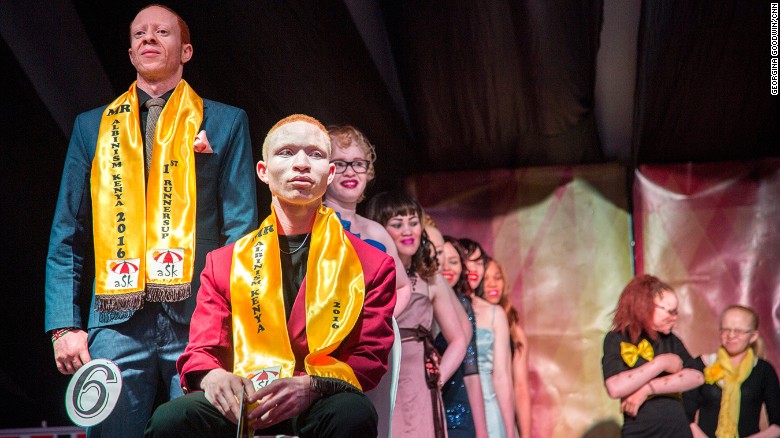 “I used to sit in the back of the classroom with my big hat and hold my head down, (referring to the large hats many people with the condition wear to protect them from the sun). Now I am confident. I hold my head high.

Dare to Scare? The Anticipated Biggest Halloween Party in the History of Lagos Night Life is Happening this Saturday | October 29