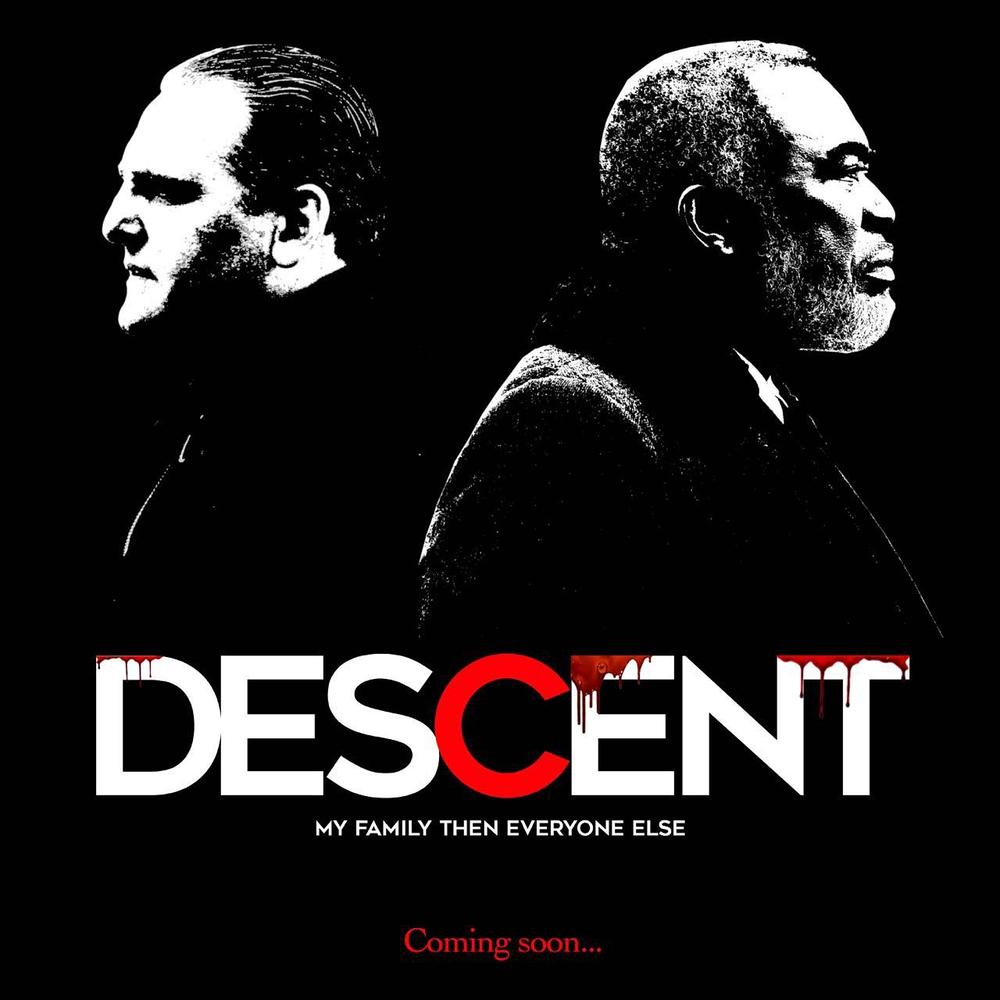 Nigerian born Director/Producer Awal Abdulfatai bagged completed the ‘Descent’ movie in July 2016 and it has already received its first recognition award at the Special Movie Awards (SMA) in the Republic of Gambia.

It was shot on locations in South Africa though telling a true African story of family, betrayal, trust, greed and power. Descent is a hybrid of drama and action as the suspense and emotions put the viewers on the edge and in tears.

The film “Descent” tells the story of 2 underworld kingpins whose greed and thirst for power and vengeance brought them to hurting each other’s family. The cold look on Zack Orji’s face in the trailer and the stern gaze of Matt Stern say more about the thrill and battle for supremacy we will witness in the masterpiece.

Watch the first trailer below:

From Game of Thrones to a Nude Artist on Stage, Here’s what went Down at the 3 Thrones Concert