On The Catwalk: Why We Need to Adopt the Spring/Summer, Autumn/Winter Fashion Calendar in Nigeria

‘On The Catwalk’ is a new column by BellaNaija’s former fashion writer and critic turned fashion publicist and blogger – Richard Akuson. The column seeks to explore the length and breadth of the emerging Nigerian fashion industry. Richard shares his thoughts on happenings within the industry, one issue at a time.

I feel like before we’re able to decide whether we’re all going to adhere to the global fashion calendar or not, we should at least get to know what it really is. 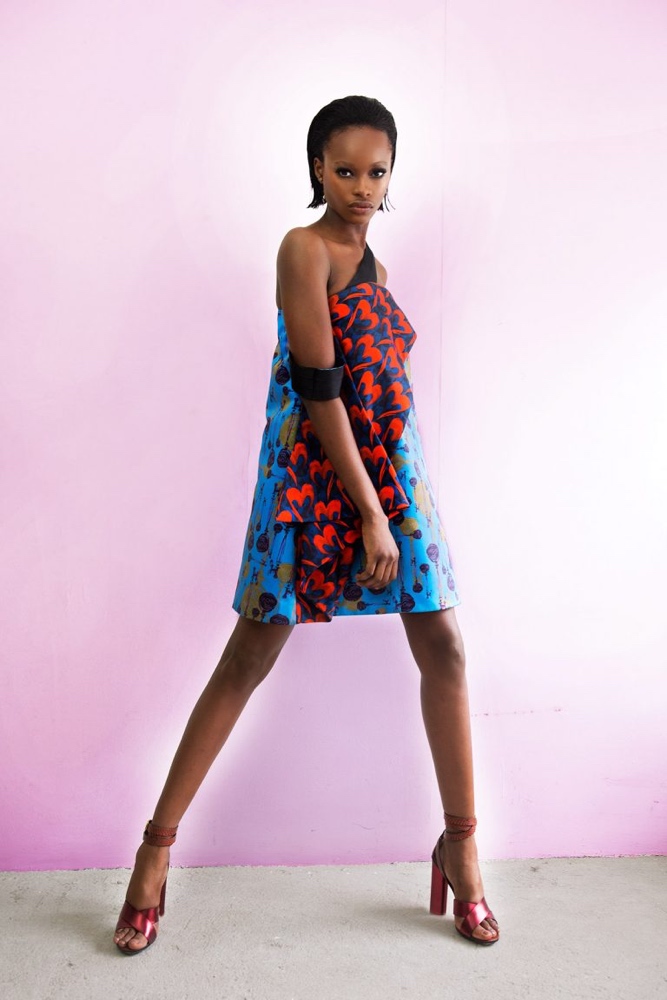 So, imagine where the Nigerian design industry decides to veer off this already working set-up for their own Harmattan, Dry and Rainy seasons, which have no time bearing or practicality within the global fashion calendar. Hold that thought! 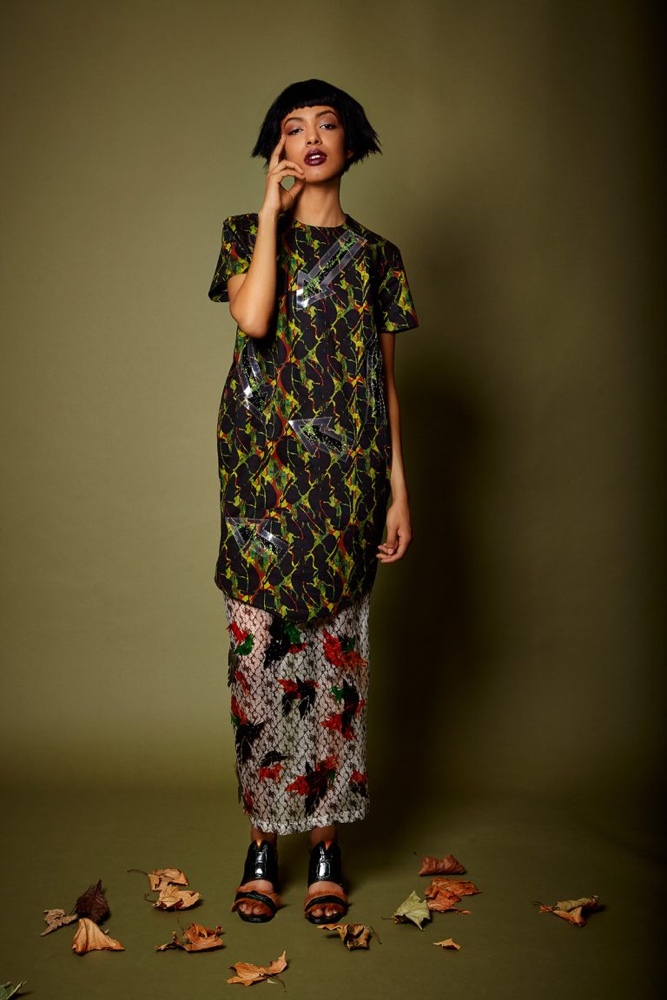 The global fashion industry is guided by a couple of fashion seasons on its calendar. First the major fashion seasons; Autumn/Winter which starts in February with all the major fashion weeks and last a long 6 months, and Spring/Summer which starts in September and lasts another 6 months. But in-between these two major seasons are; Haute Couture  season in January and the Resort/Cruise season in July.

Now, bringing this argument home, there has been those such as Papa Oyeyemi of Maxivive agitating that the Nigerian fashion industry ditch the global Autumn/Winter and Spring/Summer seasons for their rather ingenious creation of Harmattan, Dry and Rainy Fashion seasons, which at the crux of their argument, most succinctly represents our true seasons. I can’t fault that line of reasoning. I totally understand their line of thought having spoken to Papa Oyeyemi over this subject. 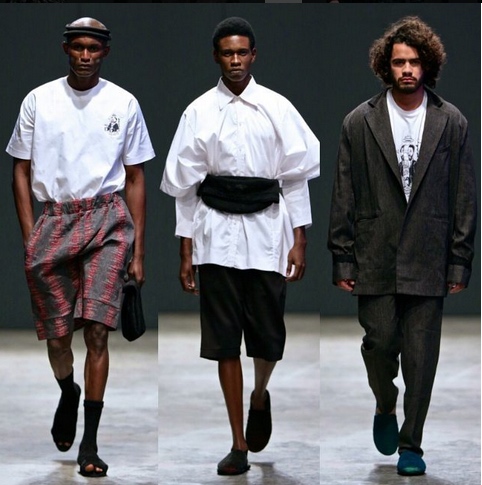 But you see, fashion is more global than we like to admit. It goes beyond the shores of Nigeria and our minds. It transcends cultures and religion. A dress made in Ghana by, say, Studio 189 (a fair product designer line) can end up in Eastern Europe on a buyer whose only connection to such an outfit could be its climatic appropriateness. We cannot be making raincoat in September when the rest of the world is wearing the slimmest silk blouses for Summer. The retail calendar also works in a hasty manner, buyers come to see shows in September and decide on placing orders. Nigerian designers cannot be the missing link in this global order.

It’s important if you as a designer intend to make clothes for a global audience that more than 70% of them experience Spring/Summer, Autumn/Winter at the same time to not be making rain coats dead in the middle of Summer simply because you live in Nigeria and it’s pouring down here in September, or making slinky pieces when the rest of the world is in Winter. For such an intending global brand, selling will be a monstrous challenge as nobody will buy what they do not need despite your art in sugar-coating, they just won’t buy what they don’t immediately need. 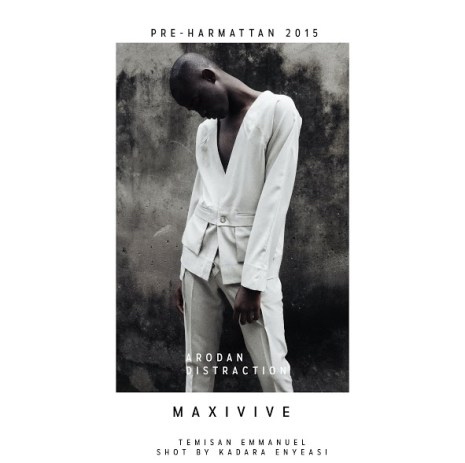 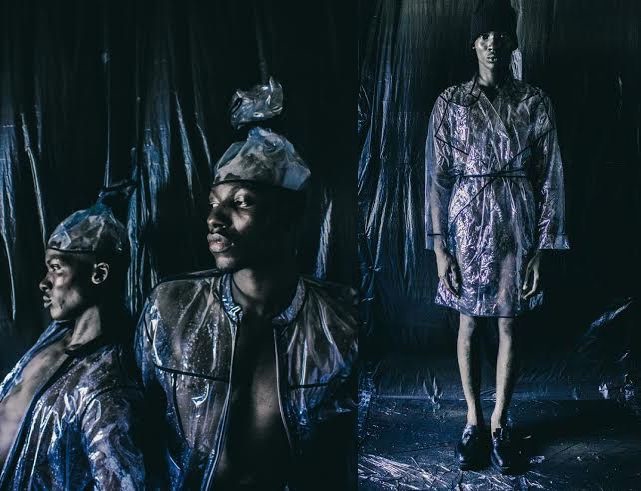