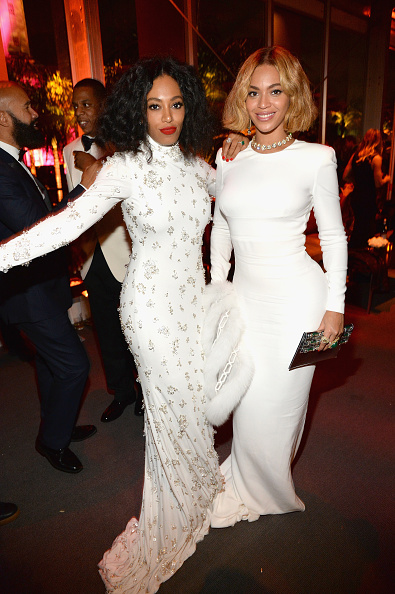 Billboard reports that Solange Knowles and Beyonce Knowles are the first sisters in music history to both score a #1 album in the same calendar year (with their ‘A Seat at the Table’ and ‘Lemonade’ albums respectively).

Previous reports incorrectly states that the superstar sisters were the first siblings to EVER accomplish this feat, but this was actually first accomplished in 2001 when pop icons Michael Jackson and Janet Jackson topped the charts with their ‘Invincible’ and ‘All For You’ albums respectively.

Have you listened to Solange’s “A Seat At The Table” yet? What do you think?