Undergraduate Openly Confesses to Raping At Least 2 Ladies, Advises Guys to Do the Same to Any Girl That Resists Their Sexual Advances 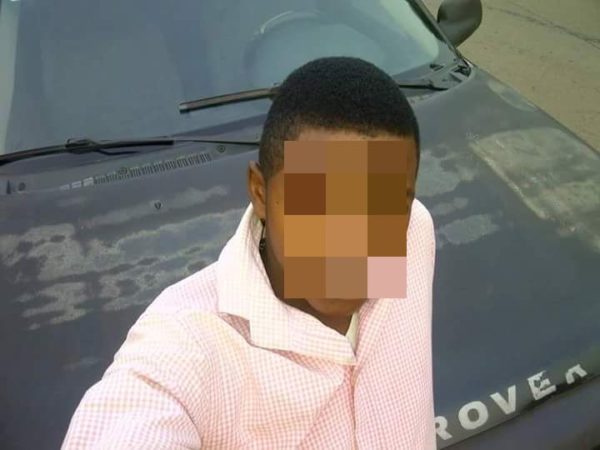 A Facebook user, who is reported to be a student of Federal University of Technology (FUTA) with Facebook name, Tobi Medal has confessed to raping at least two ladies.

He posted in a closed Facebook Group – Bammy Facebook Famous Gam¡e – that he has used a trick to rape two ladies.

Here’s what he said. 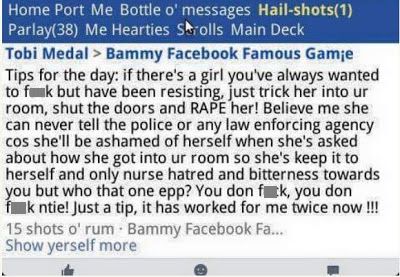 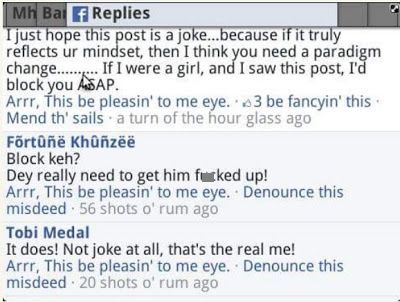 A Facebook user OG Adoga Henry who commented under the post said that Tobi has been involved in many rape cases and has gotten away with it. 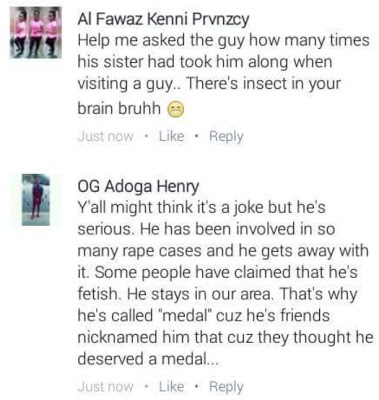 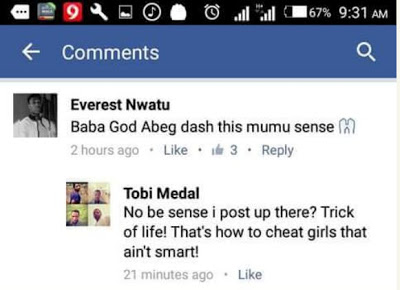