A brand new comedy-crime thriller is set to hit the big screen!

Titled “Ojukokoro (Greed),” it tells the story of what happens when a cash strapped manager in a money laundering petrol station, decides to rob the petrol station that employed him but along this journey finds out that there are different kinds of criminals that are also interested in the same cash and that a good reason isn’t always a right one. 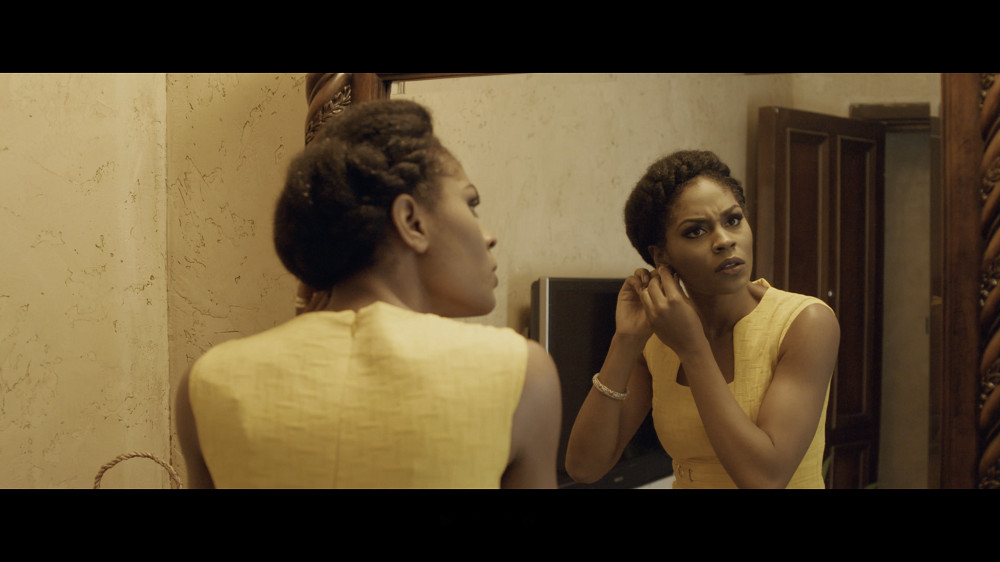 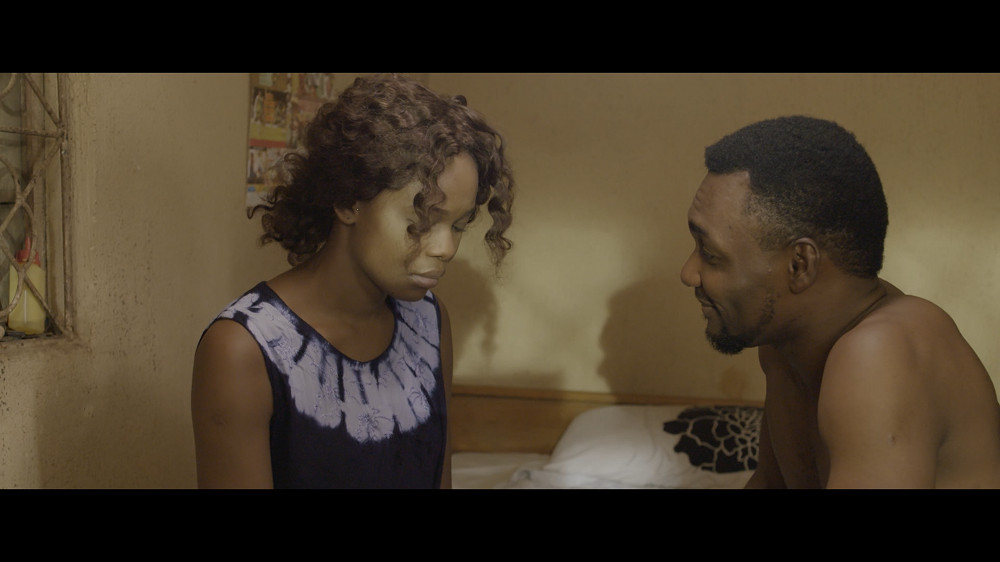 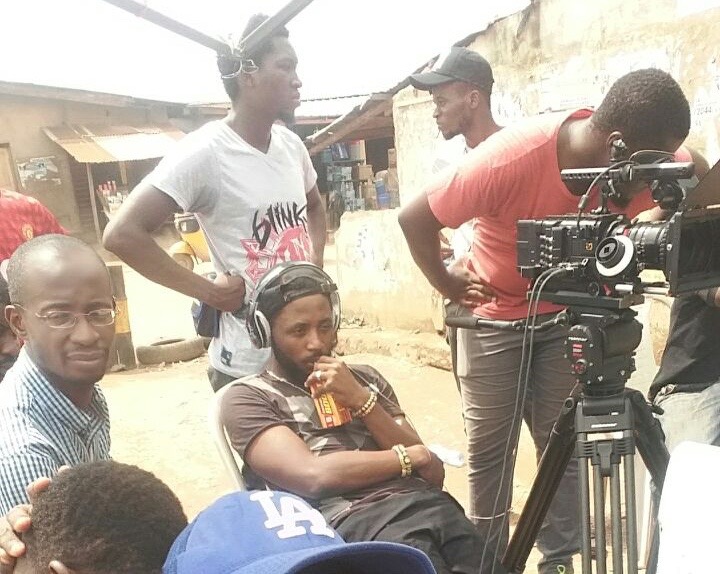 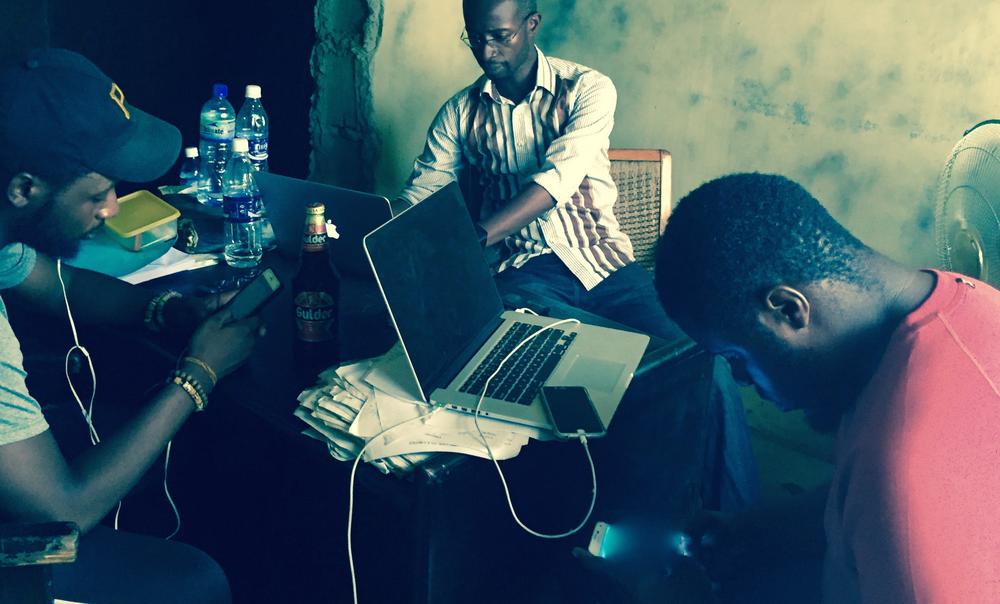 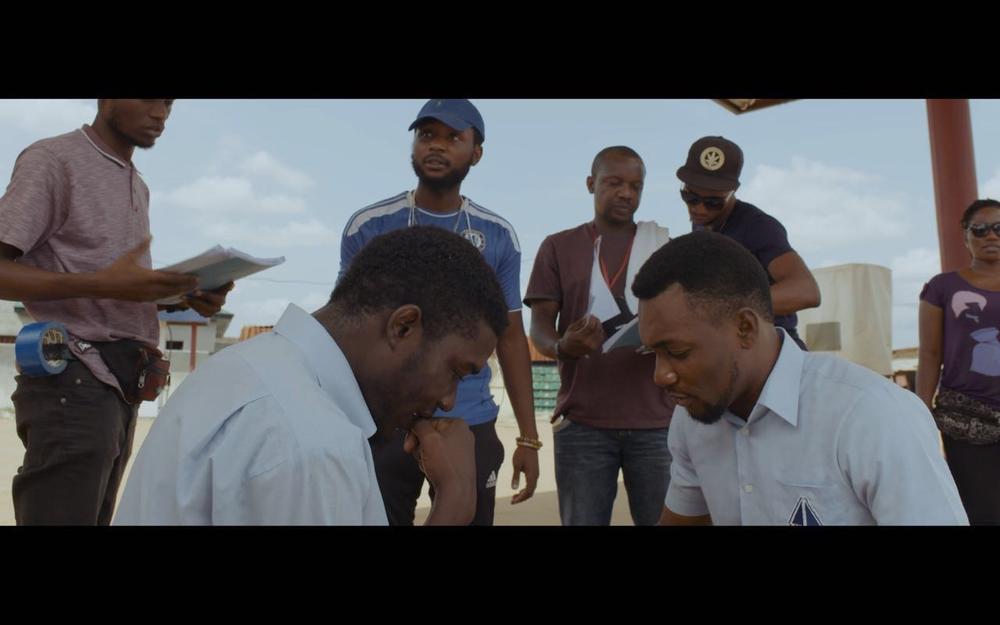 There’s a New Reality Show to Keep Up With! WATCH the Trailer for “Real Naija Ladies of Dallas”