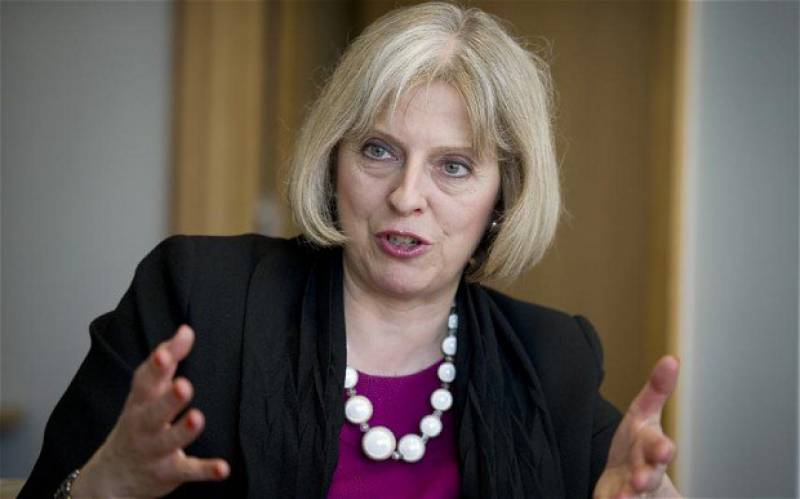 The Lord Chancellor has backed the independence of the UK’s judiciary but stopped short of condemning attacks on senior judges over the Brexit ruling.

The Bar Council had demanded Liz Truss respond to criticism from some MPs and newspapers over the decision that MPs should vote on triggering Article 50.

The Daily Mail branded judges “Enemies of the people”; the Daily Express said it was “the day democracy died”.

Truss said the “impartiality” of the courts was “respected the world over”.

On Thursday, the High Court ruled Parliament should vote on when the government can trigger Article 50, beginning the formal process of the UK leaving the EU.

Three judges found that the government could not start the formal process by using the royal prerogative alone, and would need the backing of both the Commons and the Lords.

The government is seeking to overturn the decision at the Supreme Court, the UK’s final court of appeal, next month.

Following fierce criticism of the ruling, the Bar Council of England and Wales called for Ms Truss – who as Lord Chancellor is responsible for courts, prisons, probation and constitutional affairs – to defend the judges.

In a statement it said it regretted “the lack of public statement by the Lord Chancellor condemning these attacks”.

It called on her to do so “as a matter of urgency”.

“A strong independent judiciary is essential to a functioning democracy and to upholding the rule of law,” it said.

In a statement, Truss said: “The independence of the judiciary is the foundation upon which our rule of law is built and our judiciary is rightly respected the world over for its independence and impartiality.

“In relation to the case heard in the High Court, the government has made it clear it will appeal to the Supreme Court. Legal process must be followed.”

He told BBC Radio 5 live: “Newspapers in a free society can do what they like.

“But if you did decide to behave immoderately and whip up frenzied hatred you can do that in a free society if you set about it and newspapers like the Daily Mail are no different from the Voelkischer Beobachter in Nazi Germany if they run headlines of that type.”

Shadow justice secretary Richard Burgon had called on the government to intervene to curb the level of criticism.

He said the “first duty” of the Lord Chancellor was to protect the independence of the judiciary.

“To be frank her silence on this is embarrassing, and she’s letting down the British judiciary and the British legal system. Giving judges a roasting isn’t part and parcel of any healthy democracy,” he said.

However, Daily Mail columnist Stephen Glover defended his newspaper’s stance, saying he did not believe the judges would “feel frightened or worried” by the criticism.

He said they had made a “decisive intervention” in the political process, and “must expect some comeback”.

Some MPs have also attacked the judges, including UKIP MP Douglas Carswell who called them “politicians without accountability”.

Meanwhile, Gina Miller, the investment manager and philanthropist who led the legal campaign, has said she plans to report online trolls to police after receiving rape and death threats.

“I am really cross at the politicians and the media who are whipping this up because they are the ones inciting racism and violence and acrimony,” she said.

Prime Minister Theresa May has said she is “confident” the government will win its Supreme Court appeal and is committed to triggering Article 50 by March 2017.

Related Topics:#BrexitTheresa May
Up Next