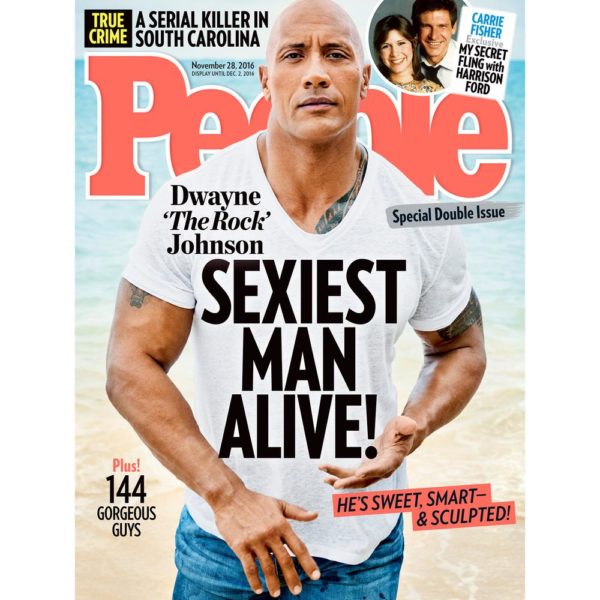 Dwayne “The Rock” Johnson wins People Magazine’s Sexiest Man Alive title for 2016 and we have to agree that he has gotten quite the sex symbol in the past couple of years, although the 44-year-old wrestler turned actors says that becoming comfortable in his own skin “took a lot of time.”

Talking about growing up, the 6’5″ and 245 lbs. star says, “I was doing a lot of things that I shouldn’t have. I was getting arrested multiple times, but at the same time, always very respectful to my teachers and elders. I was unsure of who I was and who I wanted to be”. 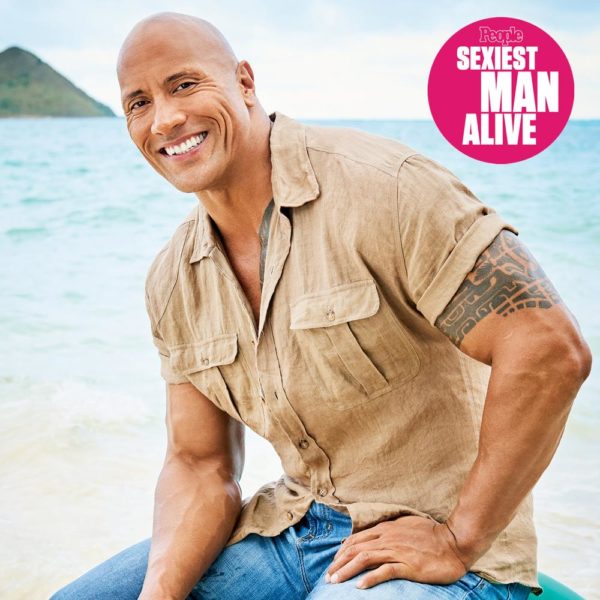 These days, he says it’s his relationships with his longtime girlfriend Lauren Hashian, their 11-month old daughter Jasmine and his daughter Simone, 15, (with ex-wife, producer Dany Garcia) that help him stay grounded.

Evening Enchantment: Keturah King is #HolidayDressingGoals in the New #ZazaiiInfluencerSeries