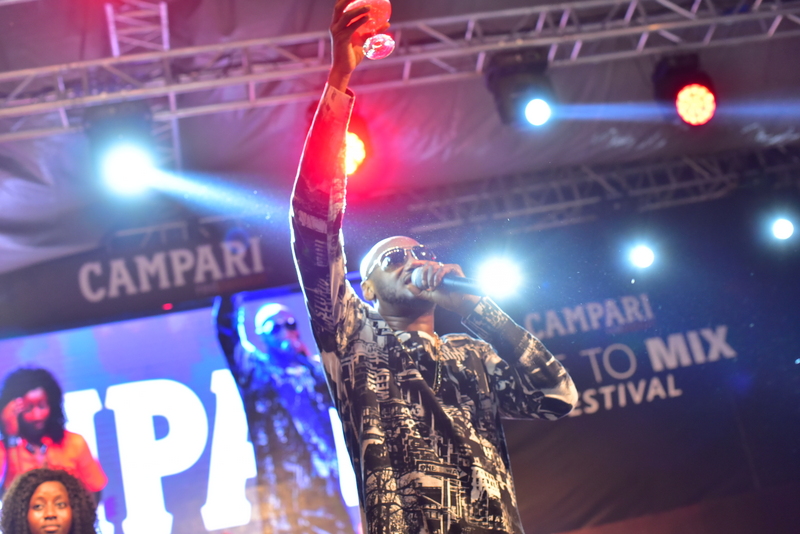 The Ikeja City MaIl was packed to the brim last weekend as thousands of excited music lovers gathered to witness the first ever Campari cocktail festival, tagged “Dare To Mix”.

Guests enjoyed a fantastic selection of mouth – watering cocktails, great food, and an amazing atmosphere.  The all day festival featured major attractions from the worlds of comedy, music and mixology which had guests completely enthralled throughout the day. 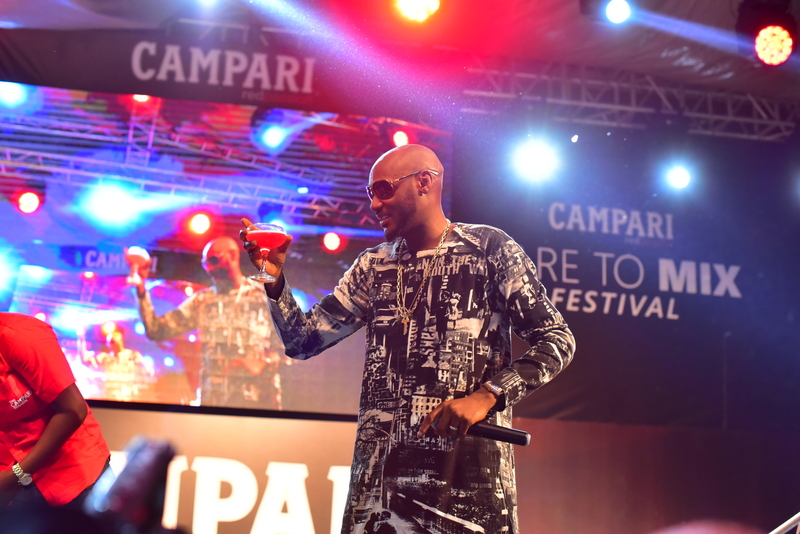 Campari Ambassador, 2Baba, who attended the festival with his beautiful wife, Annie Idibia, gave fans an unforgettable experience as he performed one hit song after another in a truly memorable performance.  The superstar also taught consumers how to enjoy his signature cocktail, “Implication Shekarato” along with popular Senator mix, Campari and Beer. 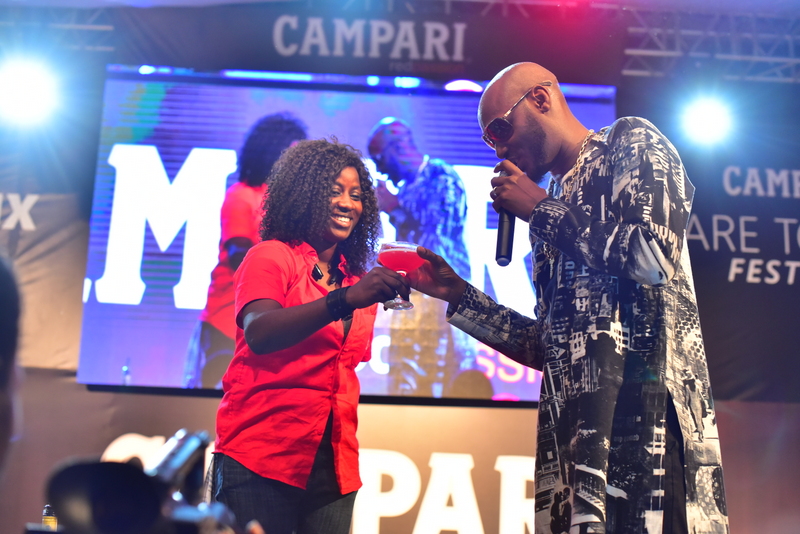 Another music superstar, Adigun Abolore Akande, popularly known as 9ice, also brought the roof down with his pulsating performance.  The Gongo Aso hitmaker also invited 2Baba on stage where they both performed the monster track, “Street Credibility” to the delight of fans present. 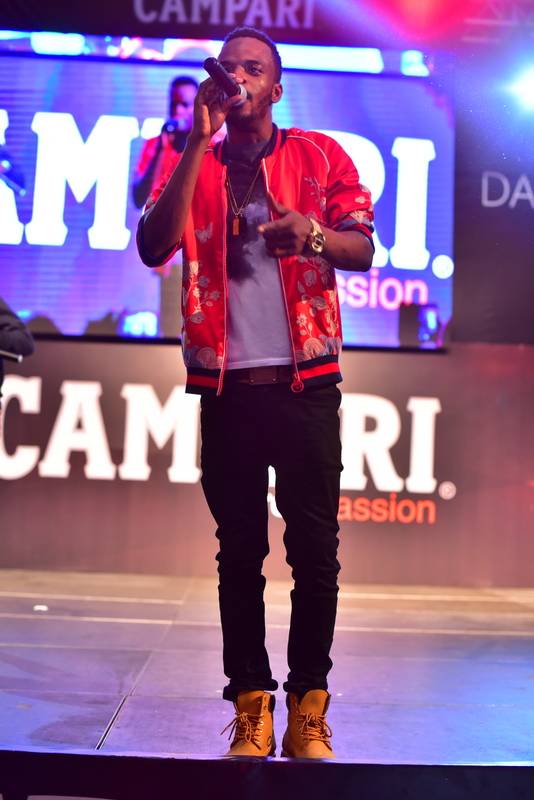 Comedian, Akpororo gave a mind- blowing performance as guests rolled in laughter throughout his time on stage. Then Kelly Handsome took fans down memory lane as he performed “Maga Don Pay” among other monster hits. 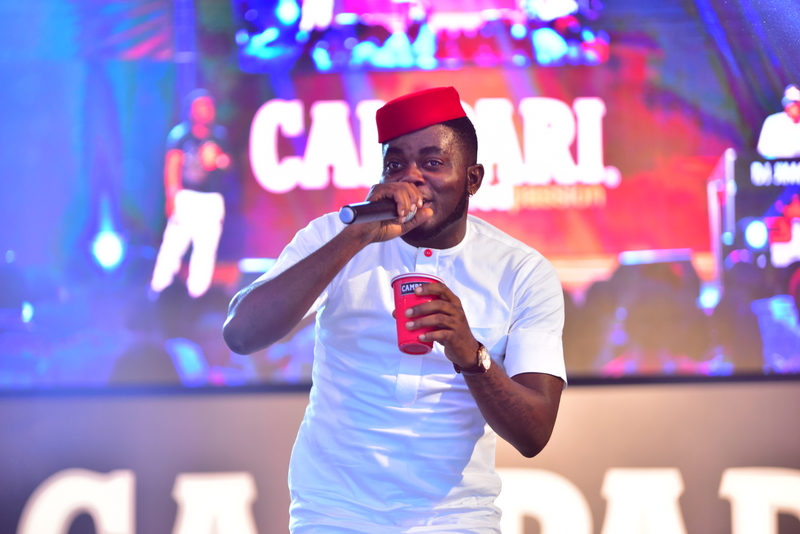 DJ of the night was superstar DJ Jimmy Jatt, who got guests partying late into the night with a medley of some of the biggest hits from the local and international music scene. 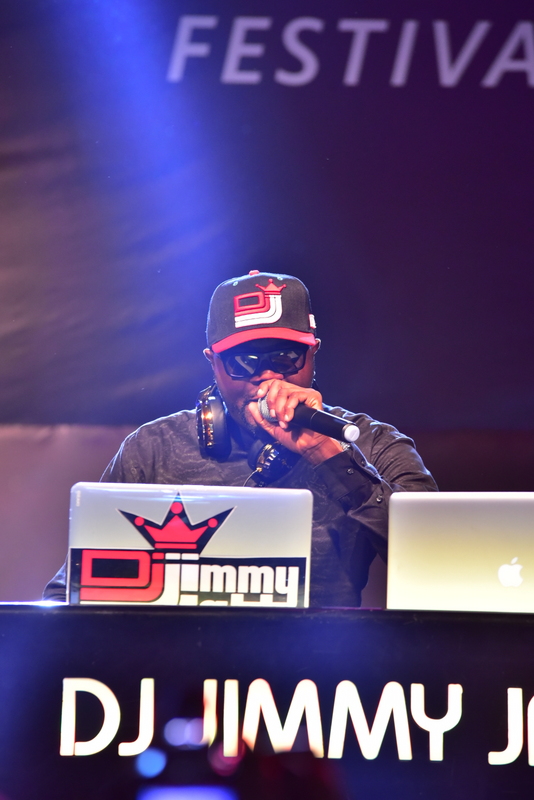 Campari is a global brand with a presence in over 190 countries in the world.  It has also acquired major drinks brands access the world, positioning itself as a major global competitor in the liquor industry.

See more photos from the event. 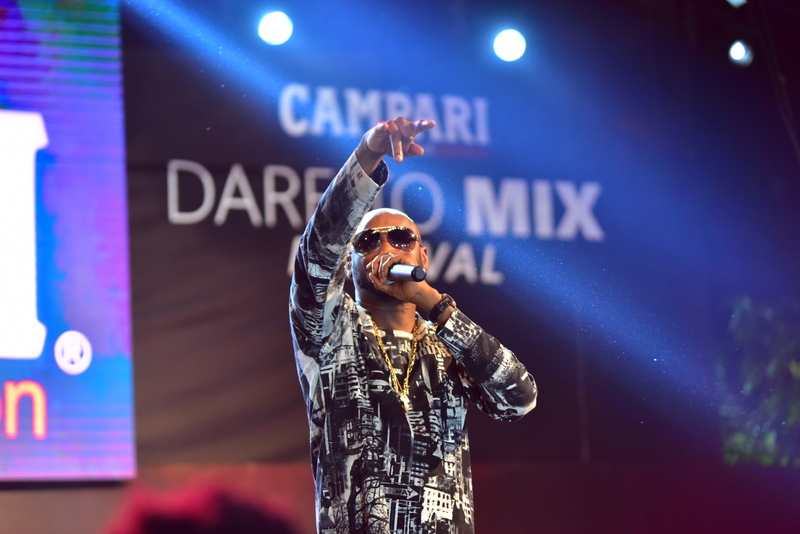 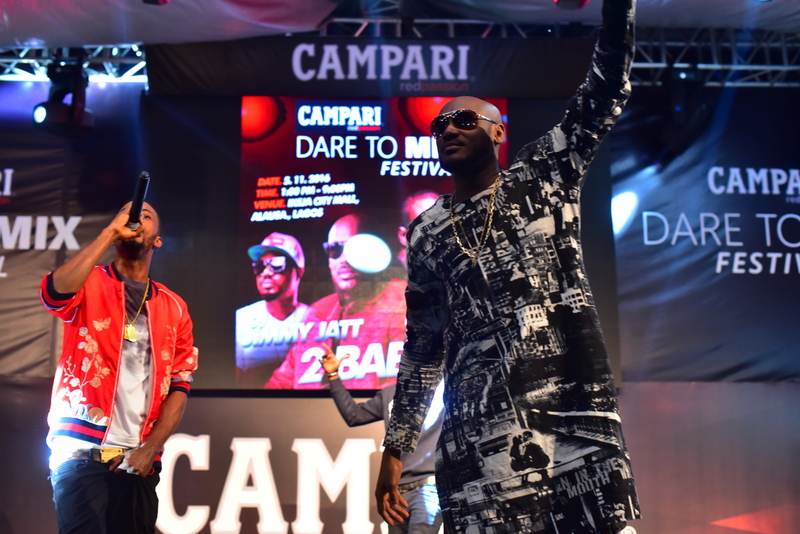 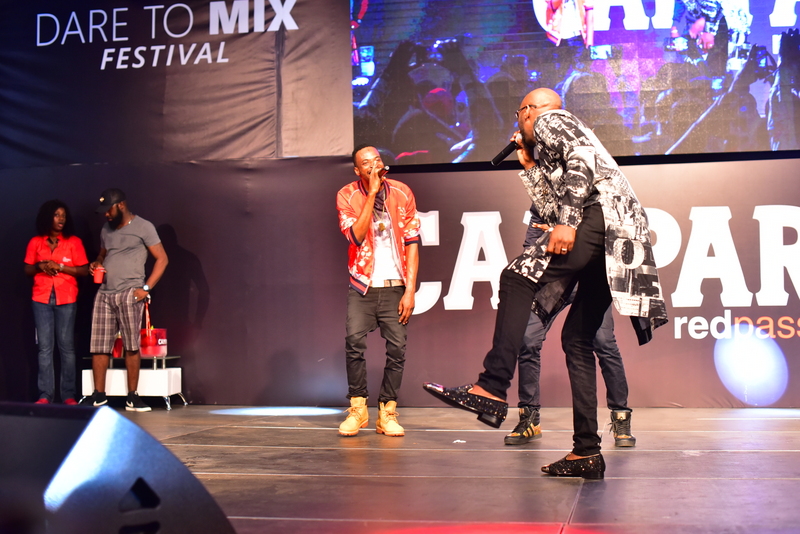 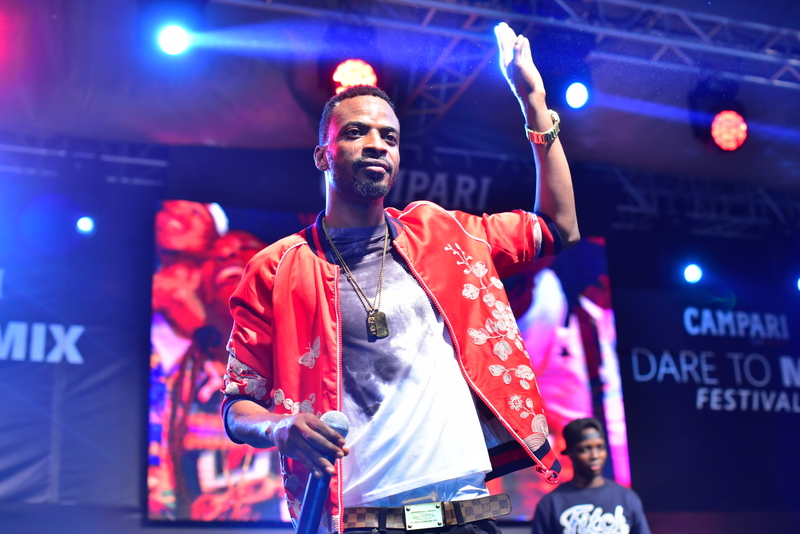 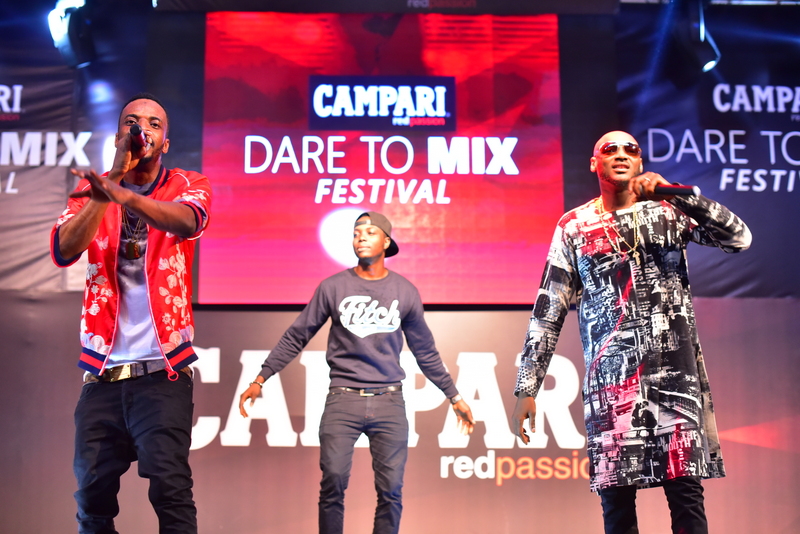 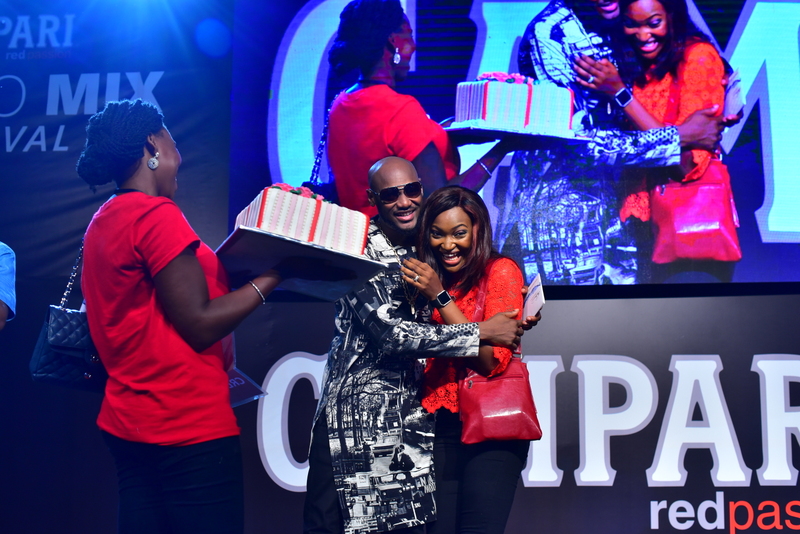 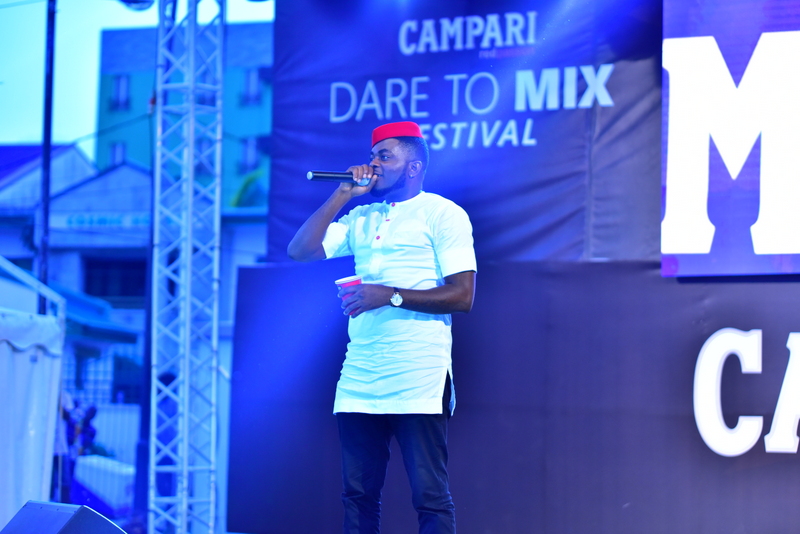 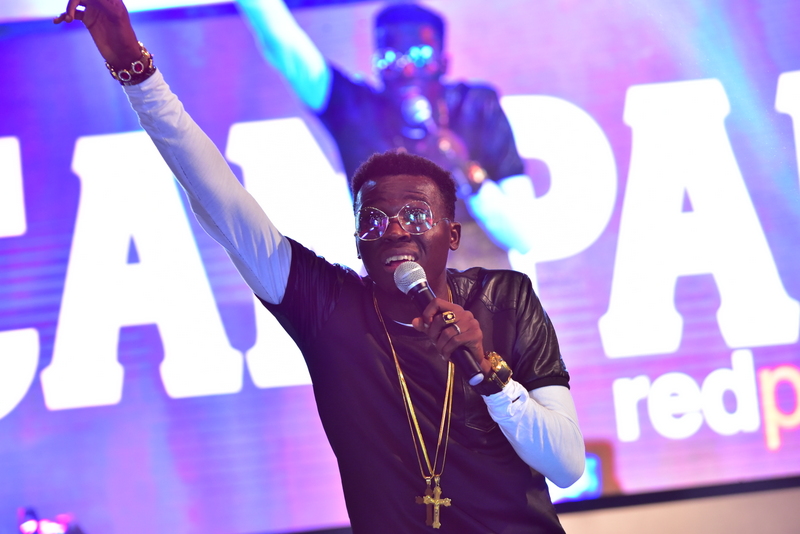 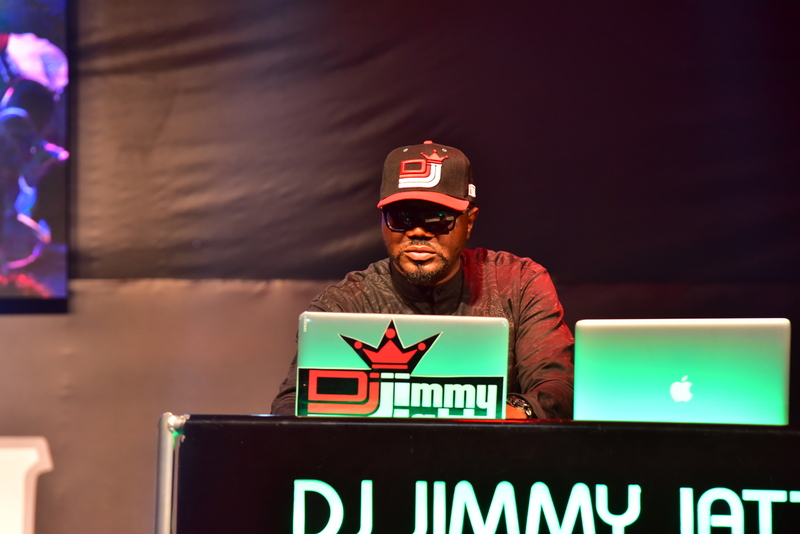 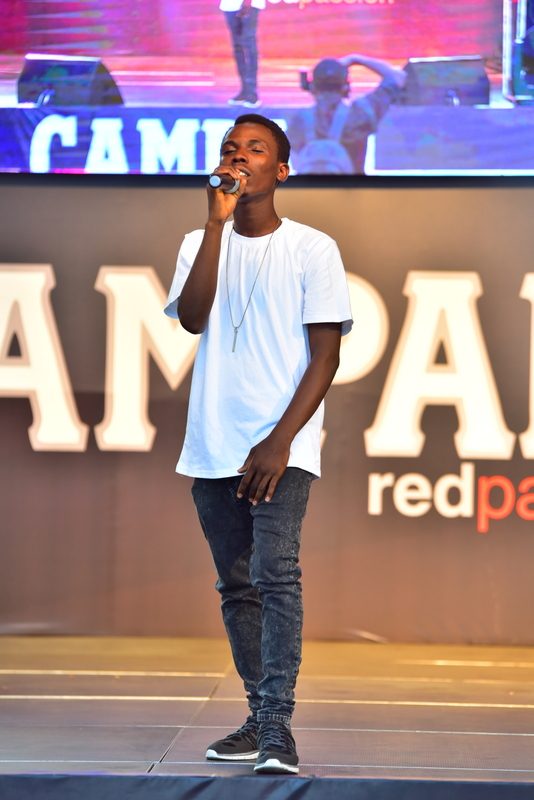 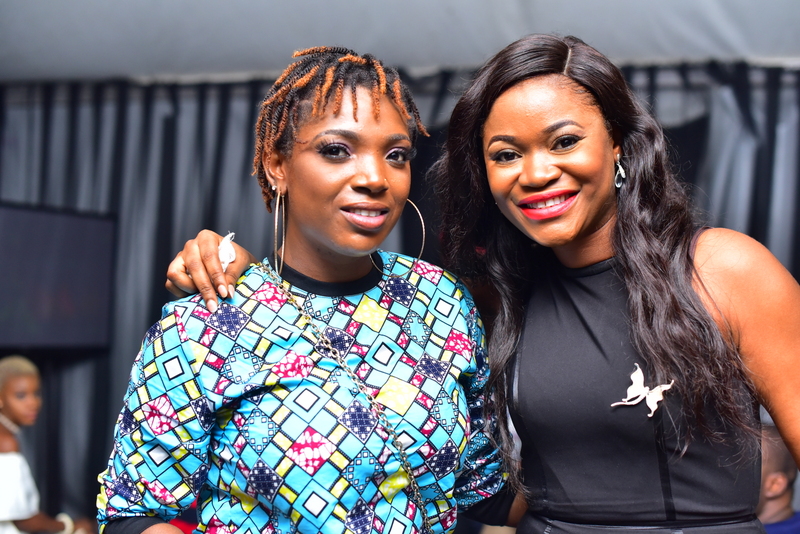 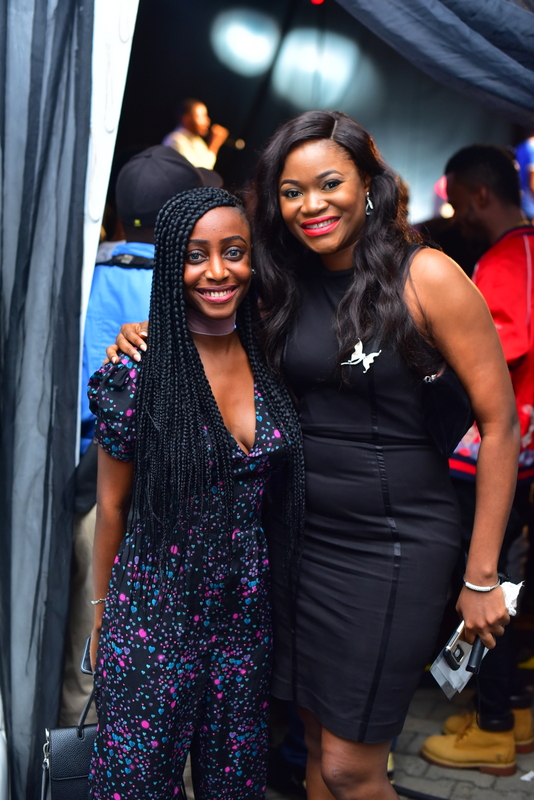 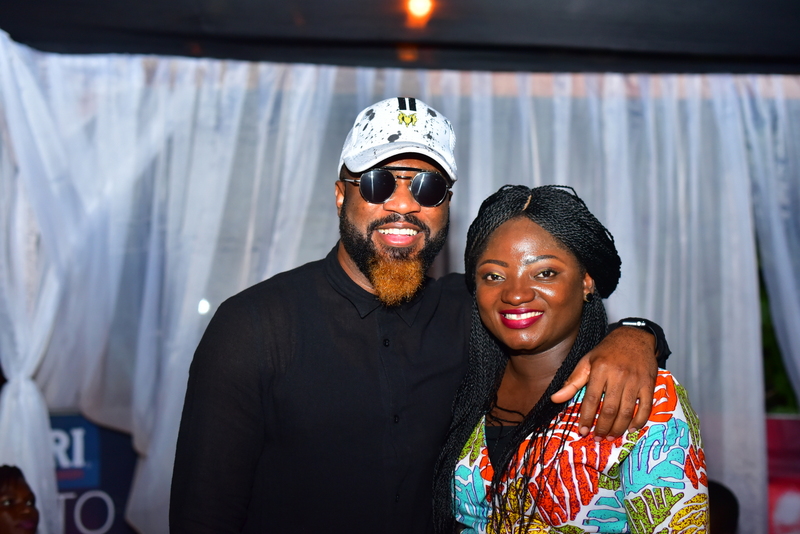 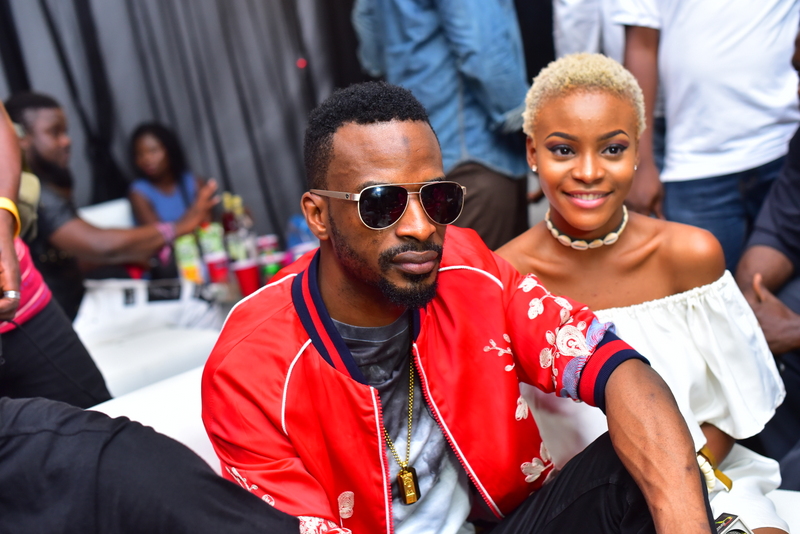 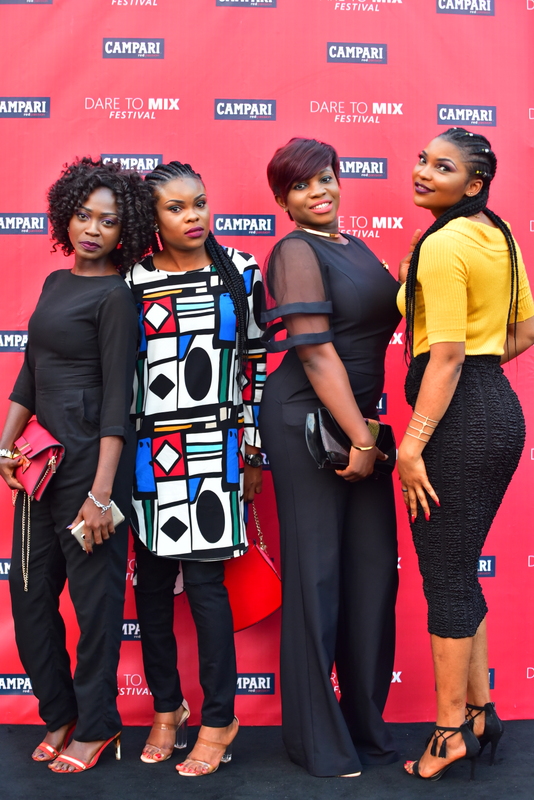 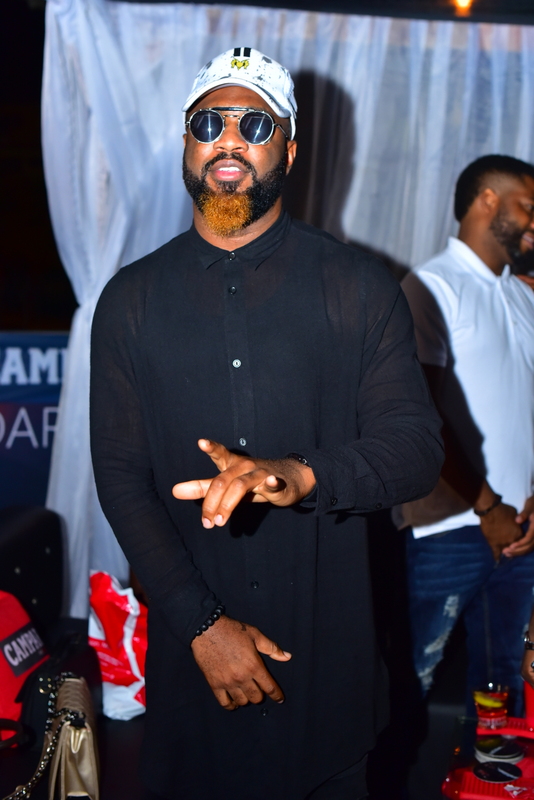 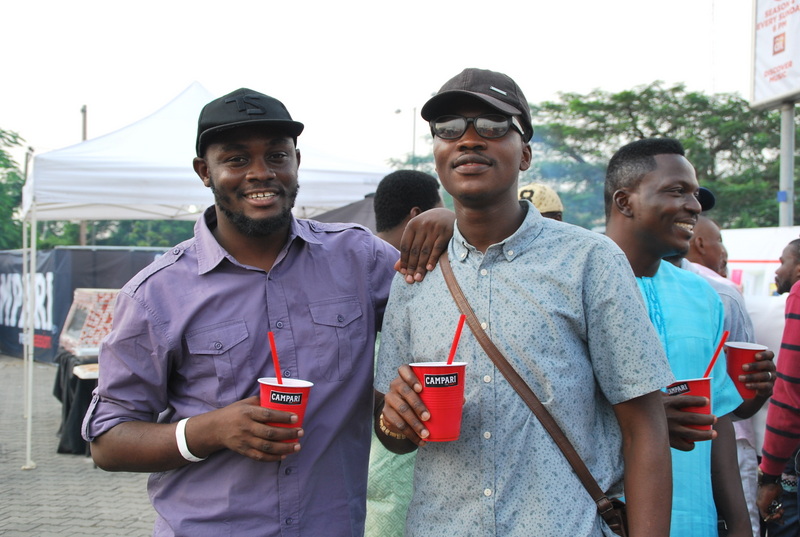 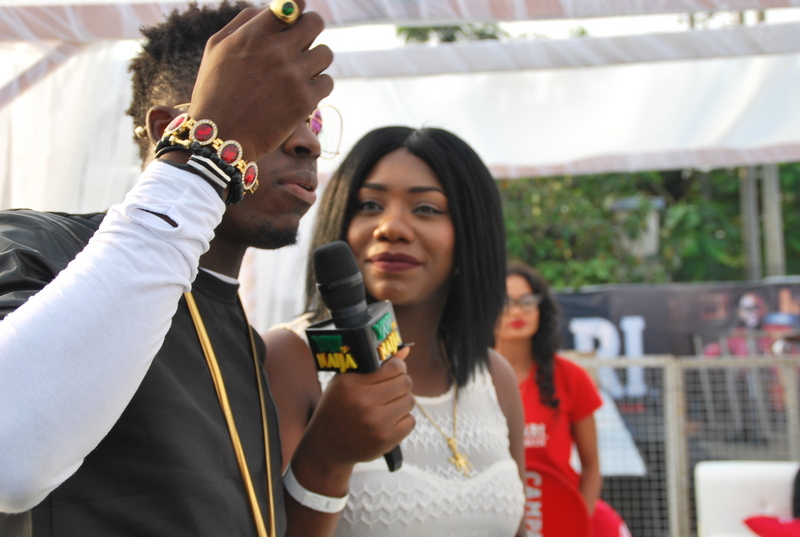 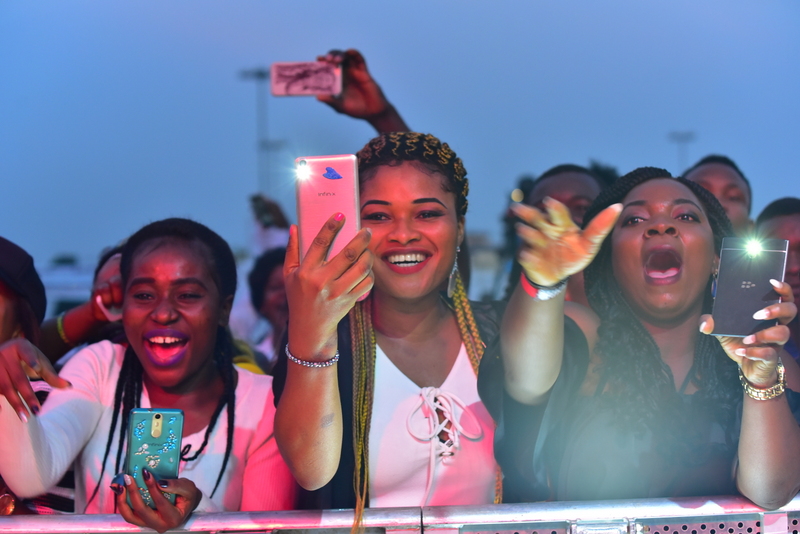 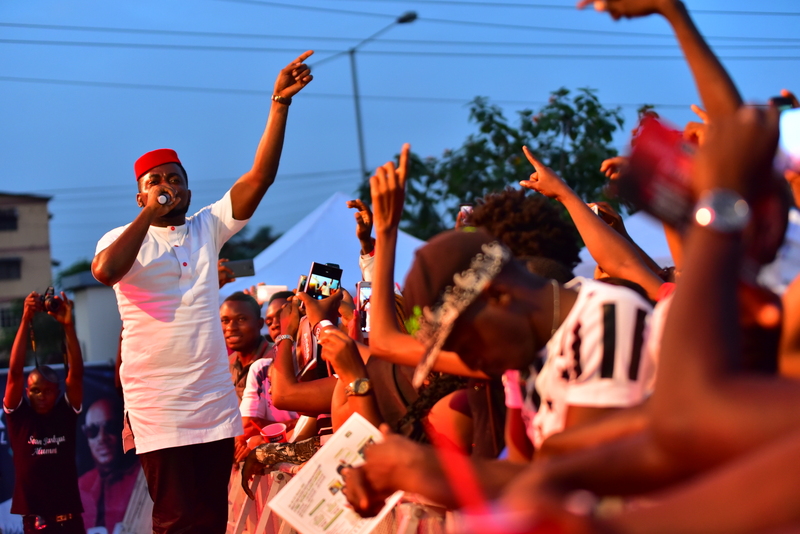 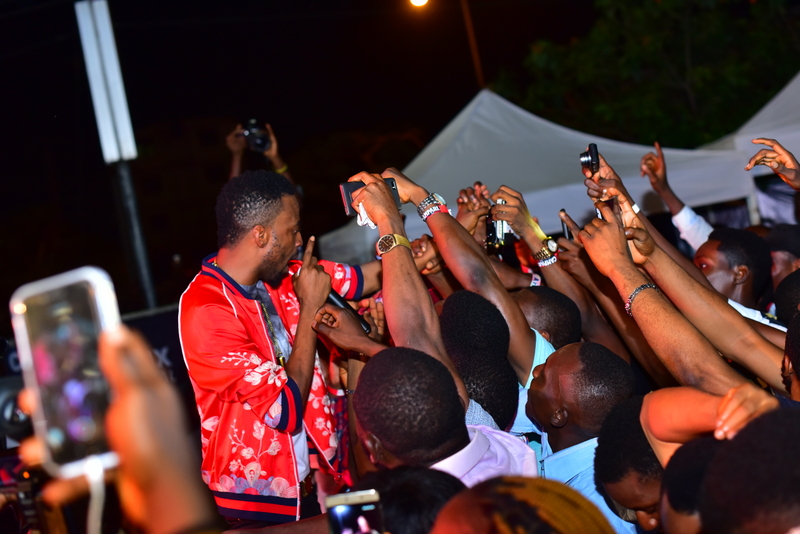 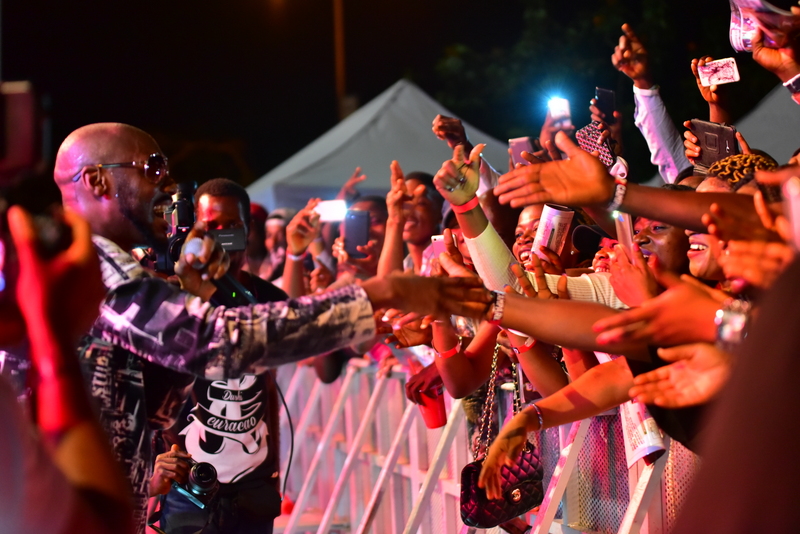 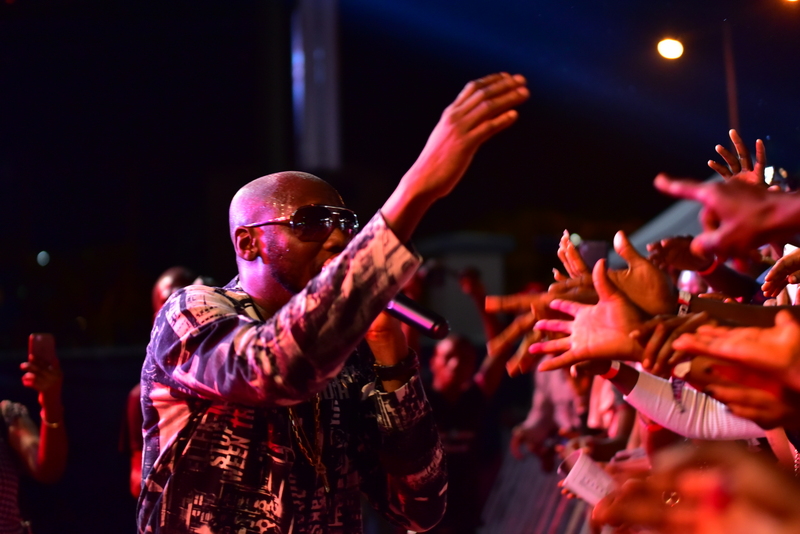