On an episode of The Breakfast Club, Nick Cannon confirmed that he is indeed expecting a child with his ex-girlfriend, Brittany Bell, who is about six months pregnant (see the episode here). This will be Nick Cannon’s third child, as he already has twins Moroccan and Monroe (known as Roc and Roe) from his relationship with ex-wife, Mariah Carey.

Nick seems happy. He jokingly claimed that he’s “doing the Lord’s work” by being fruitful and multiplying, but what does Carey think about the news? As it turns out, she couldn’t get a straight answer from him about whether or not the rumors were true, but now that she knows they are, she’s happy for him. 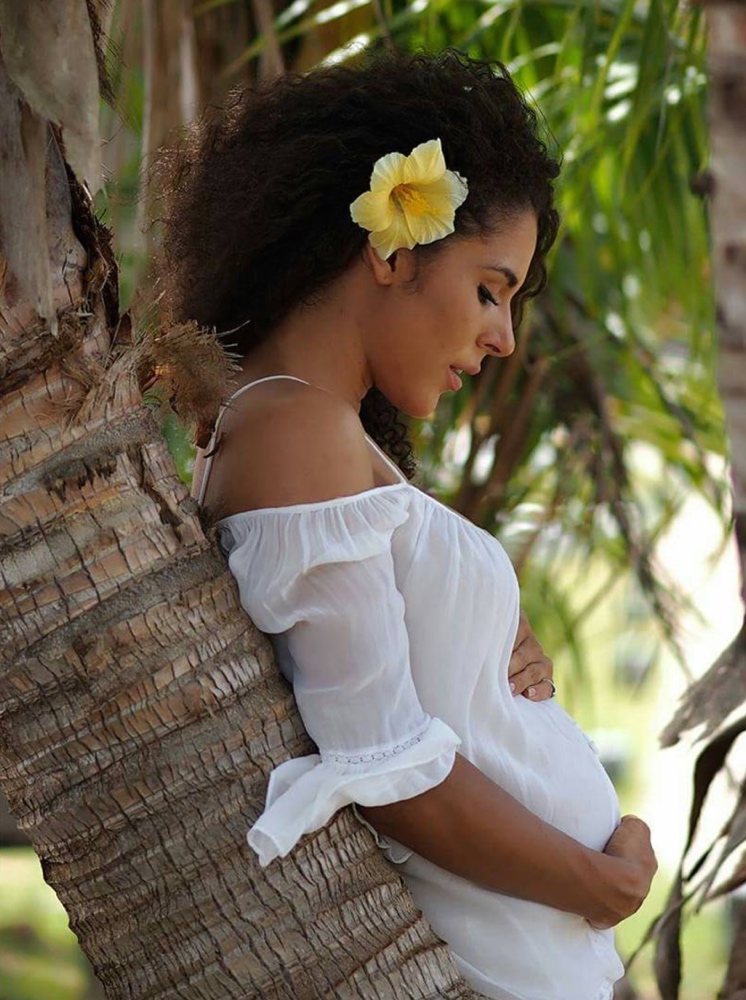 “I’ll always be supportive of him… and this is all news to me, ’cause I didn’t know about this till maybe last week,” Carey told Mario Lopez of Extra. “I asked him a question and then he kinda said yes, but didn’t, and I’m like, it’s kinda confirmed… If he’s happy that’s great.”

There were rumors that the news of Nick’s child was a “sensitive topic” for Mariah, and when initially asked about it by paparazzi (in an aggressive way, of course), she only responded with “Is he talking to me?” However, she seems okay with the baby news rather than bothered by it. 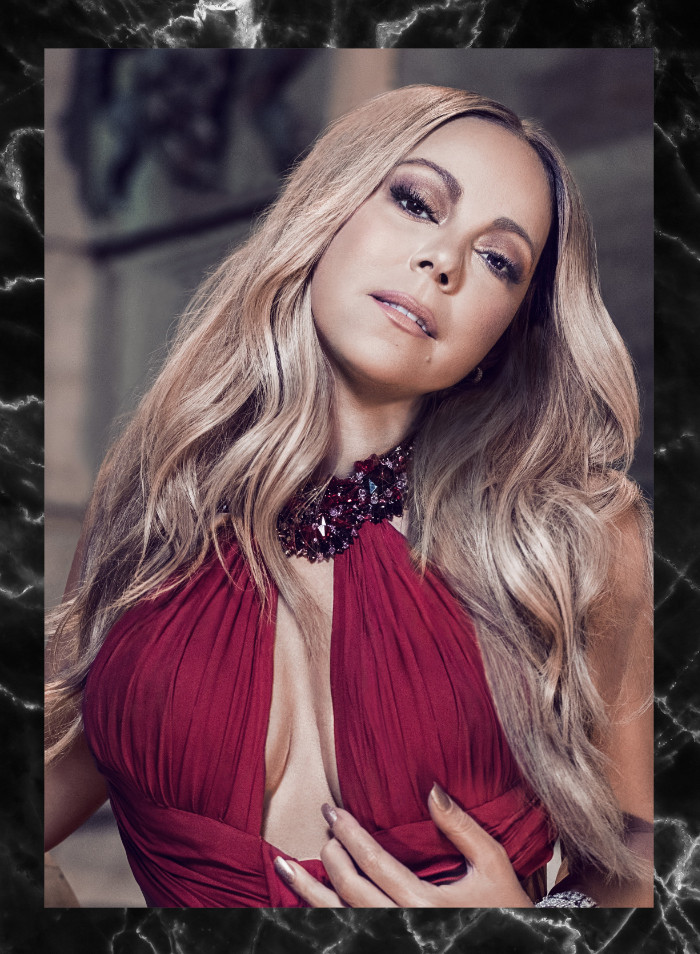 That’s likely because the singer has her own personal life to focus on, which includes moving forward after the end of her engagement to billionaire James Packer. When asked how she’s handling things, since she hasn’t publicly appeared sad about the split, Mariah told Extra “I’m definitely not distraught.” But Carey did admit to Ellen DeGeneres during a visit to her show this week that while she’s doing well and “Everything happens for a reason,” she doesn’t like to talk about it much.

“It’s kind of difficult to talk about it at the moment,” she said. “So, I’m just going to compliment you on these decorations once again because they are fabulous, and I am here, among them.”

She’s already said to have moved on to her backup dancer Bryan Tanaka. Plus, Mariah Carey has her E! reality show on the way, and as she told Extra, just like you, she’s not sure what to expect.

“I don’t know if I learn something about myself, but I’ll definitely sit there and critique,” she said. “I’ll just look at myself and go, ‘Oh why did I do that? Oh, what is this?’”

The show makes its debut on December 4.

Exclusive: Toke Makinwa’s Sensational Memoir “On Becoming” is Out on Monday…Read Excerpts

BN TV: BattaBox asks What Do You Know & Love About Your Favourite Nigerian Musician?