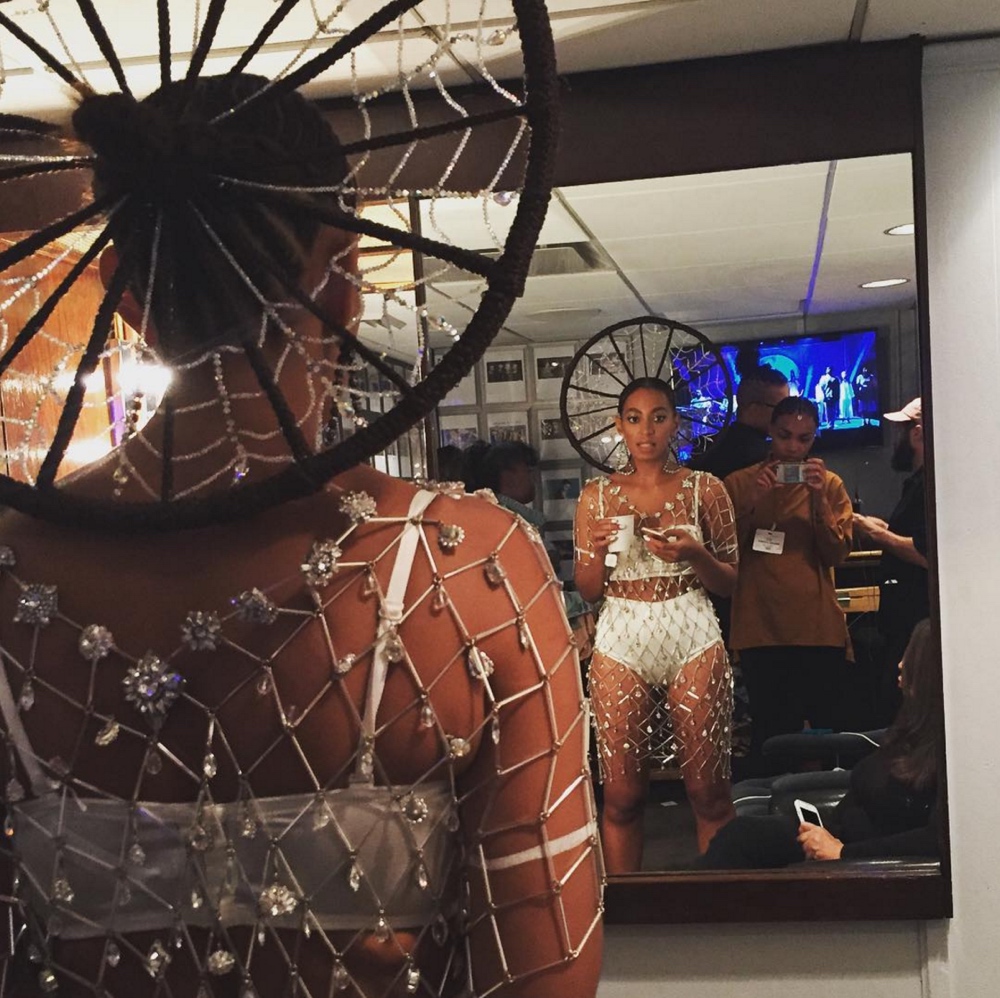 We’re very familiar with sitting in the salon for long hours to get our hair done, braids with hair extensions could take up to 5 hours, depending on how many people are involved. But can you sit for 40 hours?

Soulful RnB singer Solange has been known for her elaborate hairstyles especially as she’s been promoting her most recent album. On Saturday night, Solange Knowles gave her first televised performance of music from her latest studio album A Seat at the Table. Appearing on Saturday Night Live, she made quite an impression on social media for the look she chose, especially her hair which people called a “dreamcatcher.” Shout out to @chuckielovehair a hair legend who I had the pleasure to work with this weekend. He created the beautiful textured look for don’t touch my hair. He also made sure I had photos and videos of everything. He sent me this footage from his DVR! Thanks so much Chuckie! #teamwork #cranes #solange @saintrecords #goodlookingout

Ok, Solange didn’t sit for 40 hours, but hairstylist Shani Crowe not only braided Solange’s hair but also braided and beaded the elaborate piece especially for the performance, which was attached to Solange’s hair at the back. 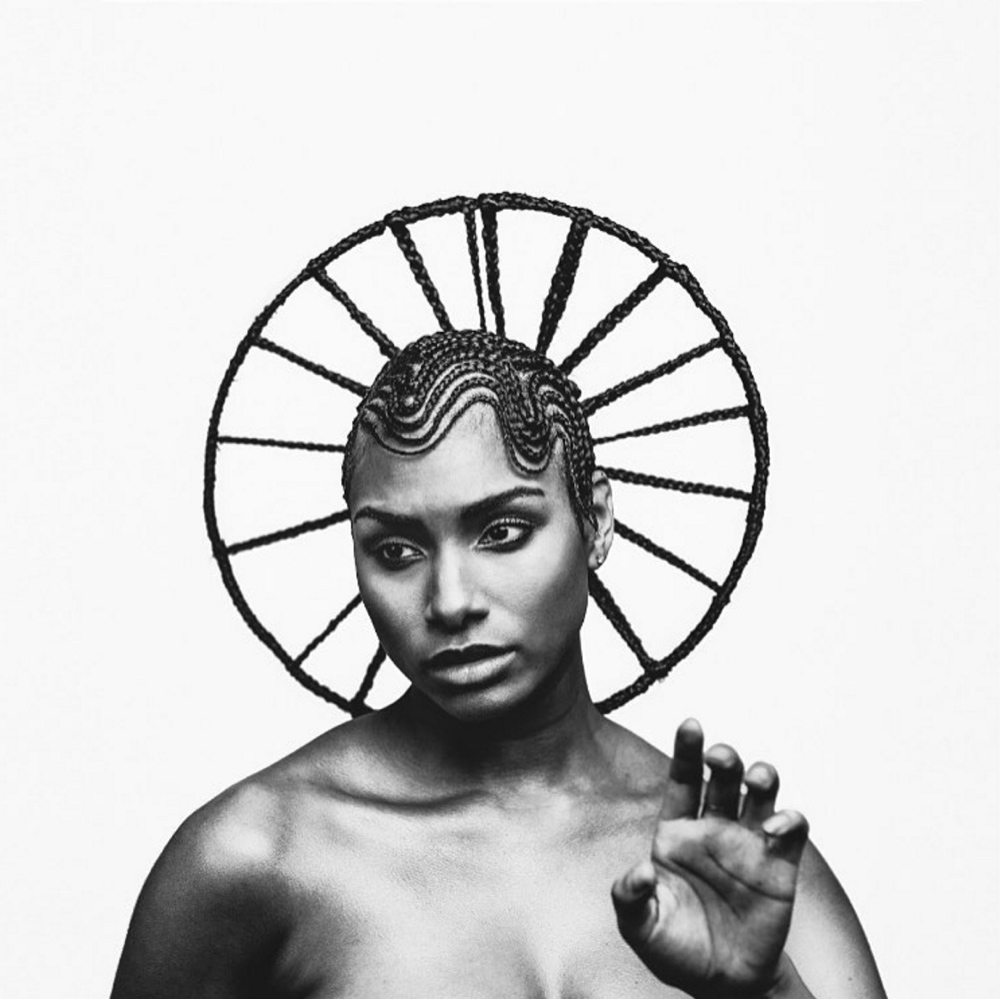 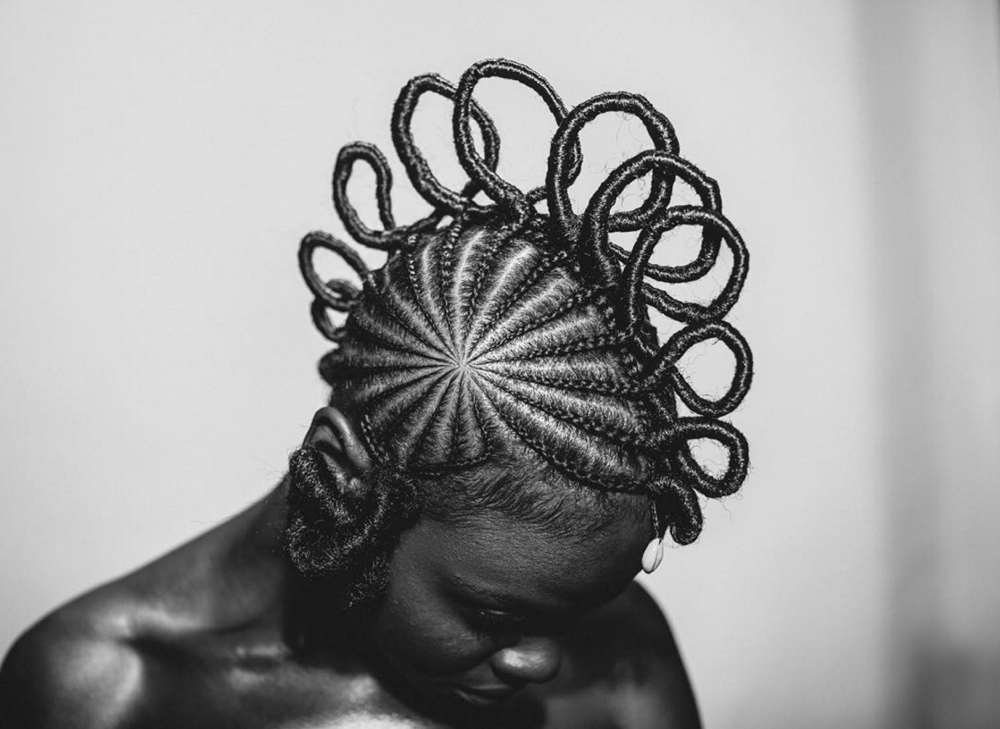 New Video: 2Baba – Hate What You Do To Me