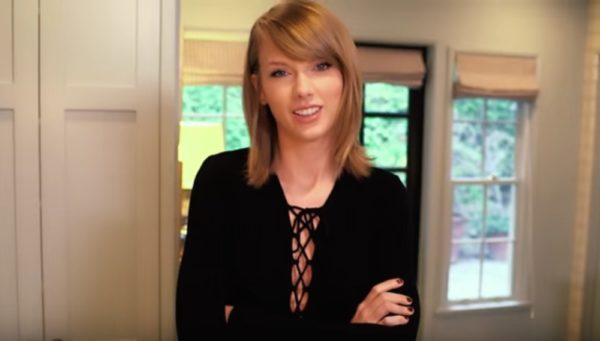 Taylor Swift has just been named the world’s highest paid female musician of 2016 by Forbes! The 26-year-old superstar topped the list, bringing in a whopping $170 million between June of 2015 and 2016.

Taylor‘s massive earnings came due to a record-breaking North American tour as well as endorsement deals with brands like Diet Coke, Keds and Apple.

She was followed by Adele, who came in No. 2 at $80.5 million, the highest earnings of her career, thanks to album sales and a worldwide tour.

Other female musicians in the top ten included Jennifer Lopez, Britney Spears, Shania Twain and Celine Dion, who all happen to have Las Vegas residencies.

Beyonce took the number 5 spot this year but Forbes says she might “finish much higher next year, thanks to her Formation World Tour, which grossed over $250 million. Most of that wasn’t counted in this year’s rankings: our list measures income from June 1, 2015, to June 1, 2016 before taxes and management fees. Numbers are based on data from Pollstar, Nielsen and the RIAA, as well as interviews with managers, agents, lawyers—and some of the stars themselves.

Read more about the women and their success here.