Wife’s higher income does not affect our relationship, some FCT men say 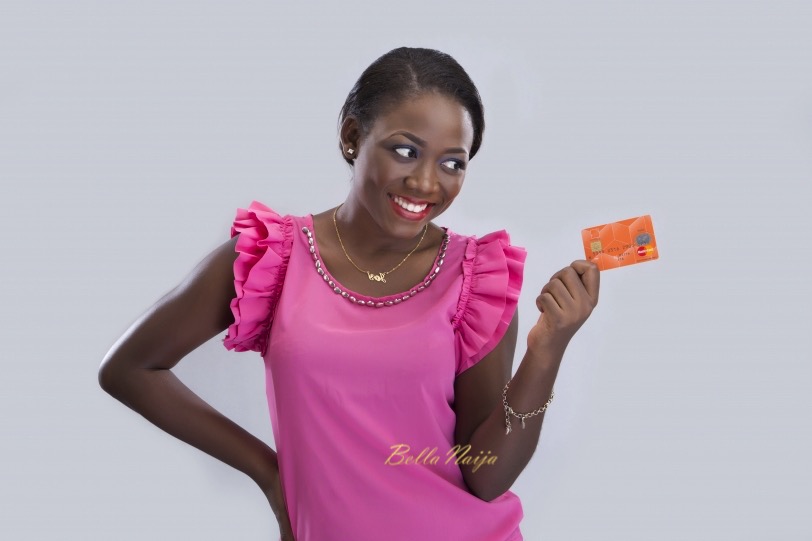 A cross section of married men in the Federal Capital Territory (FCT) on Thursday said their wives’ higher income had nothing to do with their marital relationship.

The men told the News Agency of Nigeria (NAN) in separate interviews in Abuja that the issues of income earning and marriage were two different things on different platforms.

Danjuma Wheynom, a civil servant, said there was nothing wrong if a wife earned more income than husband, “because most of the money will eventually be used for the home and children.”

“Even though my wife earns more than me from her poultry business, which is more than my monthly salary, it does not in any way affect our relationship; our love and respect for one another still remains.”

Wheynom added that in spite of the wife’s income, he still foot the bills of the house without neglecting any for her.

He said that “the mistake most men make when their wives earn more money than them is that they abandon the responsibilities of the house to the woman. And some shamelessly even beg her for money, using the excuse that she earns more.”

He, therefore, stressed the need for men to take up their responsibilities in the home and also show affection and respect to their wives so as to make the women to realise that men appreciate their efforts in order to avoid problems in the home.

Similarly, Adegoke Sunday, a worker in a private organisation, said his wife’s catering services business fetched the family more money than his own monthly income.

Sunday said even though he gave the wife the capital to acquire more culinary skills for the business, as well as the resources to purchase the equipment to start, it had not affected their marital relationship now that she earned more than him.

He said “my wife owns and operates the business and it fetches us so much money.

“It has helped us to build our own house, sponsor two of our children to school abroad, as well as provided so much for us that my salary cannot afford.

“Despite all these, our marital life is still blissful; we have so much respect for one another and I do not take it for granted.”

Sunday, therefore, stressed the need for men to support their wives’ business ideas, as the profits would be beneficial to the home and not the wife alone.

He added that “I even help my wife to collect some of the foodstuff from her customers when she has a contract or even to help her deliver it at the venue of the occasion.

“This, however, has not changed the fact that I am still the man; I am the head of the house and the husband.”

However, Ignatius Nwobi, a petty trader in Kpaduma village, Asokoro extention, Abuja, said he
would not marry a woman who earned more income than him “because she will not respect me and will dominate the home.

“Some women are naturally domineering. I can’t imagine marrying someone that earns more money than me because she will want to make all the decisions in the house and might even disrespect me.”

Nwobi said some women might even flaunt it among their friends and relatives that they earned more money than the husband.

“a woman that earns more money than her husband can bring suspicion of extramarital affairs and other marital problems to the home.

“The fact is that there will always be this nagging suspicion that one’s wife is having an affair outside if she earns more money than the husband.

“In my opinion, it is the responsibility of the man to provide for the home, as stated in the our holy books, but if it is the other way round, the man will always feel cheated or betrayed.”

Meanwhile, Grace Albarka, a religious leader, said earning more income than one’s spouse
should not in any way change the nature of the relationship between couples.

According to her, the issue of income earning should not be an issue in the home.

She added that, “even though finance is a very important aspect in the home, it shouldn’t be the focus.

“The focus of every home should be on how to build a God-fearing family and the focus should be on the word of God, love, respect, understanding and tolerance.”