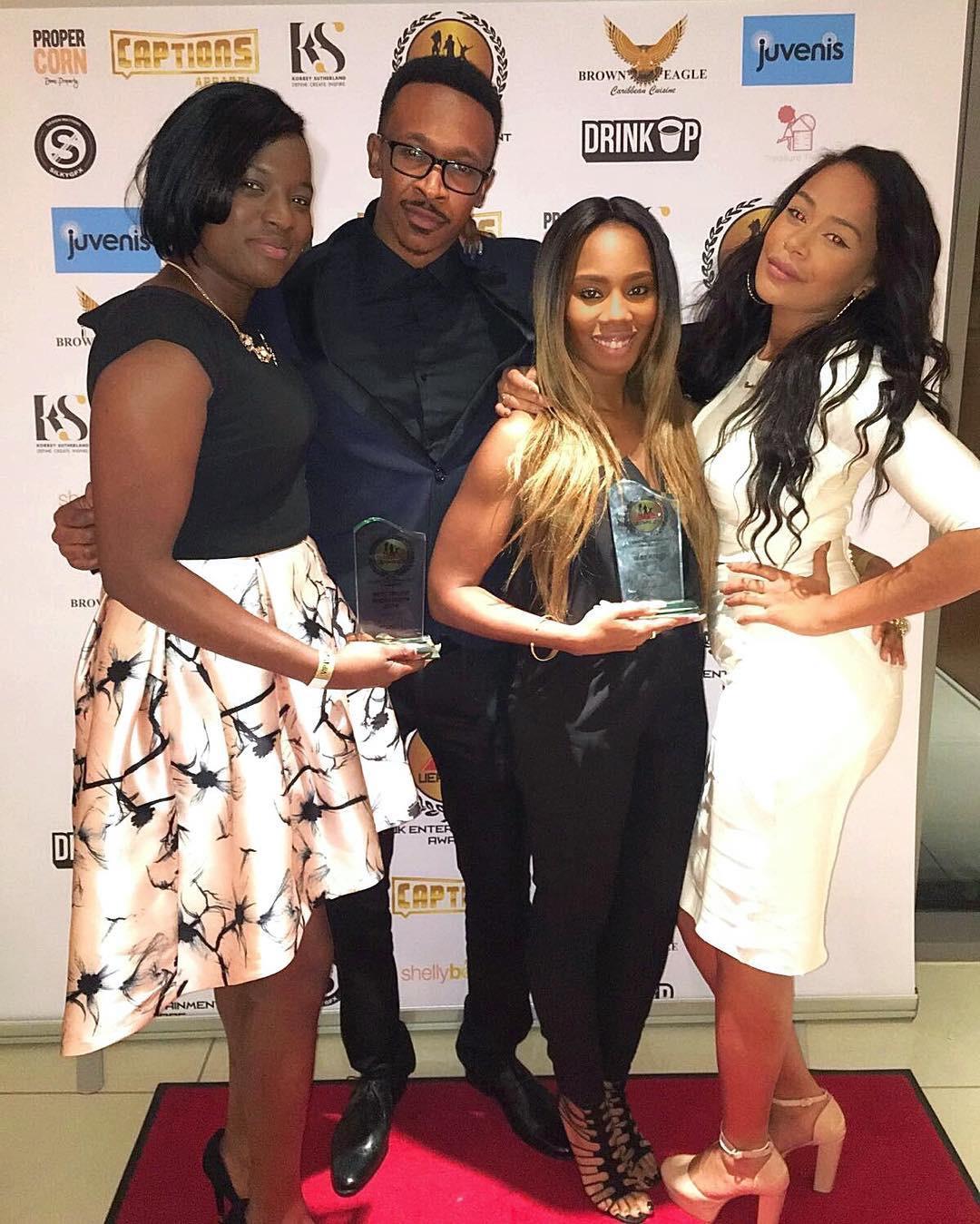 The Beat London (103.6) was nominated alongside 6 other radio station like BBC1 extra and Capital extra at the Urban Music Award (UMA) in London. The award is one of a kind as it reflects one of the most diverse and exciting years for British and International music talent.

The station also recently received awards for the Best Radio and the Best Online Radio Show, which was won by Beat FM presenter– Amanda Star at the UK entertainment awards.

The Beat 99.9 FM, Nigeria also won the prestigious award for “Best Use of Social Media Radio Station” at the second edition of the Nigeria Technology Award. The station edged out three other radio stations to clinch the award in the “Telecoms Categories”.

Speaking on the various awards, General Manager, Megalectrics, Deji Awokoya says, “there is no doubt THE Beat FM is doing great work and these awards justify the impact we’re making both on the local and international scene in just a short while with he rebranding of Bang Radio to THE BEAT London. It is worth celebrating because this is just the beginning for us as we continue to position ourselves as a global brand”.

The radio station is highly centered on the entertainment industry and its goal is to satisfy listeners’ through quality programming.

The Beat 103.6FM London, opened for business earlier this year  after a rebranding from what was formerly called Bang Radio and is aimed at projecting not just the vibrant UK music genres but also Nigerian Music popularly referred to as Afrobeats, Afropop, other african and carribean music genres to the UK Population and beyond.

Since the Beat FM Brand launched in Nigeria in 2008, it has grown organically and rapidly over the years with major impact in the entertainment industry. The Beat FM London is the first on the brand’s international platform band. 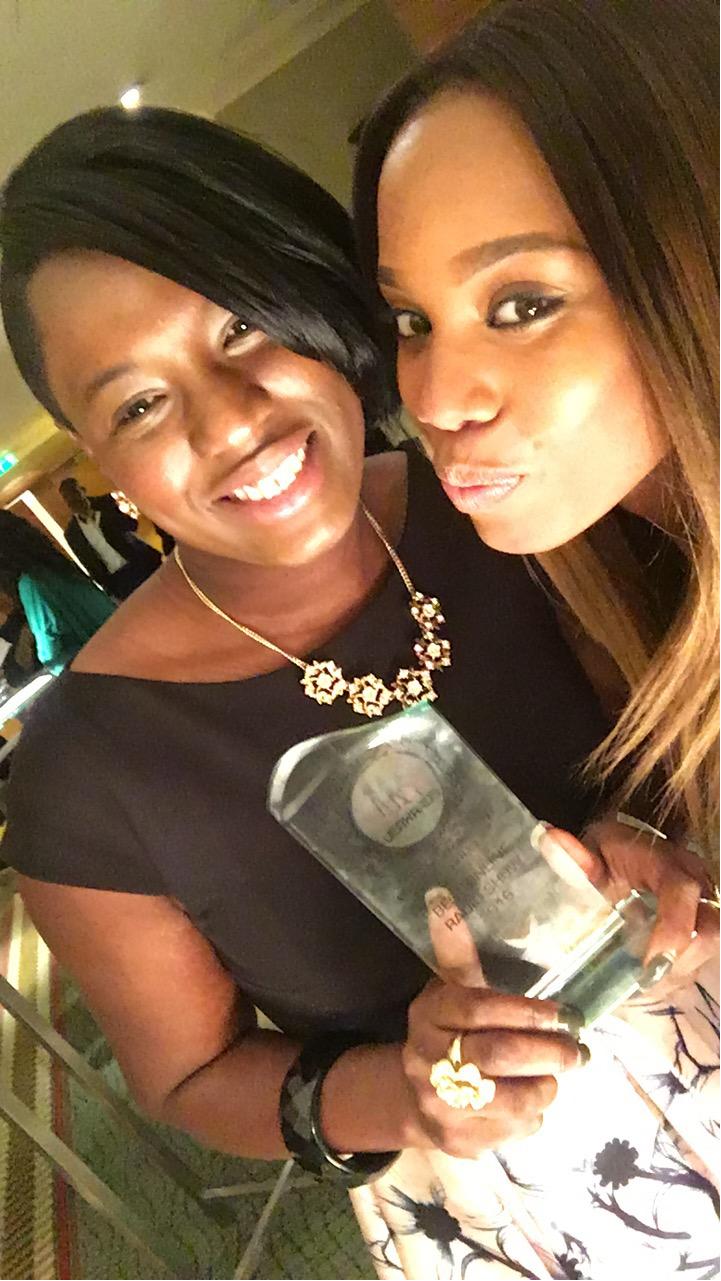 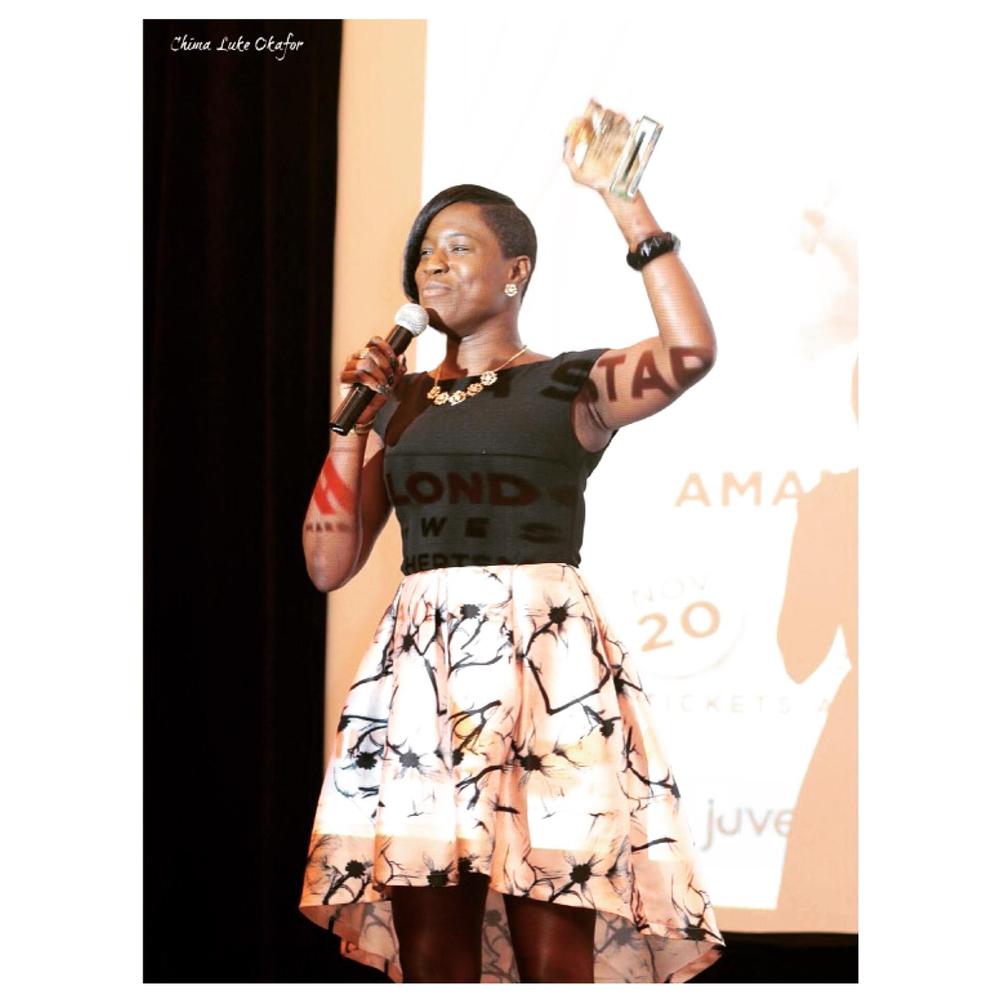 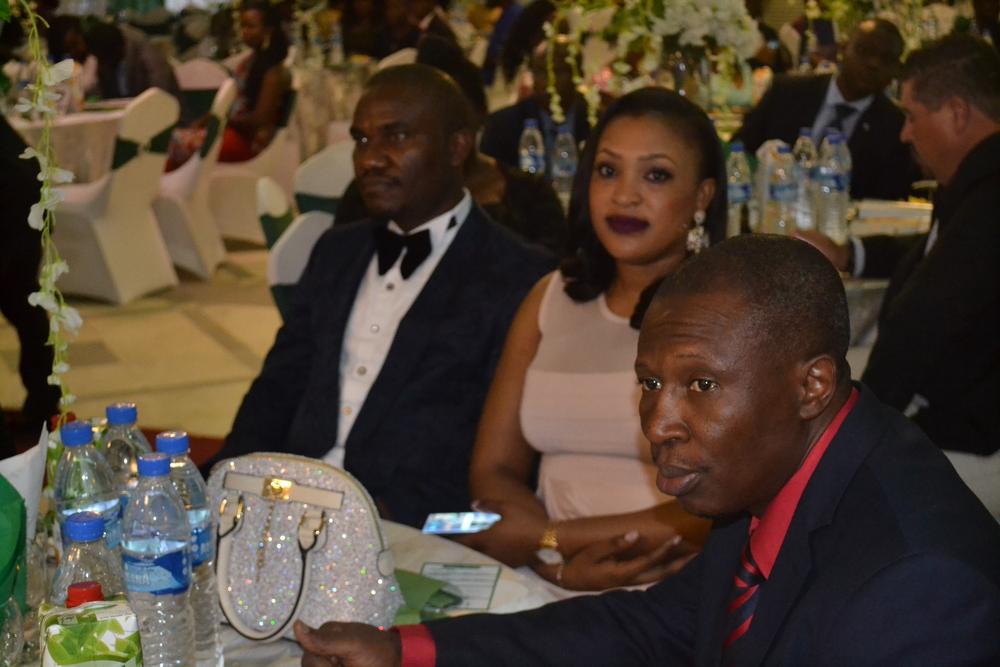 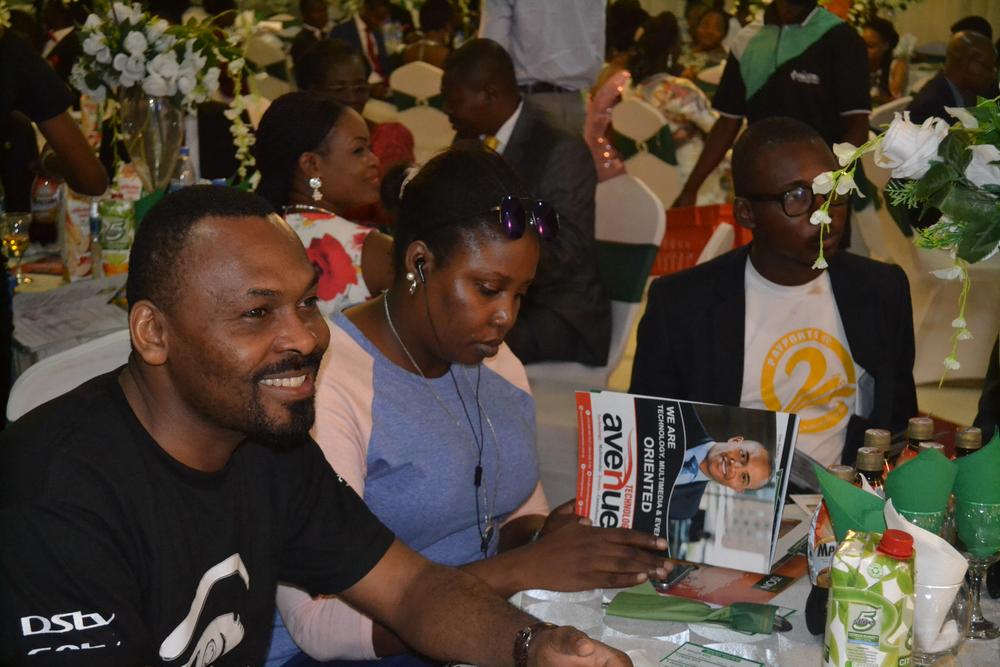 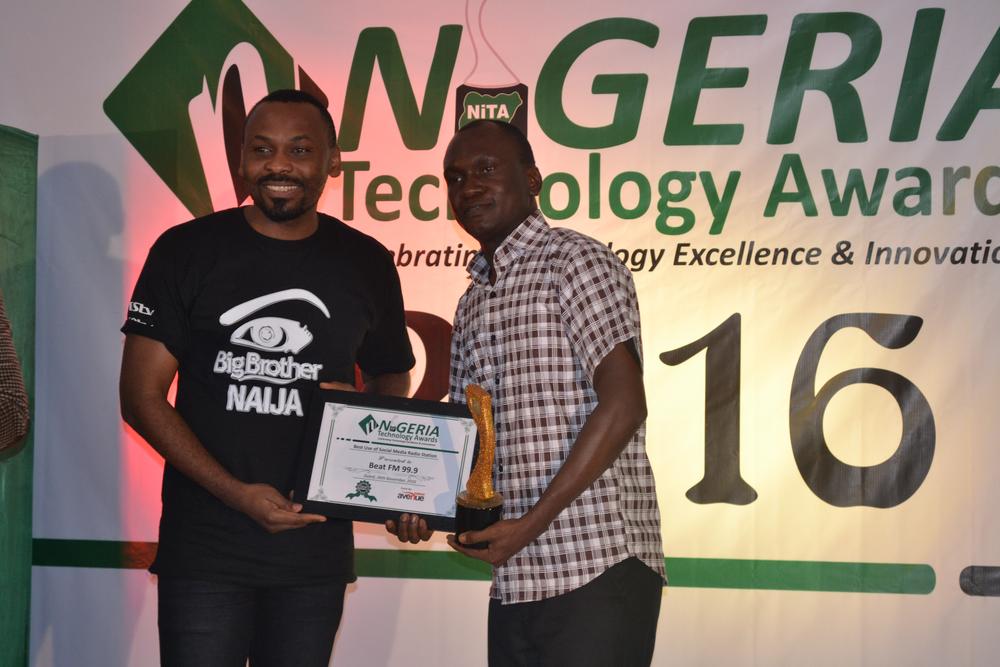 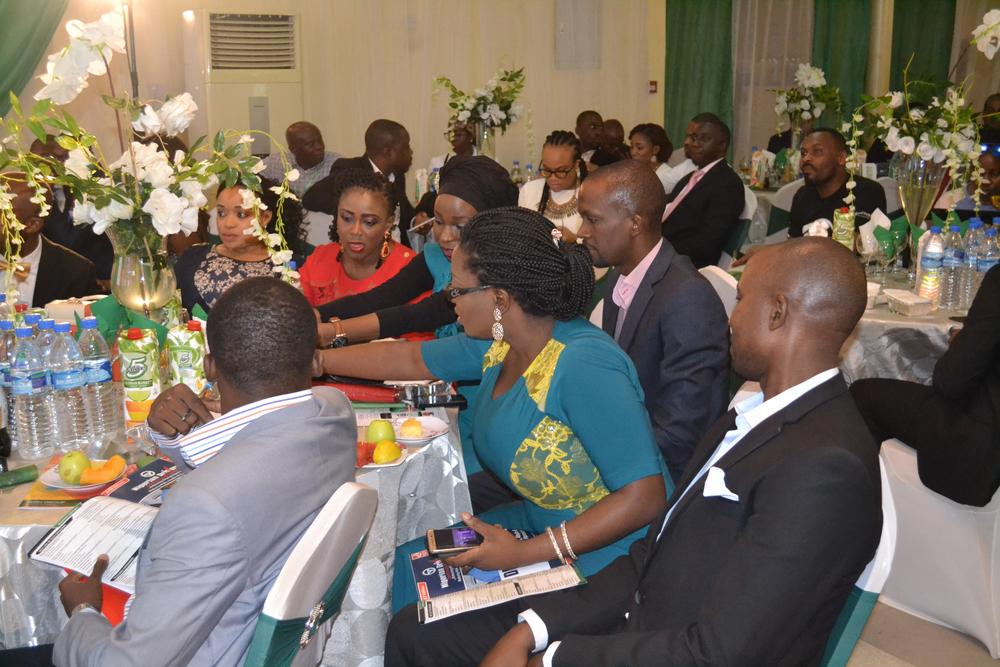 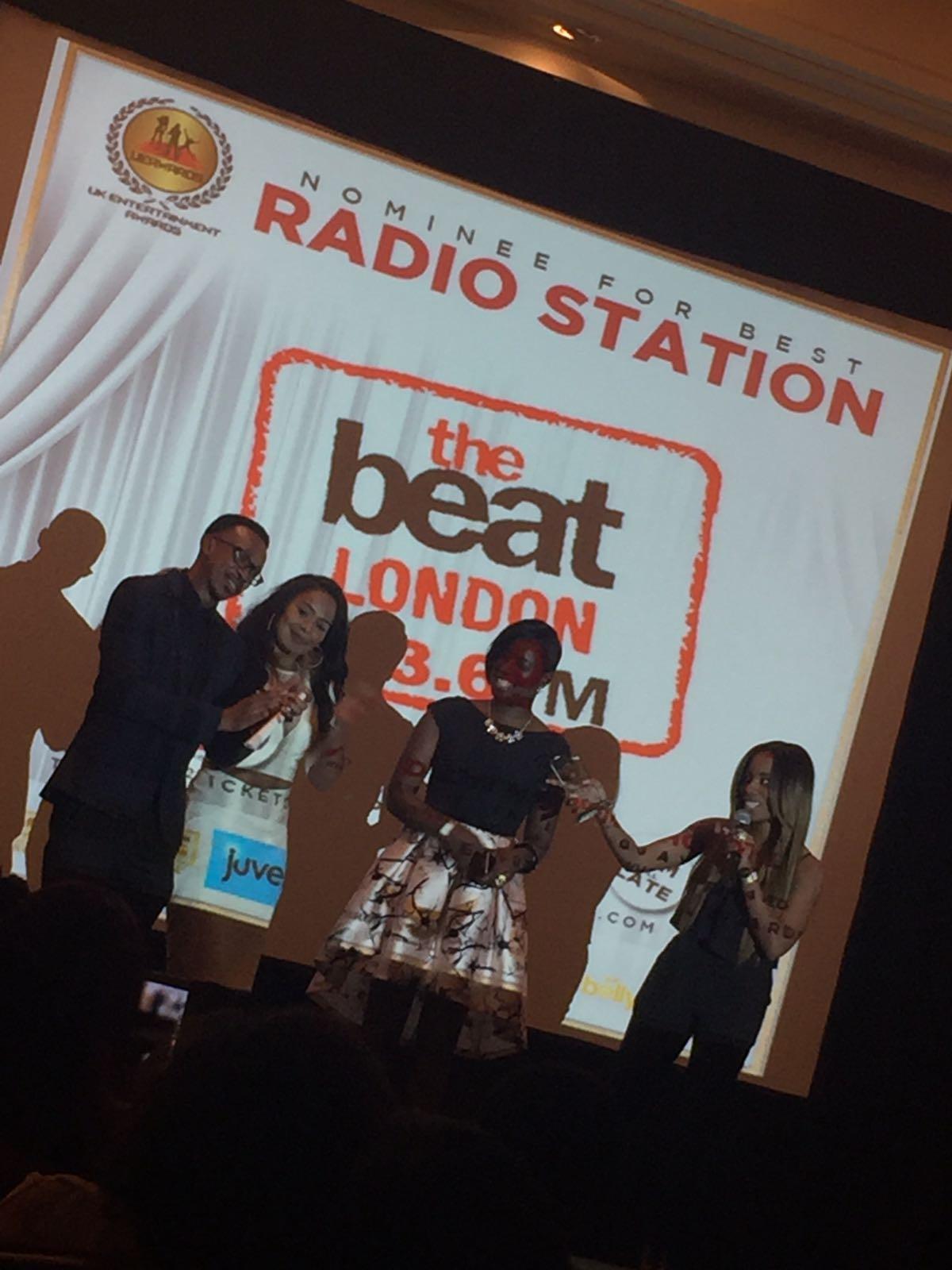