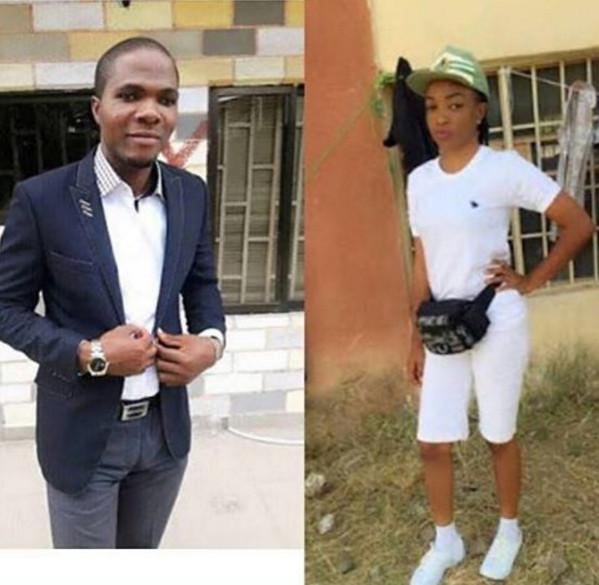 The Minister of Youth and Sports Development, Barrister Solomon Dalung decried the death of these Corps members, describing it as tragic and shocking.

“We received the news of the death of the young Nigerians who were mobilized to national Service in three states for NYSC. Details of the circumstances leading to their untimely death simultaneously are not yet available to my office but the unfortunate and sad news of their demise is indeed devastating as these young people were our hope for the future. They are national heroes who died in national service of their fatherland.

On behalf of the Federal Government of Nigeria we commiserate with the bereaved families and pray God to grant them the fortitude to bear this irreparable loss,” the minister was quoted as saying in a statement by his media aide.

Meanwhile, the Youth Ministry is to set up an enquiry to determine the circumstances that led to the death of the young Corp members while a comprehensive review of the health facilities in the orientation camp nationwide will be embarked upon. Barrister Dalung said that a thorough investigation and inquiry will be put in place to ascertain whether the young Nigerians died due to negligence or natural causes.

“We appeal to Nigerians and other Corps members to be calm at this moment of grief while focusing on their national duty as efforts are being put in place to guarantee their comfort and safety. I want to assure Nigerians that we will avail the country with the circumstances that led to their death,” the minister urged.

Fake U.S. Embassy in Ghana Shut down after Issuing Visas for 10 years