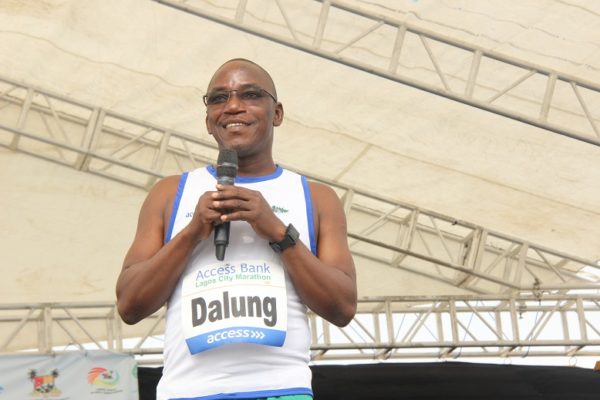 The Sports Minister Solomon Dalung has reportedly made efforts to remit half of the missing $150,000 to the IAAF, Insidethegames reports.

The IAAF had earlier in the year mistakenly paid $150,000 into the Athletics Federation of Nigeria (AFN) account, as opposed to the $15,000 remitted to member nations.

The AFN had earlier claimed they had no knowledge of the payment, but Insidethegames reports that they’re ready to pay back.

Dalung has reportedly pledged to return half the sum – $75,000 – during a meeting at the African Athletics Championships in Asaba.

It is unclear why the full sum cannot be paid.