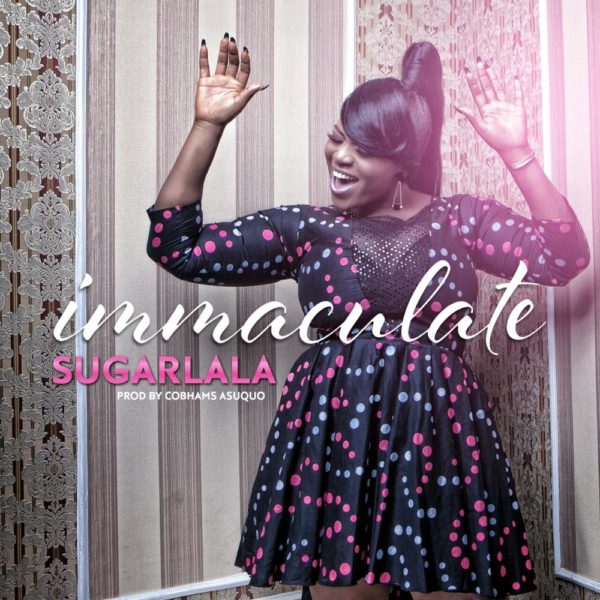 As the year is coming to an end, former MTN Project fame songstress, Immaculate Edachie popularly known as Immaculate is here to surprise her fans and music lovers with the release of popularly demanded song, “Sugar Lala“.

Flash back to when she was on Project Fame, “Sugar Lala” was the song she composed and performed during the show and it became everyone’s favorite.

The song is a blend of African fusion on a high tempo beat; Catchy lyrics and rhythm. It was produced by producer extraordinaire, Cobhams Asuquo.