Niniola put on an Electrifying Show at 'The Human Radio Concert'! 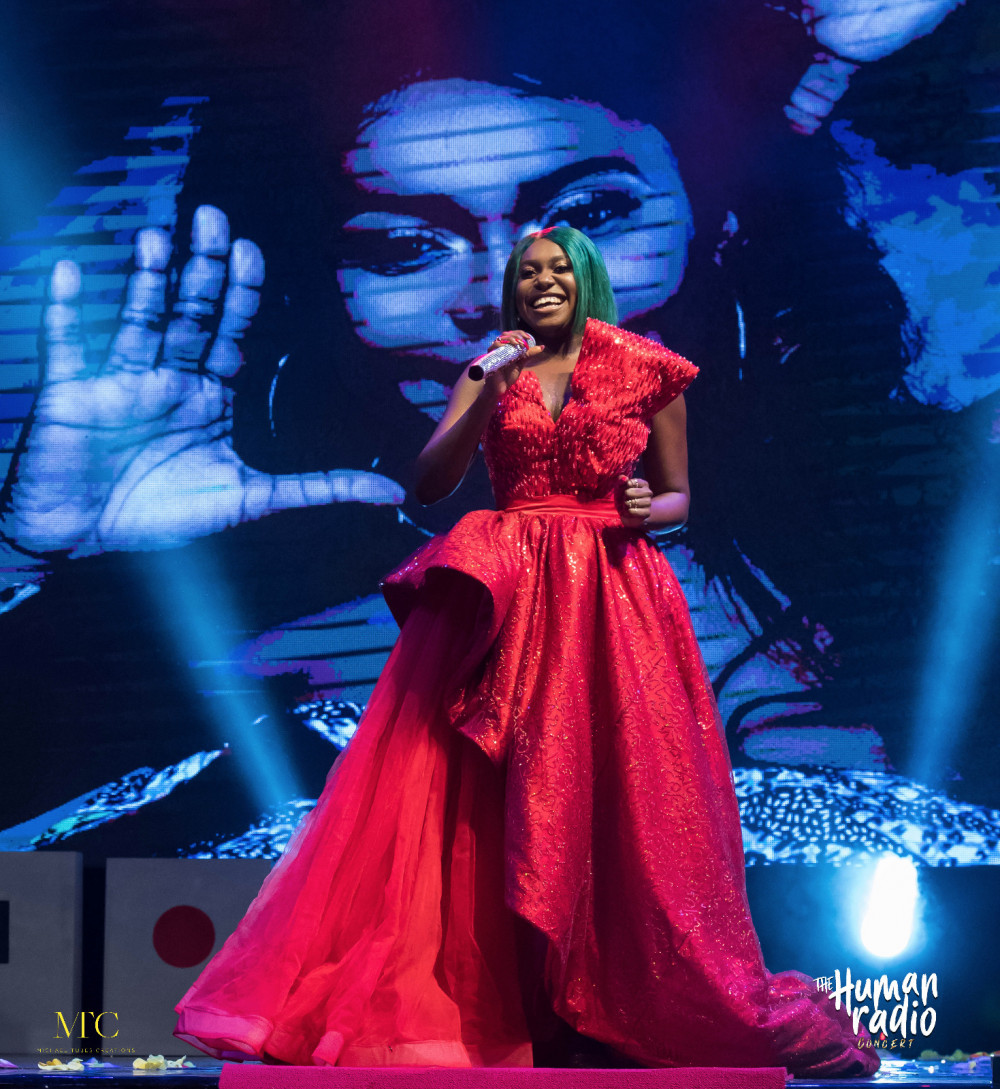 On November 9th, Lagos gathered at the Landmark Event Center, in anticipation of a great night, and that’s exactly what they got at Niniola’s Human Radio Concert.

The concert kicked off with DJ Crowd Kontroller and DJ DIPS warming up the crowd with an impressive mix of old and new school hits. Shody The Turn Up King and Larry Foreman were the host of the evening and did an amazing job ensuring everyone’s energy was at optimum level as they introduced act after act.

The opening acts were an interesting mix of voices in the industry such as Tyson Noir, Immaculate, Ric Hassani, Okiemute, GreyC, and heavyweights like Slimcase, L.A.X, and Reminisce. Some highlights of the opening segment of the evening were Teni the Entertainer doing a freestyle, Aramide playing the guitar and singing a new song for the audience, Godwin Strings’ brilliant violin renditions of popular songs, and Reminisce dancing on stage with Shody the Turn Up King.

With the crowd sufficiently hyped, it was time for the main act of the evening. Niniola’s entrance was as dramatic as it was majestic. Talking drums and a short play by her dancers welcomed the Queen of AfroHouse and vocal sensation unto the stage. Niniola started her set by serenading the audience with some of her more famous love songs such as Oyin, Moyo, and Akara Oyibo. She then eased into a fans favorite Start All Over, the soulful duet featuring Johnny Drille.

Following that, the audience was treated to a dance break that paid homage to Nigeria’s famous dance crazes.

Niniola returned to the stage ready to turn up with Jigi Jigi, using a few of her dance hits such as Soke, and Shaba, and a surprise appearance by Terry Apala who joined her in performing Bale.

For the finale, Niniola thrilled the audience with a Yoruba ceremony style performance, complete with talking drums, improvised lyrics, and traditional dances from Ekiti as she performed Gbowode. She followed this with Saro, Maradona, and Bana, inviting fans from the audience to join her on stage. 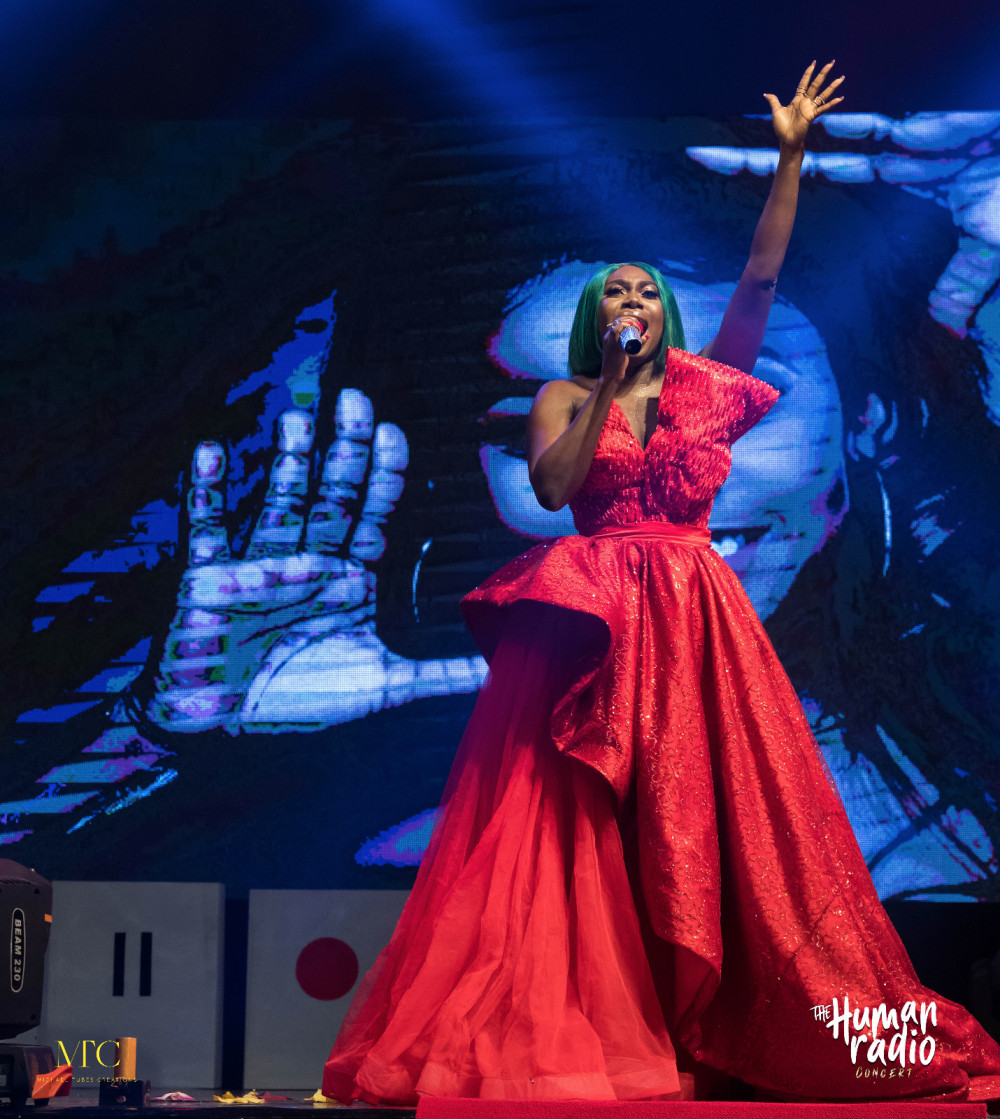 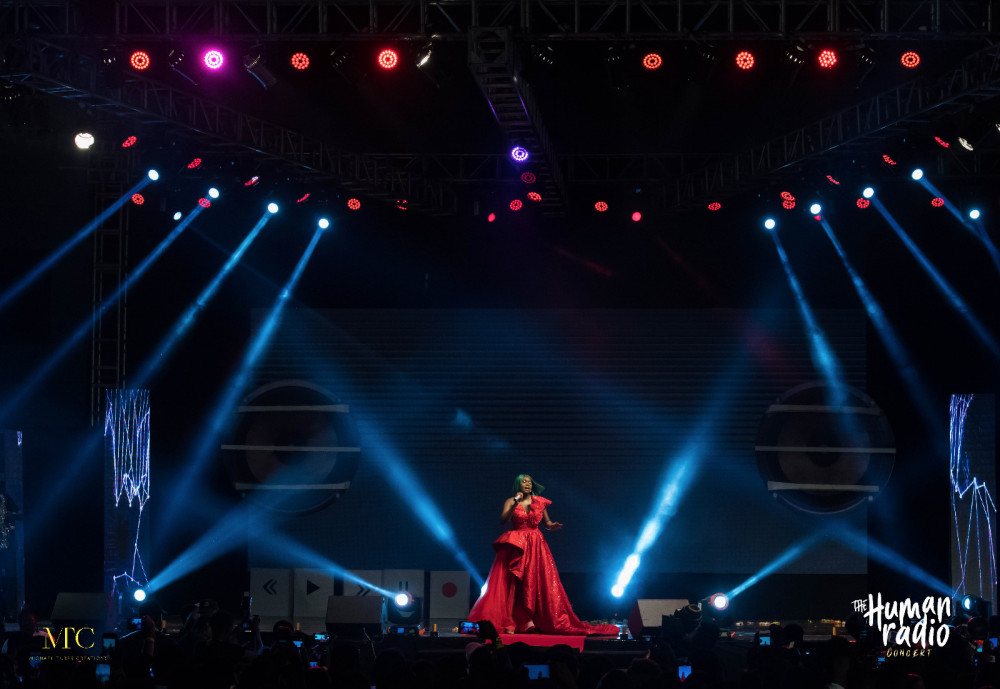 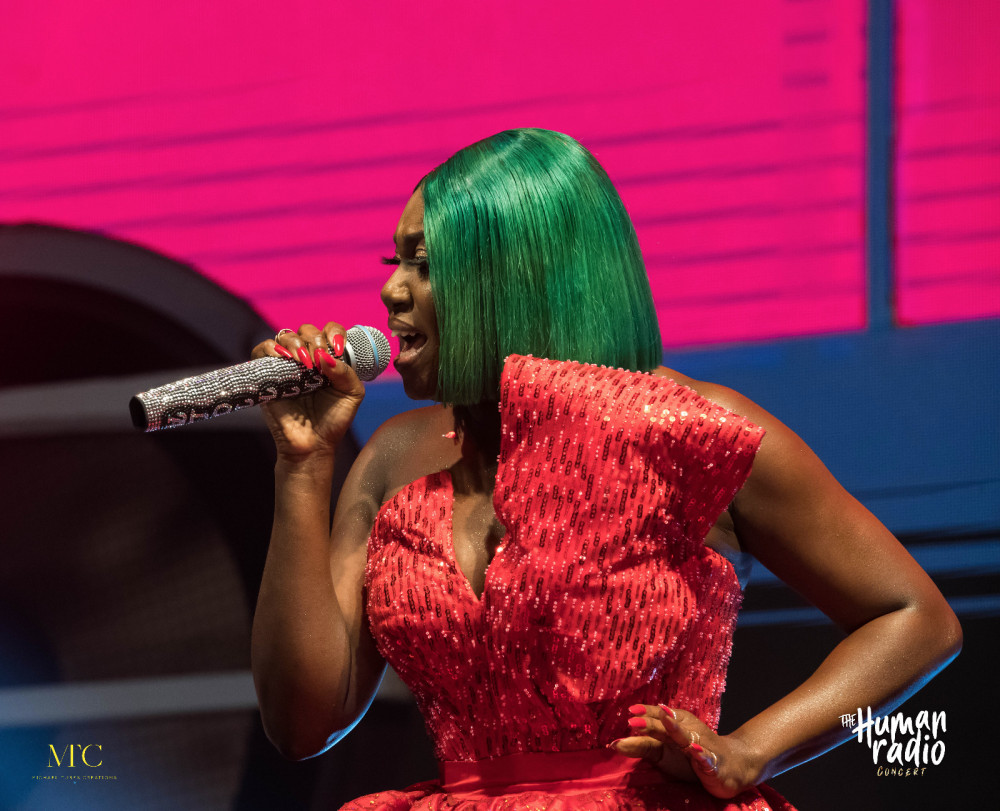 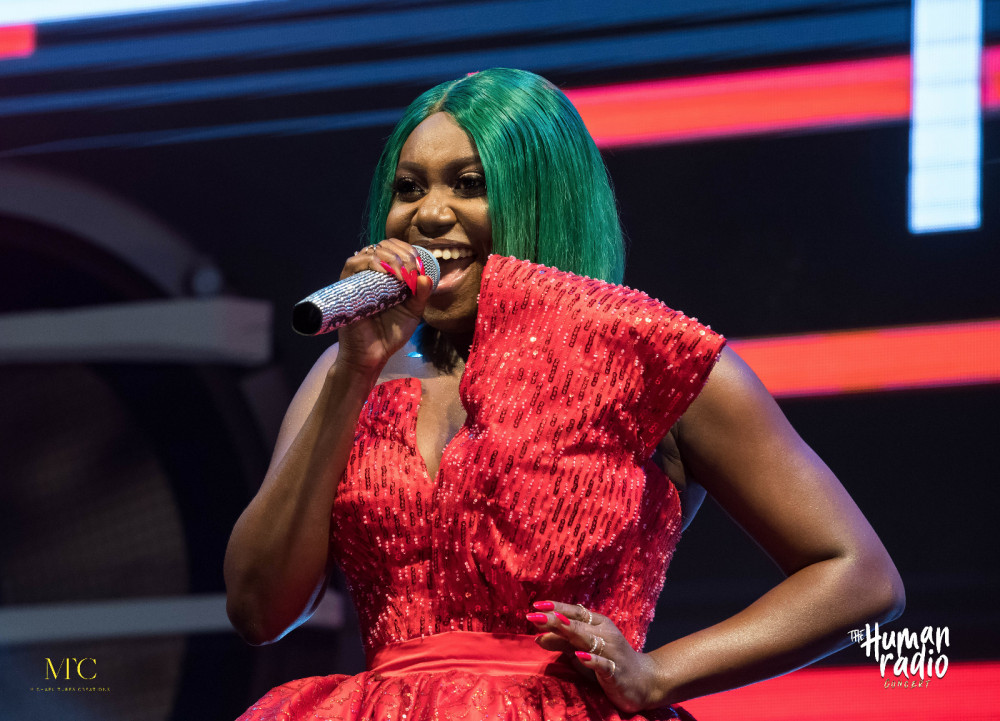 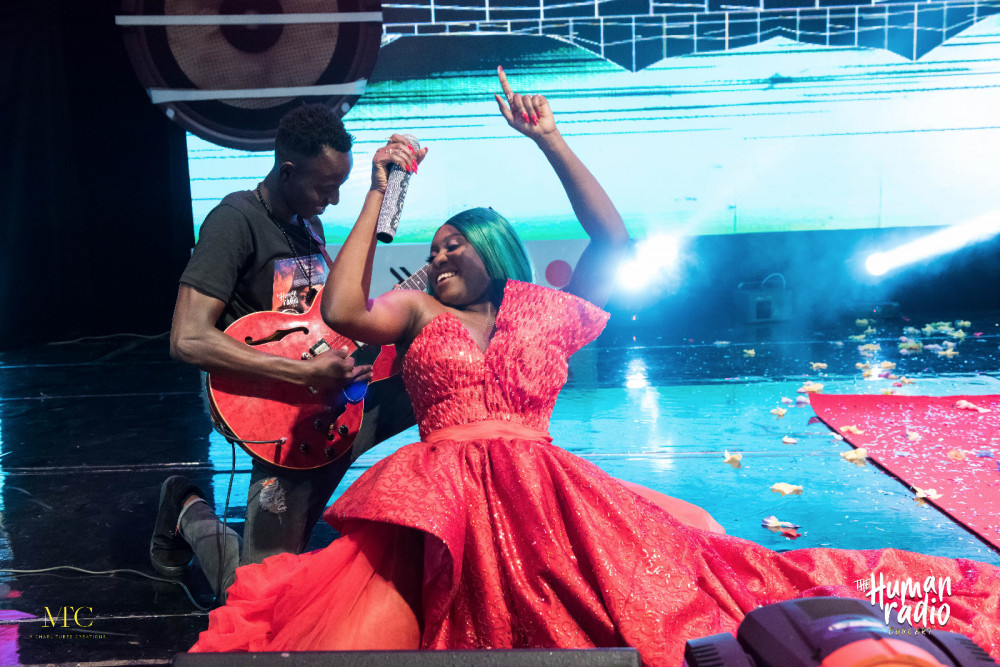 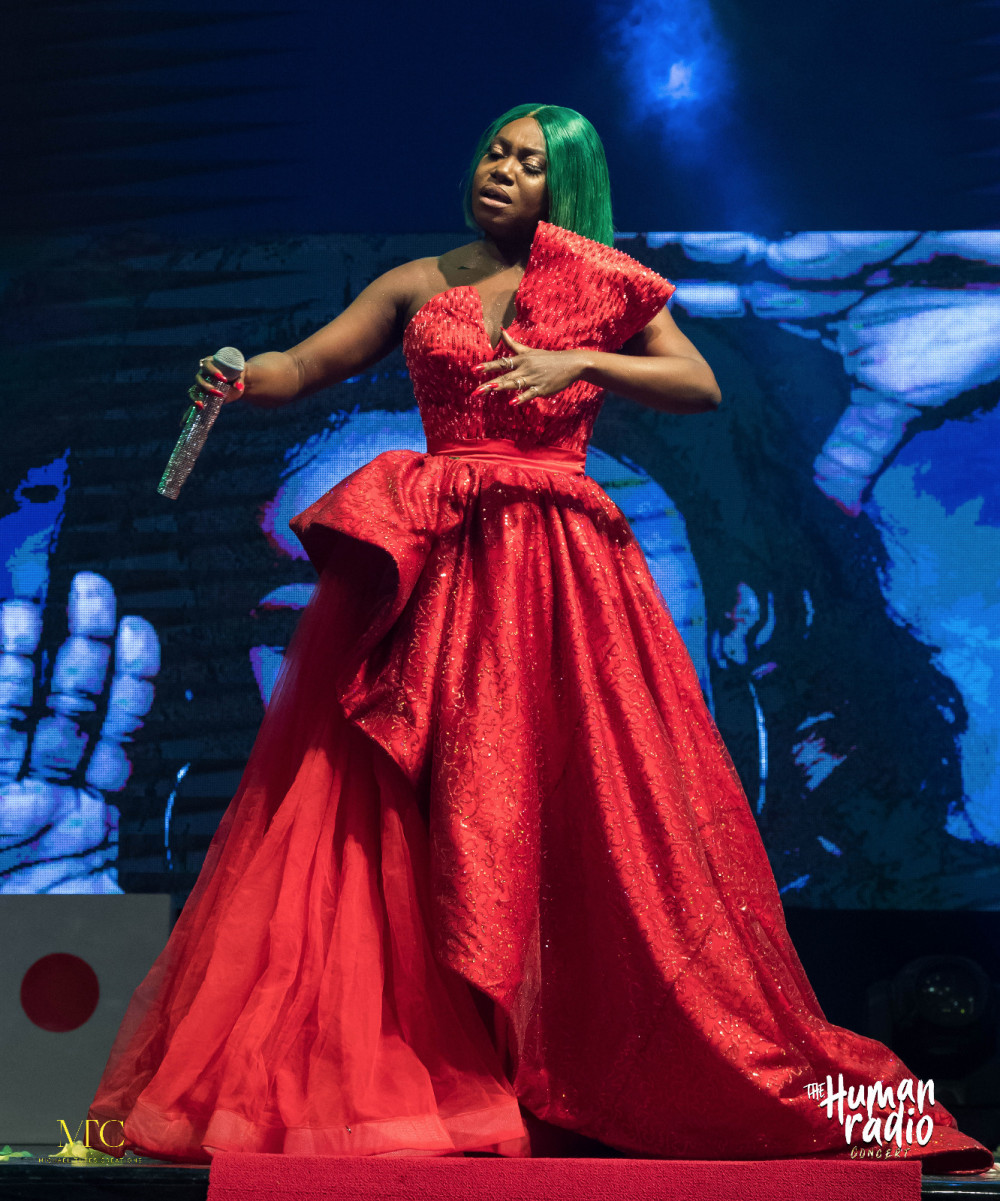 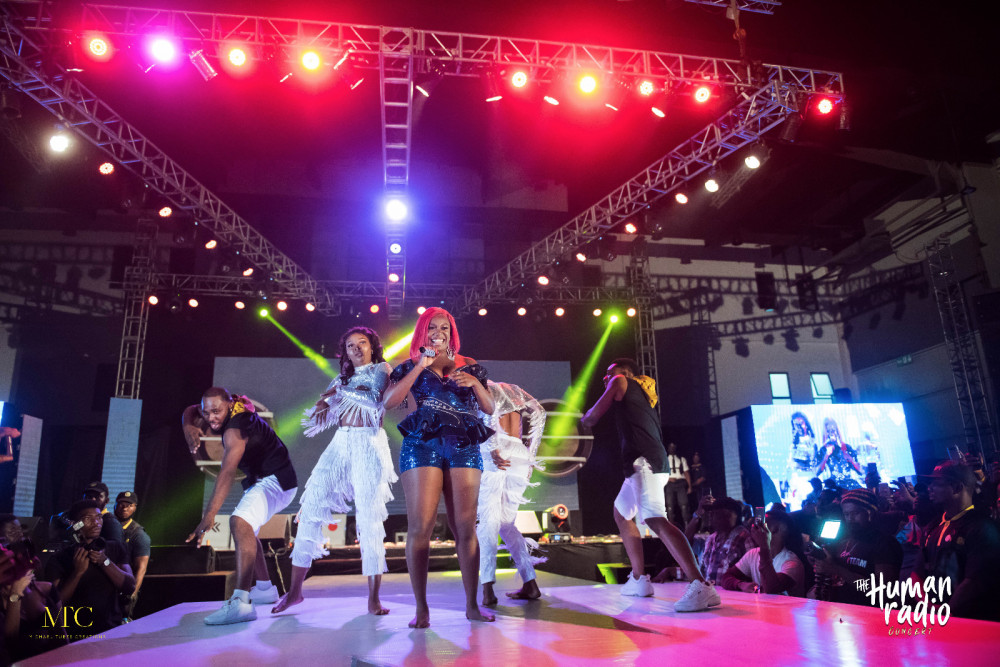 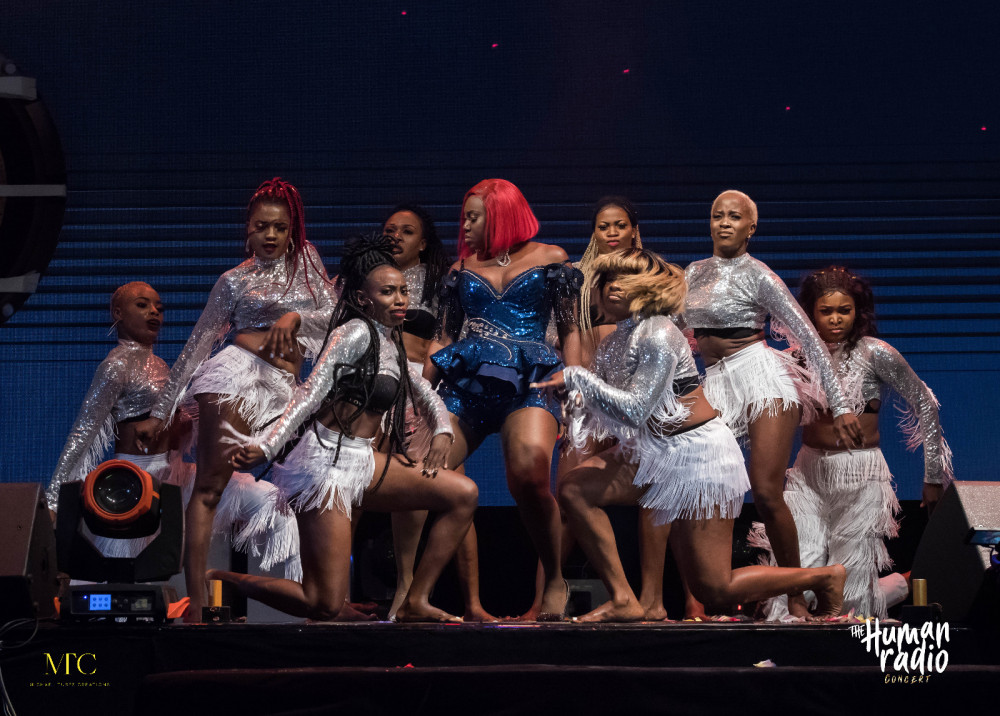 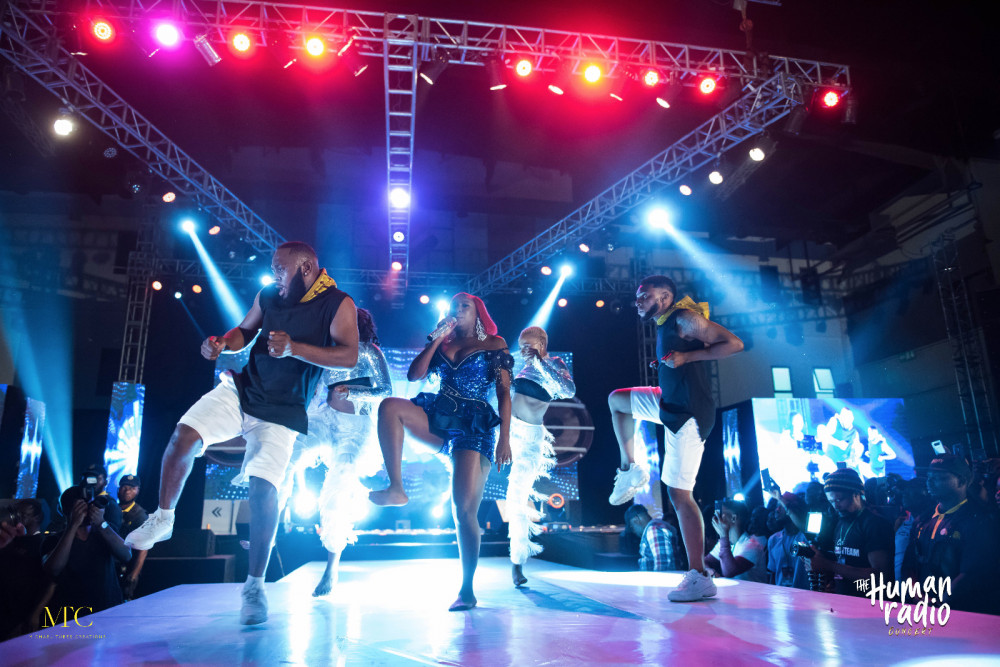 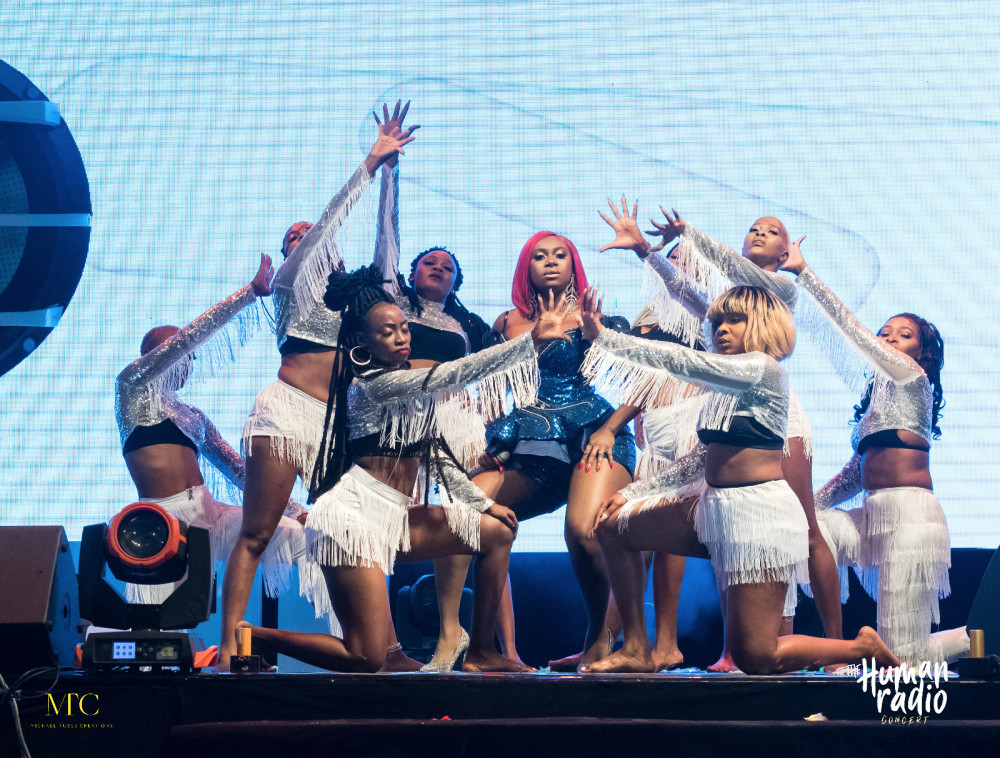 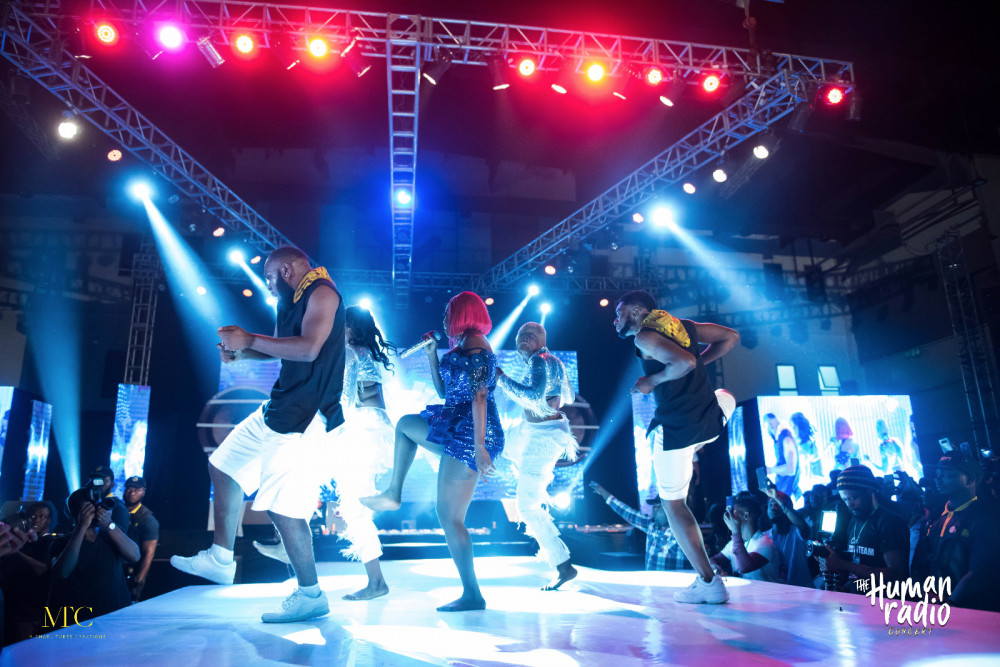 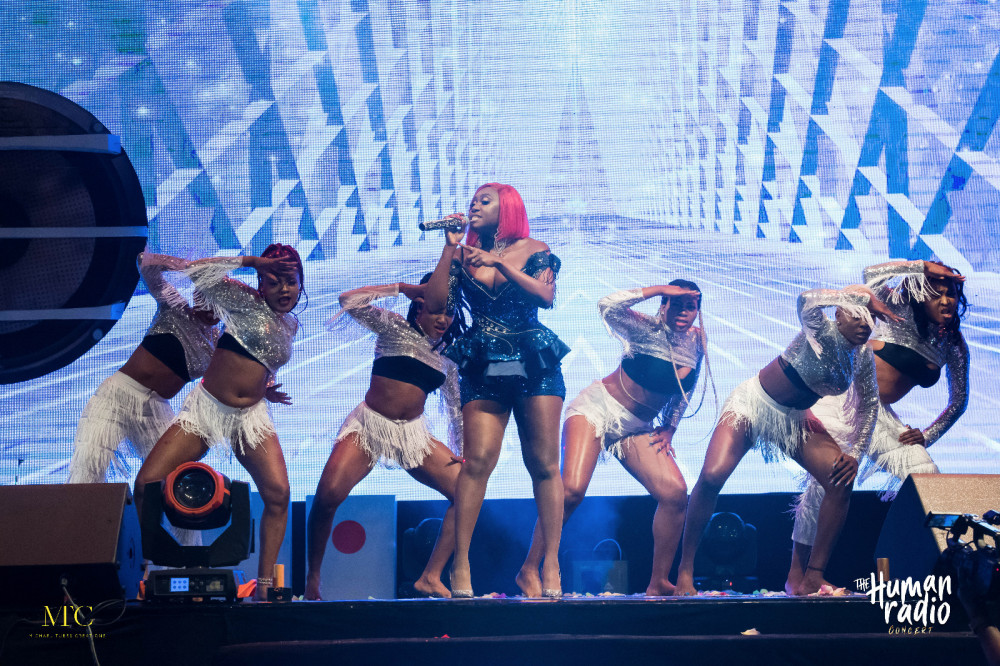 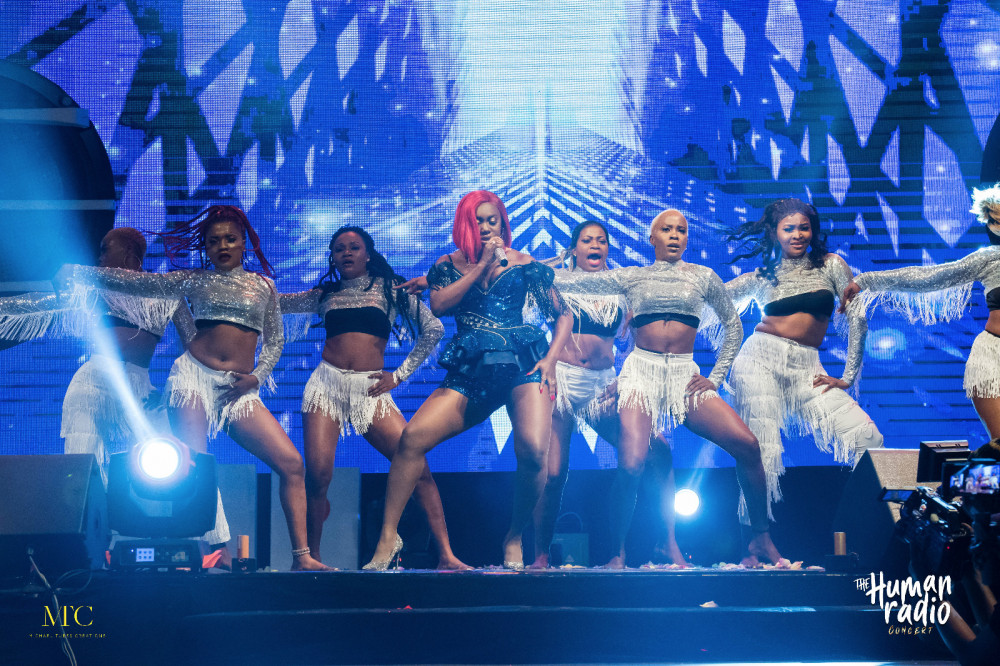 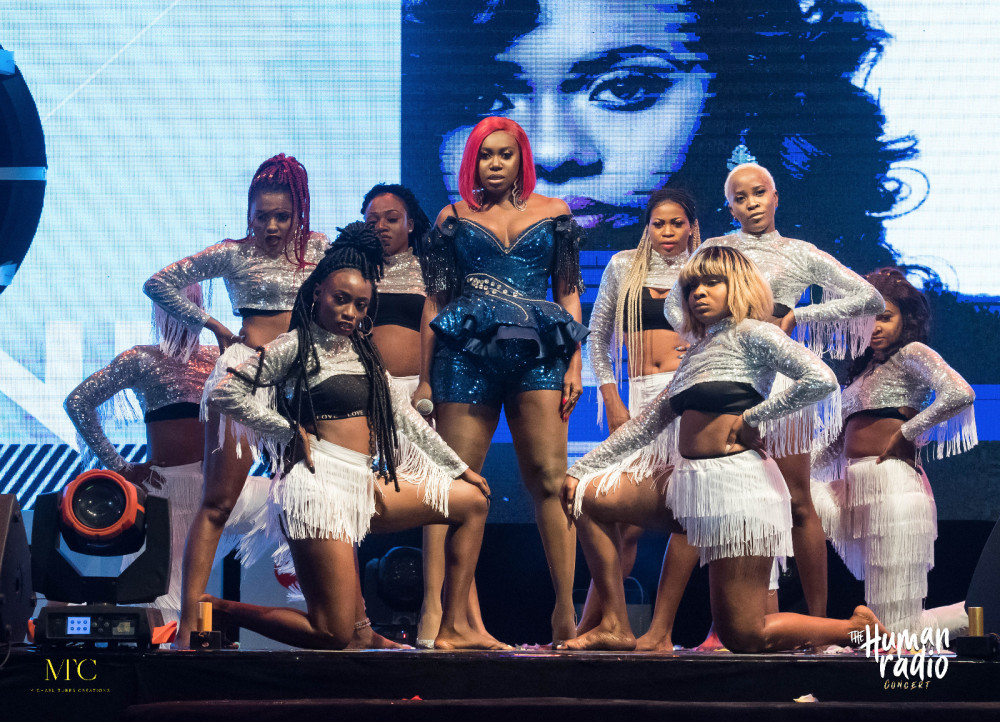 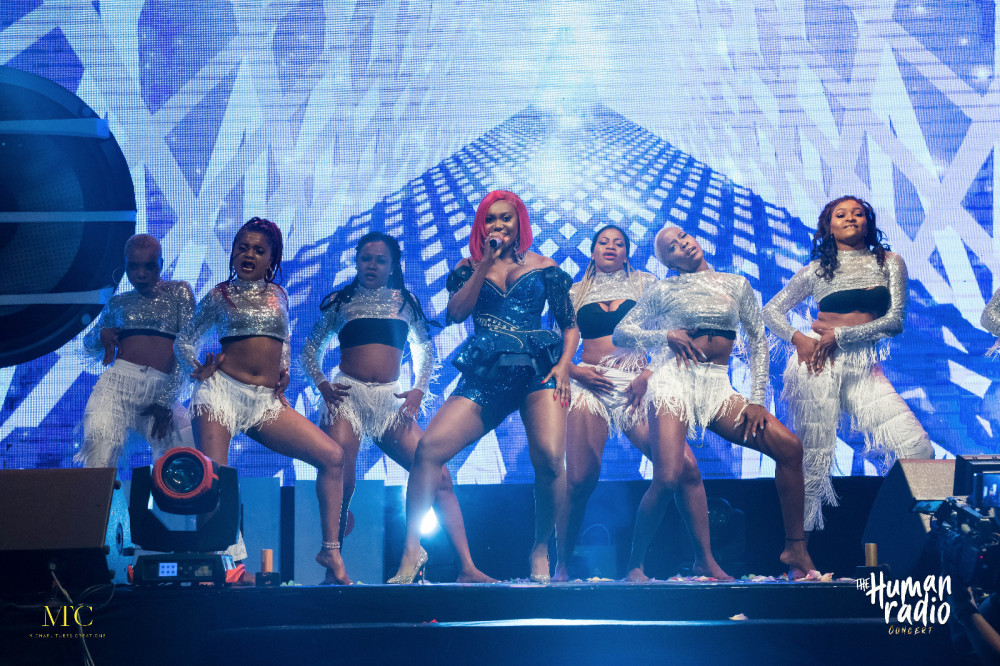 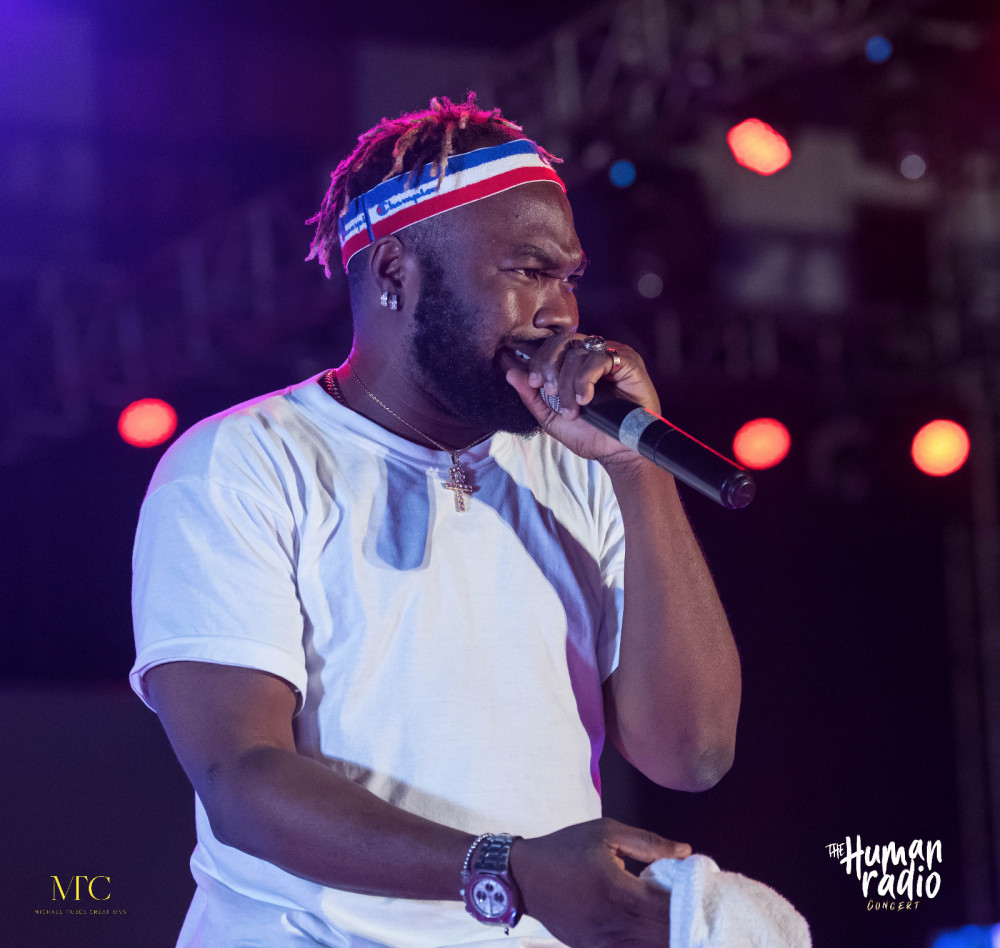 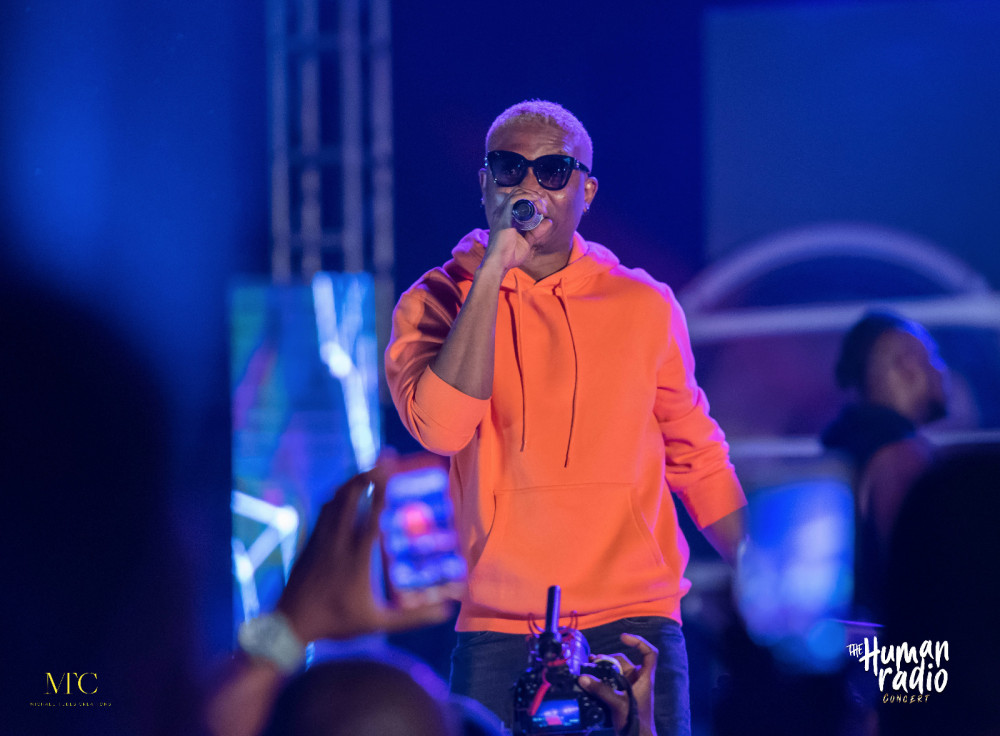 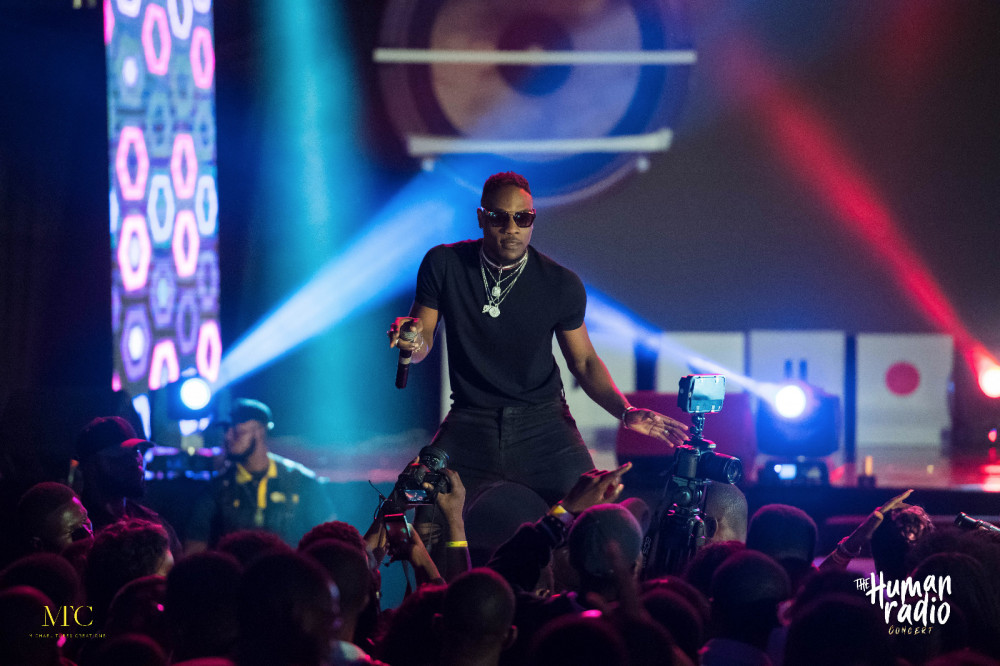 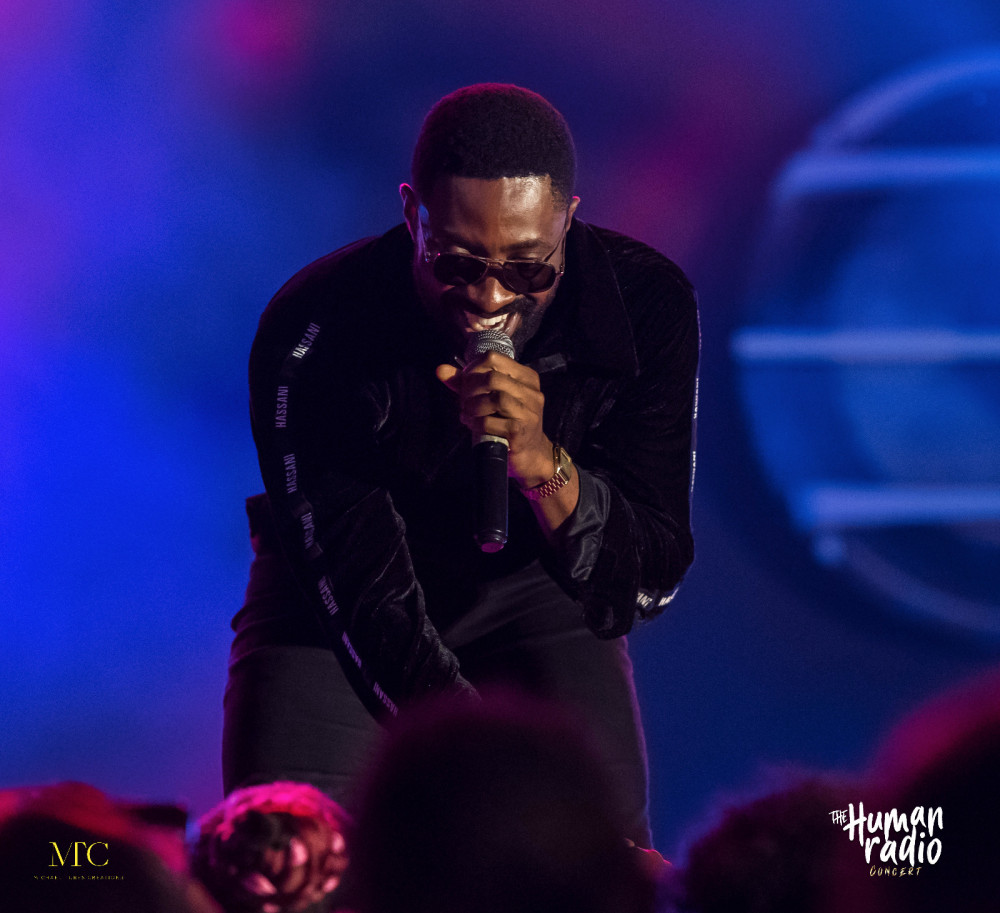 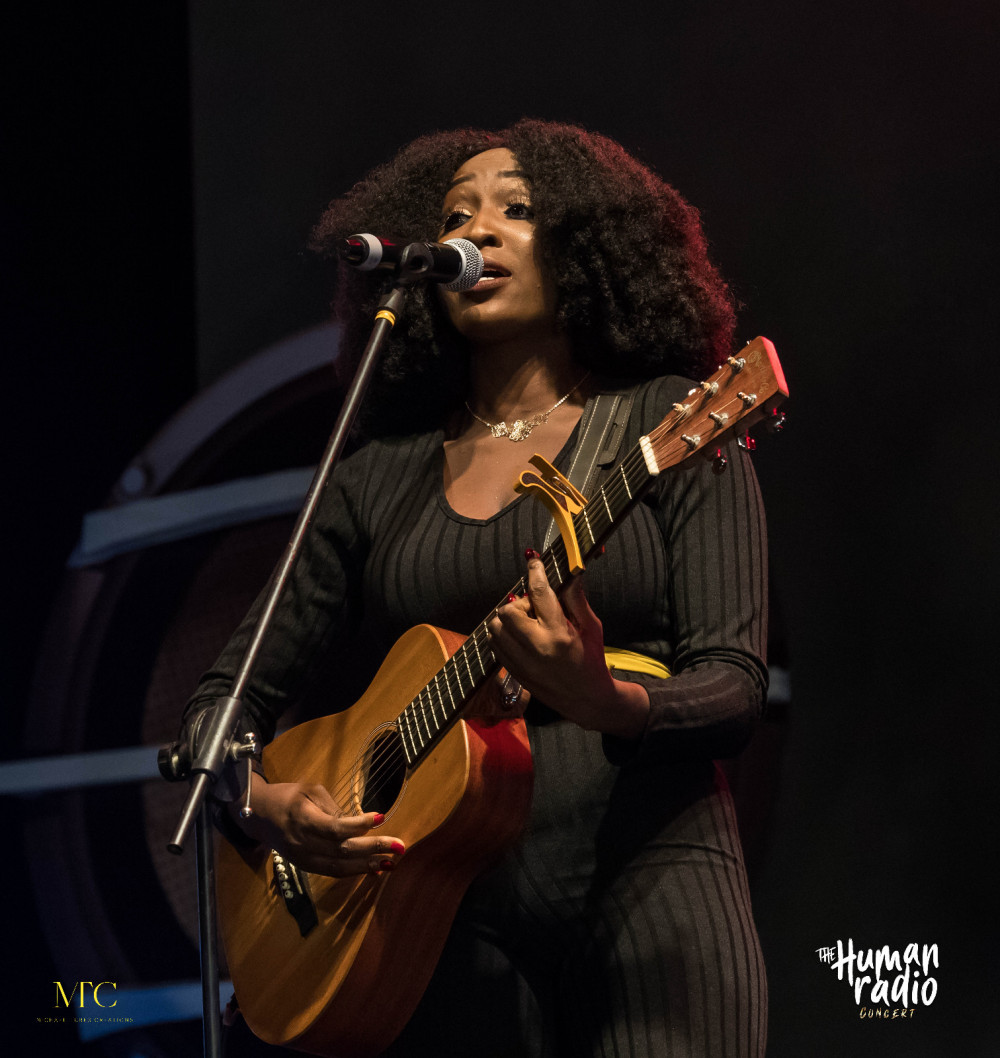 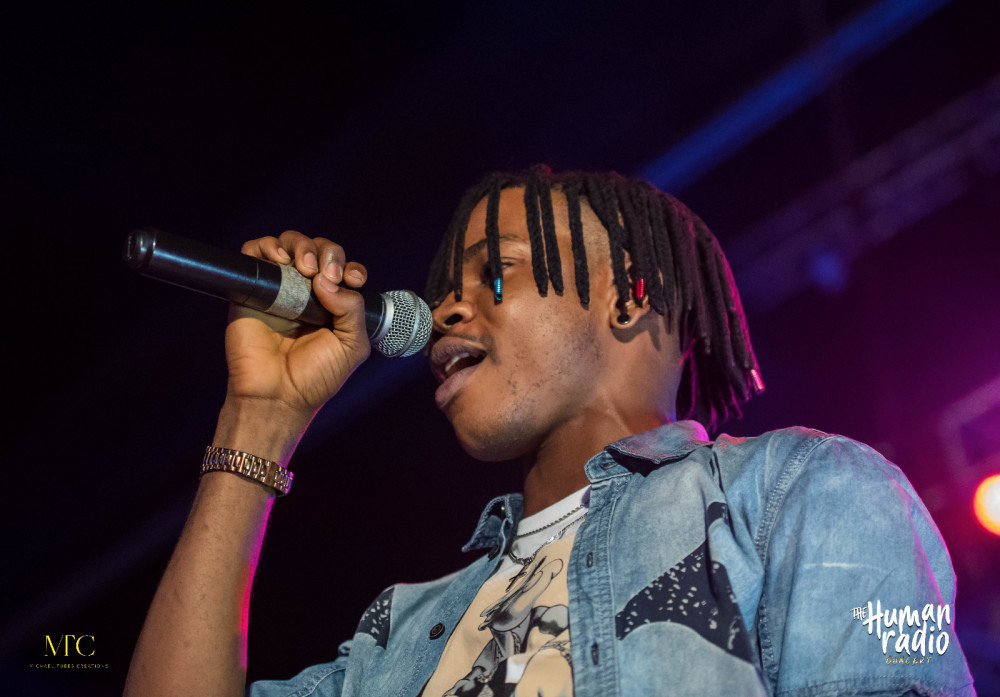 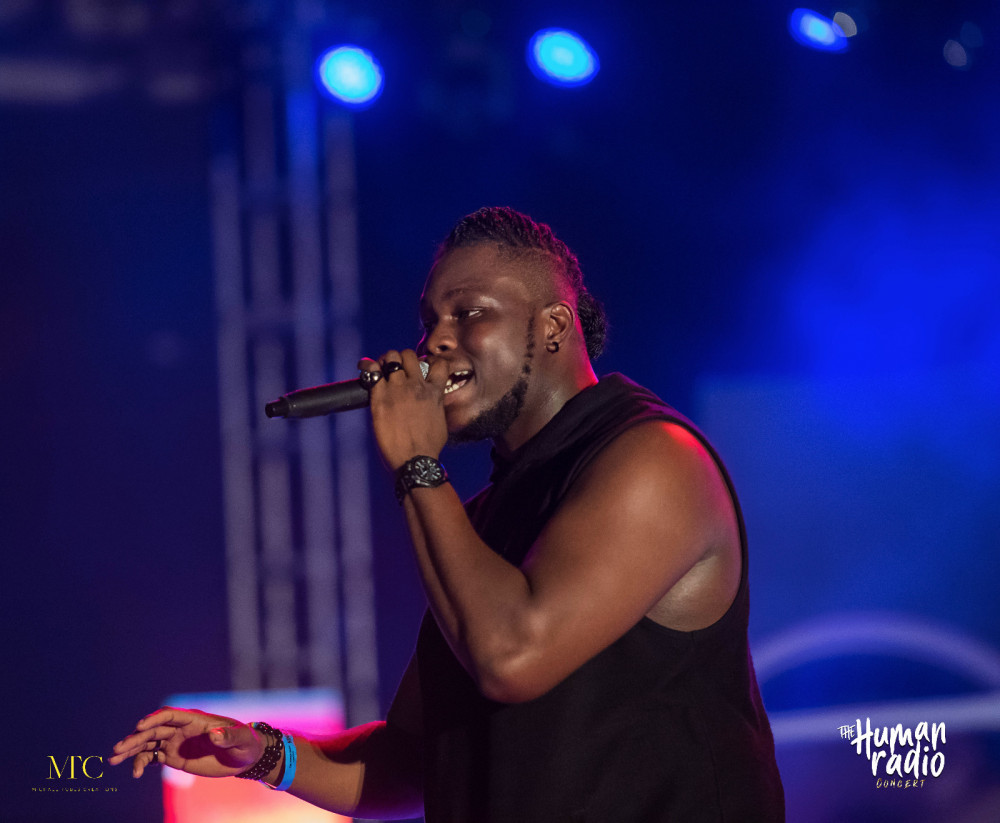 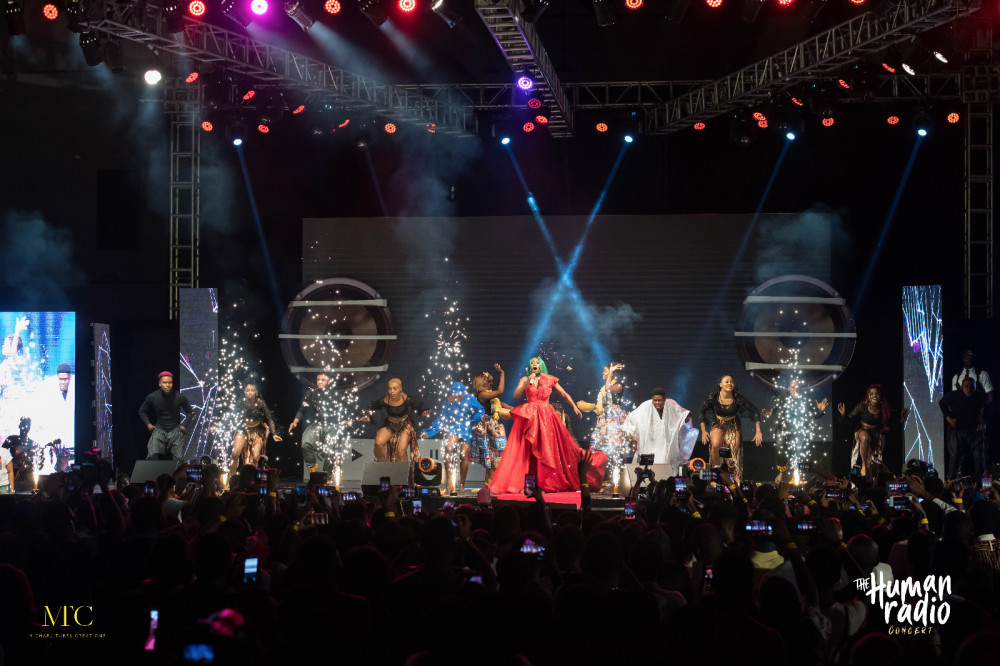 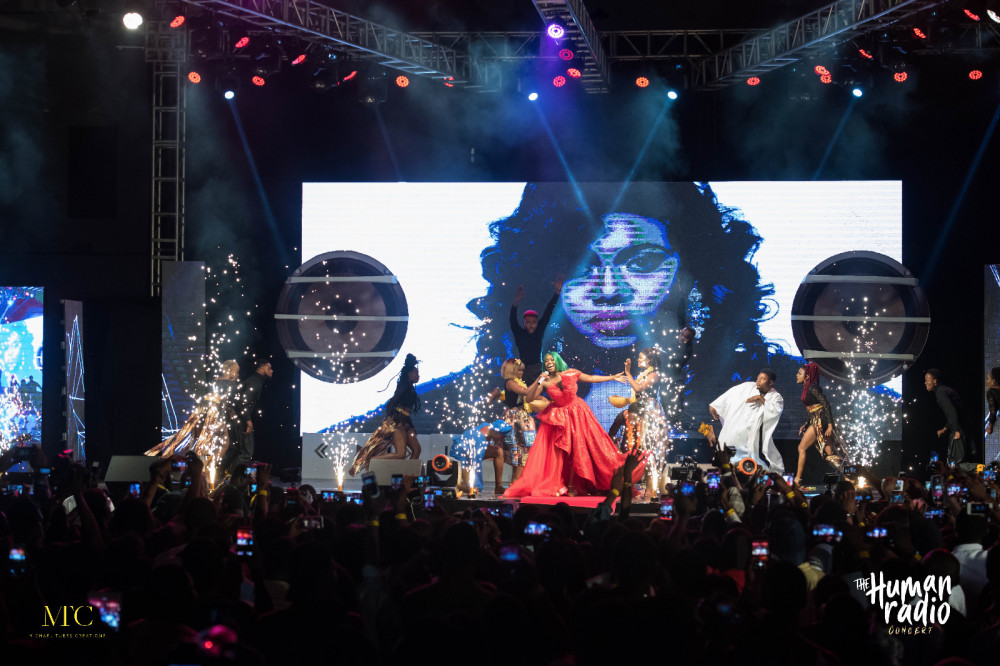 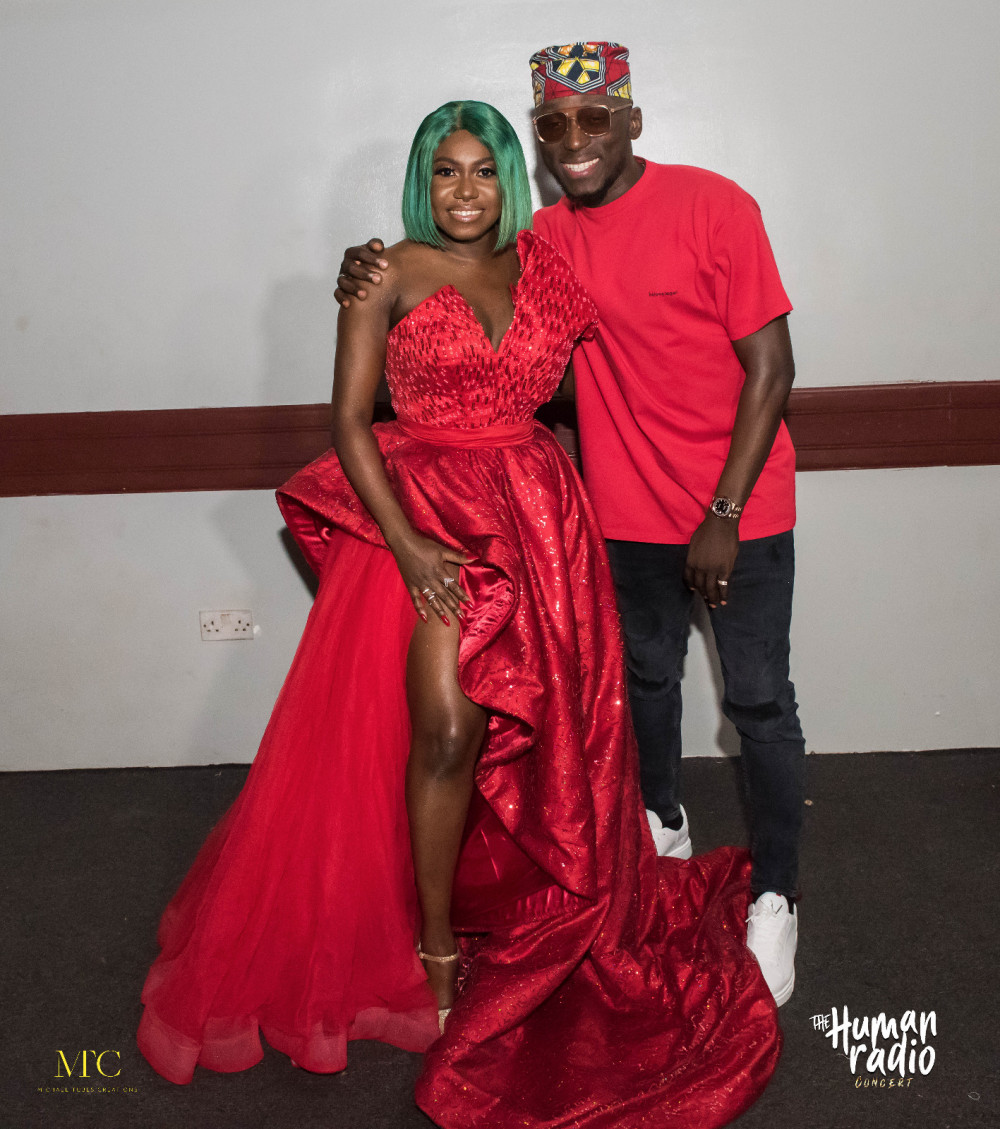