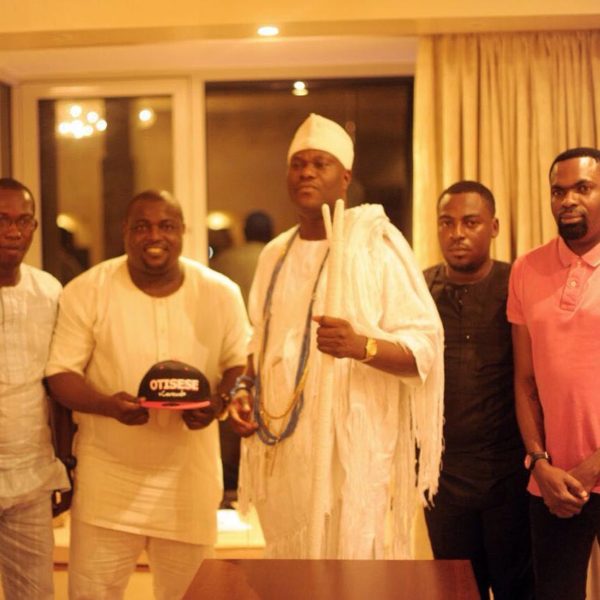 His Imperial Majesty Ooni Adeyeye Enitan Ogunwusi, Ojaja II will, from today, play host to thousands of people from different parts of the world to celebrate his benignant reign and the rich cultural background of Ile-ife.

The carnival, according to the organisers, will feature a slew of enthralling activities including Otisese Youth Cup tourney, Live Music Concert, cultural carnival parade, royal banquet and more.

The live music concert will feature performances from some of the industry’s finest like Solidstar, Naomi Mac, Small Doctor, Attitude, Terry Apala, YBNL’s Viktoh and a host of others.

Otisese Carnival will have some of the most prestigious dignitaries, personalities and socialites all over the world in attendance to celebrate the historical significance of Ile-Ife and the descendants of the revered deity – Oodua.

No famine in Nigeria, Audu Ogbeh assures all