If you did not attend the 2016 Pepsi Rythm unplugged, then you missed out on a whole lot!

Asides from the amazing performances by the announced performers, the producers behind the show had many surprises up their sleeves.

First up was Adekunle Gold, who surprised his fans with a golden performance that had the audience excited and dashing to the front of the stage. Adekunle Gold’s performance with Cobhams Asuquo’s live band was pure Magic!

Later in the evening Korede Bello came on stage to perform his hit song “Romantic” and as if the audience wasn’t excited enough, he brought out Mavin‘s first lady and Roc Nation artist Tiwa Savage to perform her verse, this of course made the audience go wild .

Then, one of the hottest Dj’s in town, DJ Exclusive got the crowd hype with his set in preparation for the arrival of Wizkid.

The Starboy gave an electrifying performance as he performed a medley of his hits. He also showed gratitude to Cecil Hammon, President of Flytime Promotions, for the Rythm Unplugged platform.

The 2016 Rhythm Unplugged was and epic a night with other performances by Davido, Olamide, P-Square, Falz, Kiss Daniel, Runtown and many more acts. 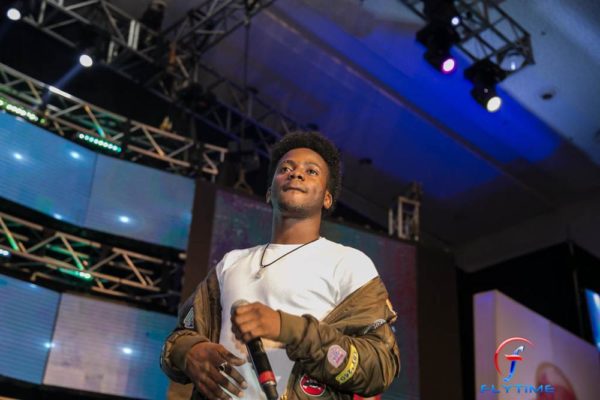 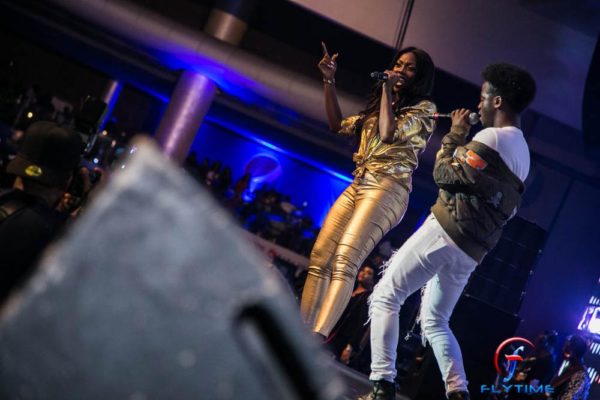 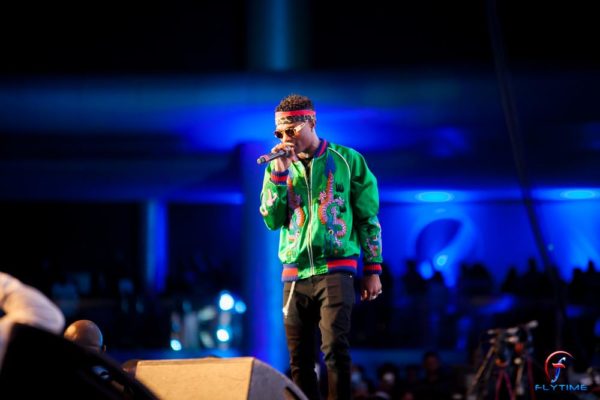 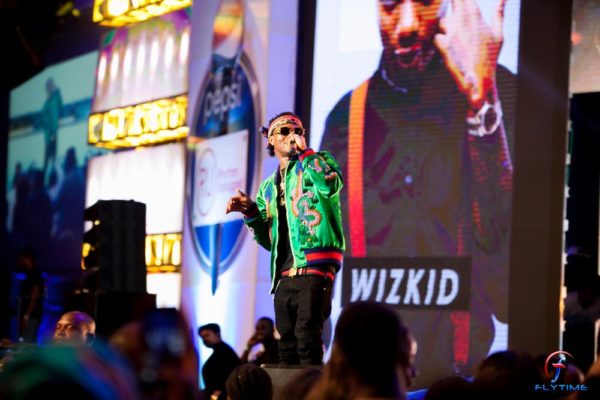 BellaNaija is a media partner for Pepsi Rhythm Unplugged