"At my core, I think we’re going to be OK" - Barack Obama Says as He Prepares to Leave Office 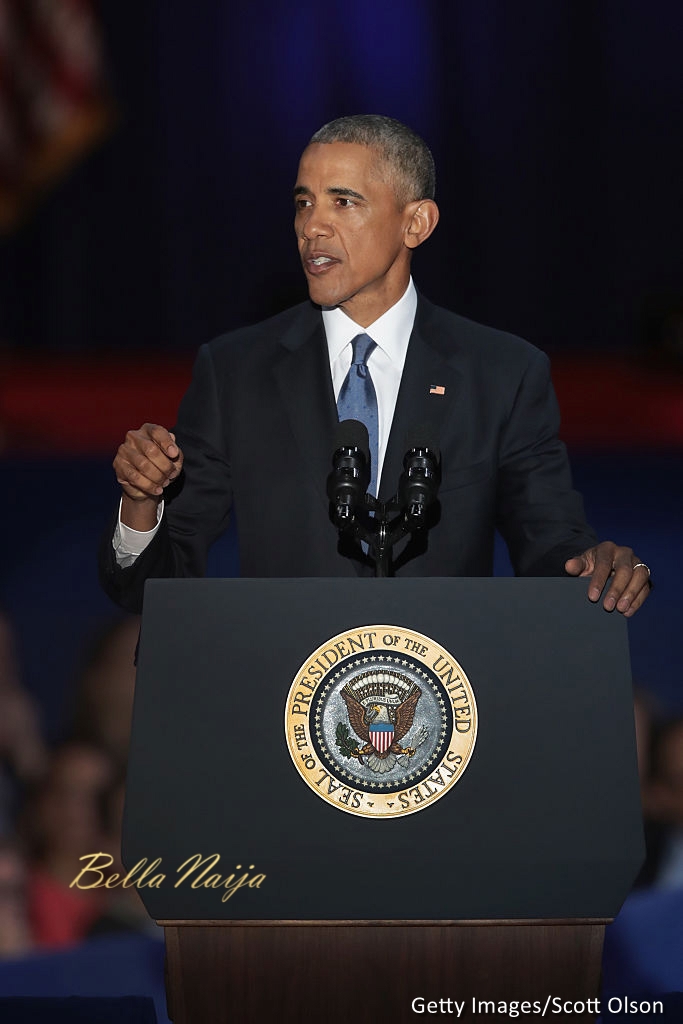 U.S. President Barack Obama reflected Wednesday on his eight years in office and expressed optimism for the future of the United States, closing his last remarks to the press by declaring, “At my core, I think we’re going to be OK.”

In his final press conference before Donald Trump is inaugurated as president on Friday, Obama defended his recent decision to commute the sentence of convicted whistleblower Chelsea Manning, expressed concern about the fate of the Israeli-Palestinian peace process and spoke forcefully about the role of a free press in a democracy.

Trump has vowed to turn back much of Obama’s legacy, seeking to repeal his signature health insurance reforms and suggesting a change of course on issues from immigration to foreign policy.

Obama acknowledged that he expects Trump to seek to change much of U.S. policy after an election seen as a rejection of much of the Democrats’ agenda.

However, he noted, Trump will not know the magnitude of the presidency “until he sits behind that desk” and encouraged him to take the counsel of his advisers.

“This is a job of such magnitude that you can’t do it by yourself,” Obama said. “You are enormously reliant on a team – your cabinet, your senior White House staff.”

On the Middle East, Obama noted a shift in US policy in failing to block a UN resolution condemning Israeli settlement activity last month was designed to send a “wake-up call” that the situation on the ground will increasingly make a two-state solution impossible.

“It’s important for the U.S. to send a signal, a wake-up call that this moment may be passing,” he said, noting that it is unclear how the approach will play out.

The president gave his final farewell speech in Chicago last week, drawing a standing ovation – before he began his remarks – from a crowd of 18,000 Chicagoans, supporters, cabinet secretaries and White House staff.

Obama leaves office with an approval rating of 57 per cent, according to Sunday data from pollster Gallup.

Trump’s pre-inauguration approval rating stands at 40 per cent – around half of the public support Obama had (78 per cent) before his inauguration in 2009, according to Gallup.

Obama has avoided direct criticism of his successor since Trump won the November 8 presidential election.

Obama has instead denounced the divisiveness that has characterized U.S. politics and urged an inclusiveness that runs counter to much of Trump’s rhetoric.

President-elect Trump is due to be sworn in on Friday at 12PM (1700 GMT), at which, point Obama officially leaves office after an eight-year tenure.

Related Topics:barack obamaDonald Trump
Up Next