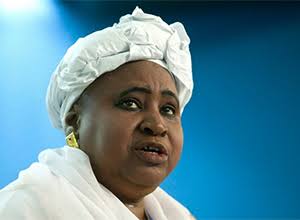 Jammeh had refused to hand over power to Barrow, saying that external forces meddled in the December 1 election.

“I have been under unsurmountable pressure to resign from 9th December 2016 but I have been morally and legally duty bound to continue serving under your leadership to the end of your tenure. Given my strong religious and legal background, I feel it is now ethically and legally speaking time to step down,” Senghore said.

The total number of ministers who have resigned from Jammeh’s cabinet are now eight.

Related Topics:GambiaYahya Jammeh
Up Next

“At my core, I think we’re going to be OK” – Barack Obama Says as He Prepares to Leave Office

I Still Have Plans to Buy Arsenal – Aliko Dangote | WATCH